First introduced in 2010, the second generation of 997 Turbo S was launched in March 2010 at the Geneva Motor show, equipped with four-wheel-drive and a 3.8 litre, twin-turbocharged and intercooled flat-six derived from the GT1 race car producing a whopping 523bhp. The performance was phenomenal at the time being the fastest production car Porsche had produced at the time. A 0-60mph time coming in at, a claimed, 3.1 seconds and a top speed of 196mph. This example is a 2011 model which has covered only 16,000 miles from new and is finished in Carrara White with black leather interior. It also has the benefit of coming supplied with a Porsche approved warranty which is valid until February 2021.

If you are looking for a clean, well-specified and low mileage 997 Turbo S which comes fully prepared and warranted, then look no further. 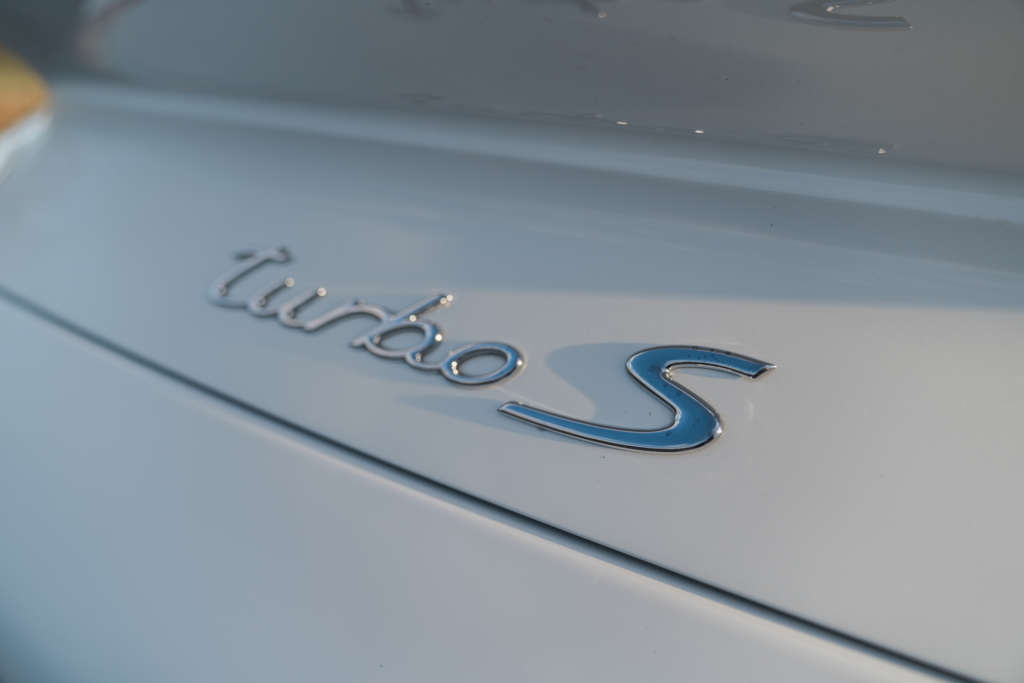 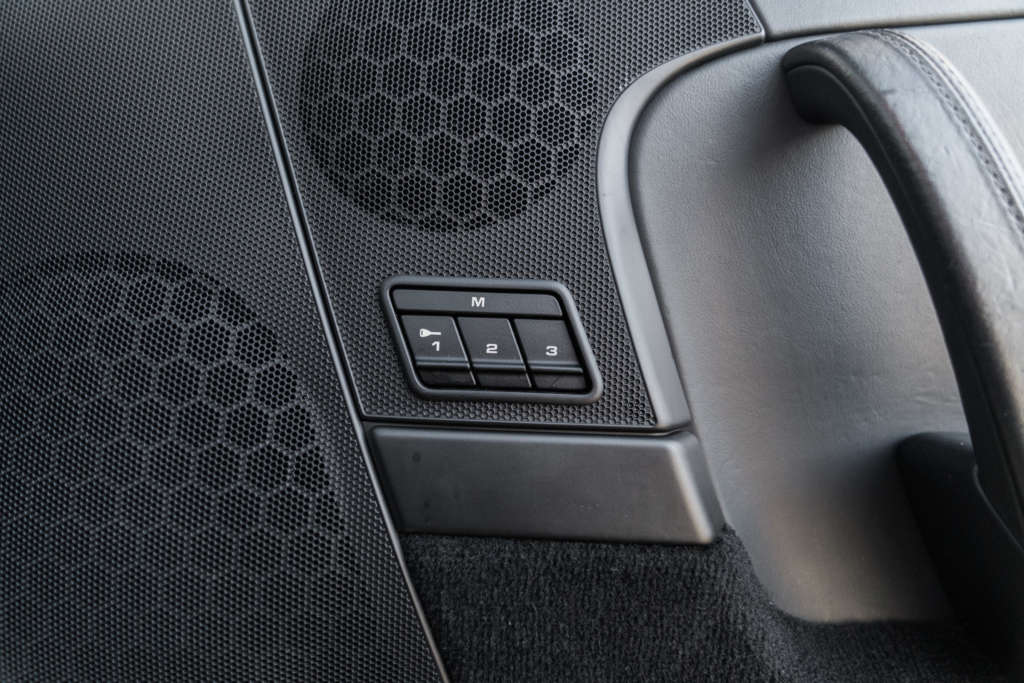 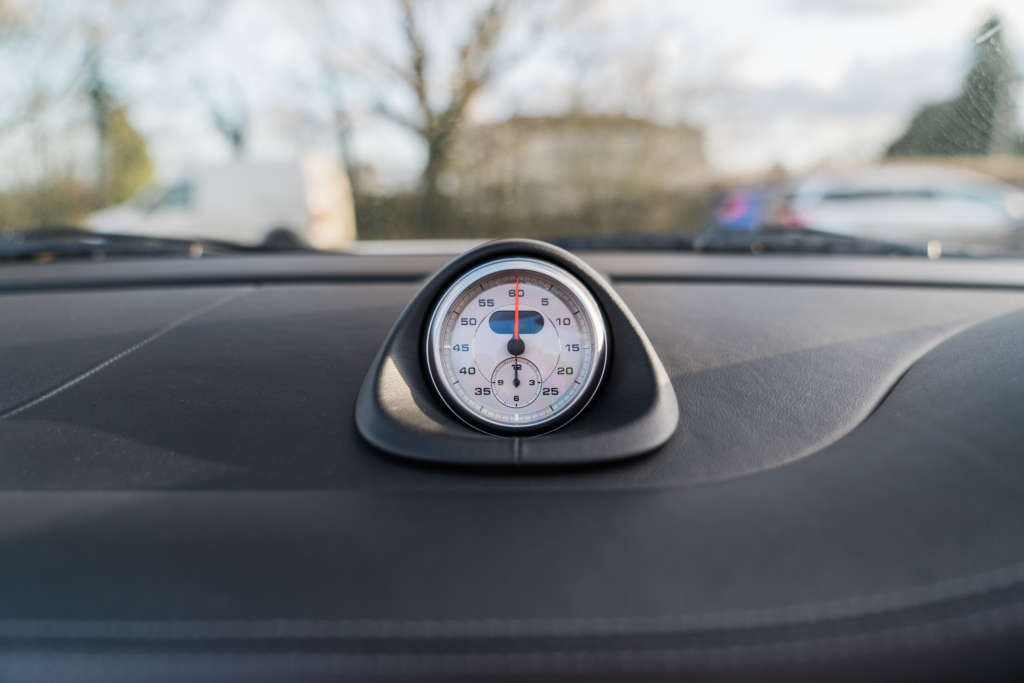 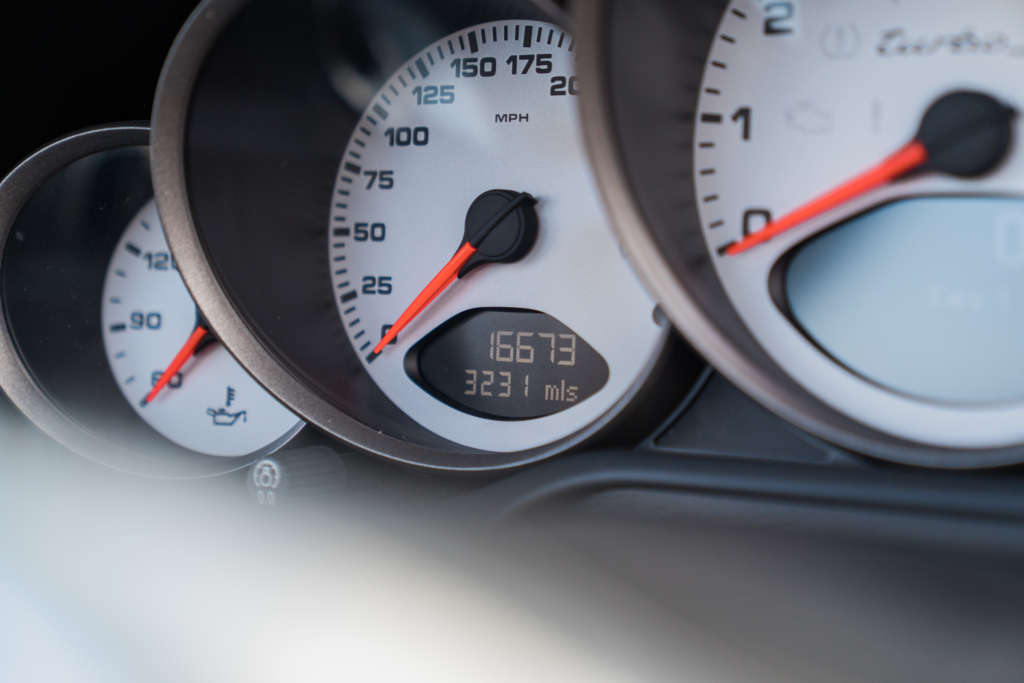 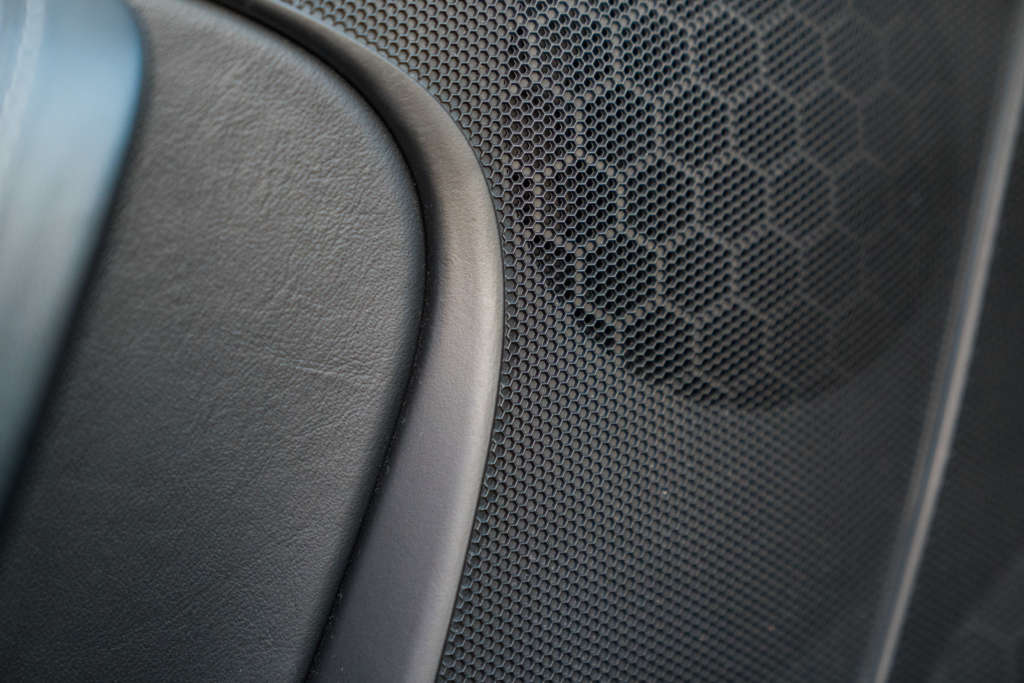 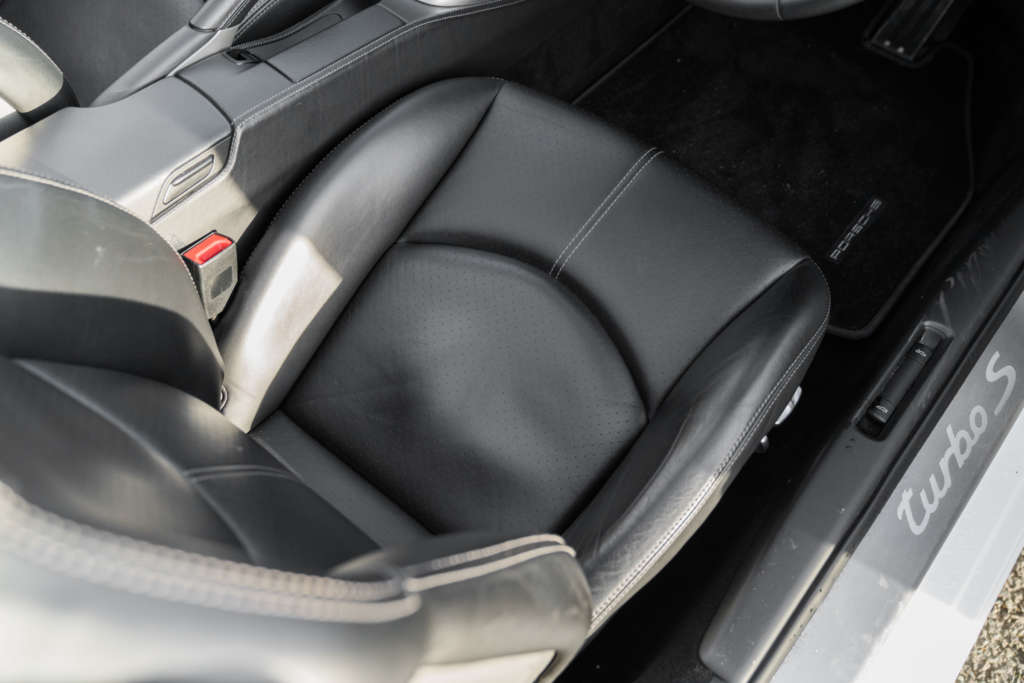