A very late example of one of the most important and iconic cars in Porsche’s history . This CGT Benefits from a fresh service by Porsche Reading and recent major service totalling €25,000 including a new clutch. The Porsche Carrera GT is an important addition to any car collection.

The legendary Carrera GT is powered by a V10 normally aspirated engine with a sublime manual gearbox. 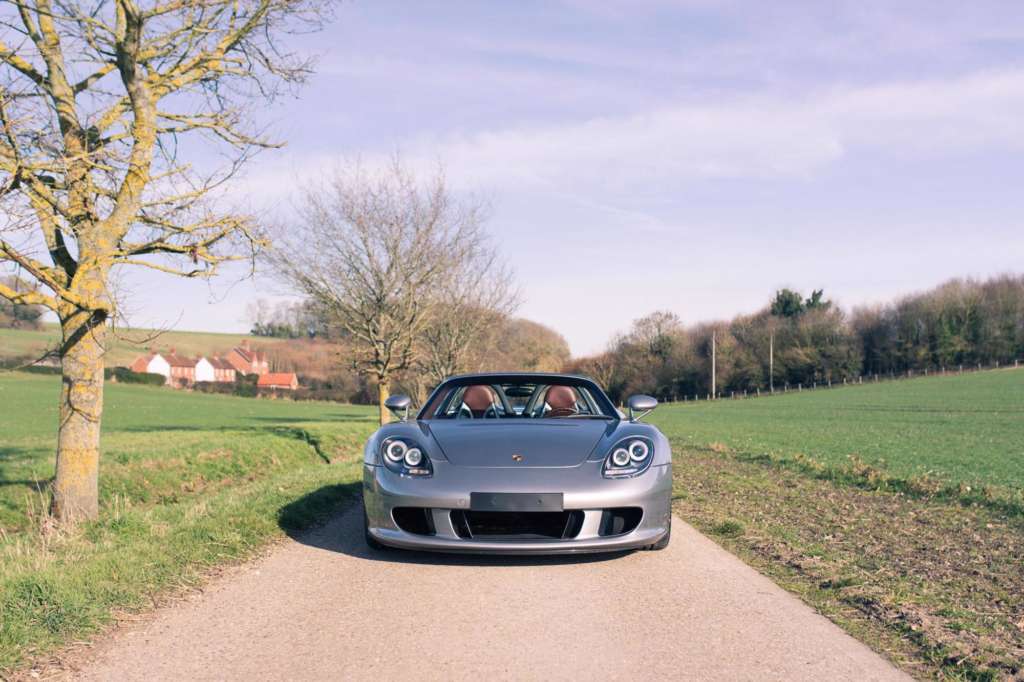 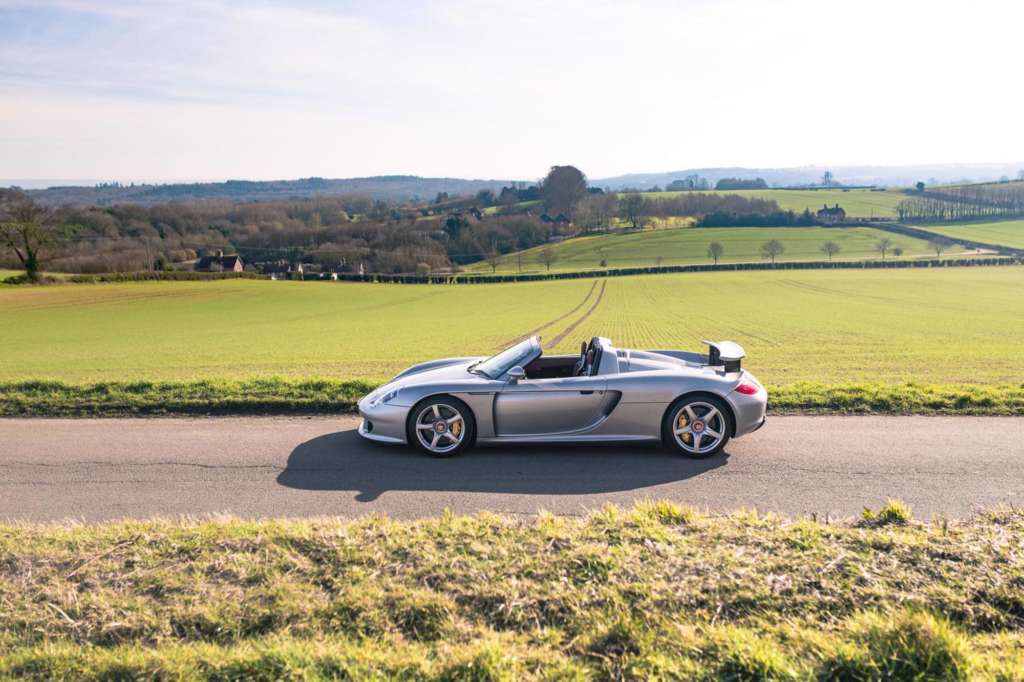 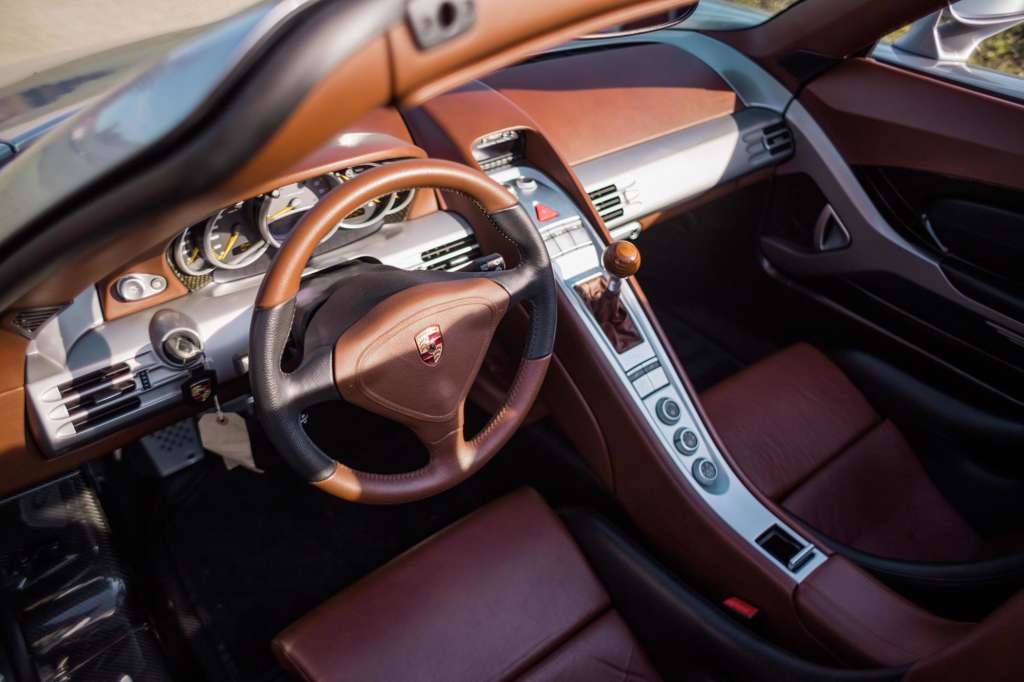 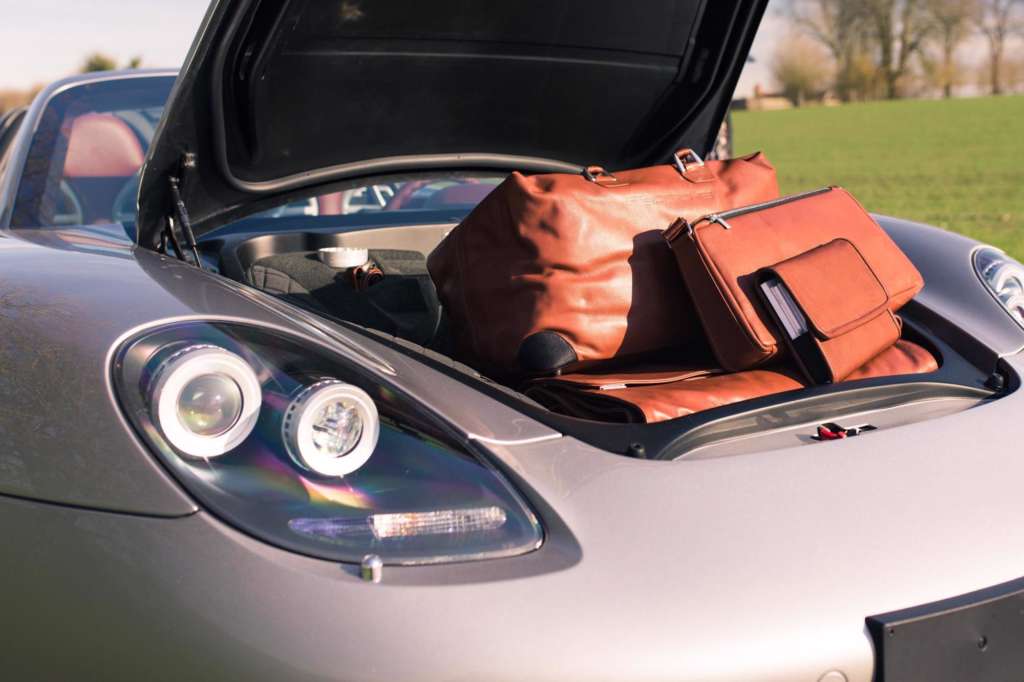 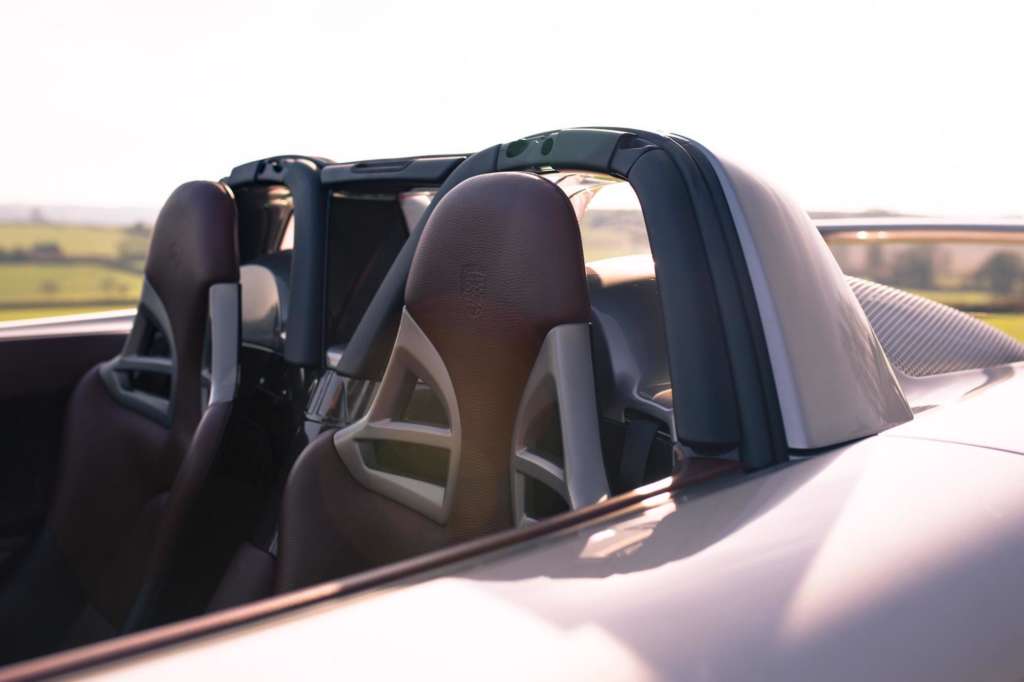 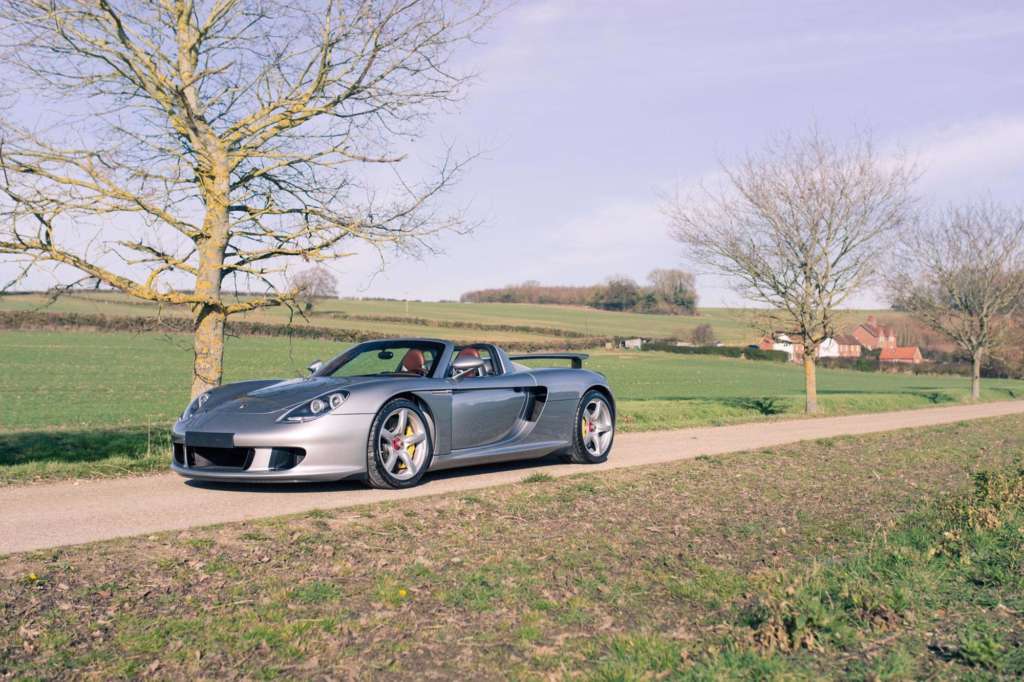