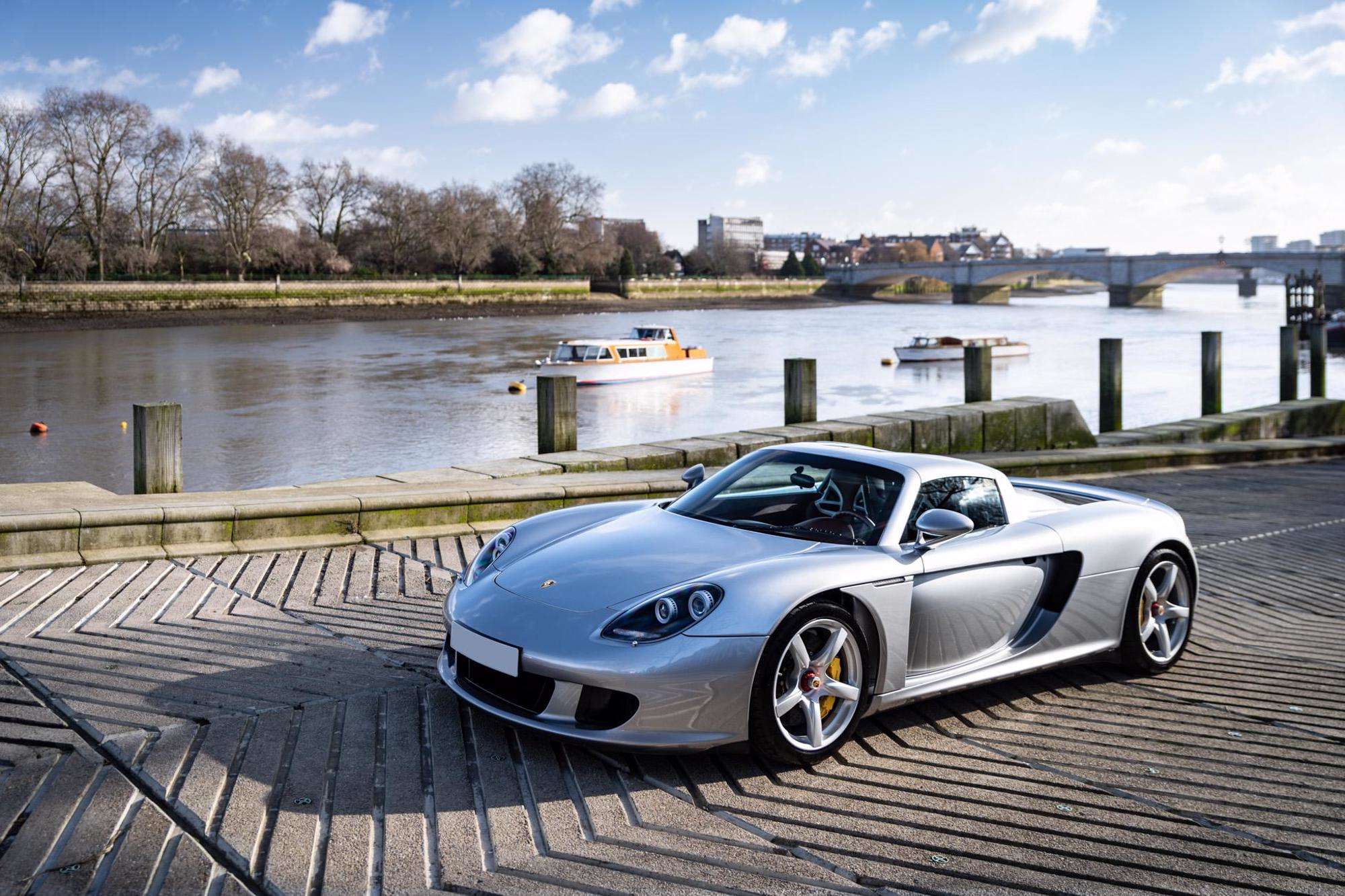 Late example Carrera GT finished in November 2005, delivered new to Italy. Early servicing with the first owner was done in Italy before it was sold to Germany where again it was serviced in Stuttgart for the 2nd owner. The 3rd owner was in Holland where we acquired the car from an existing client and long term Porsche owner. More recent maintenance included a €25,000 major service in Holland including a replacement clutch. We had Porsche Reading do a service in February 2018 and replace all the tyres. The car is now being offered to a new owner just in time for Spring. 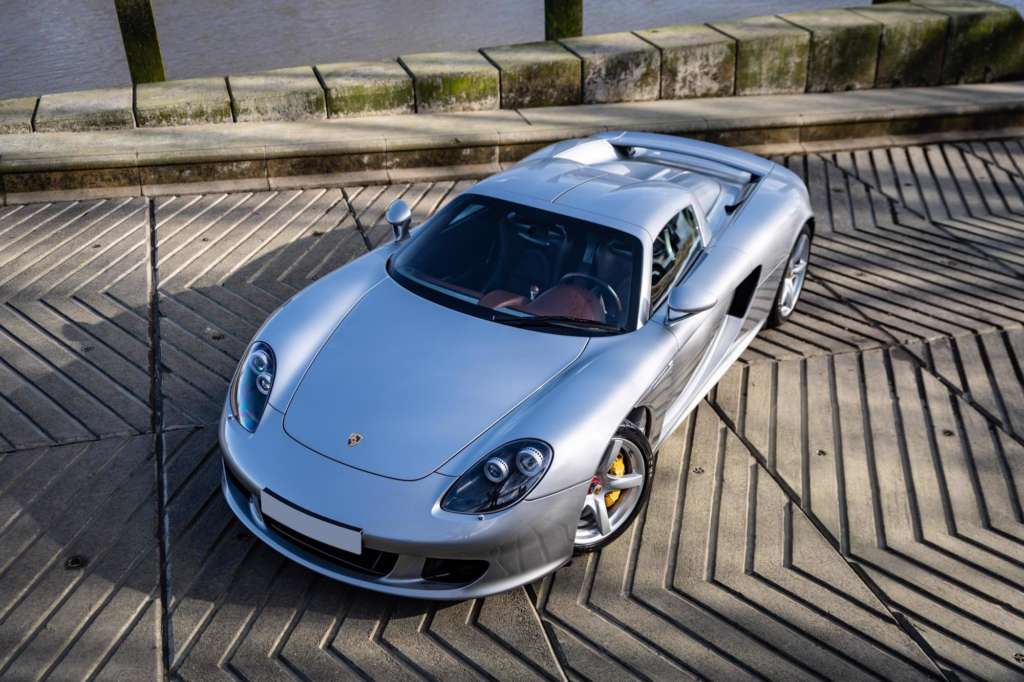 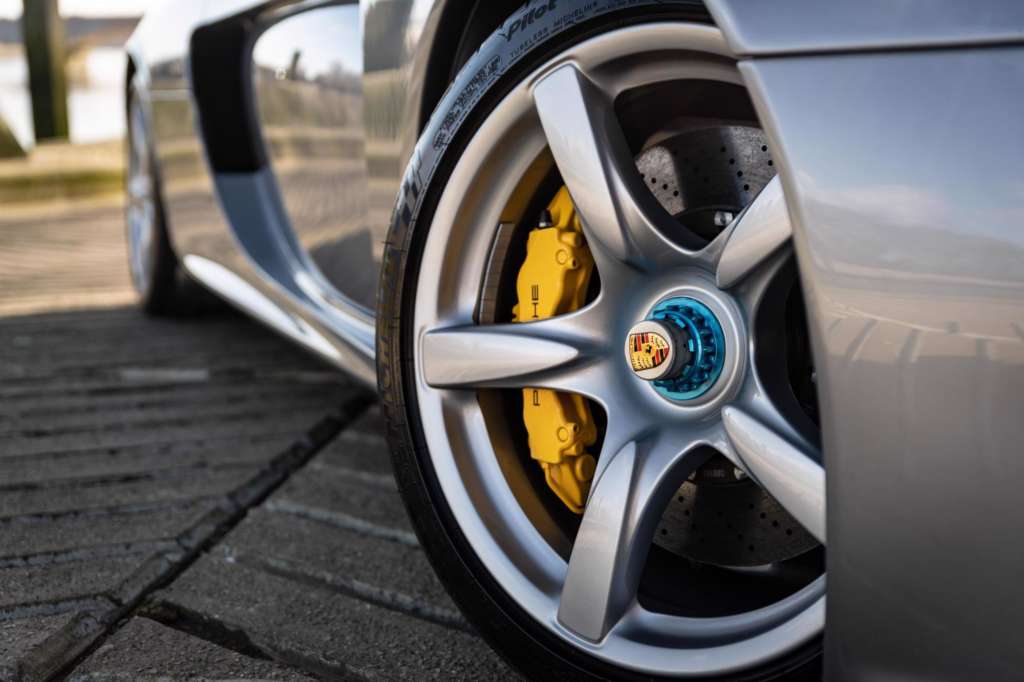 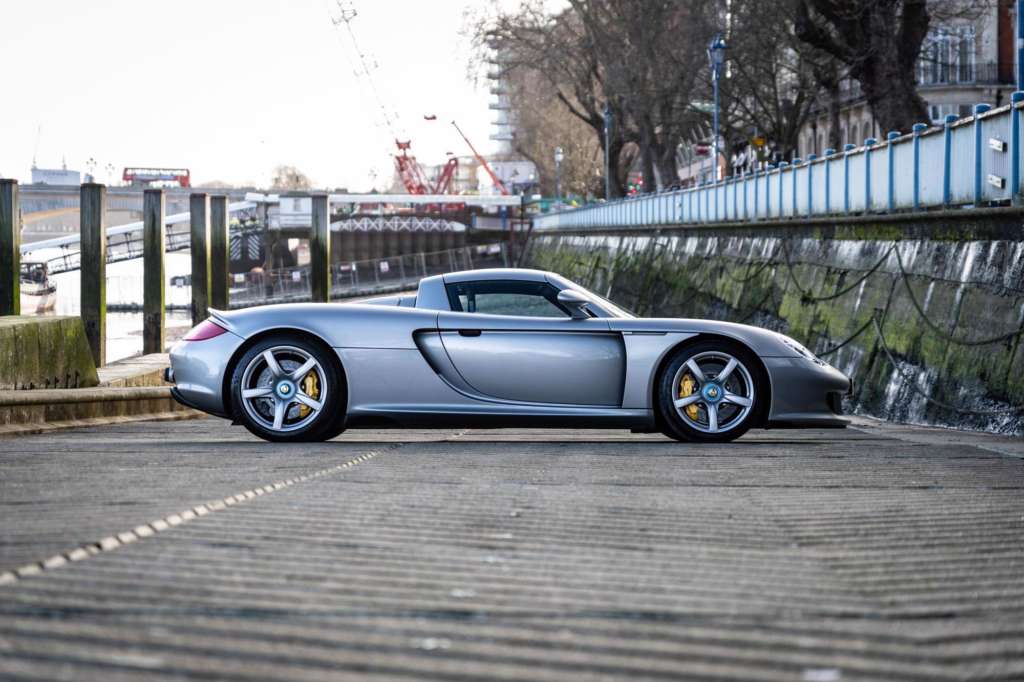 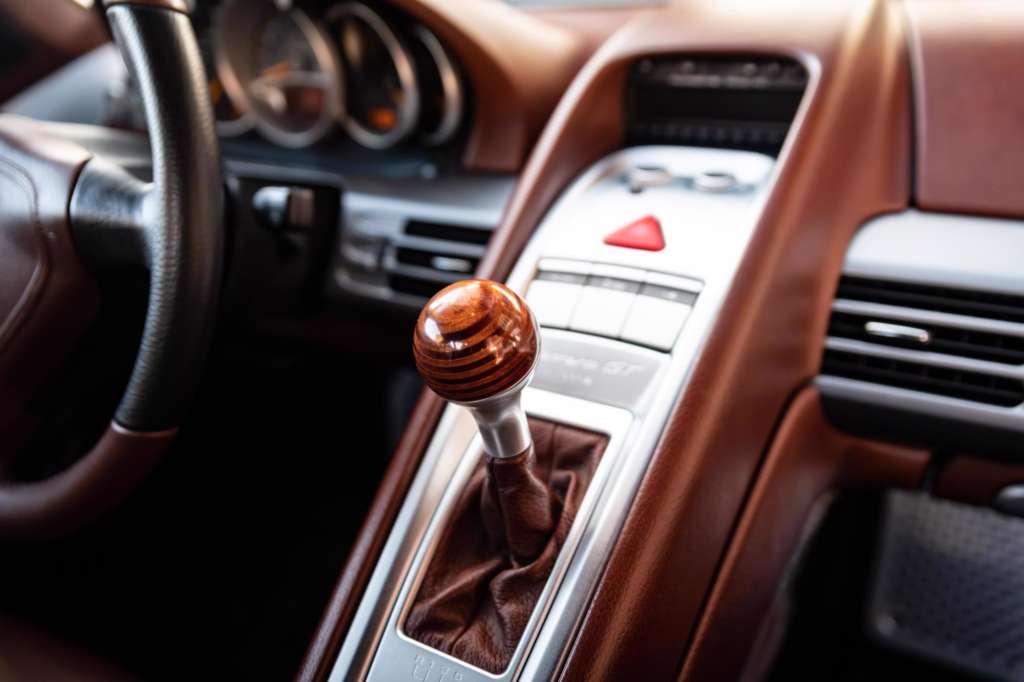 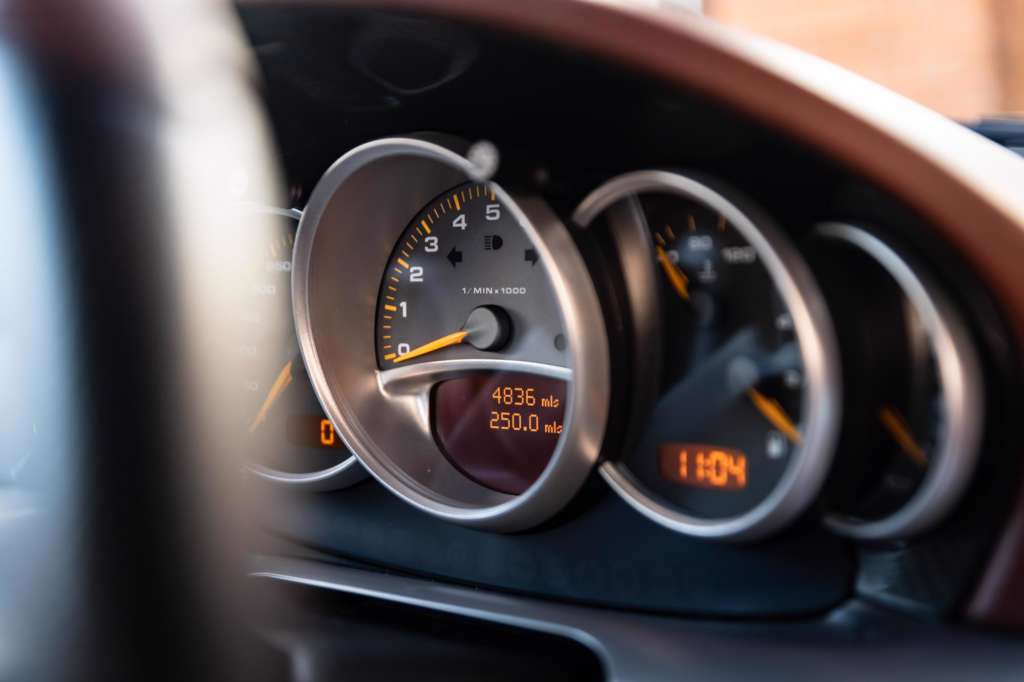 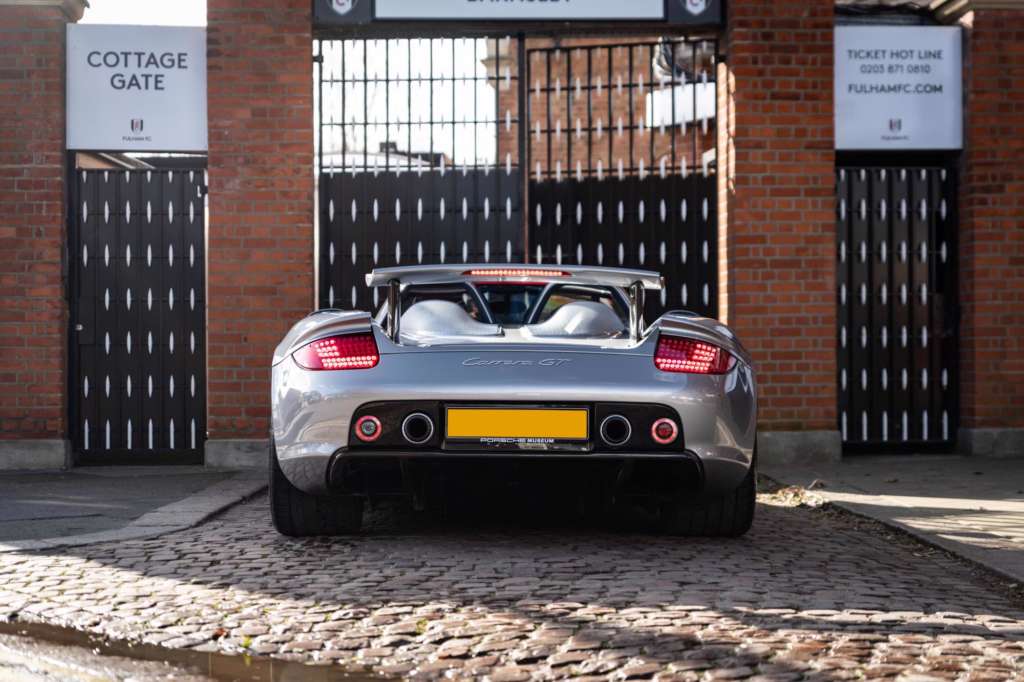