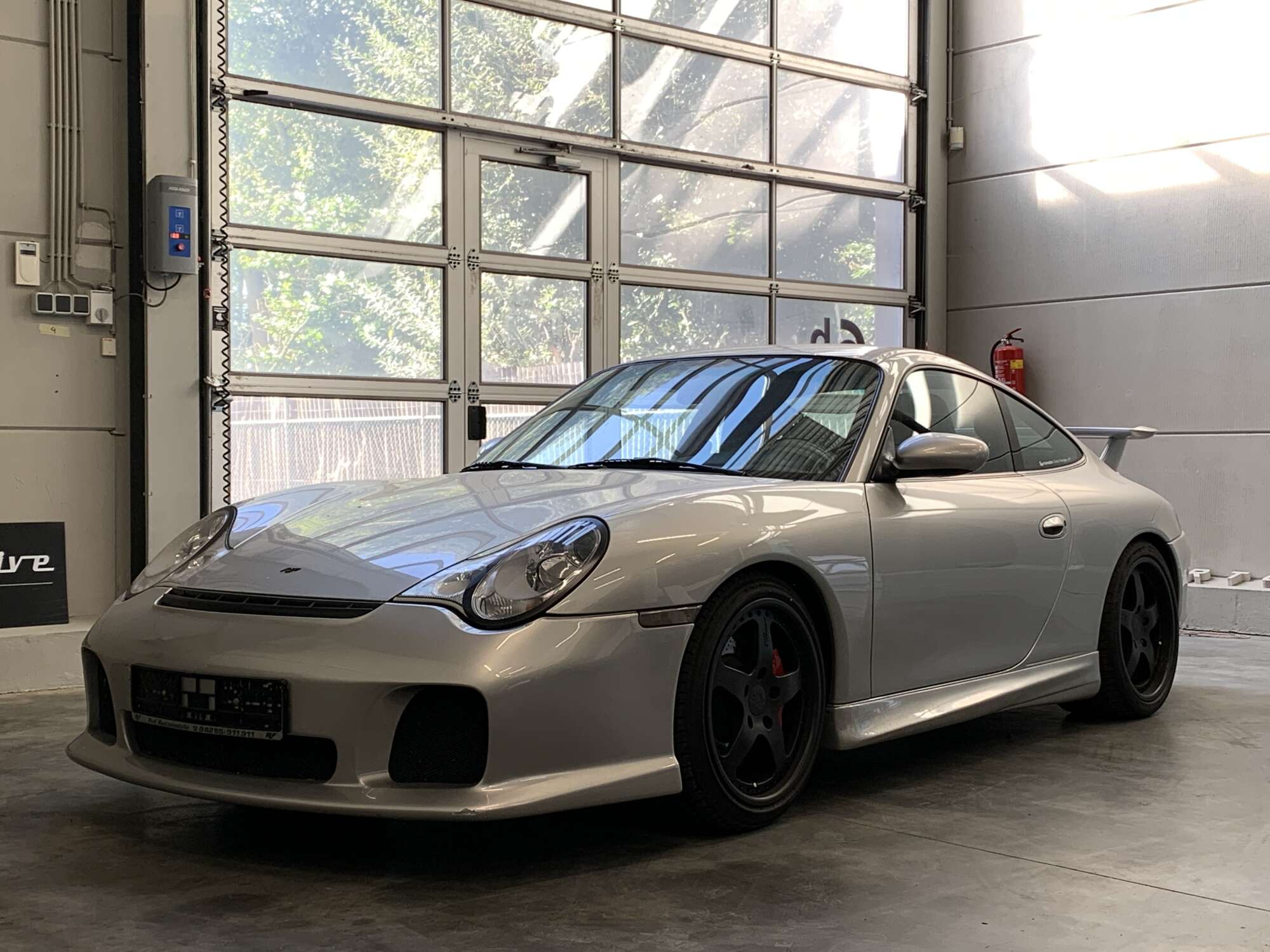 RUF Automobile GmbH in Pfaffenhausen, Bavaria, is renowned as manufacturer of the fastest street legal Porsche based sports cars. The philosophy at RUF is always about innovation and quality and creating a purer sportscar. The R Kompressor could be seen as an alternative for the 996 & 997 Turbo and offers a much better response, a powerful torque that’s constantly present and an impressive performance. Built on the lightest and most basic narrow body Porsche 996 Carrera 2 it is much lighter than the 996 Turbo. This combination of a light chassis, the powerful engine with its belt driven turbo and the narrow body for high top speed, deliver something completely different. This car feels more like a GT3 on steroids than a high speed cruiser like the 996 Turbo. This RUF Porsche has some interesting history and only had a few owners. Originally owned by one of the managers at RUF who started the extensive build at the RUF factory in Pfaffenhausen around 2005 with RUF engine no. RK0636021.

The engine, suspension and brake system were completely rebuilt only 7000 km ago at the RUF factory with the updated and more powerful R97 compressor and new software. Definitely more horsepower than the 996 3.6 Turbo and close to 450 hp. It is a very unique car with a total production of only 50-70 cars, most of them 997. It has a 996 Carrera 2 VIN and a RUF engine number. The guy who built the engine at RUF told me it was the first R Kompressor built and also used for development. Originally a German registered car from new and a complete build at the RUF factory, including R Turbo suspension and brake system. See the photo of the build sheet!

It’s always an unbelievable experience driving this RUF and it will bring lots of fun and big smiles. 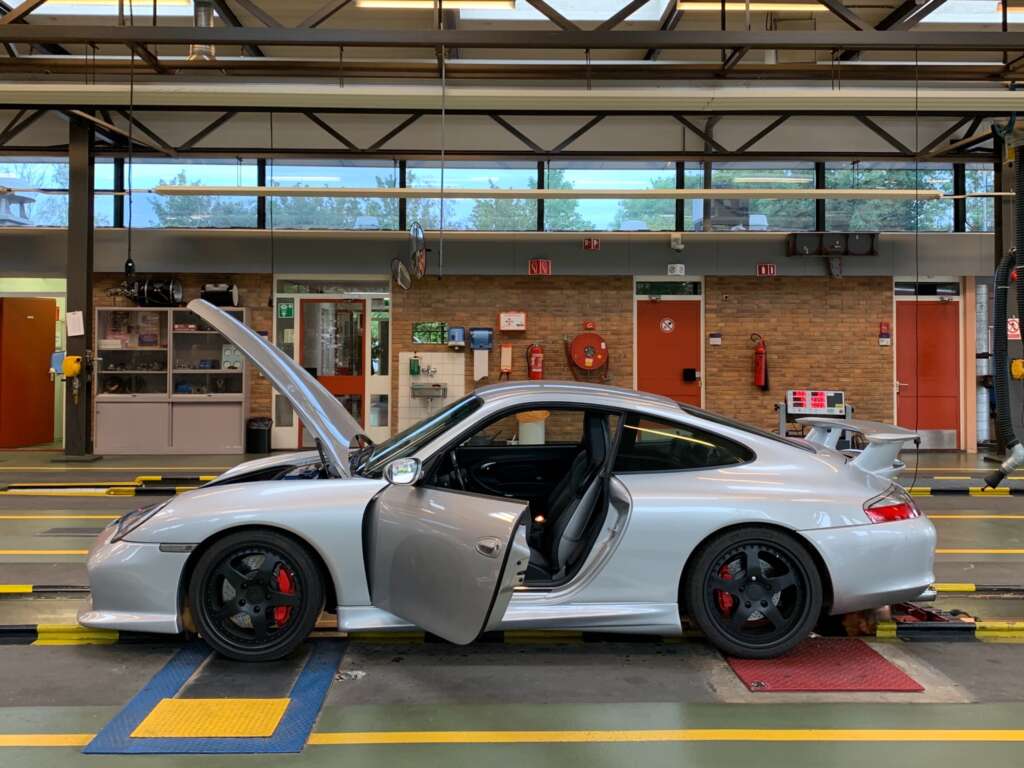 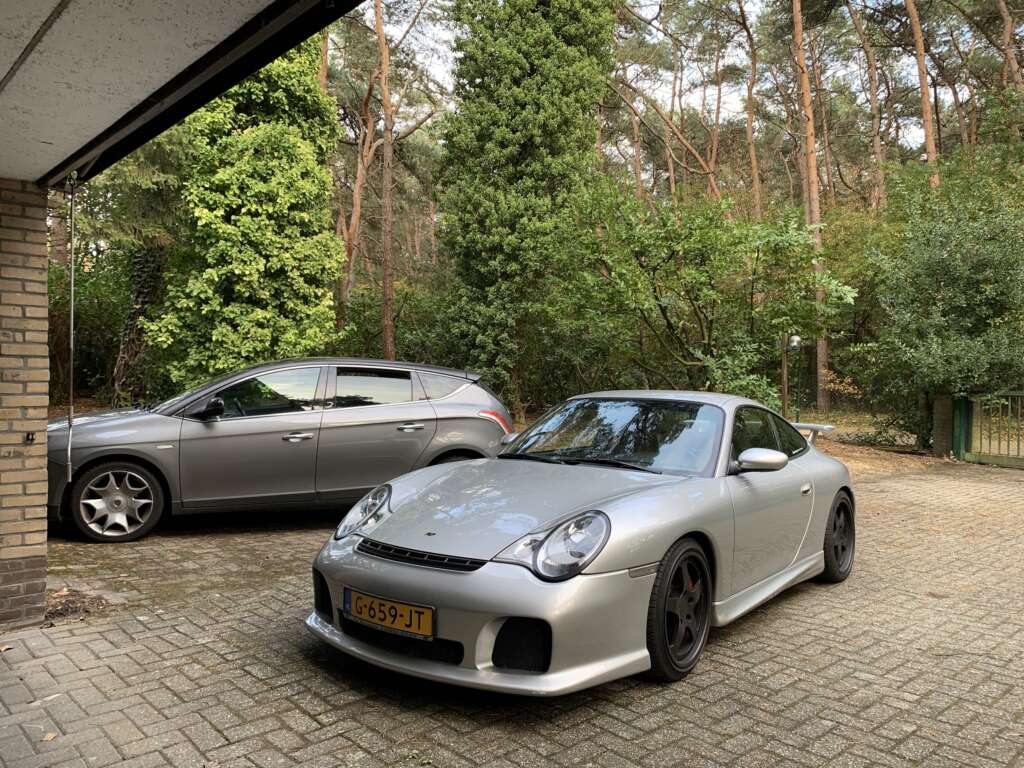 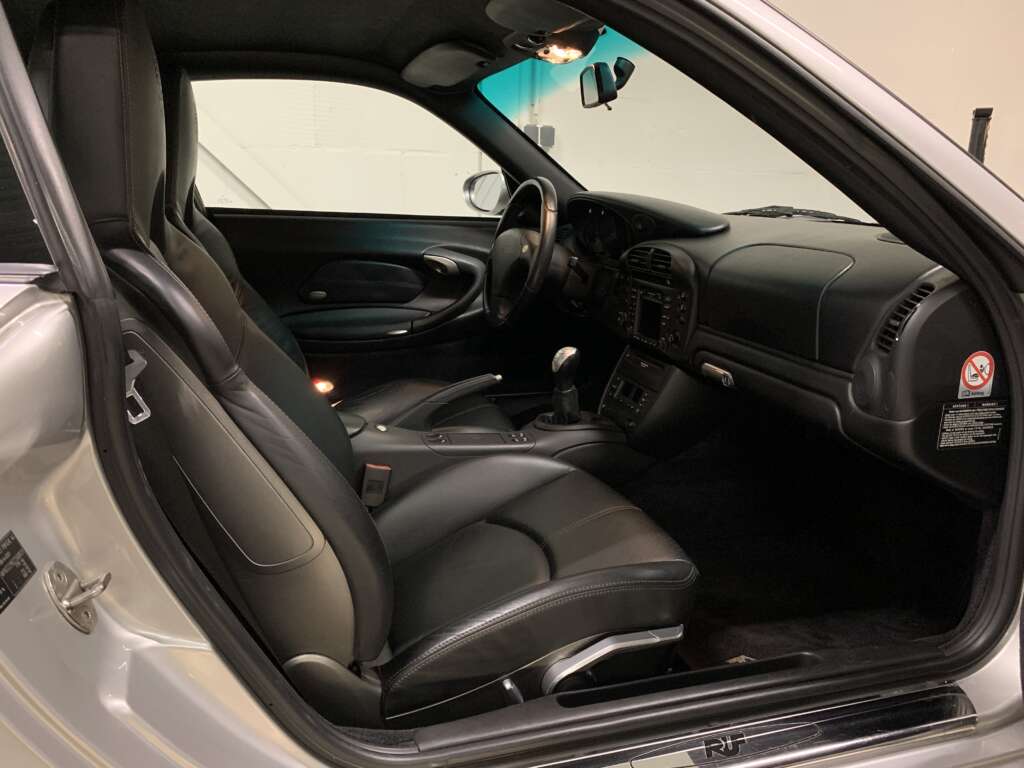 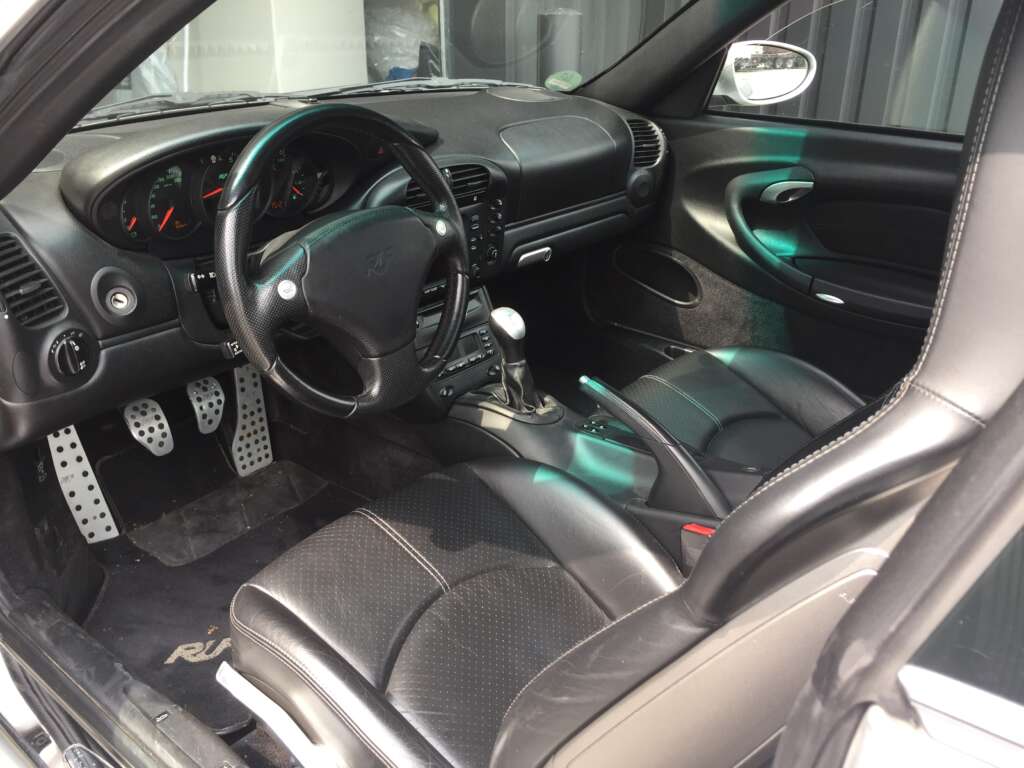 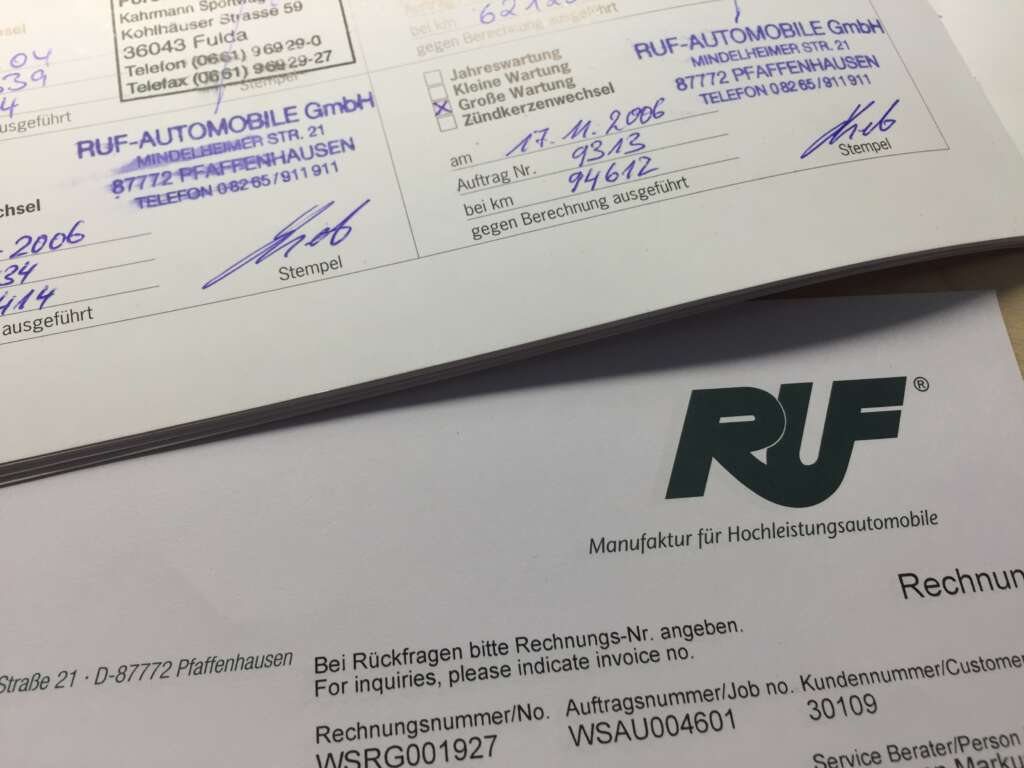 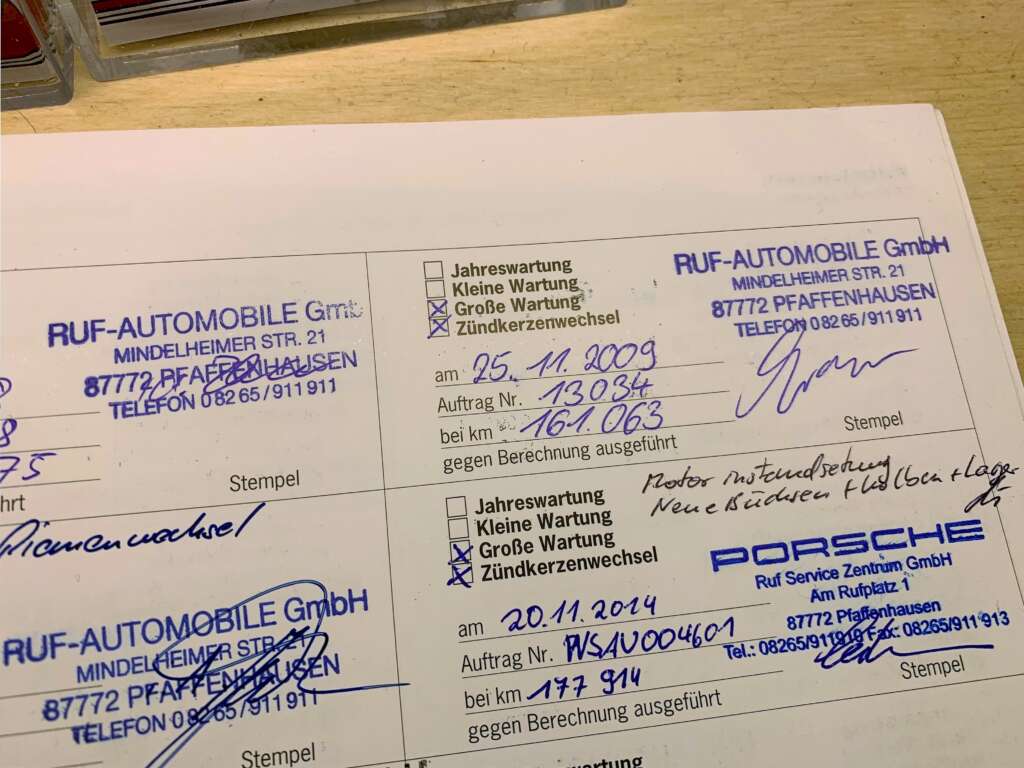 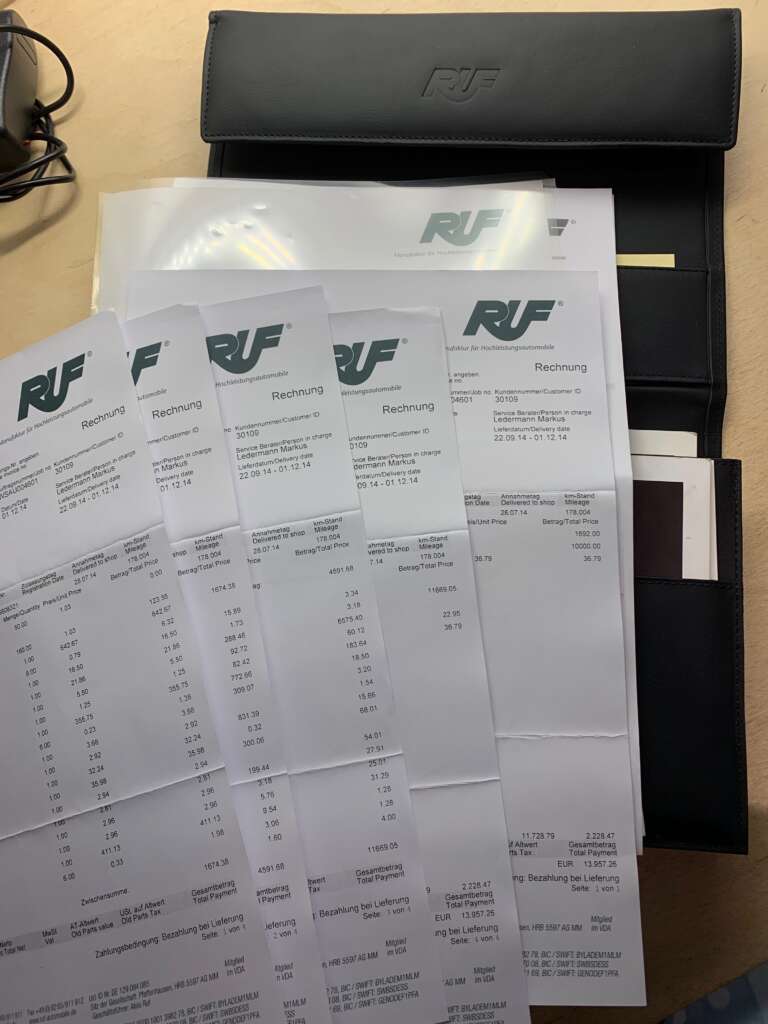 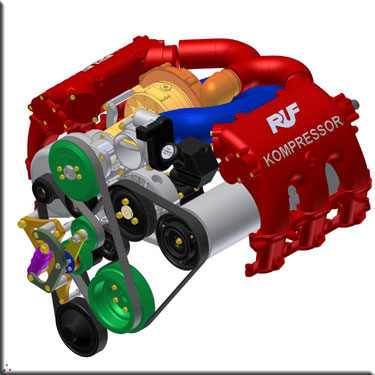 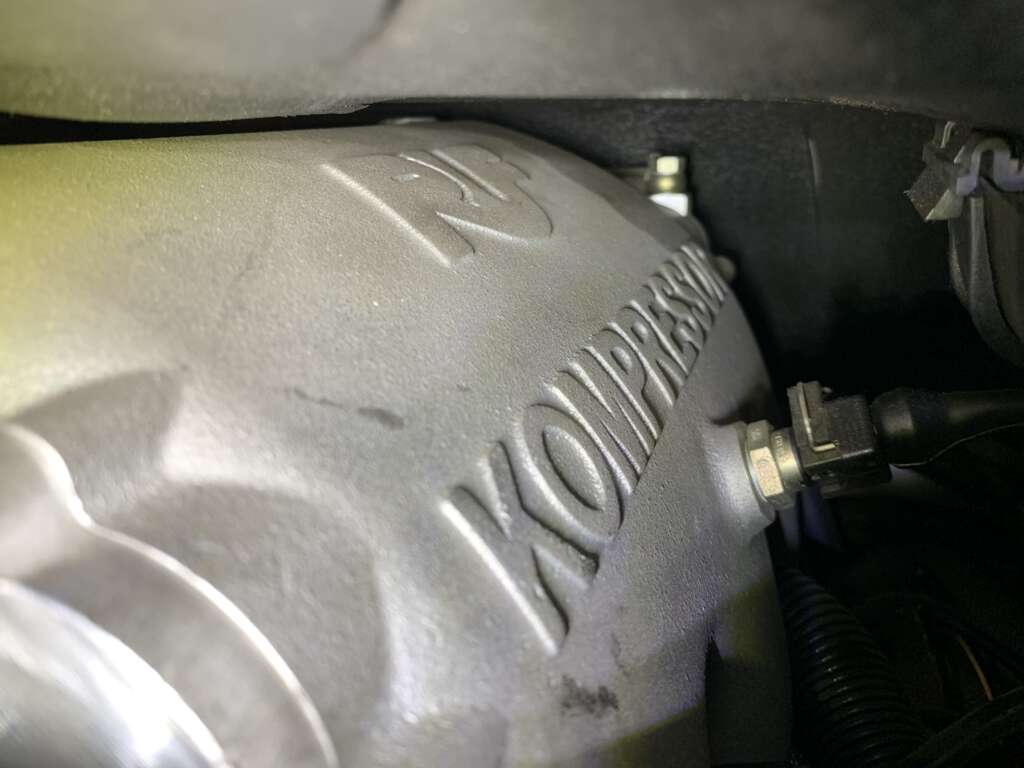 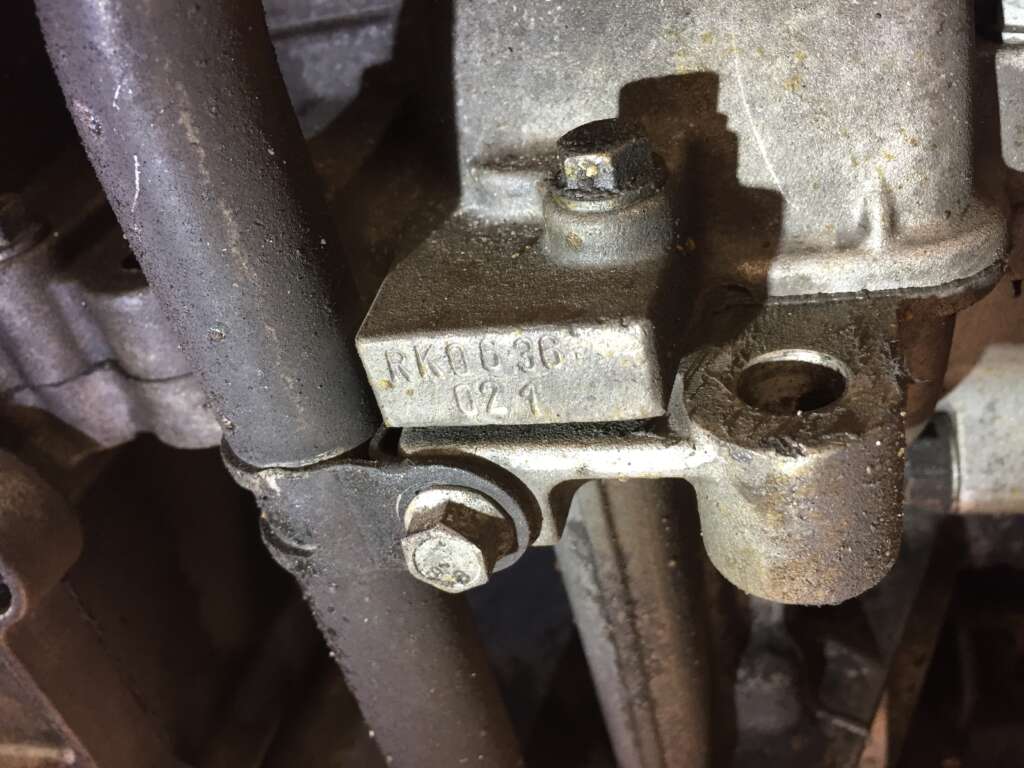 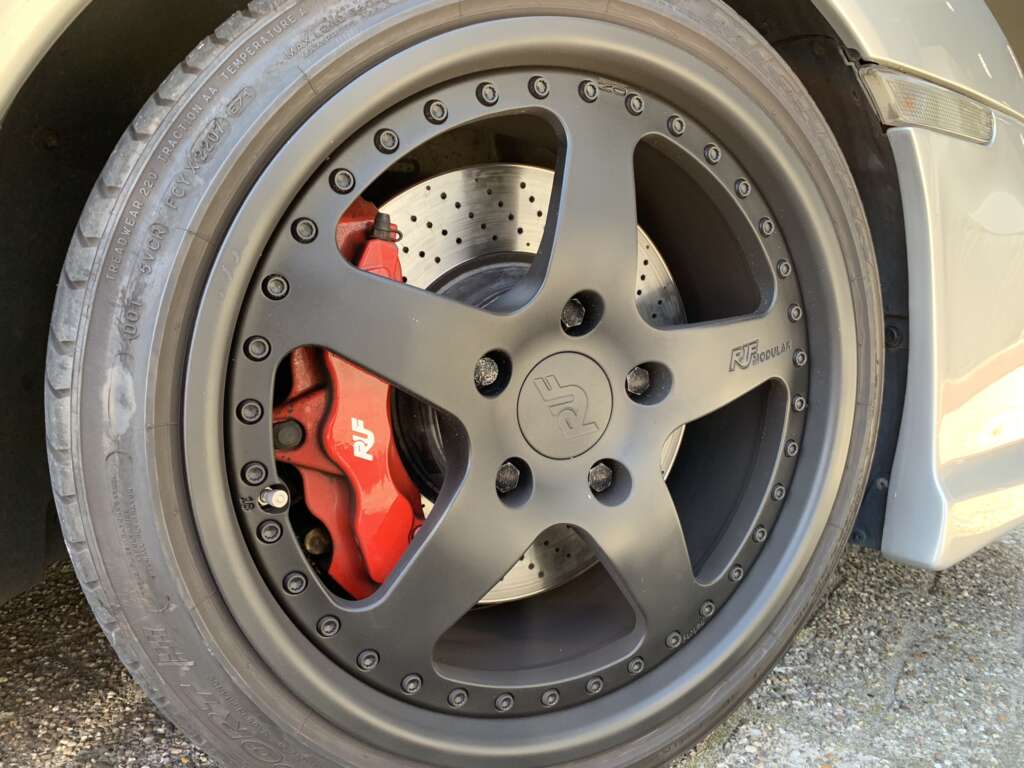 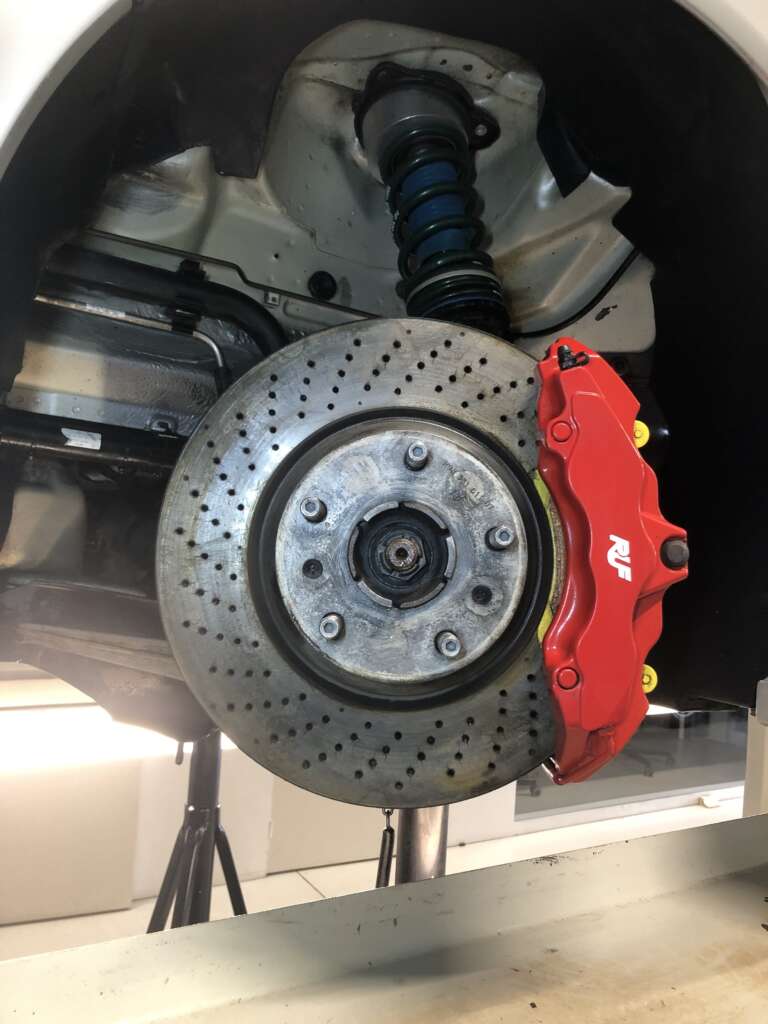 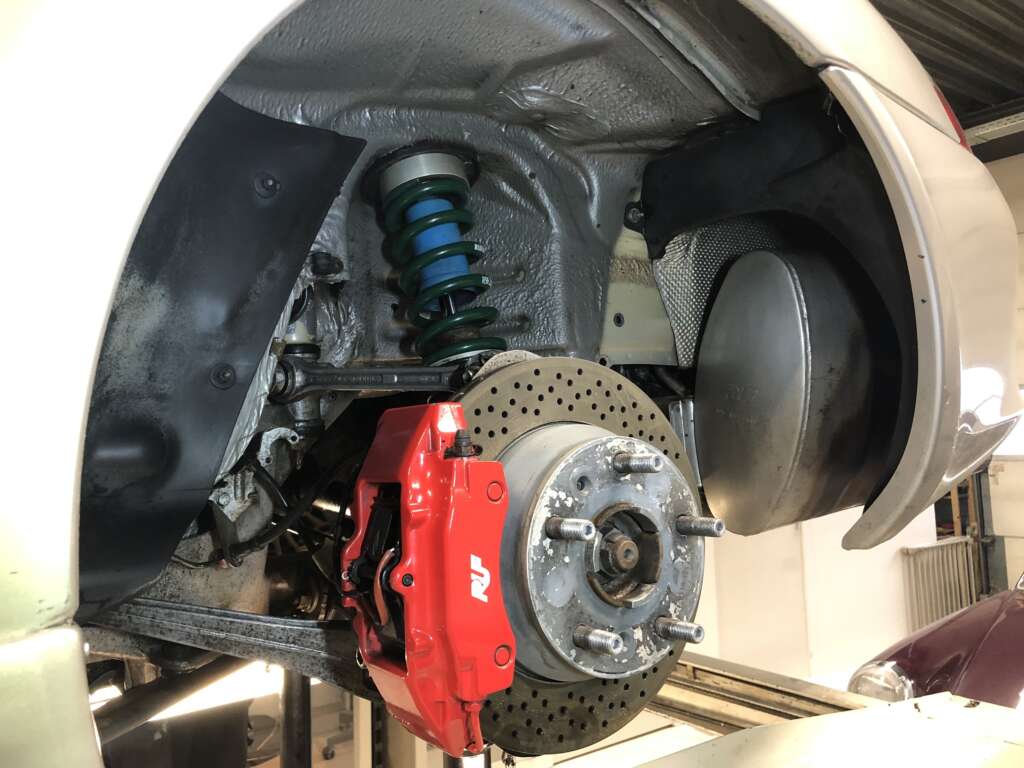 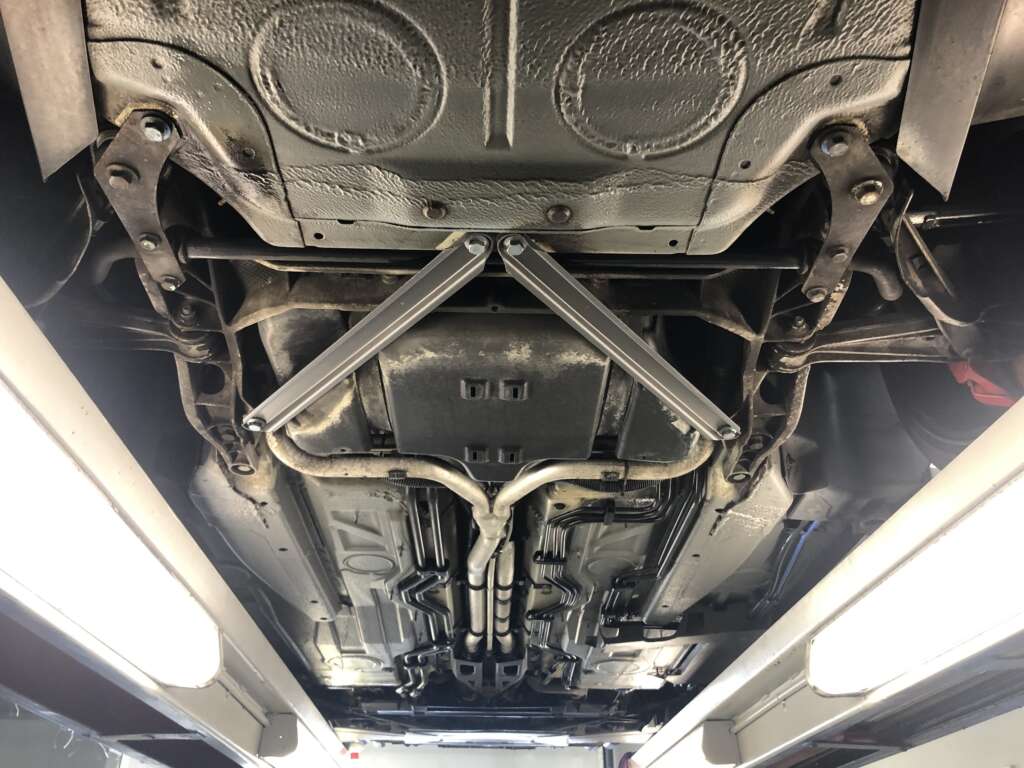 Stefan de Beer looks forward to your questions and is happy to help you.