Porsche responded to the criticism of its predecessor 996 in the development of the Porsche 911 997th. The second water-cooled 911 is based optically with the classic round headlights again more on the original 911er form. 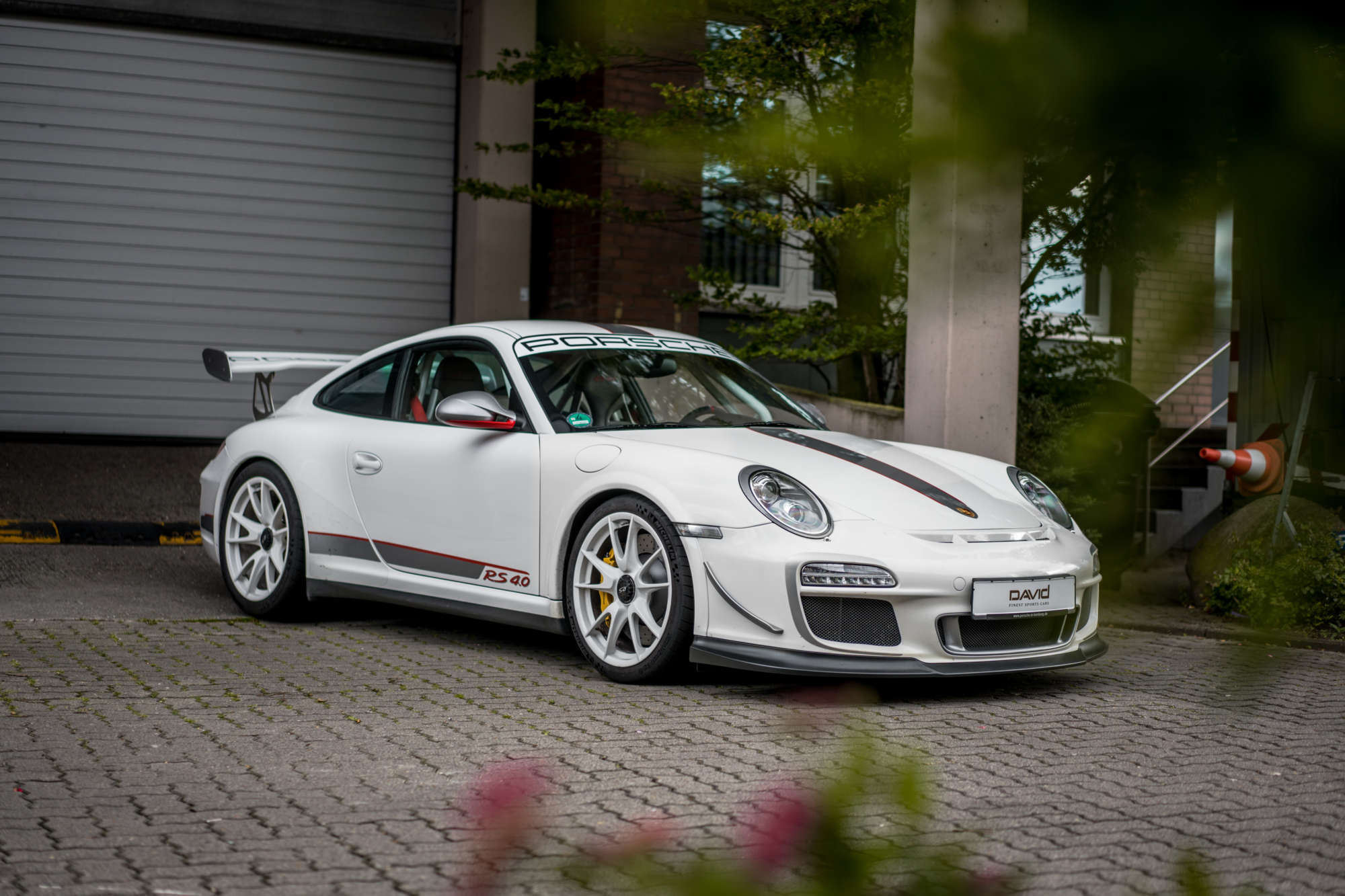 Ten years ago, the production of the 997.1 named Porsche 911 ended. In 2008, the model series underwent a facelift. In the Porsche 997.2, the air intakes and bumpers were changed and for the first time in the Porsche 911, the taillights, turn signals, brake lights and the daytime running and position light (parking light) in LED technology. Another innovation is the standard bi-xenon headlights and the optional cornering light. The all-wheel drive Carrera 4, Carrera 4S and Targa 4 and Targa 4S models now have a red bar between the taillights.

Properties of the different 997

Porsche relies on the fabric roof for its convertible models. The Porsche 997 also relied on the accustomed noble fabric roof although the general trend of the competitors was towards steel roofs. This fabric roof can be lowered in 20 seconds with just one touch on a button. Another technical innovation regarding the 997 models was the first all-wheel-drive of the glass roof Targa. Porsche had also brought interesting models onto the market with the 997 for sports enthusiasts and racing fans. The GT models (997 GT3 (RS) & 997 GT2 (RS)) have improved sporty performance and, in contrast to the normal Carrera models, their overall weight has been greatly reduced.

Here you can find interesting articles about the Porsche (911) 997 in our magazine: Porsche 997

Technical specifications about the Porsche 997:

Hoodie Key on the left