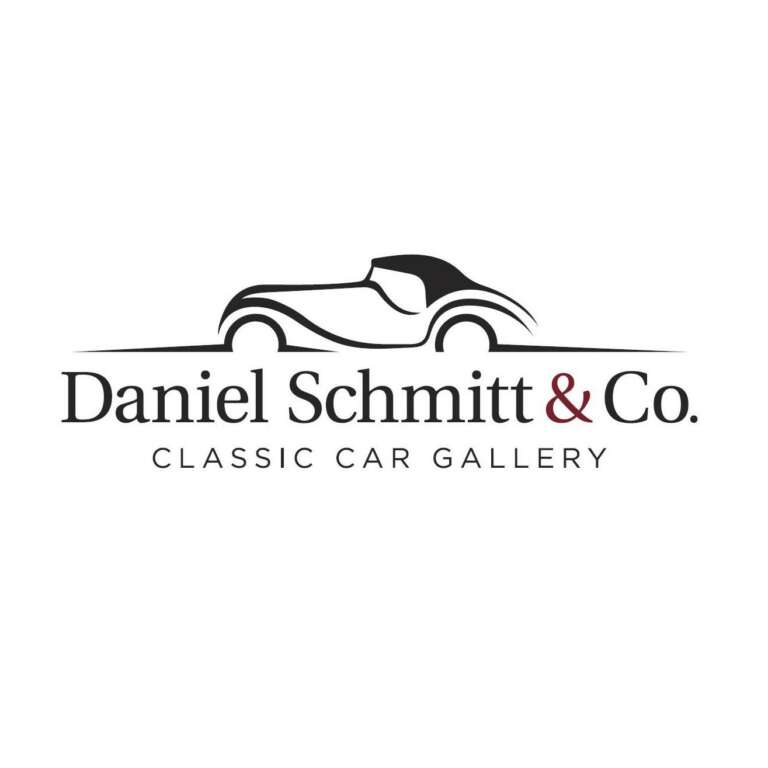 A family tradition for over 50 years, Daniel Schmitt & Co. provides collectors and enthusiasts throughout the world with investment-grade classic motorcars. We are located in historic St. Louis, Missouri, just minutes away from Lambert International Airport. Our clientele consists of collectors and enthusiasts worldwide who look to us for assistance in acquiring, selling and polishing their classic car collections. Our inventory is home to some of the most iconic vehicles ever built. Daniel Schmitt & Co. caters to many segments of the collector car industry and carry a wide array of makes including Chevrolet, Ford, Packard, as well as many other types of American Classics. We buy and sell investment-grade Rolls-Royce, Porsche, Maserati, Ferrari, Mercedes-Benz and other exotic marques. Upon arrival, our mechanical and reconditioning departments meticulously inspect motorcars to ensure that every vehicles is ready to be delivered to its future owner in turn-key condition. As Daniel Schmitt & Co.’s customer feedback  shows, we are one of the most trusted retailers in the collector car industry and been an A+ Better Business Bureau company since 2005.

Whether you are looking for an enjoyable investment to diversify your portfolio or the perfect weekend driver, we encourage you to browse through our inventory and connect with our sales consultants. We deliver exceptional customer service in order to pair our clients with the perfect motorcar to suit their style.

Charles Schmitt, Daniel Schmitt’s father, launched his car dealership in St. Louis in the mid 1950s. He was one of the first classic car dealers in the country, and at one point, was the authorized Rolls-Royce dealer for the state of Missouri. His success led him to expand and open a new luxury and exotic car dealership in Beverly Hills where he was an authorized dealer for Stutz and Excalibur. The newly opened location on Rodeo Drive was right across from the Beverly Wilshire Hotel. This gave him direct access to the most famous actors, musicians, directors, and producers at the time, as well as other elite members of society. For many years, he sold to Hollywood royalty (as well as actual royalty), and built a loyal following. Tony Curtis, Jack Lemmon, George Hamilton, Dean Martin, Frank Sinatra, Polly Bergen, Elvis Presley –  not only did he sell cars to these icons, he also became friends with many of them. By 1982, he had become one of the largest Rolls-Royce dealers in the world by volume and his St. Louis dealership was featured on the cover of the Wall Street Journal.

At Charles Schmitt’s Saint Louis location, Daniel began working as a mechanic when he was a teenager. It wasn’t long before he became the sales manager, selling high-end cars to celebrities, dignitaries, sports icons, high-ranking business men and women; these legends would fly in to Saint Louis to personally meet with him and purchase a vehicle. In 1981, he sold more new Rolls-Royces than any other salesperson in the world, even including England where they were built. 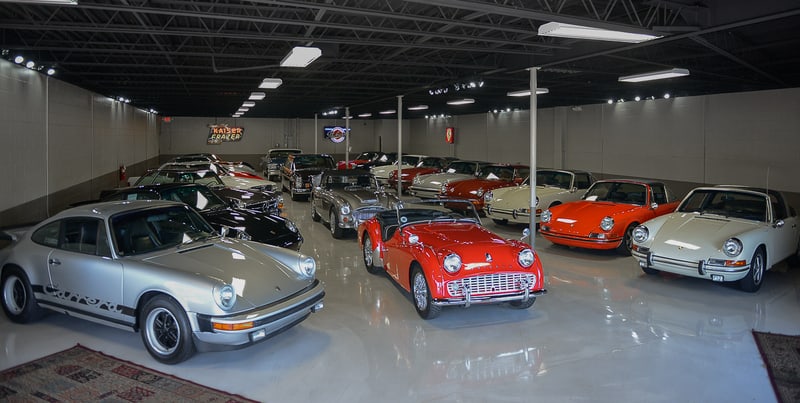 Inspired by his father’s success, Daniel decided to open his own dealership in 1989. Daniel started small; at the time, he operated his business out of just one building. However, the company grew rapidly and established a name for itself based on quality. Today, Daniel Schmitt & Co. is known as a premier collector and luxury car dealer, and the dealership spans 4-acres with six buildings including two recently renovated showrooms, a state-of-the-art service department and a world-class restoration facility.

John Sherman, Daniel’s long time friend and sales manager at Daniel Schmitt & Co., is one of the most knowledgeable collector car enthusiasts in the industry. He has over 40 years of classic car experience and a lifetime of passion involving these moving works of art. John and Daniel became friends while they were selling Rolls-Royces at his father’s dealership. As the years passed, John relocated to Dallas, where he continued to sell Rolls-Royces. He eventually returned to Saint Louis to work at the Saint Louis Car Museum and then became a partner at Daniel Schmitt & Co.

Together, Daniel and John search the country for rare collector cars that have unique provenances and are in exceptional condition. On average, they turn down 10 vehicles for every one that they acquire.