A must read for lovers of the Porsche 911 G-model. The book “Porsche 911 G-Model The Book 1974 – 1989” presents every single model of this series. It also covers all special models. Limited edition of 1989 copies worldwide

Special features in this book

The book presents each individual model of this series

The Porsche 911 G-model book 1974 – 1989 presents every single model of this series. In addition to detailed purchasing advice and price developments of the last few years, all six special models, some of which are completely unknown even to experts, are also dealt with in detail. For this book project, Porsche once again opened up its historical archives, so that, among other things, unpublished photographs by Helmuth Bott taken during the test phase of the G-model in Algeria can be shown. The internationally renowned Porsche expert Tobias Kindermann also created an exclusive technical and statistical section on all Porsche 911s from the model years 1974-1989. 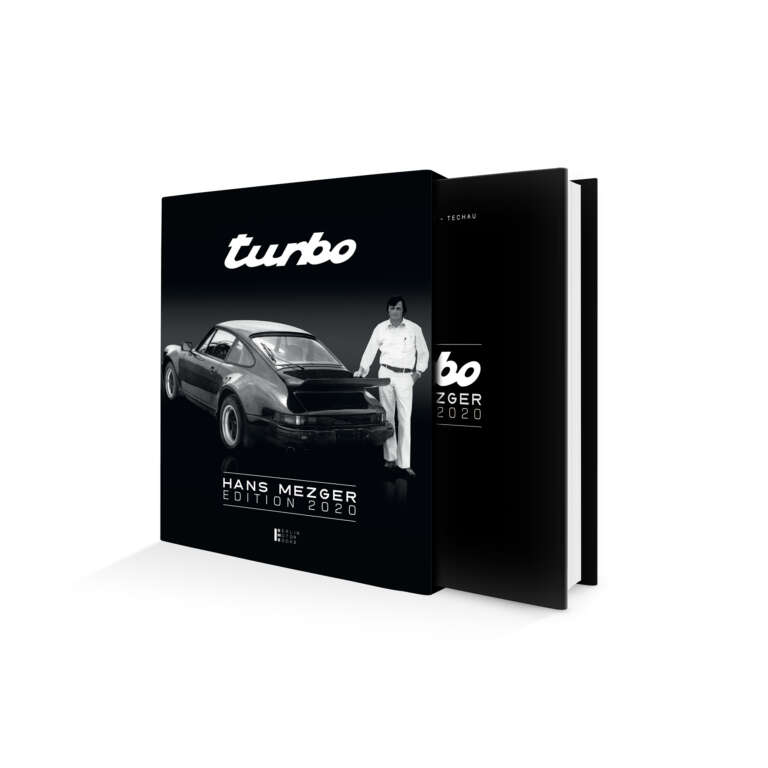 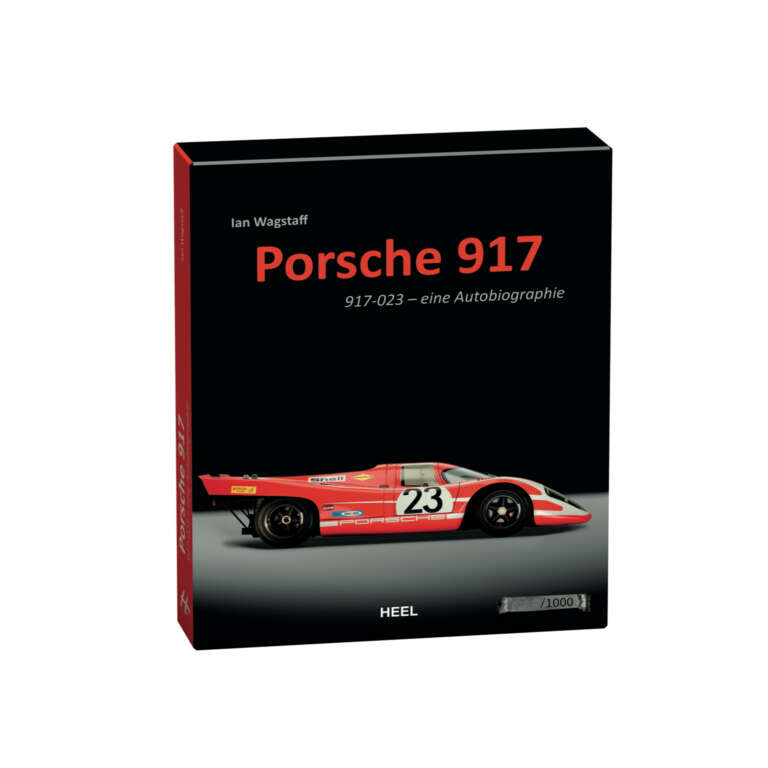