This edition of the book is limited to only 150 numbered copies, contains a hand signature of Peter Falk and comes in a luxuary linen slip case. In this book, Peter Falk tells of his years with Porsche. A highly respected person in the world of engineering, he relates how it all began at Porsche – when race drivers and engineers huddled together in a shepherd’s hut at Weissach to discuss suspensions, what the Porsche crew experienced during endless testing adventures in both the Arctic Circle and the Sahara, how the race cars at Le Mans roared to the start over country roads, and how a test drive with a Porsche 908 almost cost him his life. He shares his views on every Porsche race car, from the 904 Carrera GTS to the 962C, and describes the race drivers who competed during his reign: Hans Herrmann, Jacky Ickx, Vic Elford, Derek Bell, Hans-Joachim Stuck and Jochen Mass to name just a few. Falk provides a good, long look into the inner workings of Porsche. Peter Falk shared his personal Porsche stories and fascinating insights with the author Wilfried Müller. The images in this book come from Peter Falk’s private collection, from the Porsche Historical Archive in Stuttgart-Zuffenhausen, and from the vast cache at McKlein Photography. Along with the contributions from former colleagues and race drivers, these images and stories give an in-depth portrayal of Peter Falk’s 33 years with Porsche.

This edition of the book is limited to only 150 numbered copies, contains a hand signature of Peter Falk and comes in a luxuary linen slip case.

Peter Falk and Porsche, 33 years of passion and devotion: As their race director and one of the leading figures in their experimental department, Peter Falk contributed significantly to the character of the sports cars from Stuttgart-Zuffenhausen – both on the race track and on the road. From the first 901 right through to the very last air-cooled Type 993, every Porsche 911 bears the signature of Peter Falk. He joined the company in 1959 and quickly rose through the ranks to head various testing departments. In the mid-sixties, Falk also took over the tactical and technical leadership of the factory’s “Rennsport” team. In 1981, he was appointed as race director and led Porsche throughout its most successful era of competition. “His” team won at Le Mans, became World Sports Car Champions, conquered the Paris-Dakar Rally, and was victorious in Formula 1 with the TAG Turbo engine. 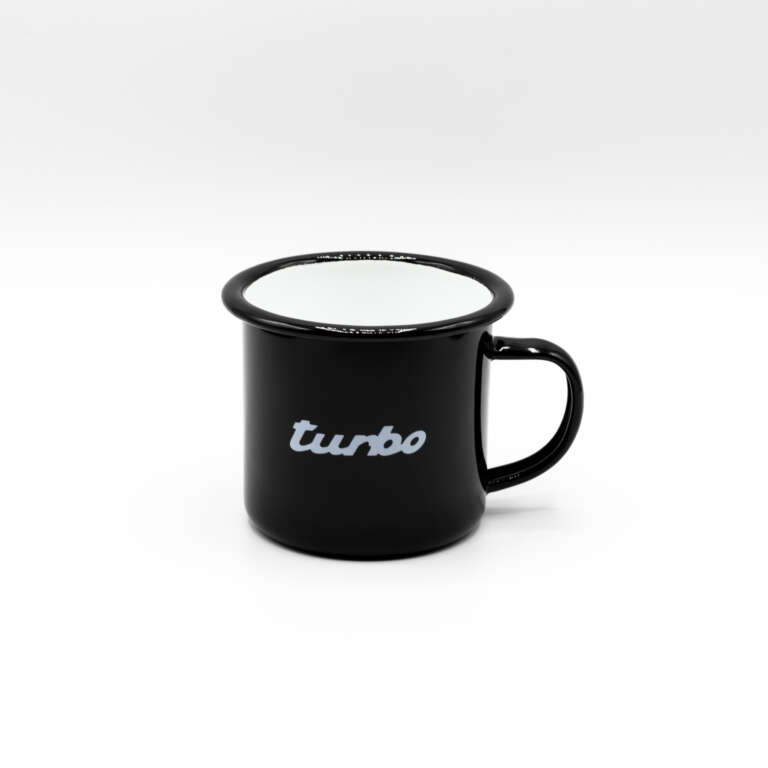 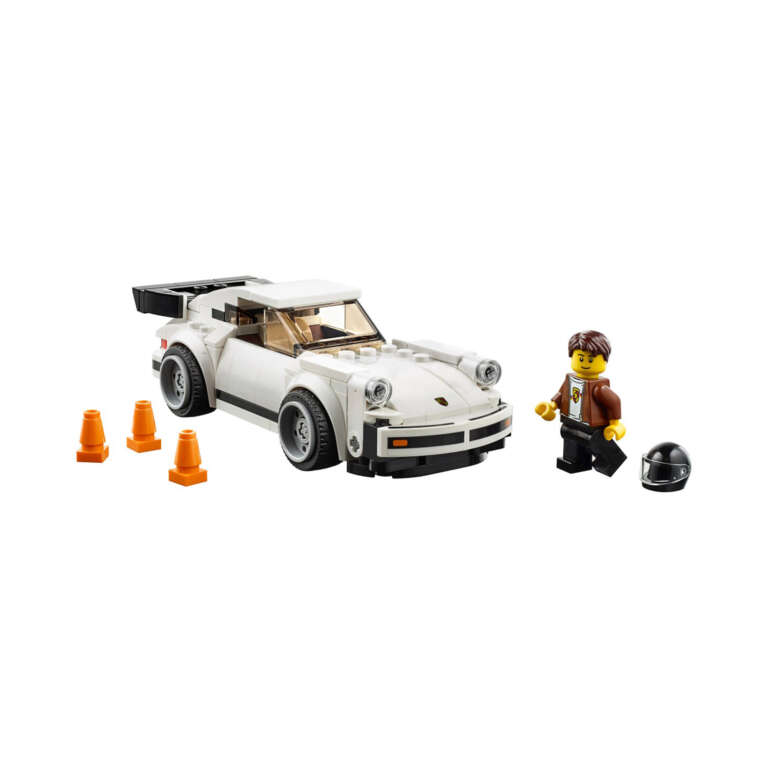