The limited edition Porsche 911 G-Model calendar for 2022 from Berlin Motor Books is printed in high quality in landscape format A2 and has a sturdy shipping packaging.
Get the limited Porsche 911 calendar for the G-Model “Air-Cooled Forever 2022” now.

To this day, the 911 G-model series is considered one of the most popular of the classic nine-eleven, because it combines mature and reliable technology with a maximum of driving pleasure. The G series became a real long runner and was built in a whole sixteen model years. The twelve motifs show the model diversity of the Porsche 911 in the model years 1974 to 1989.

In addition to the series models such as the 911 SC 3.0 or the 911 Carrera 3.2, the calendar also shows rare special models such as the 911 2.7 “Signature Edition” from 1976 or the 911 SC 3.0 “Weissach Series” from 1980. The individually numbered calendar is limited to only 911 copies. The calendar is printed in high quality in landscape format A2 and has a sturdy shipping packaging. 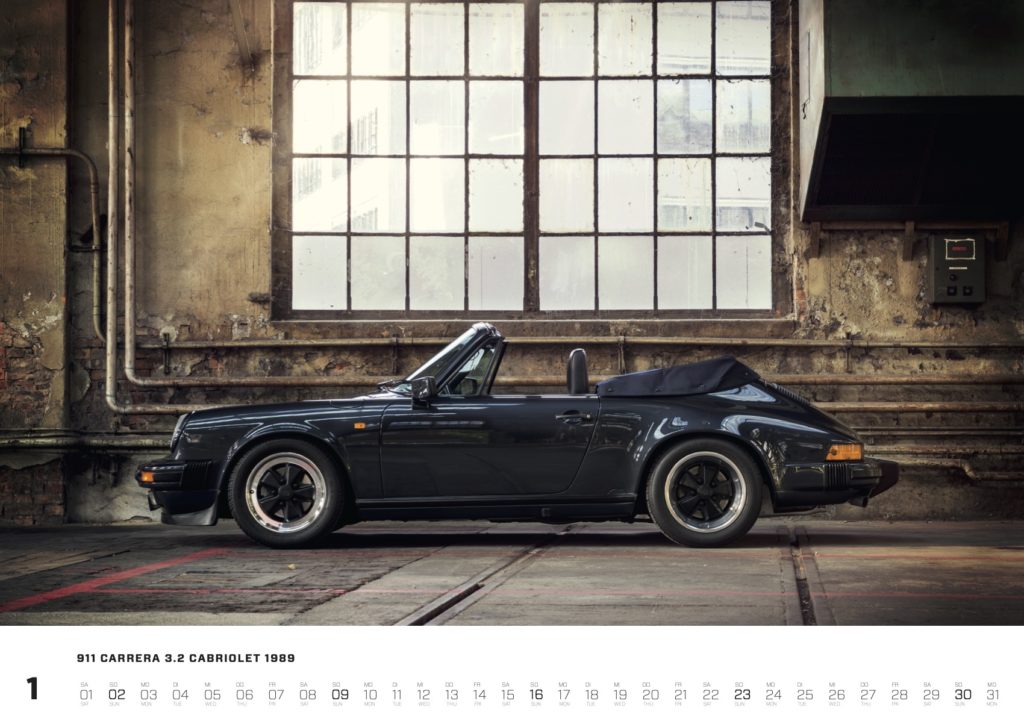 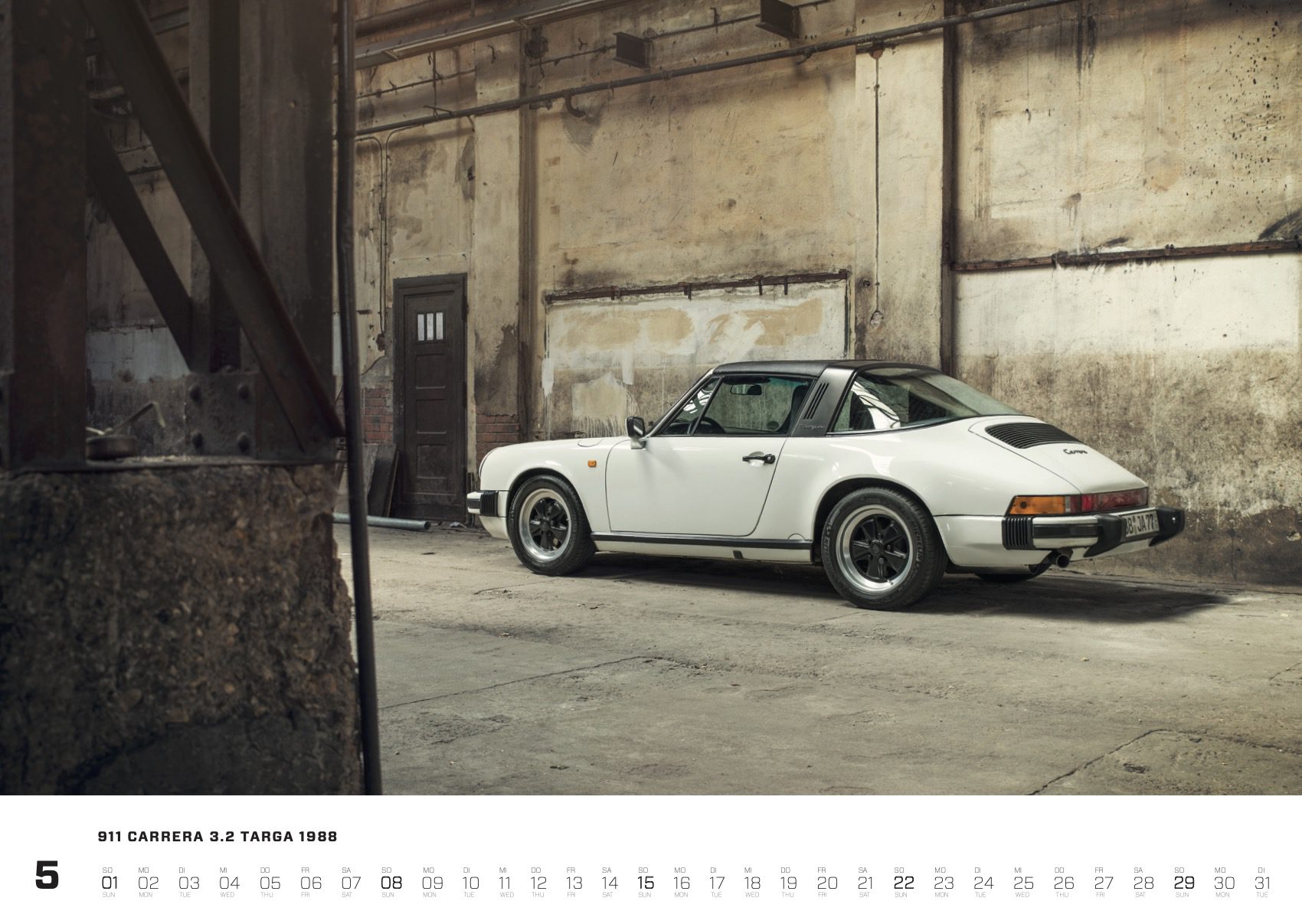 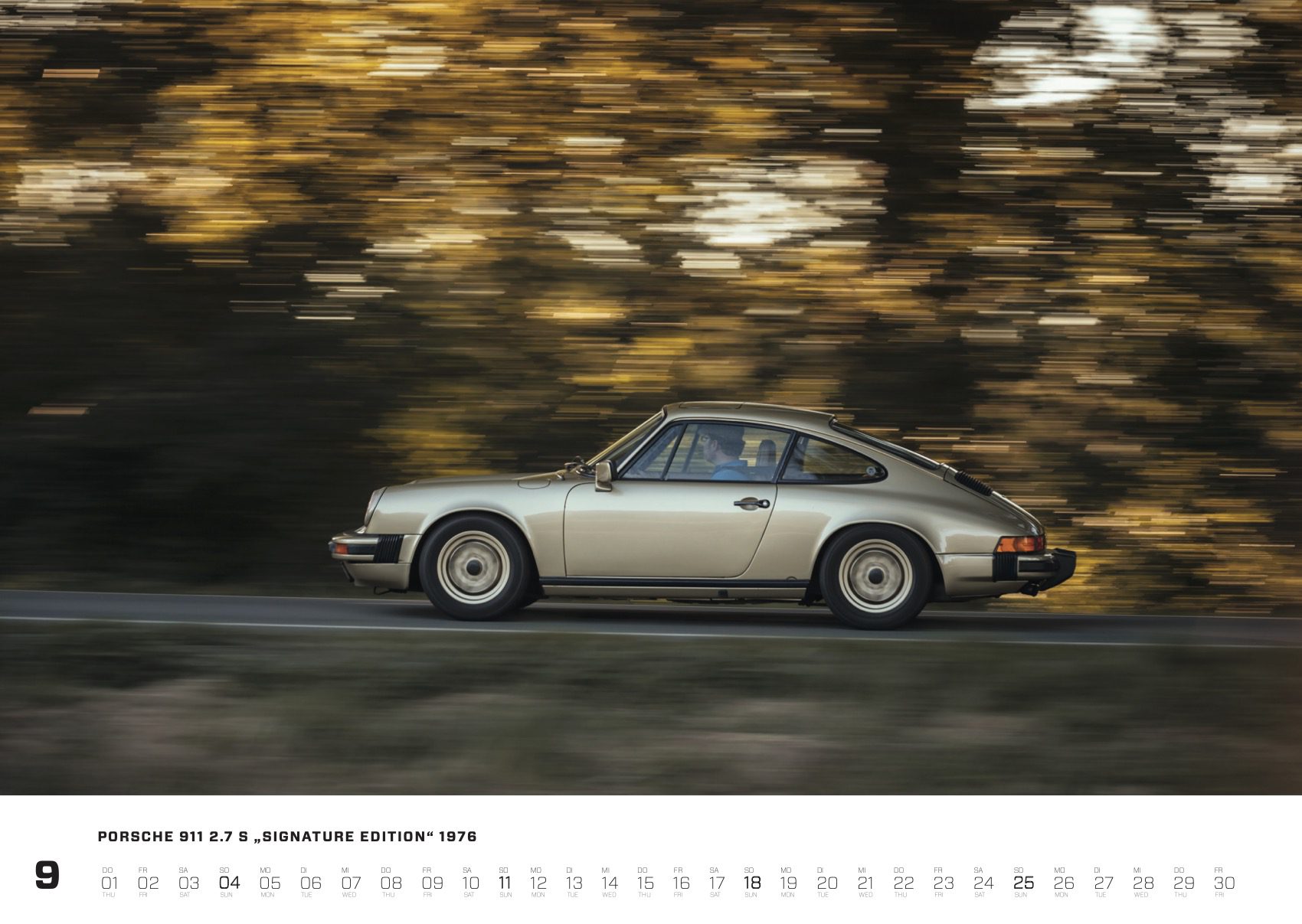 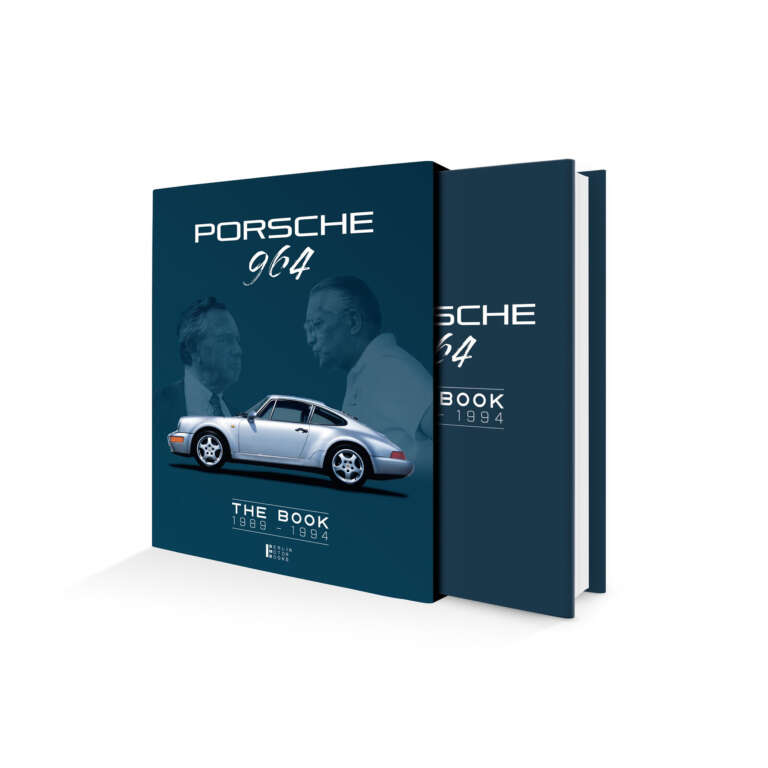