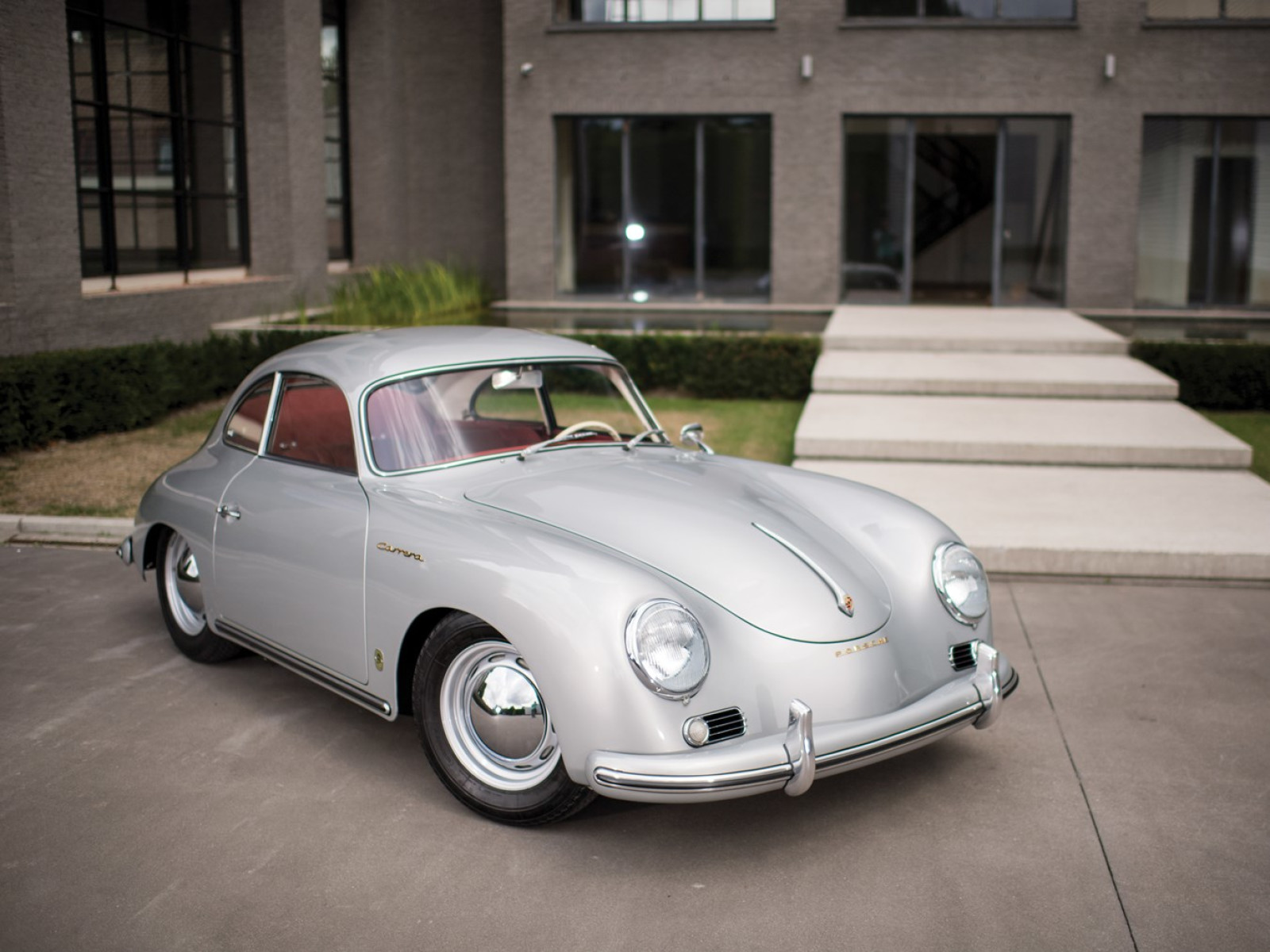 The stunning Porsche 356A 1500 GS Coupé offered here, bearing chassis no. 100707, left the Porsche factory at Zuffenhausen in March of 1956, wearing Silver Metallic paint (code 608) with red leather (code 330) upholstery. Within the hierarchy of the 356 models, the Carrera 1500 GS models sat near the top of the proverbial totem pole, sporting engines born and bred from motorsports, and as such, they deserve an introduction. 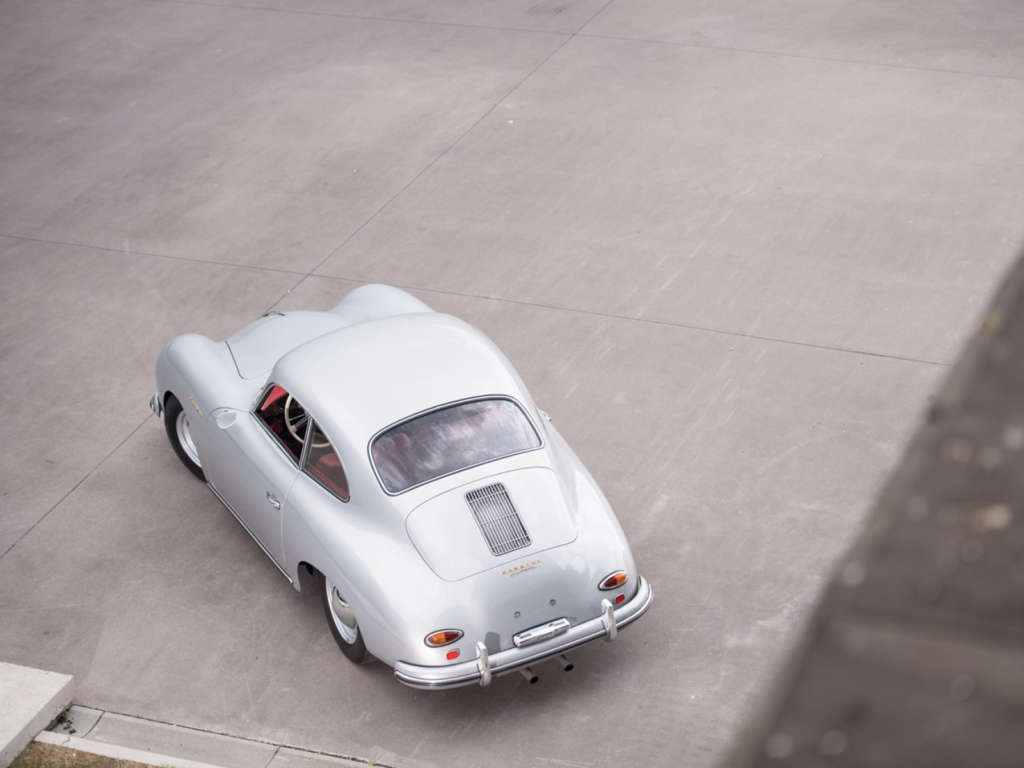 To celebrate its success in international sports car racing at events like the Carrera Panamericana and leverage its newly found name recognition, Porsche decided to install a slightly detuned version of the 550 Spyder’s complicated 1.5-litre, four-cam, twin-plug racing engine into a limited number of production 356 cars. A few 356 Pre-A examples, approximately four coupés and 14 speedsters, were built to test the concept, but production of the Carrera started in earnest with the new high-performance 356 A. It was introduced at the 1955 Frankfurt Motor Show as a 1956 model wearing the golden Carrera badge, a name that has remained synonymous with the marque to this day.

The performance improvements also extended to the heart of the Carrera, the 1,500-cc four-cylinder Type 547/1 DOHC engine. This new 100-bhp, dry sump engine, designed by Porsche legend Ernst Furhmann, featured roller main bearings, chrome-plated cylinder bores and an 8.1 compression ratio. The 1500 could be ordered in any of the three 356 A models: the cabriolet, the speedster or, as with the car offered here, the slippery Reutter-bodied coupe. Putting power to the wheels through a Type 644 transmission with a robust single-piece case, the Carrera coupé could accelerate to 60 miles per hour in 8.7 seconds and reach speeds in excess of 125 miles per hour.

There were numerous chassis improvements made to the Carrera, including revised torsion bars, larger shock absorbers and revised suspension bump stops. These improvements greatly improved the handling and made these potent little cars much more enjoyable to drive. Wheel diameter was reduced to 15 inches from the 16-inch size of the Pre-As. The wheel widths were increased by a full inch to 4.25 inches to compensate for the additional 47 kilograms of weight. These upgrades made the Carrera significantly more expensive than the standard 356, making them uncommon today.

This particular Carrera 1500 GS was delivered new to the Austrian market. It left Austria and made its way to Italy where it was kept for many years. It then found its way to France before ending up in a private collection in Monaco. The car features a period-correct Type 547/1 engine along with the original style twin Solex 40 PJ1 two-barrel carburettors and the original style twin-coil dual ignition. This car is in excellent overall condition and comes with a copy of the Kardex and the Porsche Certificate of Authenticity. Showing just 30,047 miles on the odometer at the time of cataloguing, this 1956 Porsche 356 A Carrera 1500 GS is eligible for the Mille Miglia Storica, as well as other exclusive vintage racing events around the world.

Both today and when they were new, for those who could afford the GS upgrade, the improved performance was well worth the price. Carreras were campaigned successfully in racing events around the globe and are still highly regarded by Porsche enthusiasts for their power, road handling ability and, most importantly, their rarity. As one of the most sought-after Porsches for 356 enthusiasts, this is an opportunity to own a unique and rare piece of Porsche history. 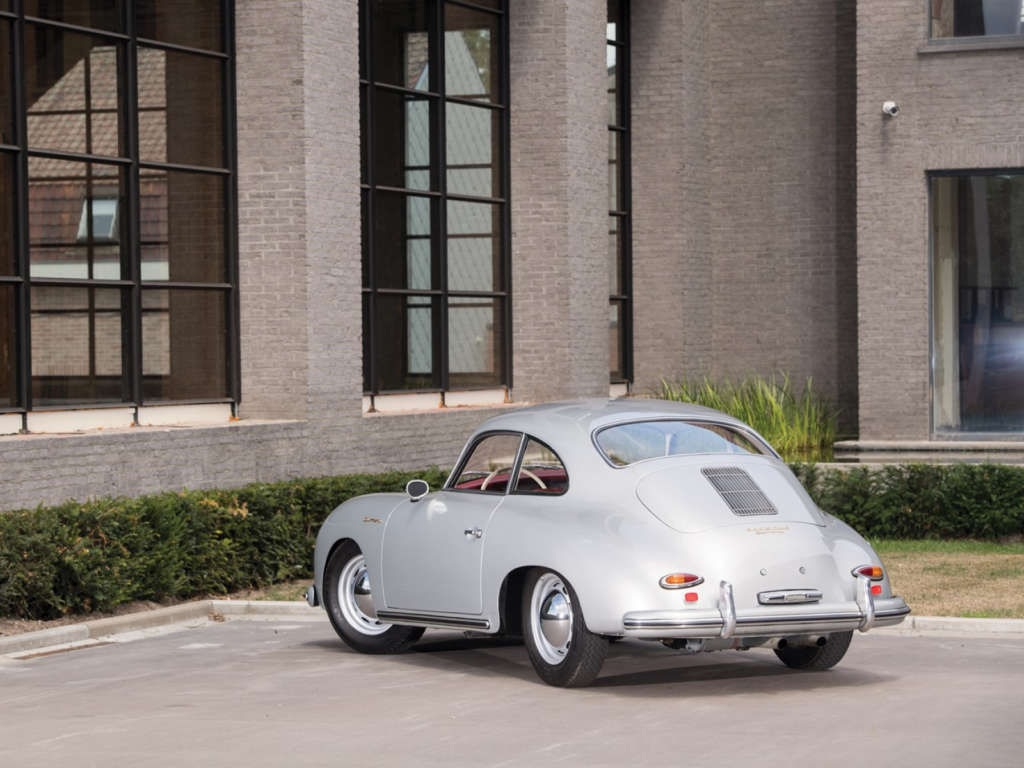 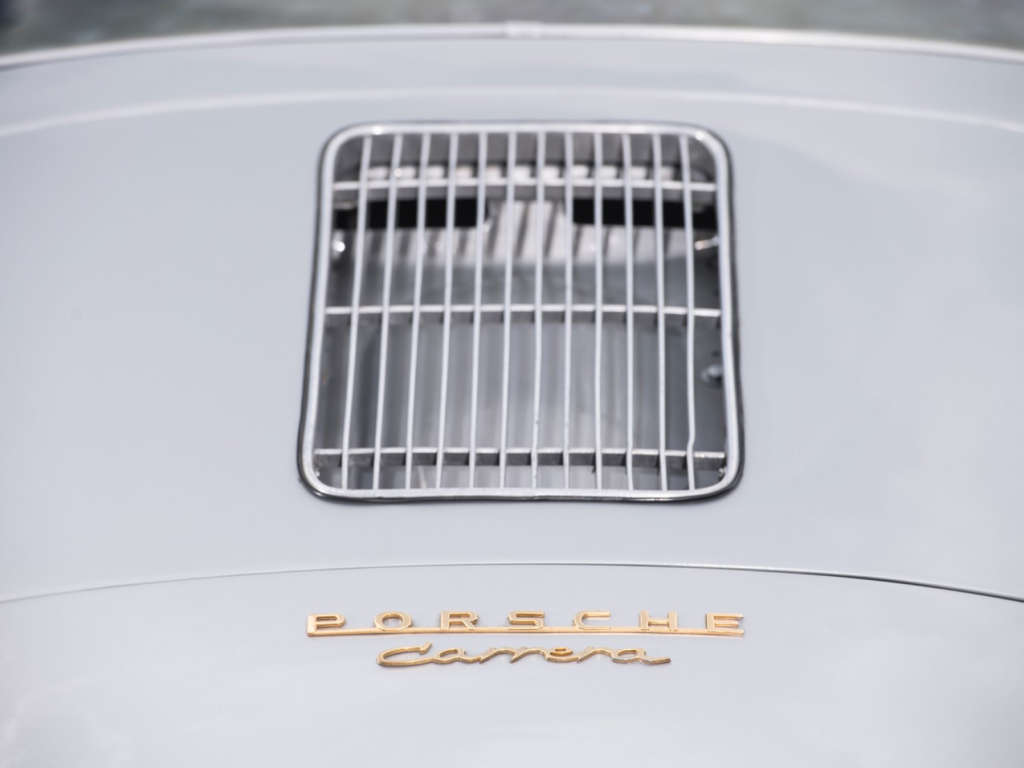 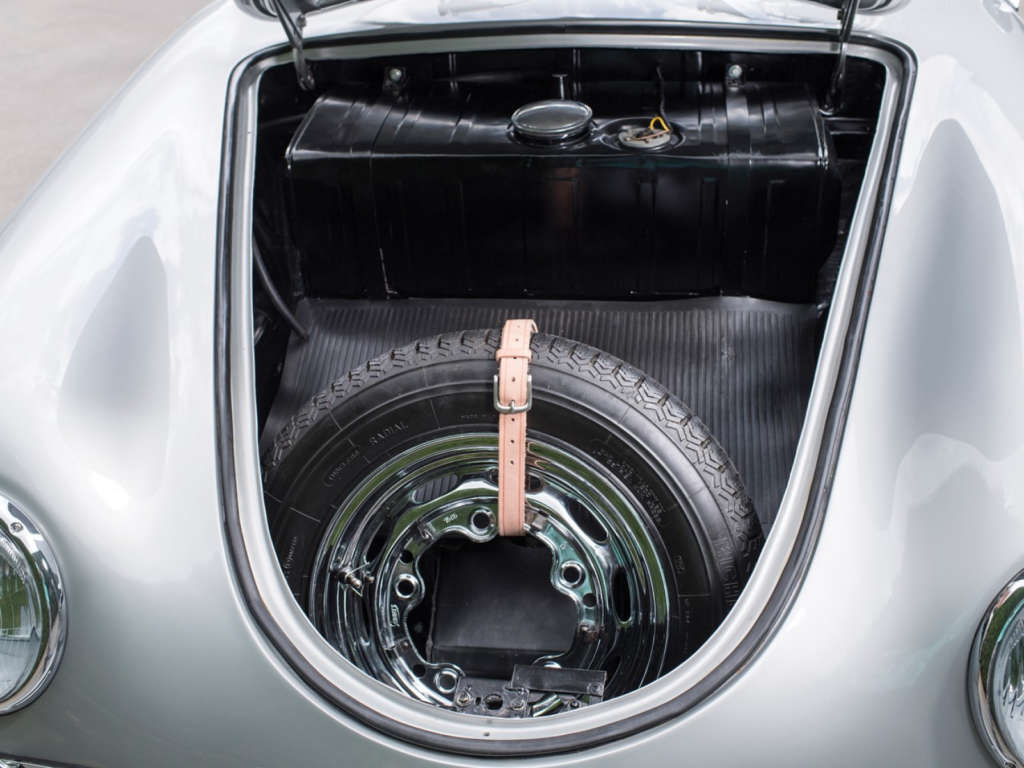 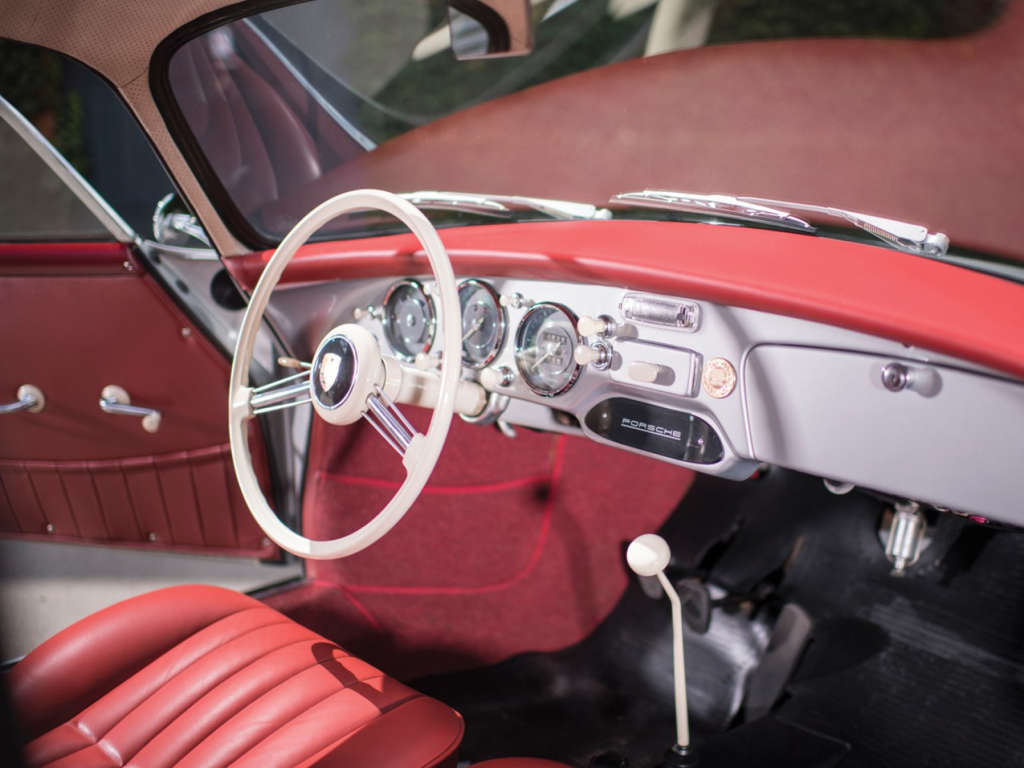 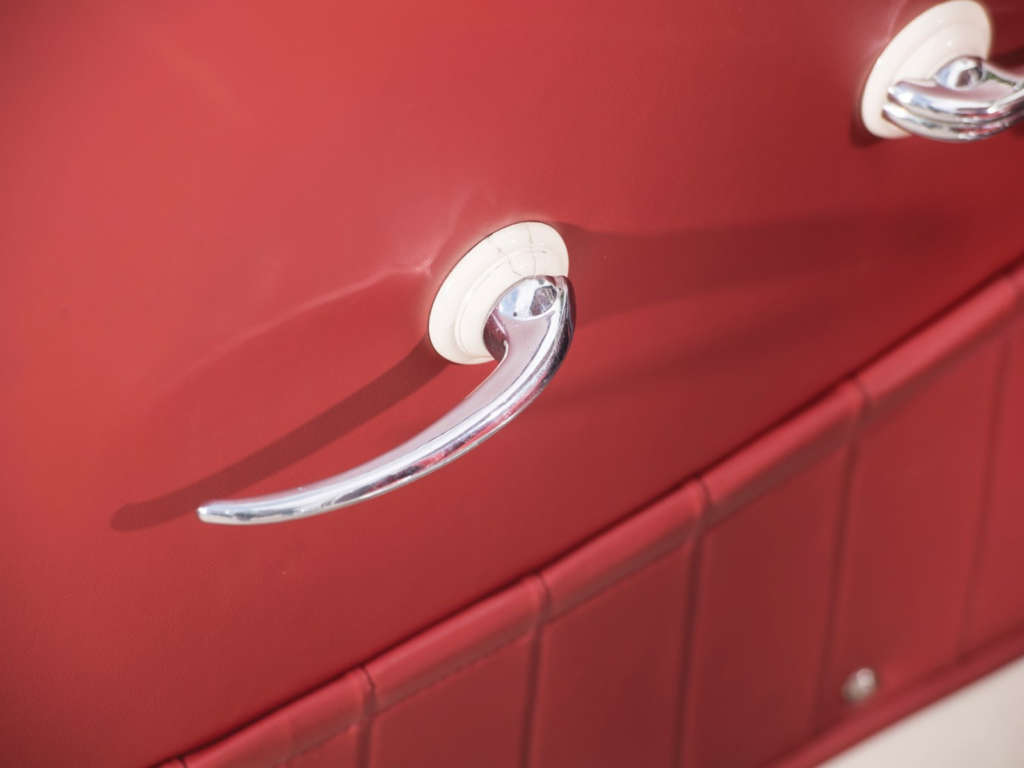 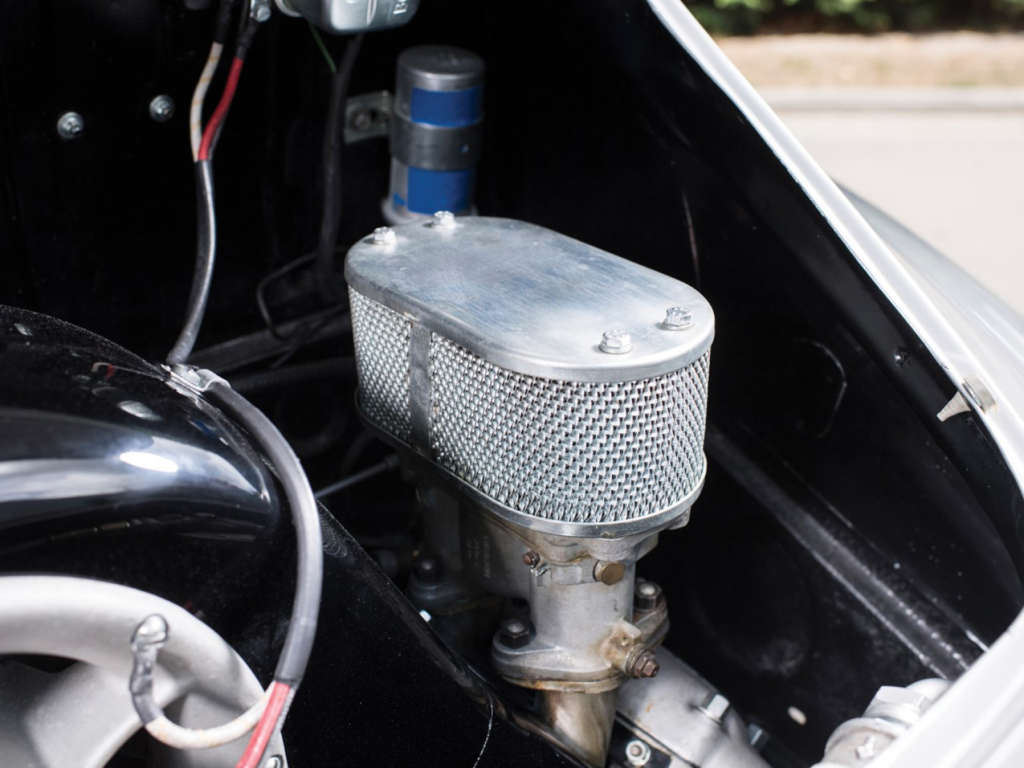 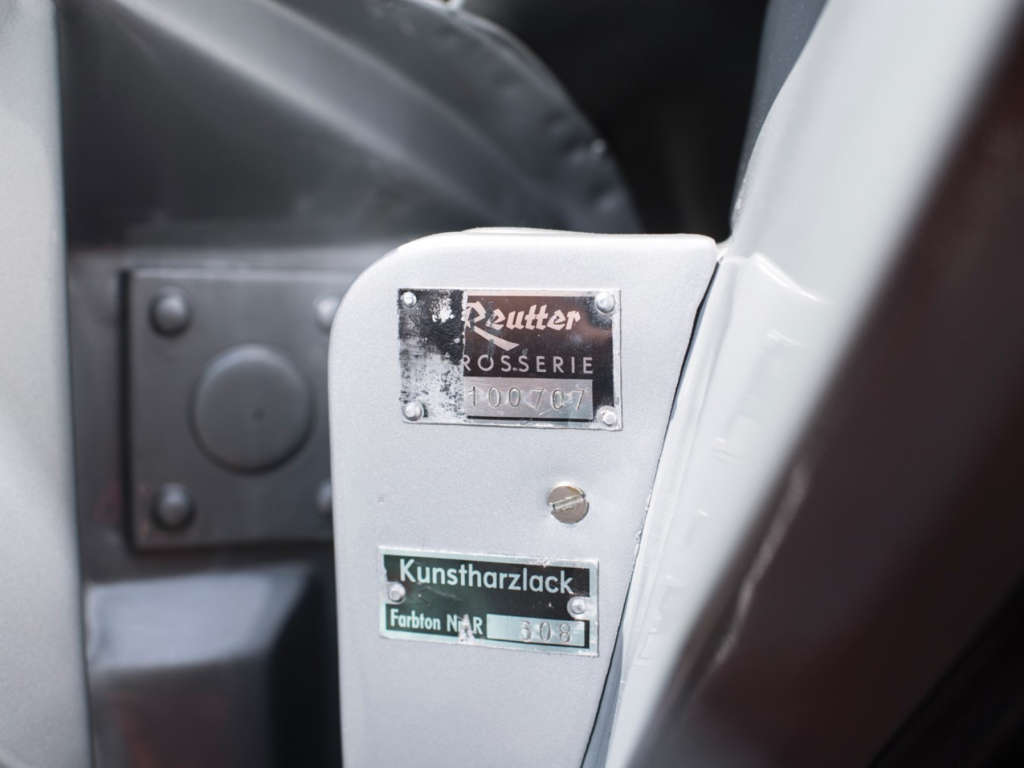 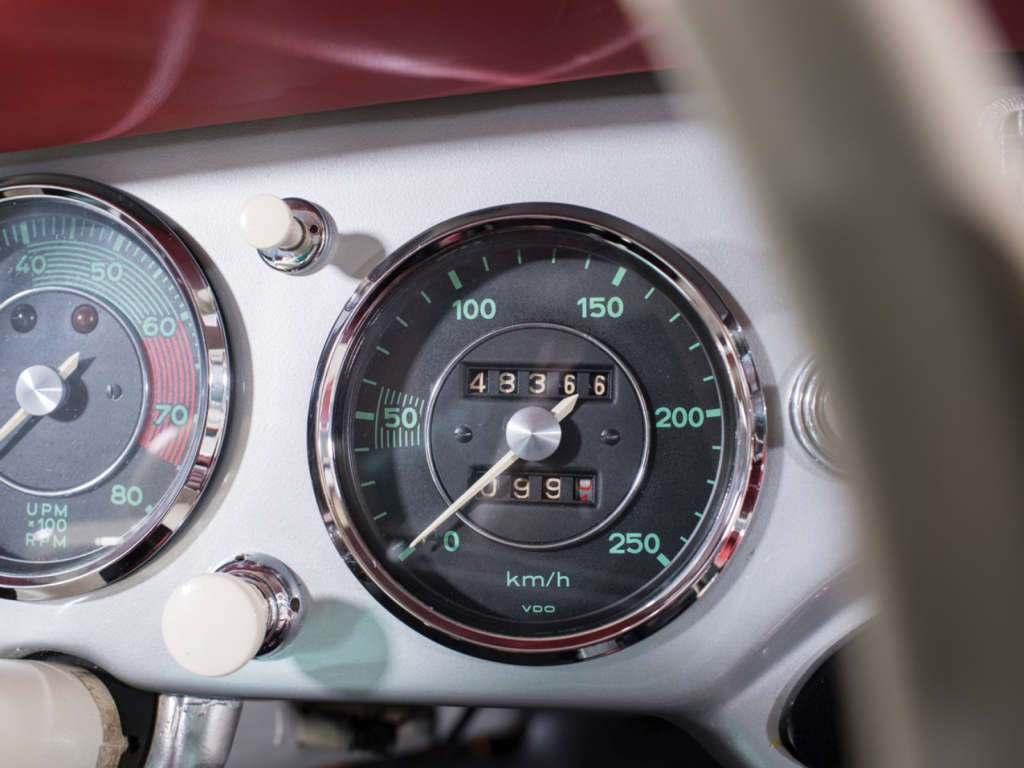 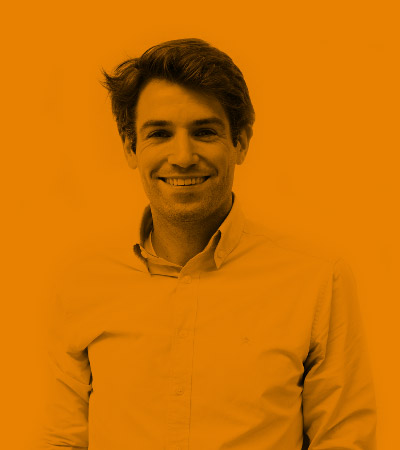