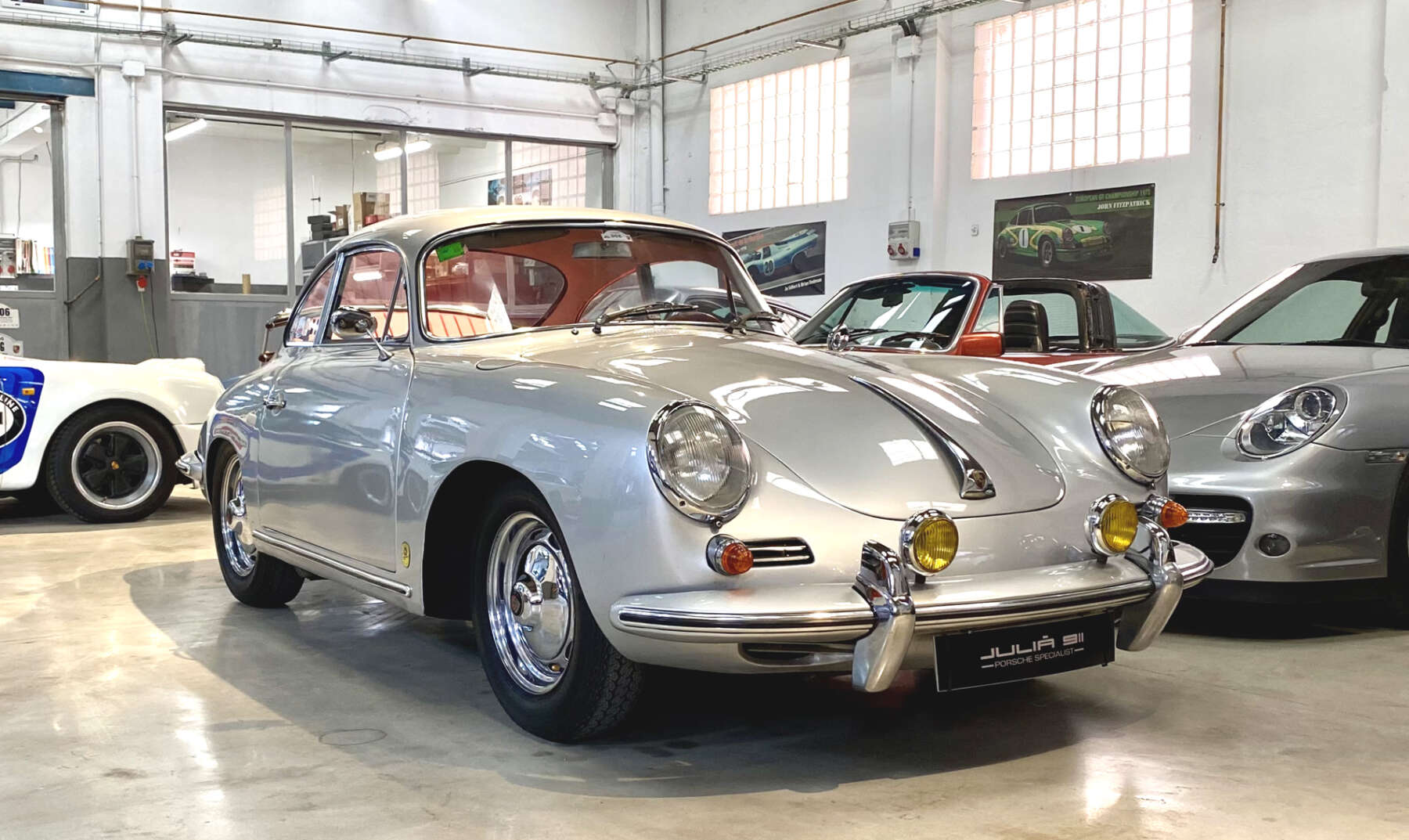 The first owner had it from 1967 to 1986. The second until 1993 and the third just a few months. The fourth owner kept it until 1998 and the current owner has kept it in his garage since January 2001. This unit has been manteined in Julià 911 since 2005, when it came in for a full engine restoration with 81.473km. Throughout the following years and to this day, maintenance, adjustments,… have been carried out to always keep the car up to date.

The car was restored in the early 2000s and the current good condition of the chassis confirms that a good job was done, as no accidents, damage or rust can be seen. The 1600 engine it mounts, which originally delivered 60 hp, was restored in our workshop and, at the request of the owner, its performance was improved.

Description of the engine improvement made in Julià 911: 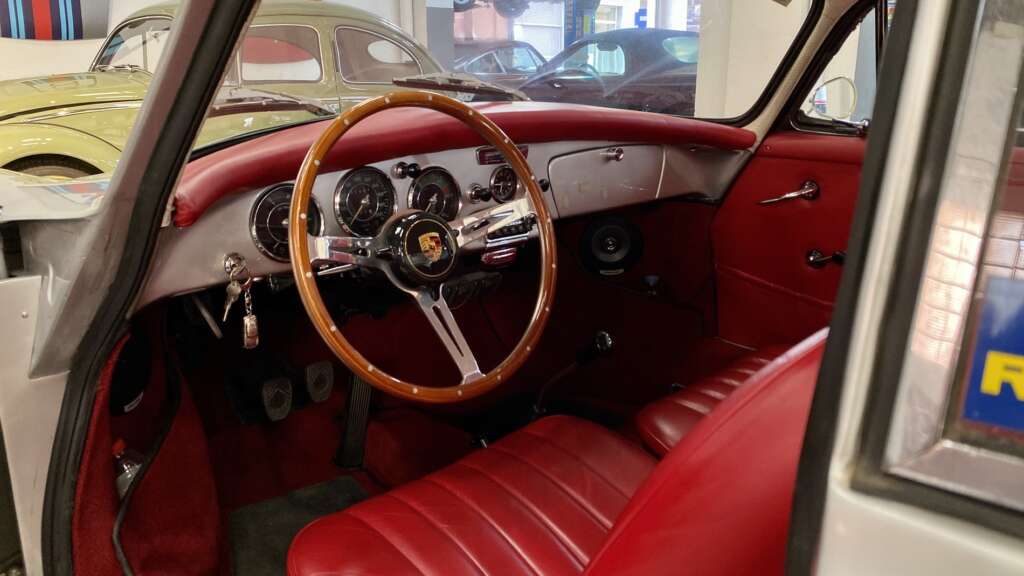 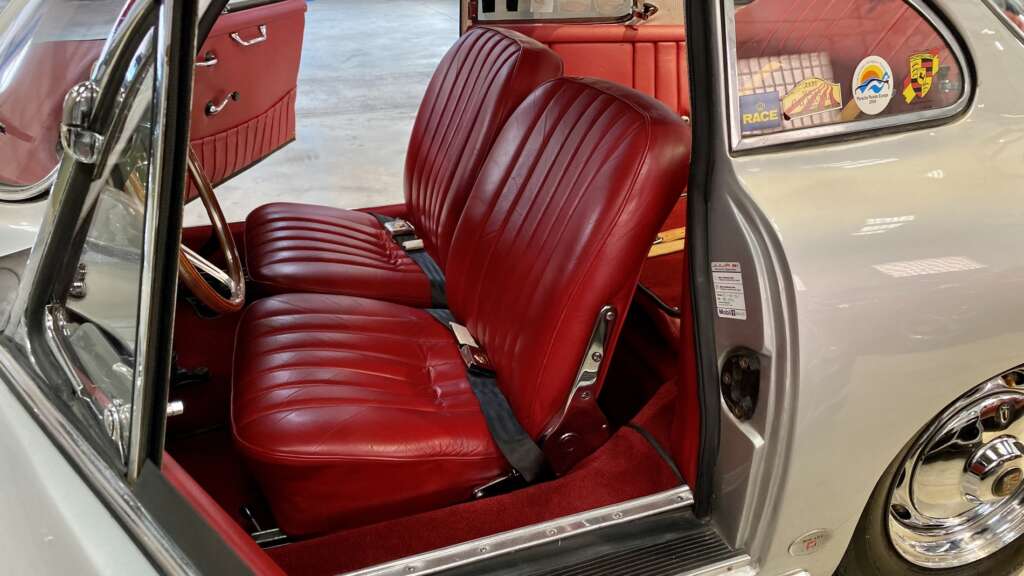 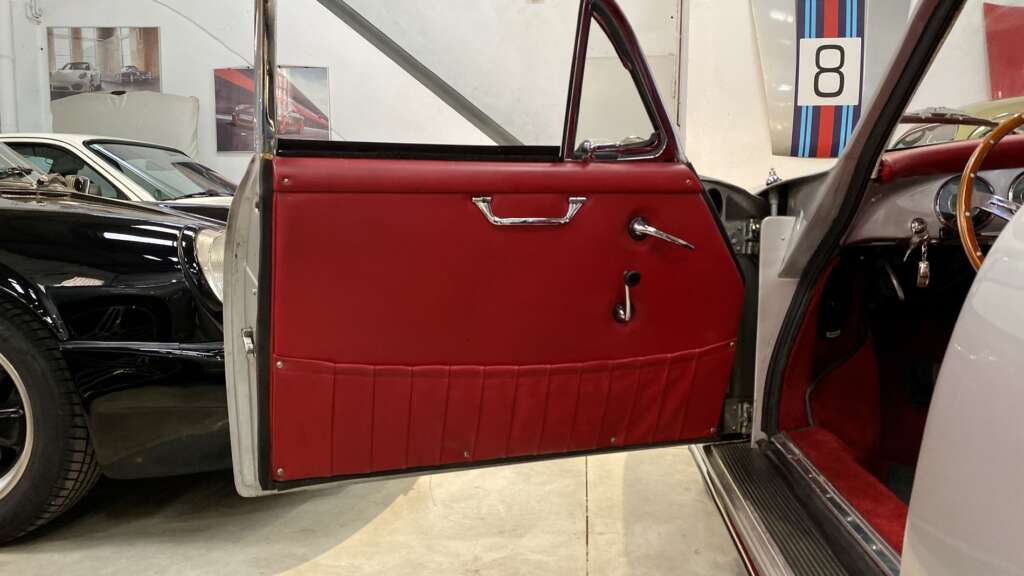 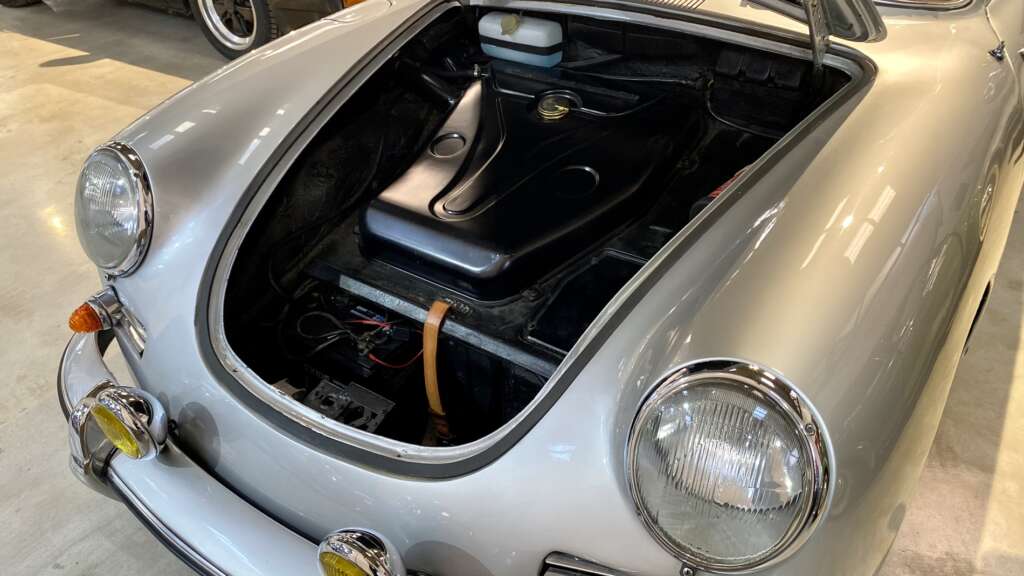