Hexagon Classics are delighted to offer the rare Roadster version of the Porsche 356B 1600 S. Built in November 1961, our roadster was first registered in Rochester, New York on 12th January 1962.

The Porsche Type 356, introduced in 1948, is widely recognised as Porsche’s first production car. This lightweight and nimble handling rear-engine, rear-wheel-drive, two-door sports car evolved from a streamlined little aluminium-bodied coupe powered by a VW-derived, 46-hp, 1,100-cc air-cooled flat-four up to the mighty four-cam Carrera models of the early 1960s. The 356 B manufactured between1960 and 1963 represents the mid-point in the car’s design. The headlamps were raised, a larger bonnet handle added, and front vent windows appeared in the doors. Mechanically, the gearbox and drum brakes were upgraded. A new steering wheel and column refreshed the interior, along with redesigned rear seats. The 1600 S version had the 616/12 specification engine which produced 75 bhp engine as standard and gave the little car a lively performance. The Roadster was more practical than the Speedster due to its larger rear window and wind-up windows and door pockets. The hood was also revised to allow more headroom. The Roadster bodies were built by the Belgian coachbuilder Anciens Etablissement d’Iteren Frères S.A. in Brussels.

The Porsche 356 is a highly regarded collector’s car with the Super amongst the most desirable 356 models, partially due to the type’s much enjoyed success in rallying: the 24 hours of Le Mans, the 1000 km Buenos Aires, the Mille Miglia, the Targa Florio, the Carrera Pan Americana, as well as many other important motorsport events.

Originally manufactured in Ruby red with black hide, the Roadster’s colour scheme was changed to suit the tastes of the second owner very early in the car’s life and has remained in that classic colour combination ever since. The engine was also upgraded to a 616/7 specification unit which puts out 90 bhp at 5,500 rpm. The car then resided in Hawaii with a collector for many years before being imported to the United Kingdom.  The car is complete with its original build sheet copy and a dating and specification letter from Porsche Cars Great Britain.  The history file has MOT records stretching back to 2004.  A new clutch assembly was fitted in 2017. The Roadster had been cherished by the last owner since 2004 and is now all ready to be enjoyed.

Available to view now at our London showrooms. 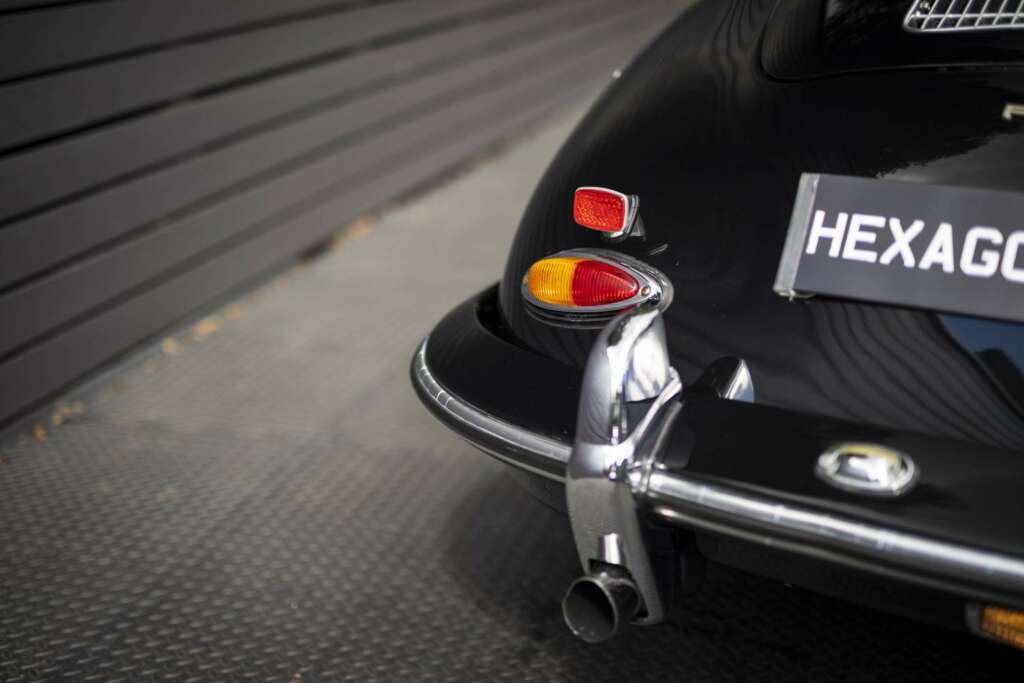 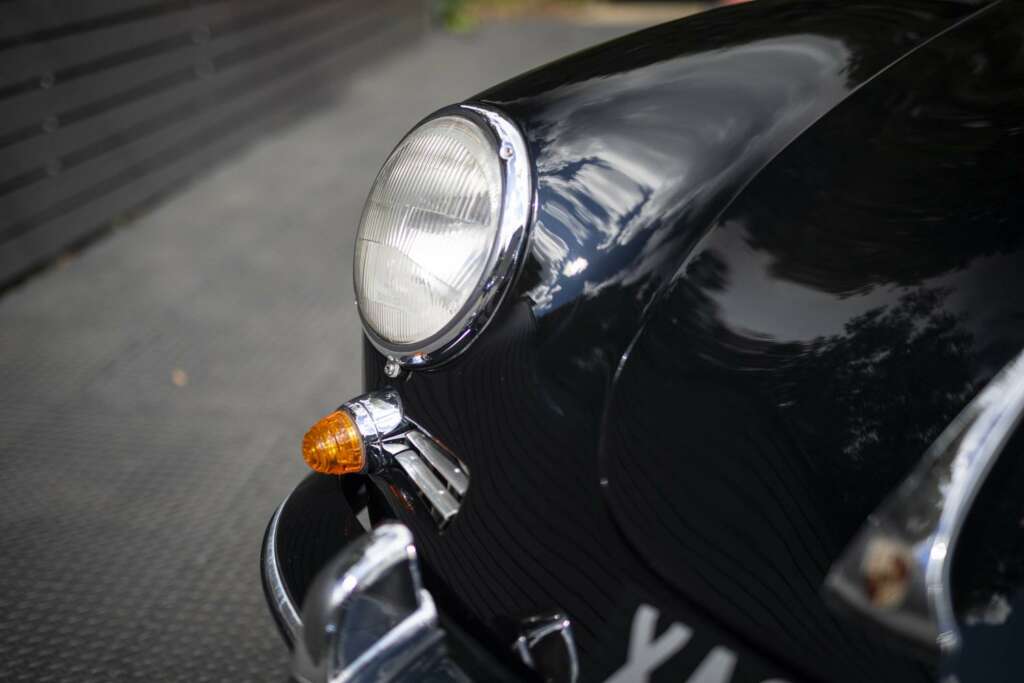 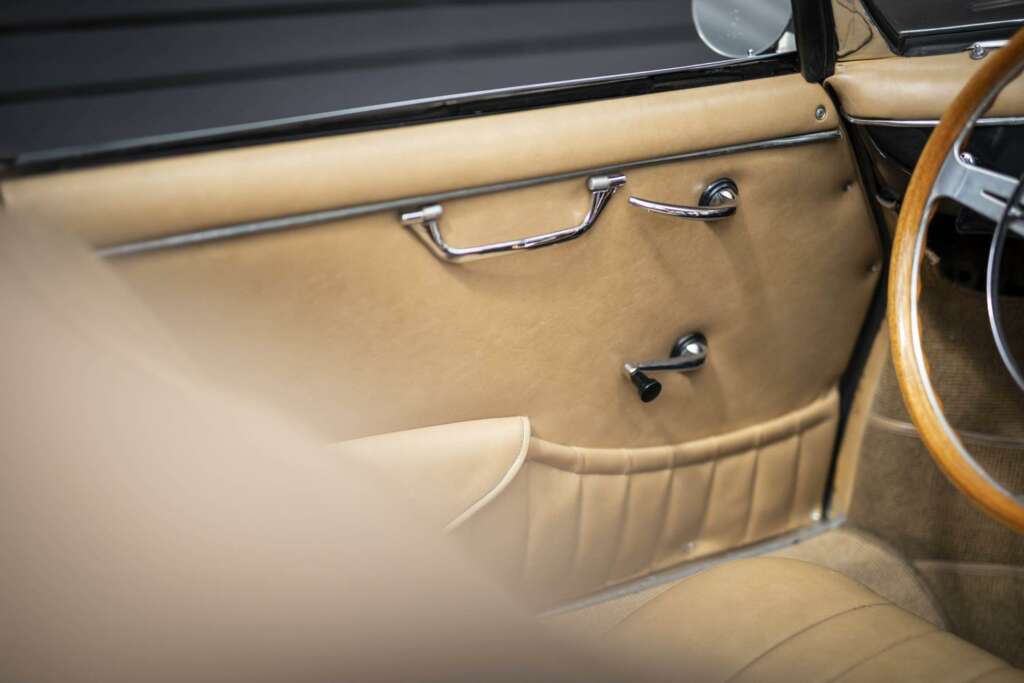 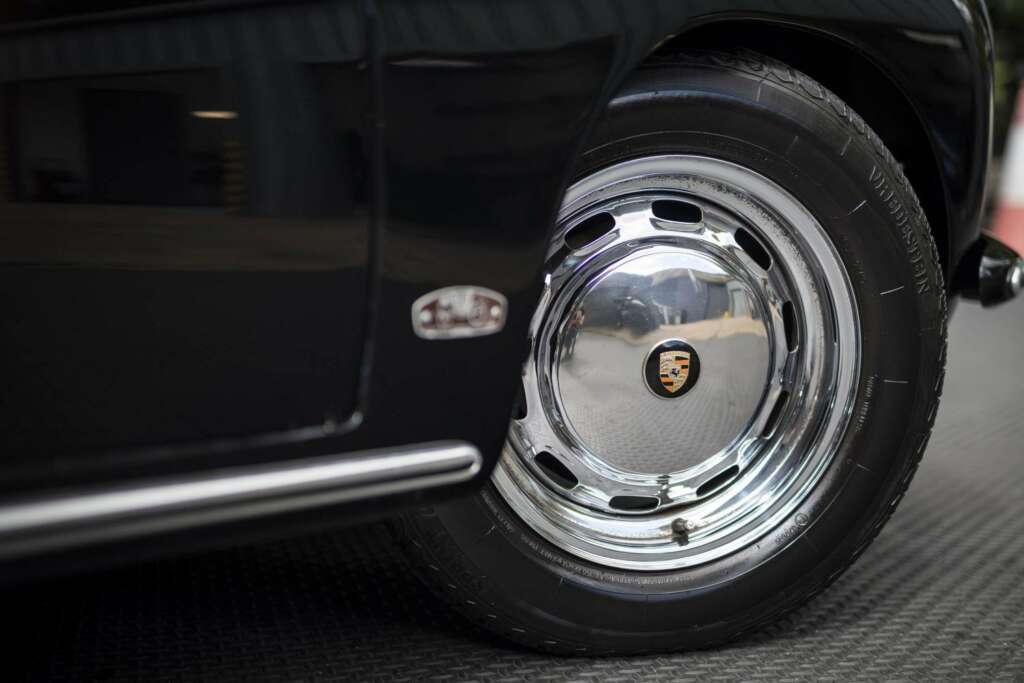 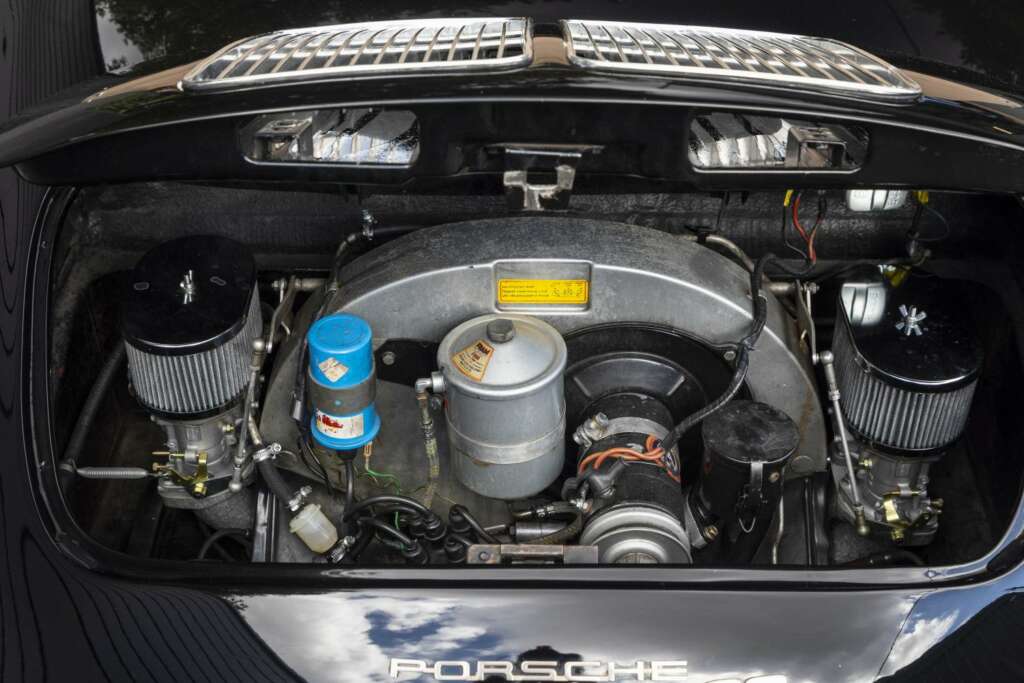 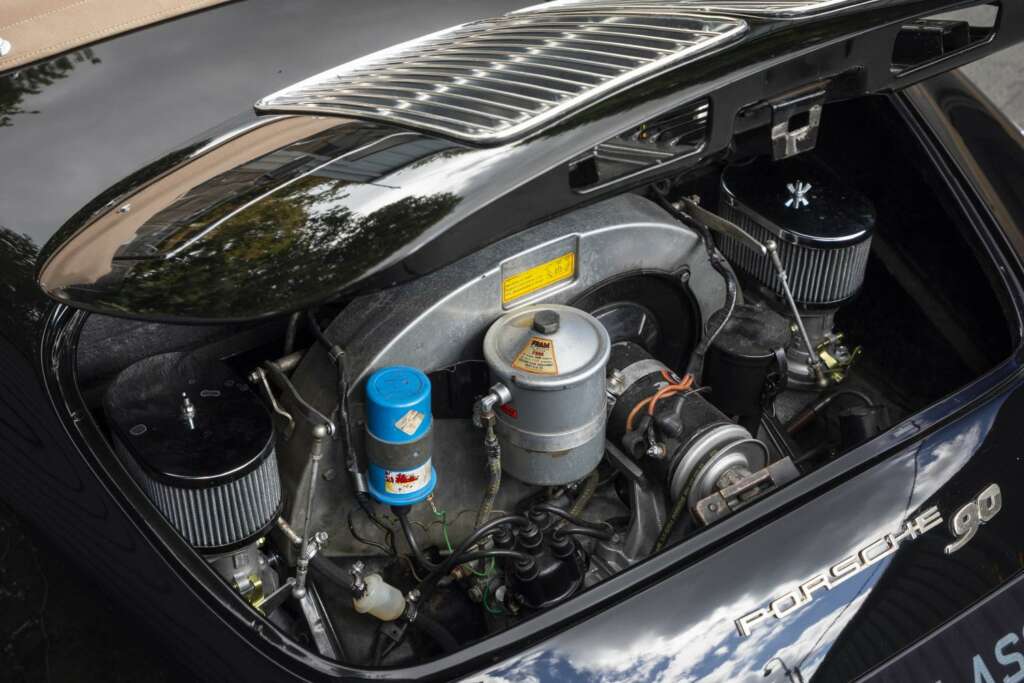