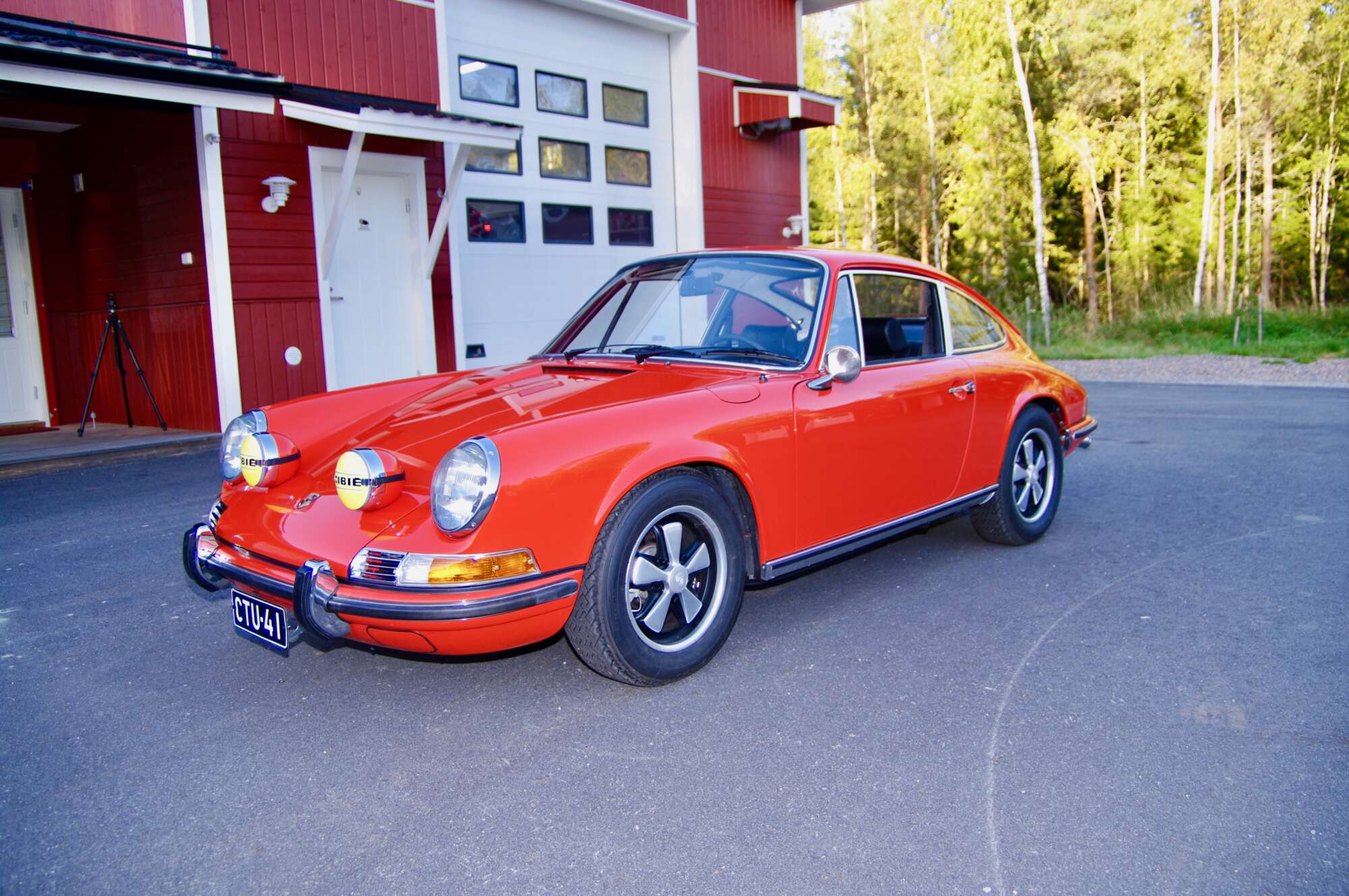 Carrera Classic worked three years with the full restoration of this beautiful Orange, in Porsche language Tangerine, 1969 model 911 S. The car went trough a 2000 hour bare metal restoration and engine overhoul even the car was in good drivable condition before the start. The car is fully matching numbers. It has spend its early life in Italy and then long time in Netherlands.

The model year 1969 was the first long wheelbase (LWB) 911 model. The car got also first time the mechanical fuel injection (MFI) which had been used for the previous three years in the Porsche racing cars. The 2.0 liter engine power went up from 160 bhp  in the1968 carburator engine to 170 bhp with the new MFI. 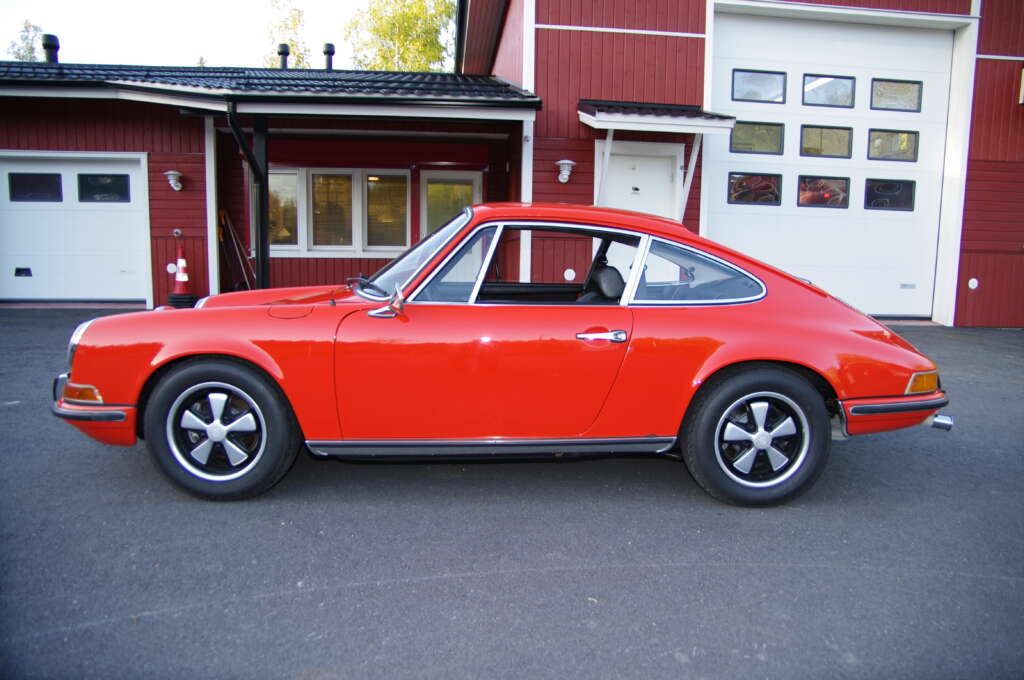 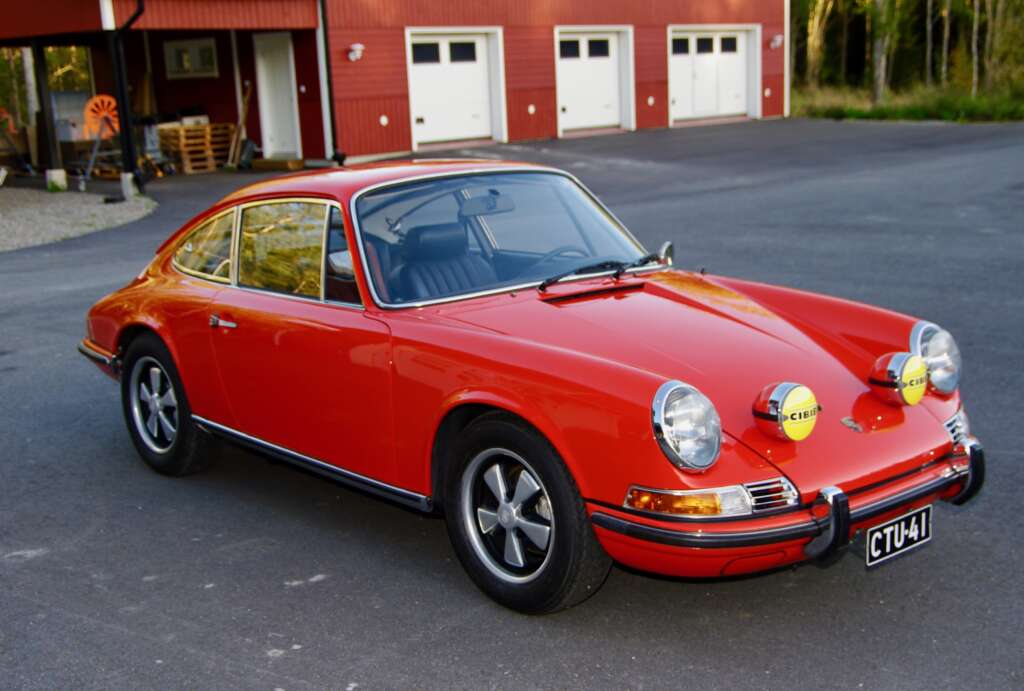 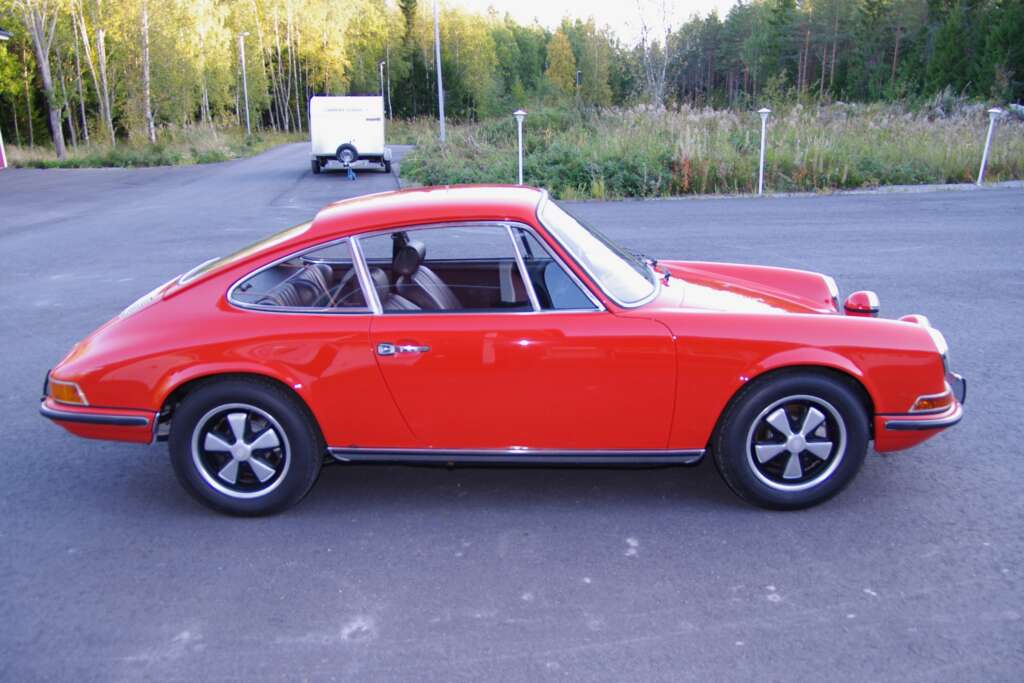 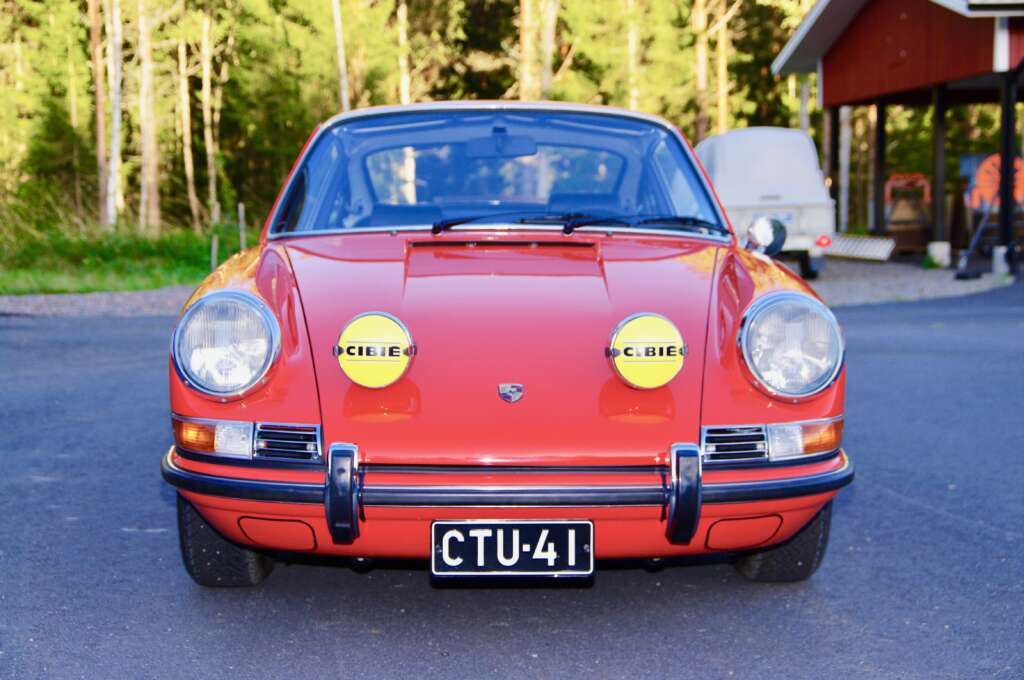 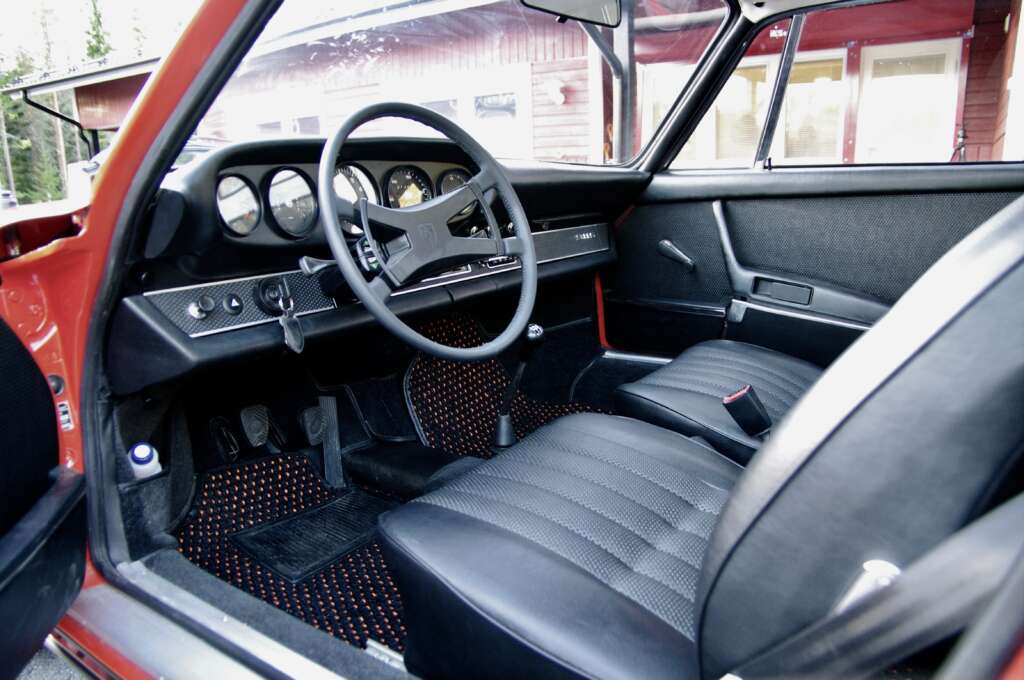 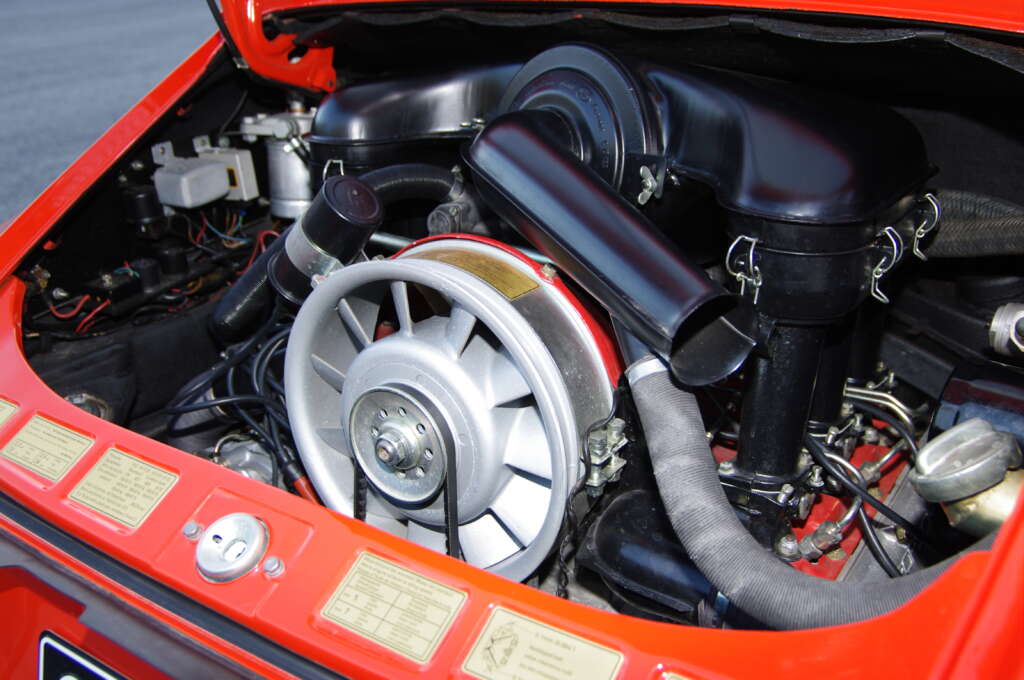 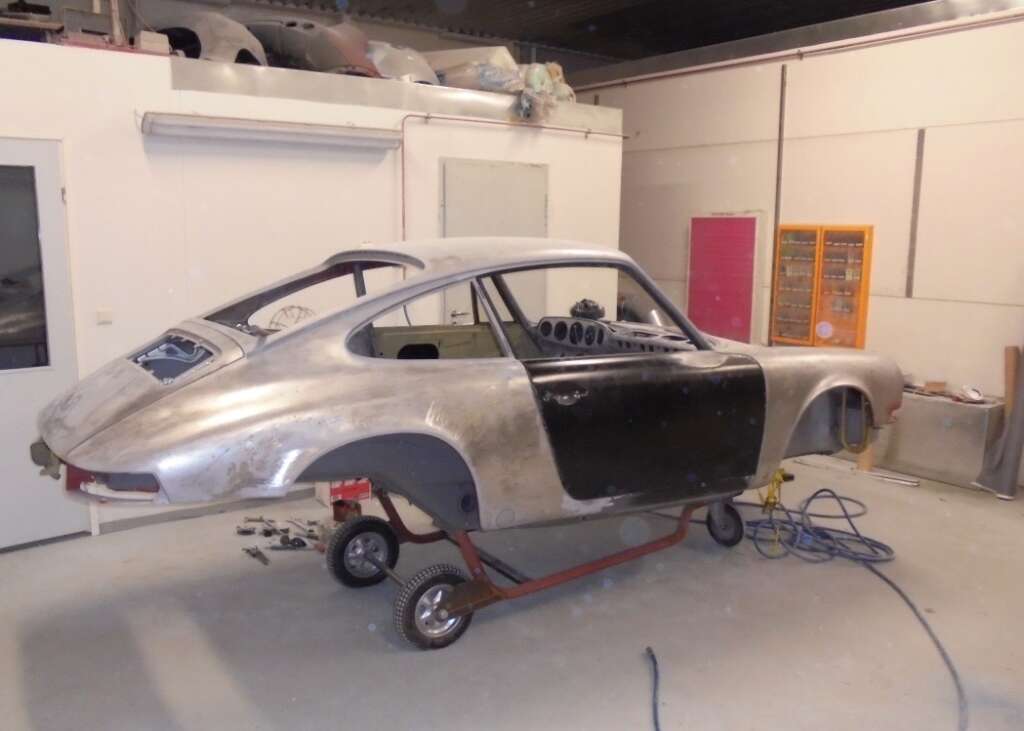 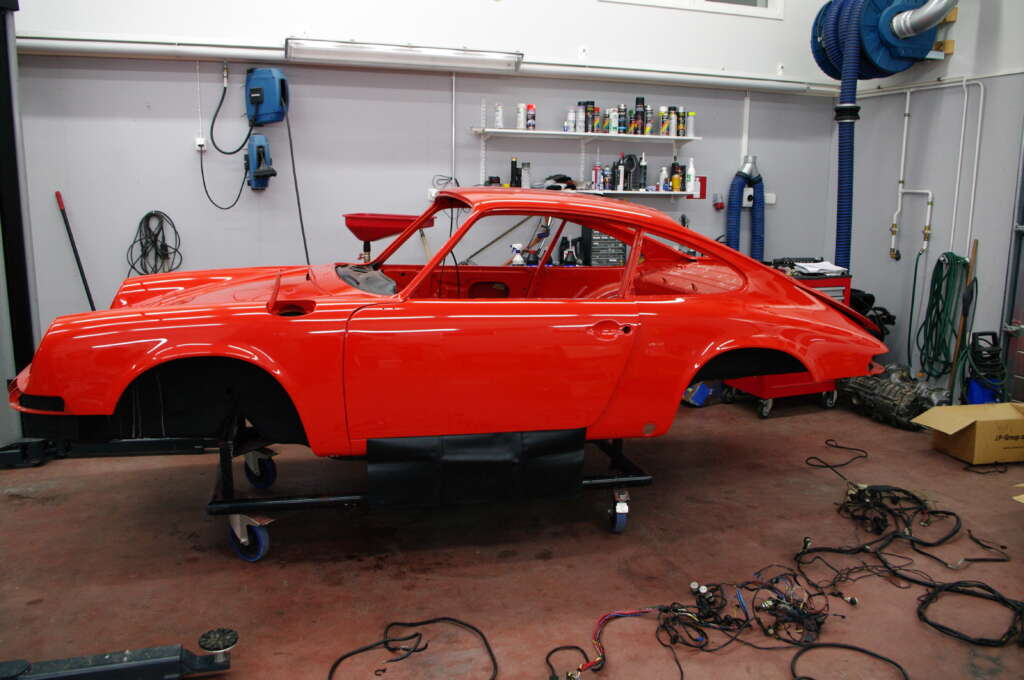