Only one year of production for this car announcing the future developments of the Porsche 911 namely a convertible body and all-wheel drive. If the second will come in series only on the 911 type 964 of the third generation, the 911 SC cabriolet series is presented at the Geneva Motor Show in March 1982. However, production does not start until ten months later in January 1983. In the vintage year 1984, it becomes 911 Carrera 3.2 convertible. 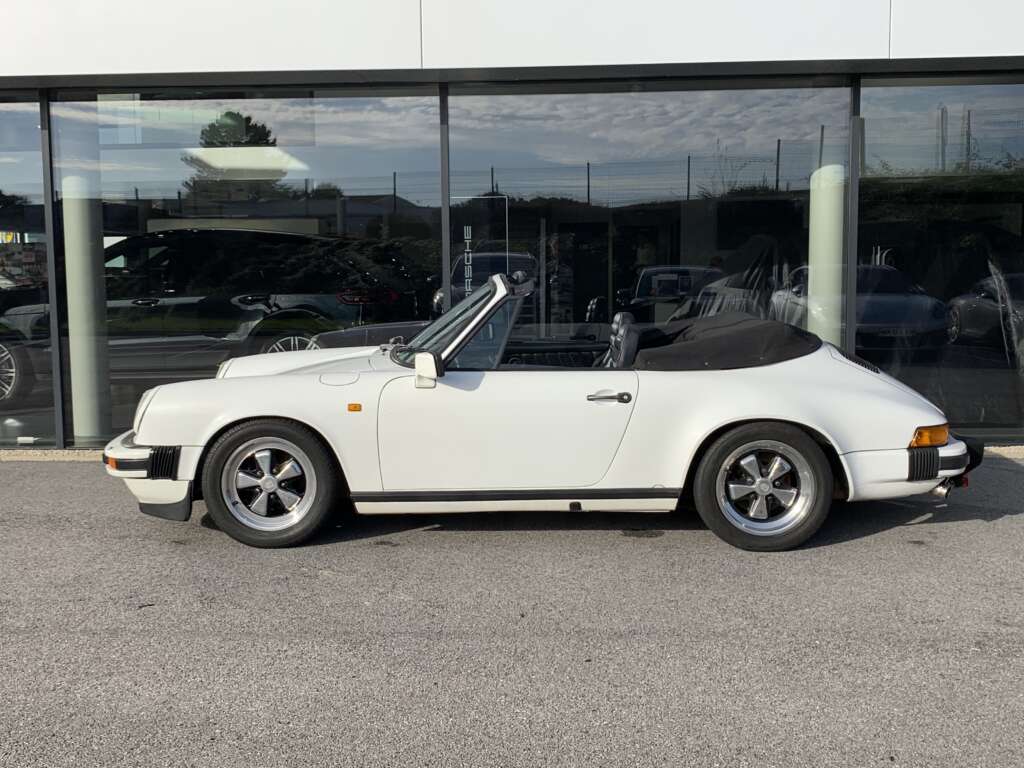 With the 911 SC / Carrera 3.2 convertible, Porsche returned to this totally open body type that it had abandoned in 1965 with the discontinuation of the 356 convertible. The first generation Porsche 911 Targa was also a convertible. But its large roll bar and rear window that changed from removable to fixed make it more of a coupe with a removable roof than a real convertible.

This new bodywork breathes new life into the career of the 911 G series. This convertible is popular. It was available in a Turbo version from the 1987 vintage. The model’s career ended in 1989.

In 1981, Porsche surprised the public at the Frankfurt Motor Show by presenting a 911 G series convertible Turbo with four-wheel drive.

This 911 SC Euro Cabriolet is two owners from new, this car was first sold in Germany then move to USA on the sunny west coast so the body is in dry whiteout rust, no oil leak, matching numbers, performs very well, the hood and the hood cover are in good condition, upholstery, carpet and paint too.

Accident free, speedometer rollback free, it will be sold with a big service and control done at our Porsche dealership, it comes with the originals German books, hood book supplement, tool kit, two keys, jack and dated spare wheel.

In Grand Prix white like the first presentation model.

More pictures and details per request. 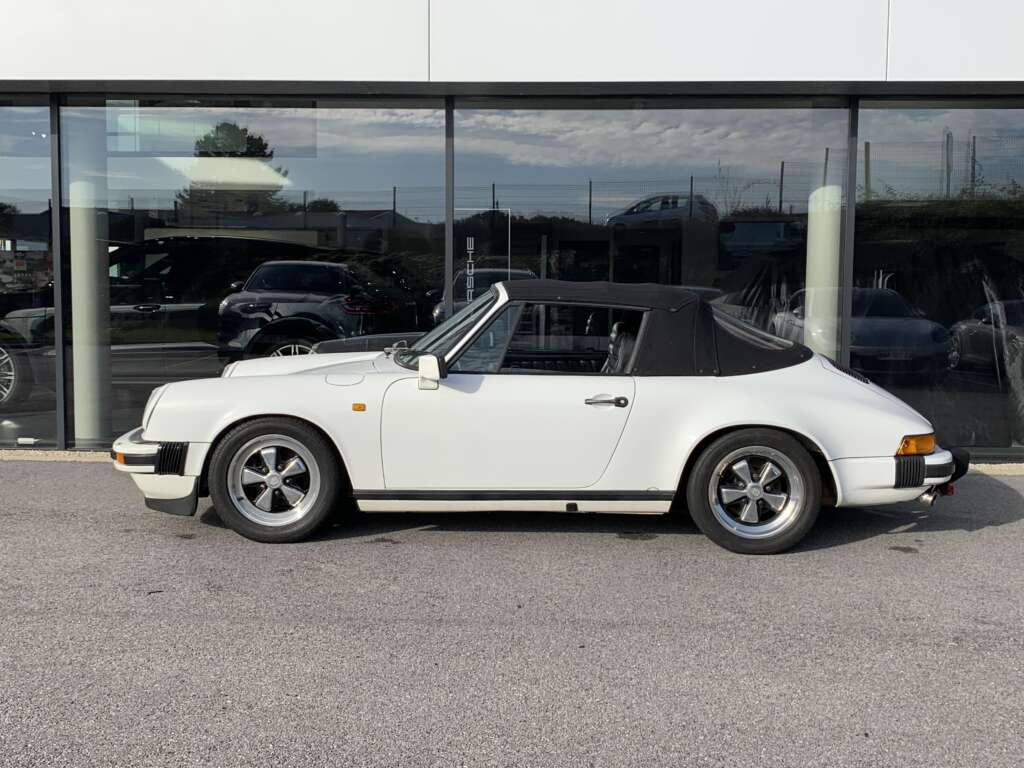 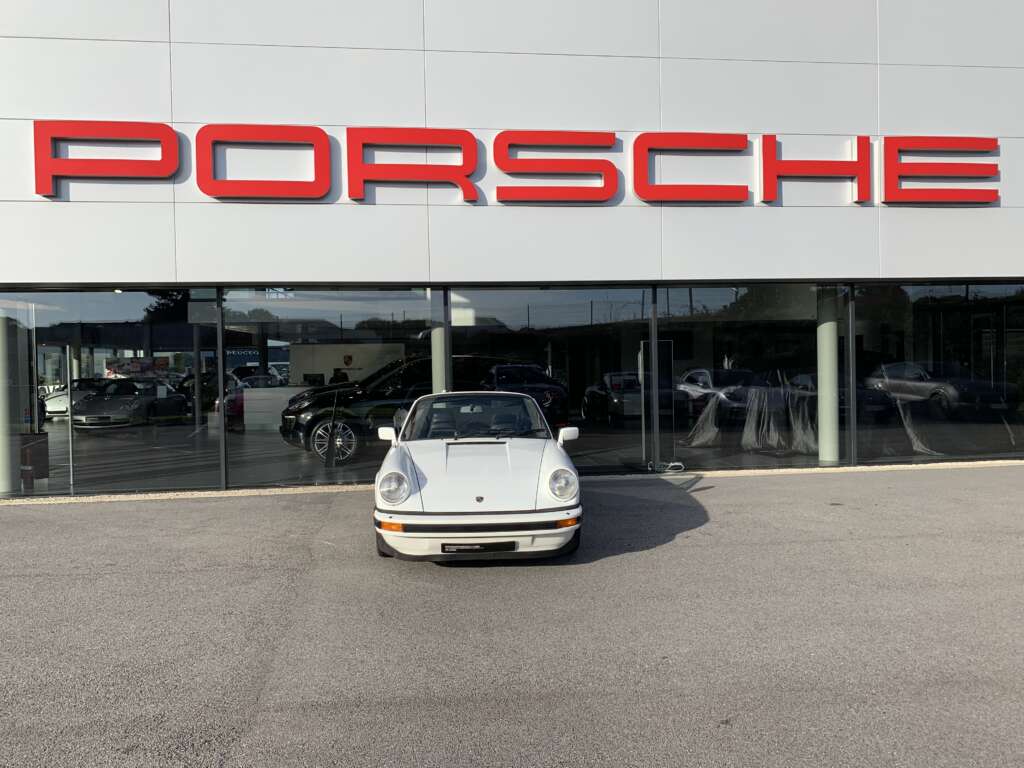 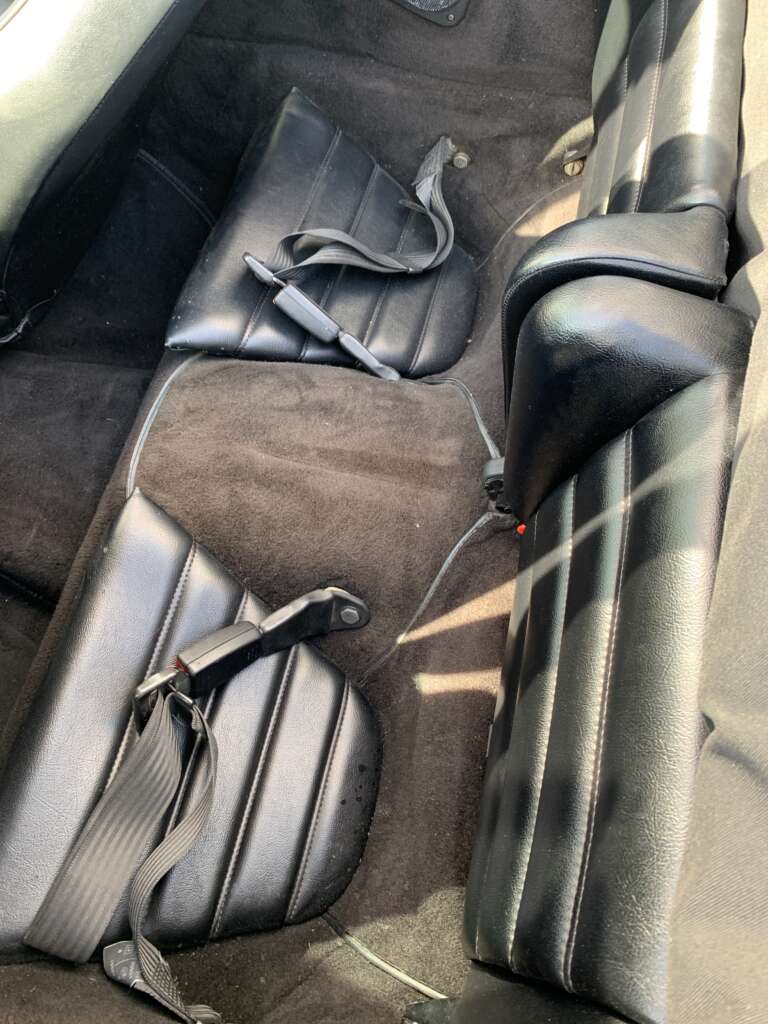 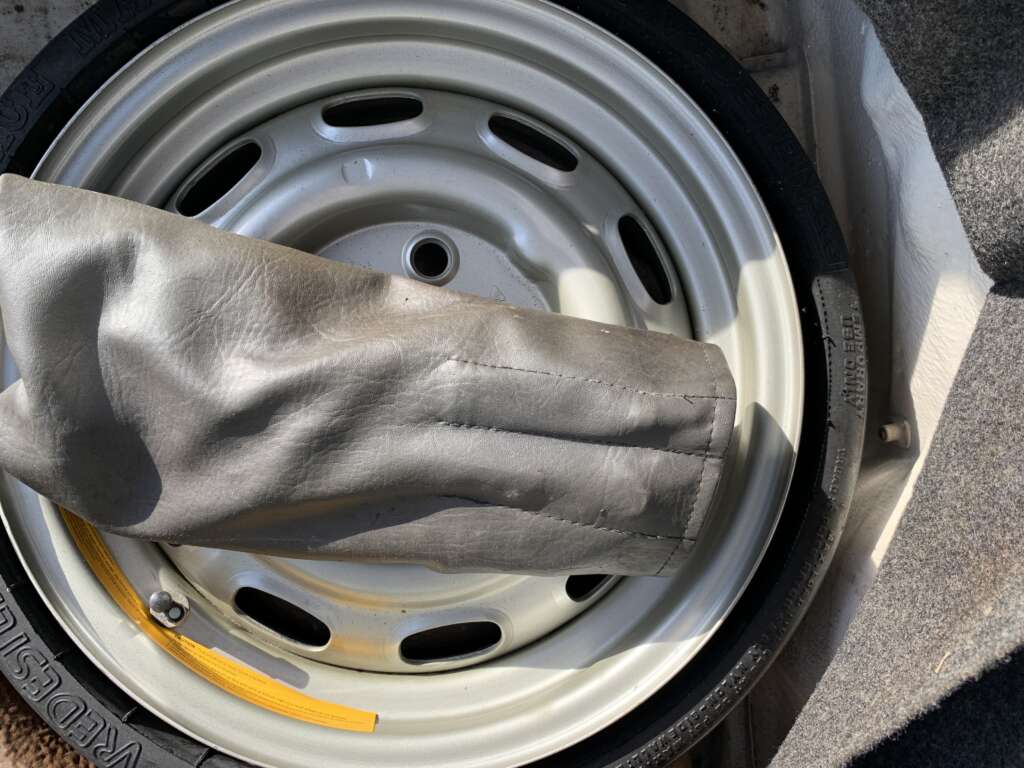 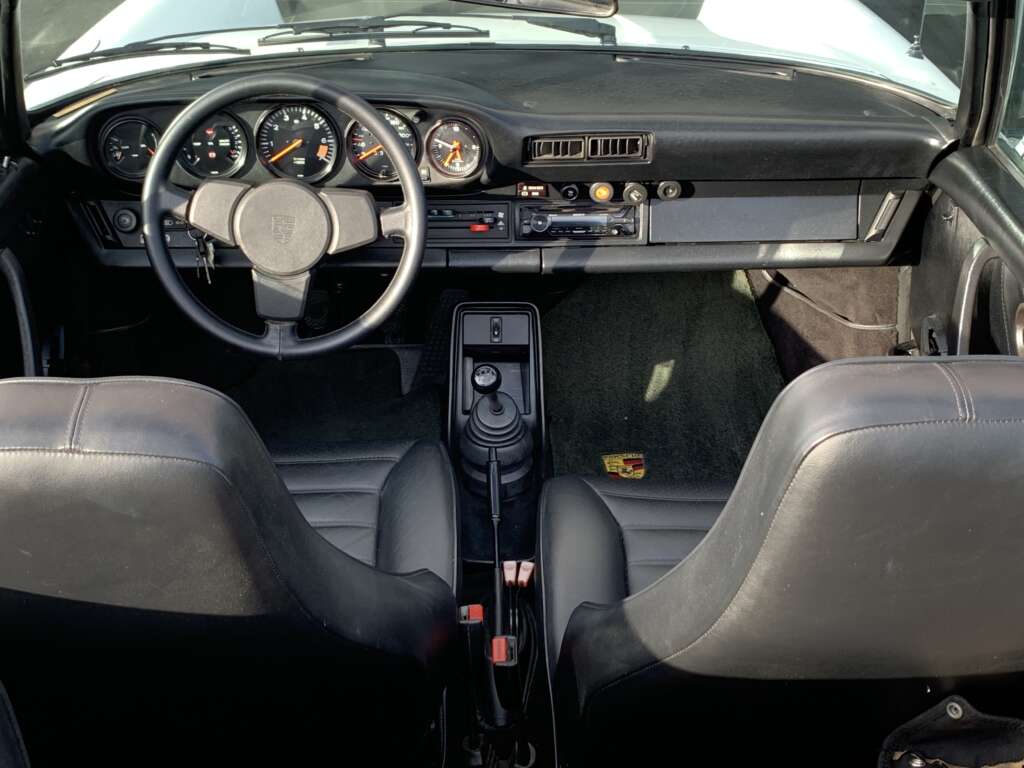 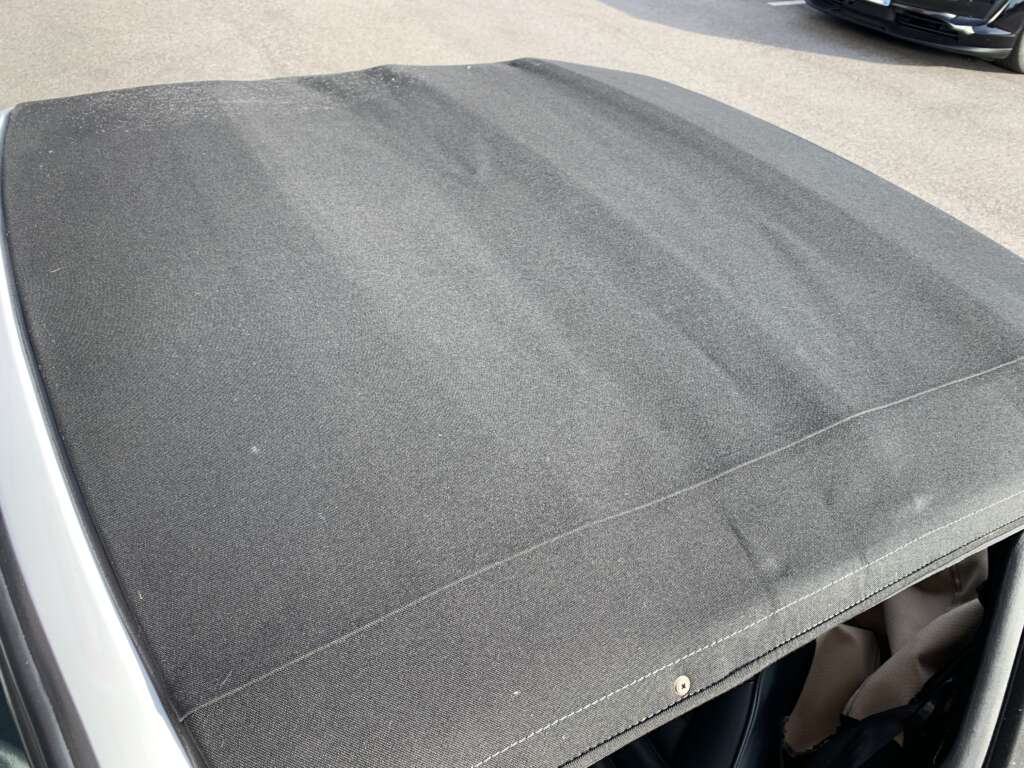 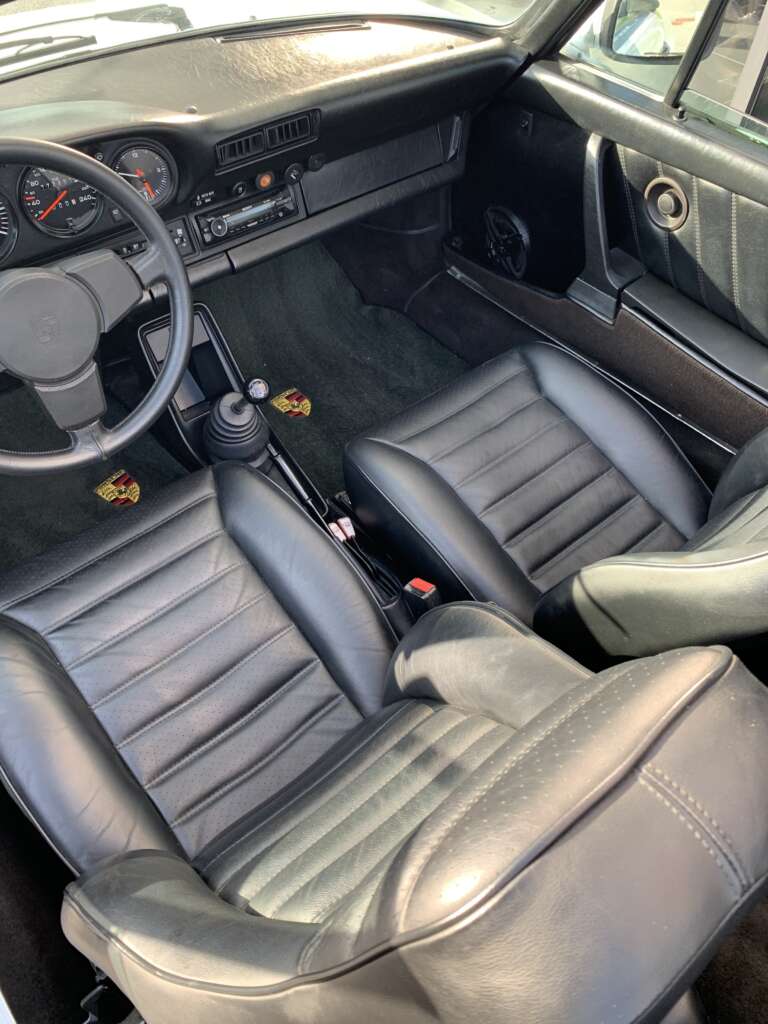 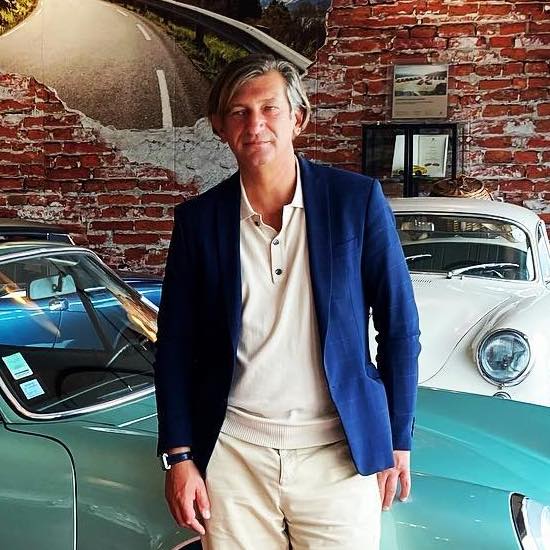