Hexagon Classics are delighted to offer this very special and rare 5-speed 911 Turbo Limited Edition, with its ultra-low mileage, and superb provenance. With a top speed of over 170 miles per hour and a 0-60 mph time of just 4.6 seconds, this iconic 1980’s poster car is as quick as it is unique. Just 50 cars were made for the UK, and this may well be the very best example of them all.

Essentially an SE without a slant-nose front, the LE had the same engine, front spoiler, sill extensions and side air intakes. The fully specified interior and ‘Limited Edition’ status meant the LE was initially thought by many to be the last ever 911 Turbo. Car magazine wrote, “In 1986, Judas Priest released Turbo, a heavy metal album inspired by the Porsche of the same name. Guitarists Glenn Tipton and KK Downing had each bought a 930 Turbo LE after visiting the Zuffenhausen factory, and the record – including songs such as Turbo Lover and Reckless – was tailor-made for adrenalised drives in a hot-headed 911.”

They went on “The air-cooled six churns into life with an industrial hum. The boost gauge, located front-and-centre inside the rev-counter, lies dormant – but not for long. As soon as the road opens, I go for it. There’s lag, plenty of it, but beyond 3,500rpm the hounds are unleashed. An invisible hand shoves me between the shoulders, the engine note becoming a guttural howl as it romps to the 6,700rpm redline. This is old-school turbo boost: raw, uncouth and addictive. It’s less frisky than a narrow-bodied 911 of the same era, perhaps, but still alive with abundant feedback. Turn in with your fingertips, keep the throttle rock-steady, then feel the rear squat as you accelerate away. Ultimately, the Turbo doesn’t have the dynamic acuity of an RS, or the simple purity of a Carrera. It’s something else again: a larger-than-life super-GT equally at home on the Autobahn as the B1024. And it’s still the coolest looking 911 ever made.”

Supplied by AFN Porsche, London SW3, September 1989, this two-owner car has been kept and stored meticulously, with an impressive history file to match. With a recent major service, re-commission, and new N-rated tyre set, it is now all set for its new owner to recreate the analogue turbocharged thrills of 1980’s Porsche driving.

Available to view at our London showrooms 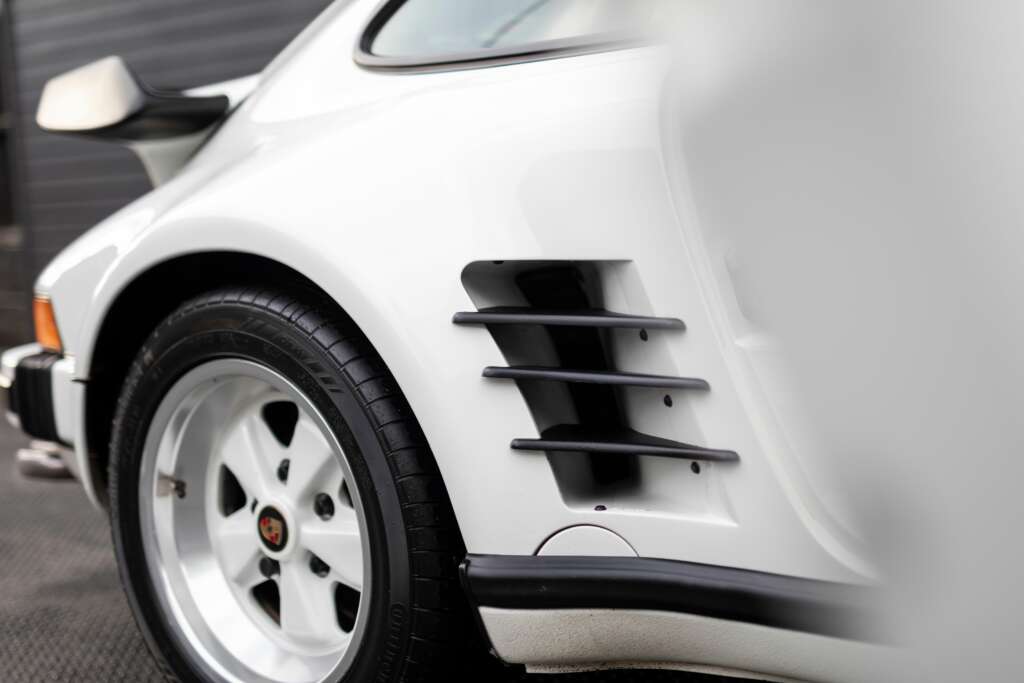 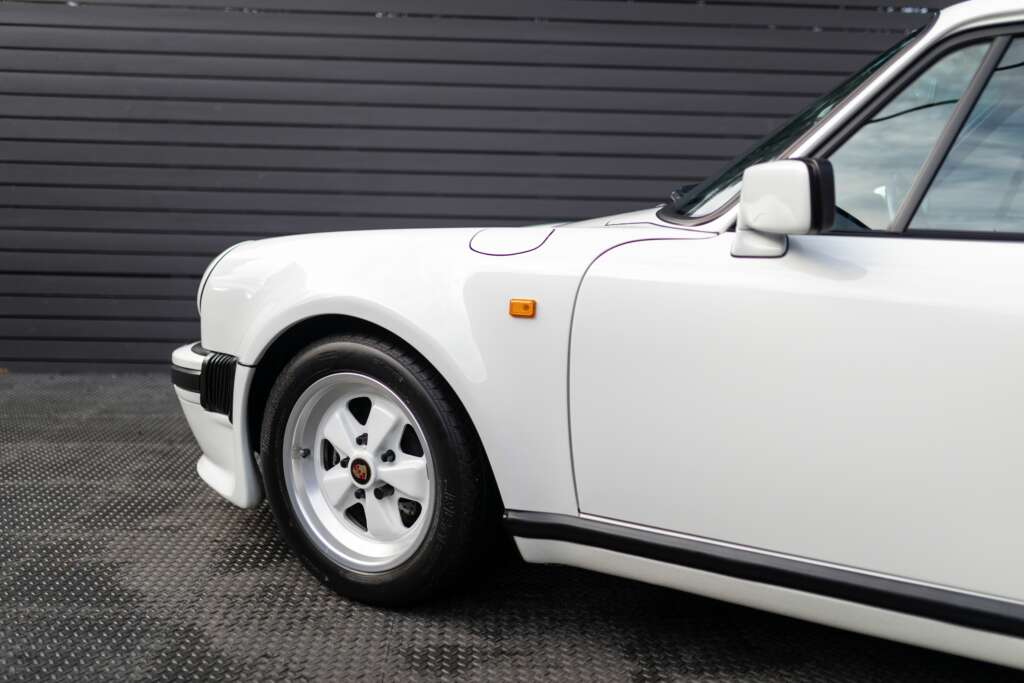 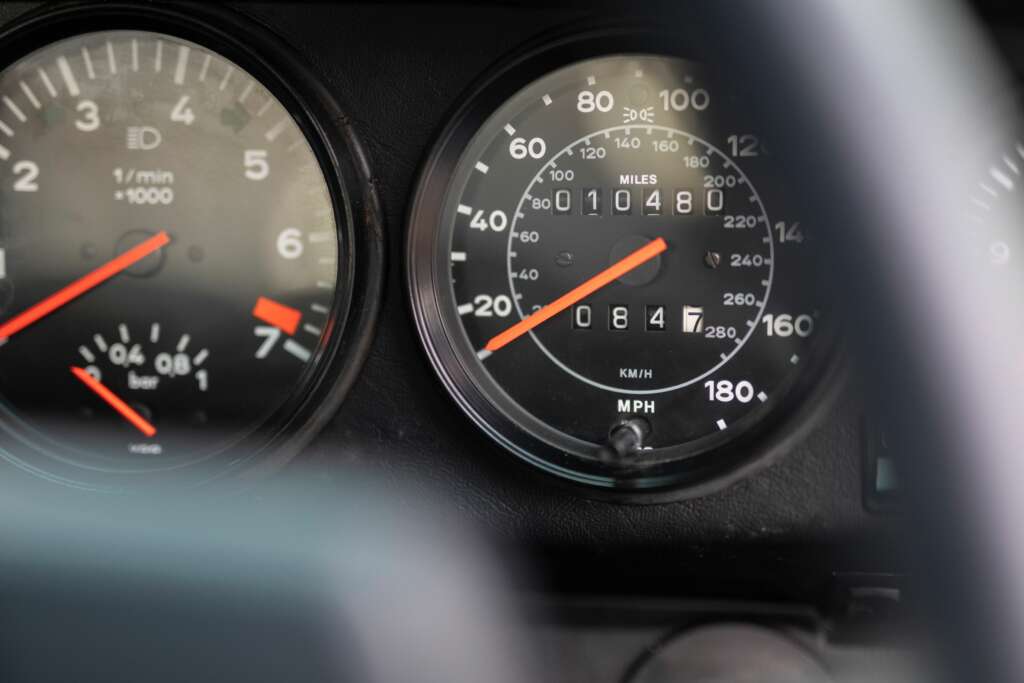 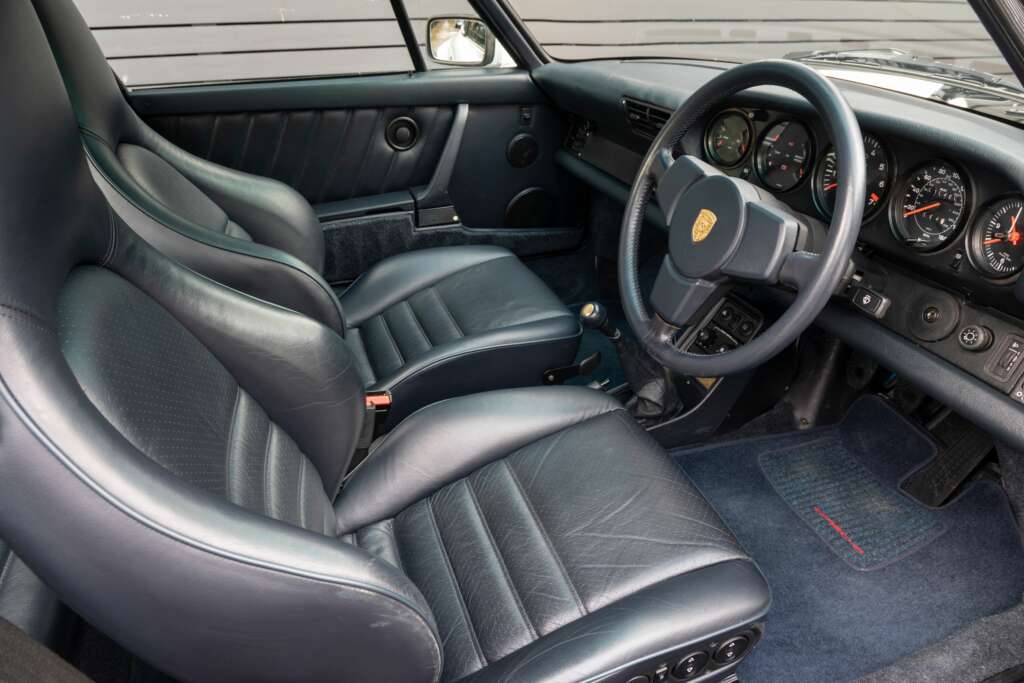 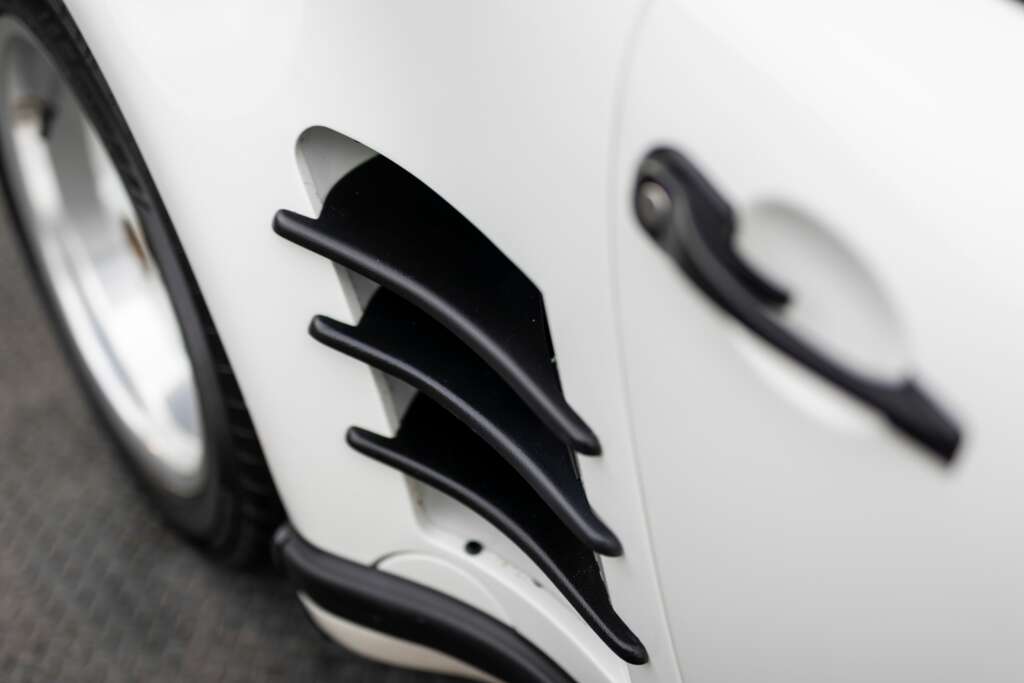