Dr. Ferdinand Porsche began his work on a tractor for the people in the 1930s, right alongside his work on the “people’s car”. Naturally, the first design of the Volk-Schlepper prototypes shared a number of similarities to the Volkswagen. His first three prototypes were produced in 1934, each equipped with a hydraulic coupling between the engine and transmission, and gasoline engines while his unique air-cooled diesel engine designs were undergoing further development. As early as 1946, he had a design for a 4-wheel-drive tractor on the drawing board. 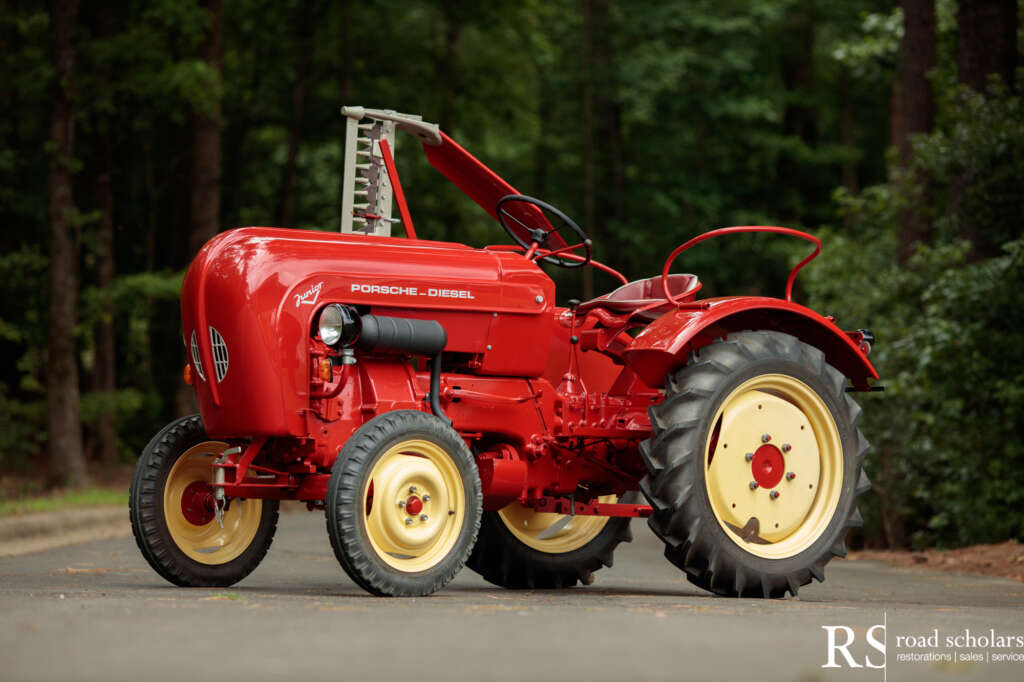 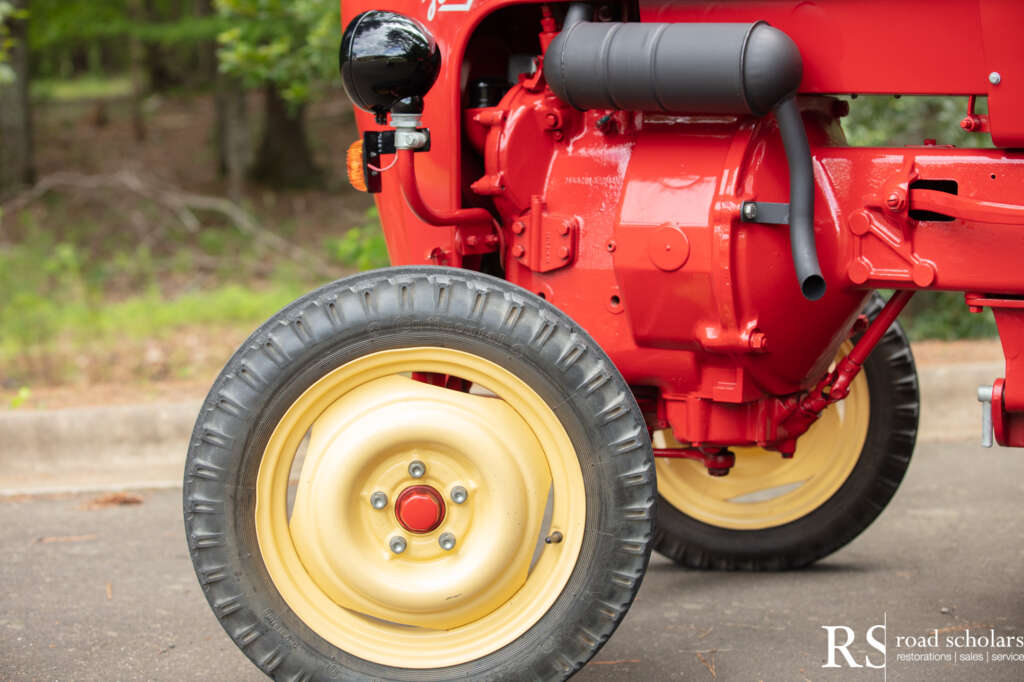 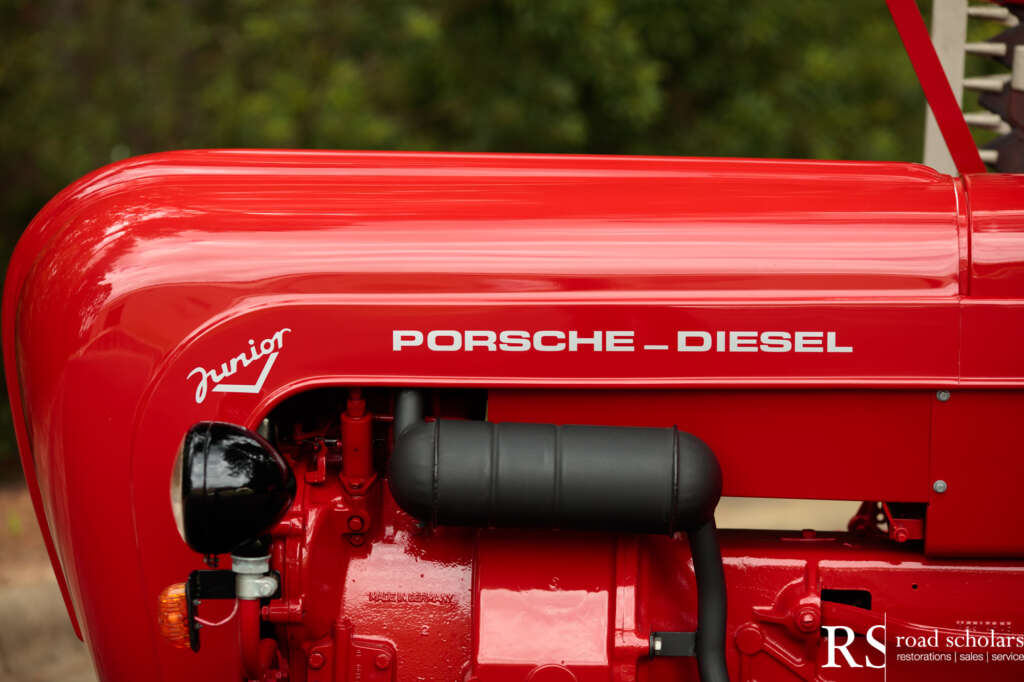 It was clear to Dr. Porsche that there would need to be at least four different engine sizes to accommodate the different jobs tractors were to perform. The difficulty he faced was to develop engines that were cheap to build and maintain. The solution was to create an engine that was entirely modular, with each cylinder and cylinder head individually detachable and replaceable. This allowed engines to be made up of one, two, three, and four cylinders depending on the crankcase.

The onset of World War II ceased development on the Porsche tractor, and following Germany’s defeat only companies that had already been producing agricultural equipment were allowed to resume production. This, in conjunction with financial difficulties facing the company at the time meant the only means to put the Porsche-Diesel into production was to license it. The German production was licensed to Allgaier GmbH, and the Austrian license was sold to Hofherr Schrantz. In 1956, Mannesmann AG purchased the license to build the tractors and made a hefty investment into re-purposing the former Zeppelin factory in Friedrichs-hafen-Manzell, Germany. There, they produced over 125,000 Porsche tractors that were sold and shipped throughout the world until production ceased in 1963.

The Porsche Junior 108 was the smallest and most affordable of the model range. It sold new for approximately $1,750 and its 822cc single-cylinder air-cooled engine proved to be very economical to run while providing ample power and torque. The distinctive hydraulic-coupling paired with a six-speed transmission offered the driver smooth-shifting during operation. In recent years, Porsche tractors have become a favorite among collectors and aficionados alike for their charming, classic styling and unique place in Porsche history. 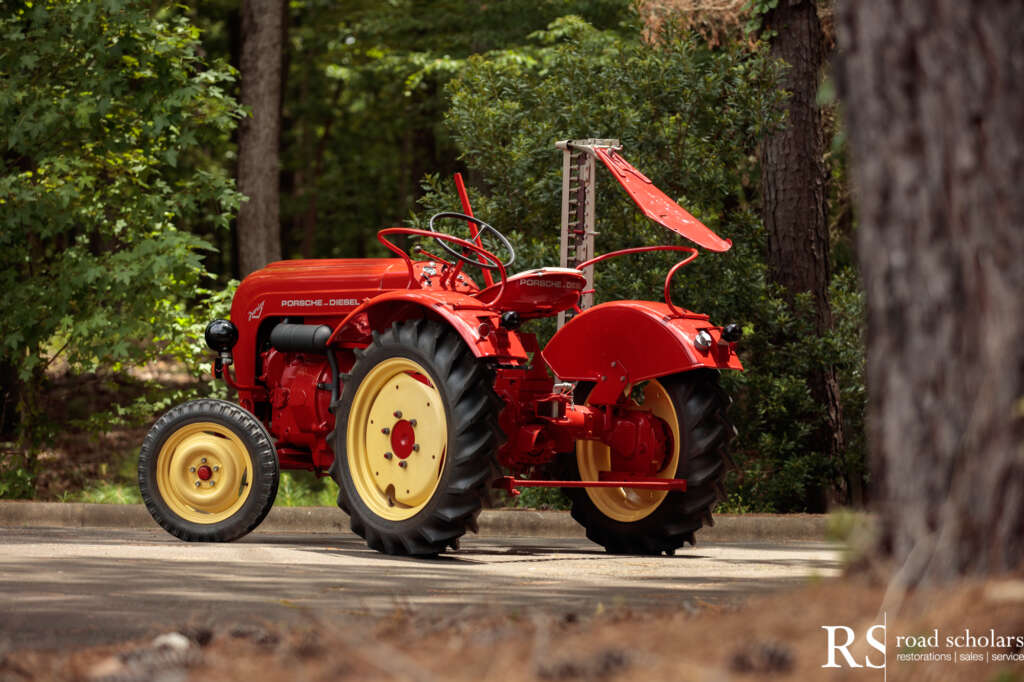 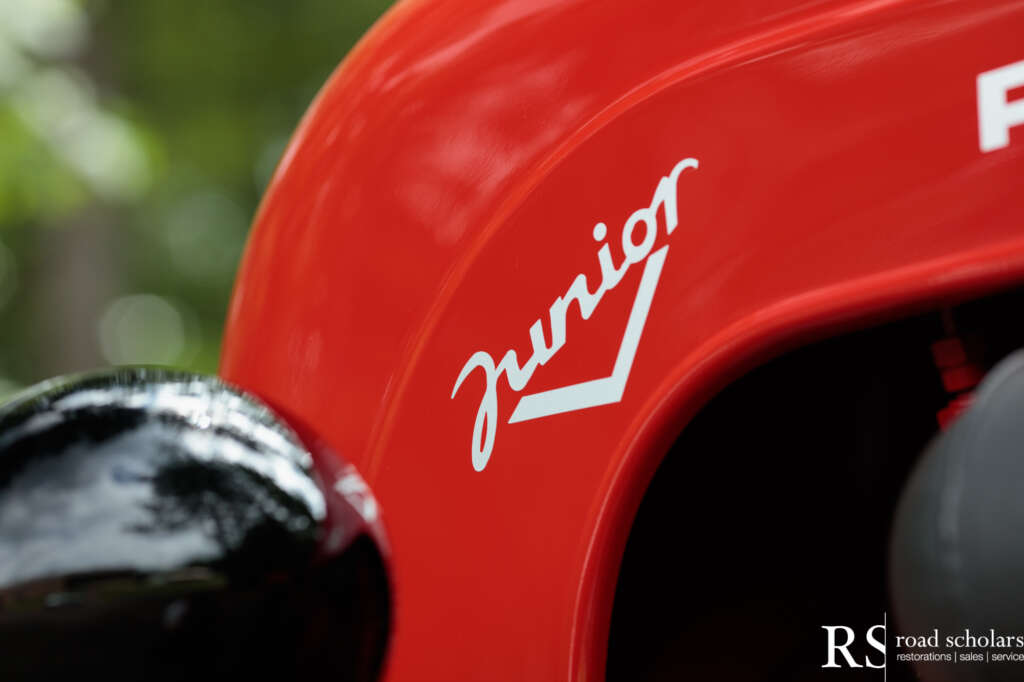 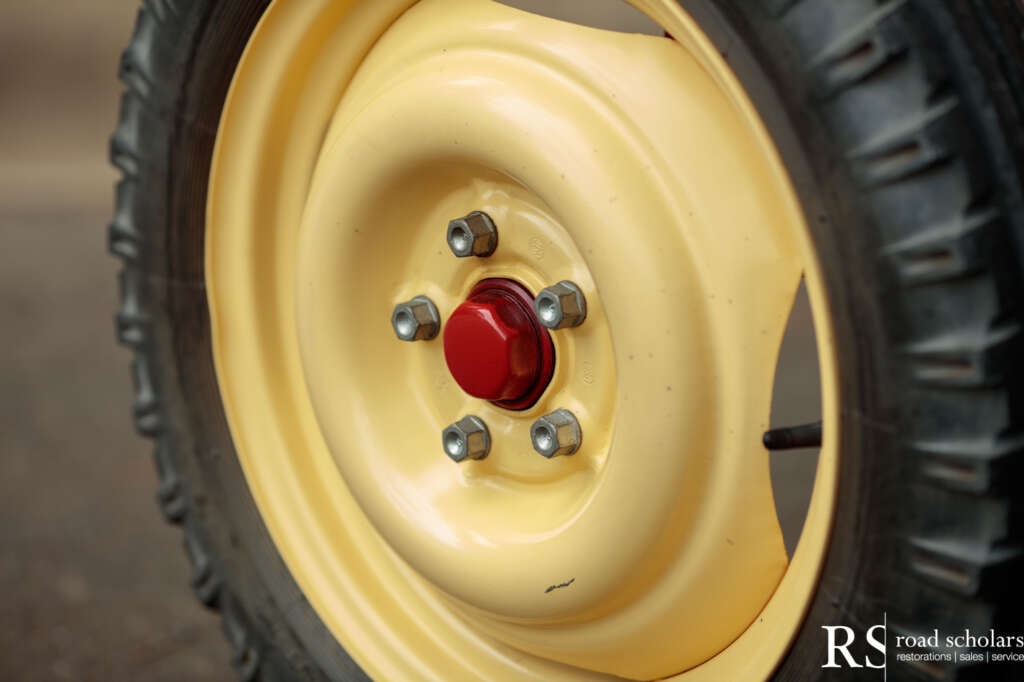 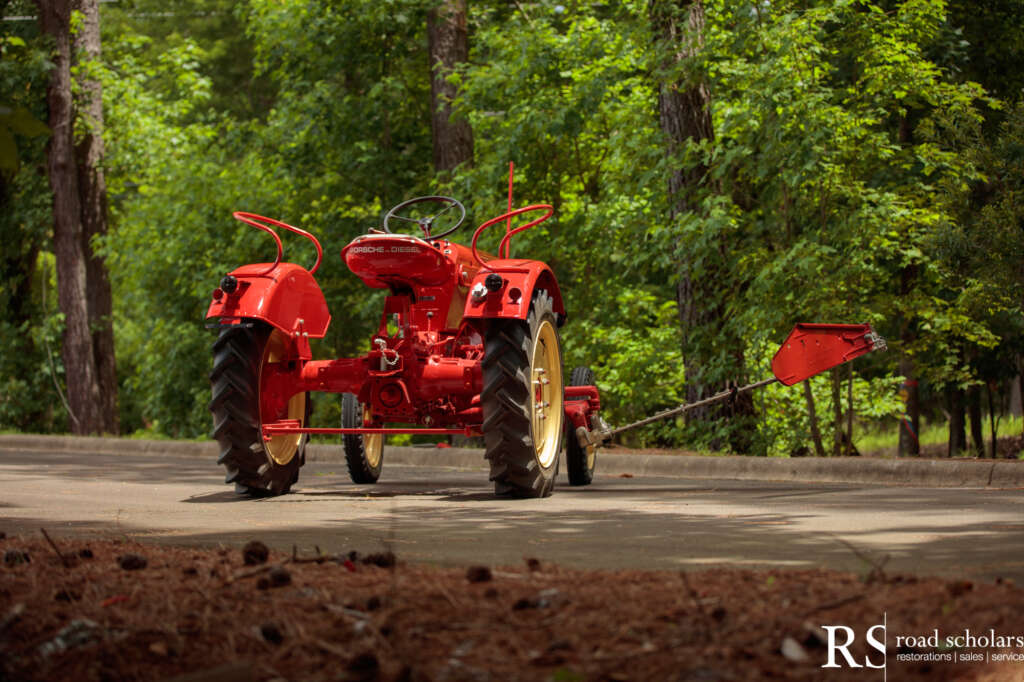 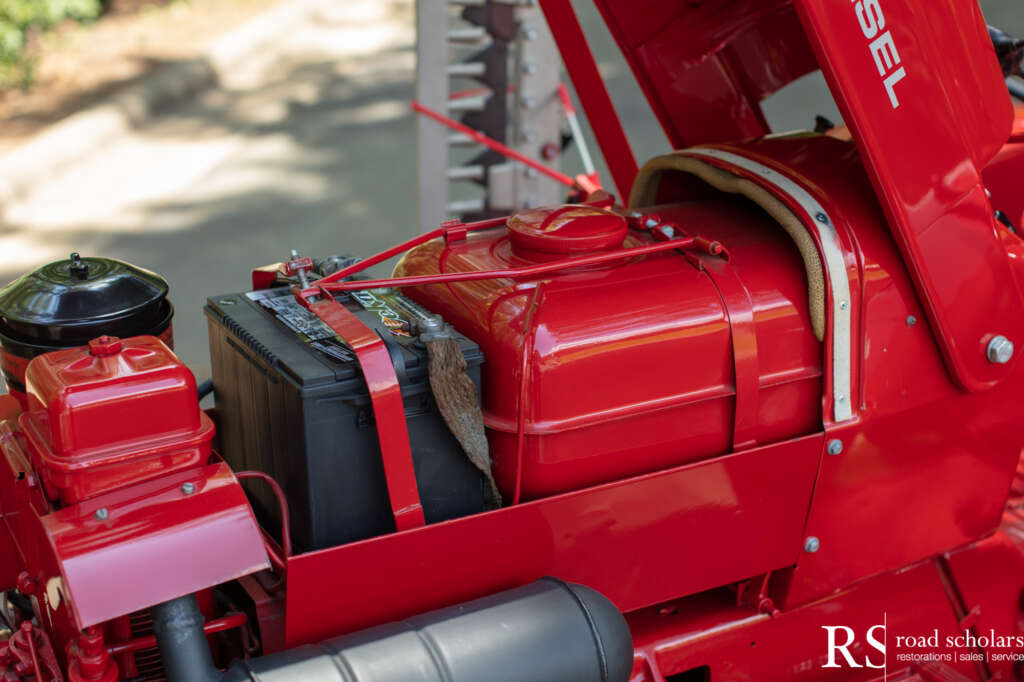 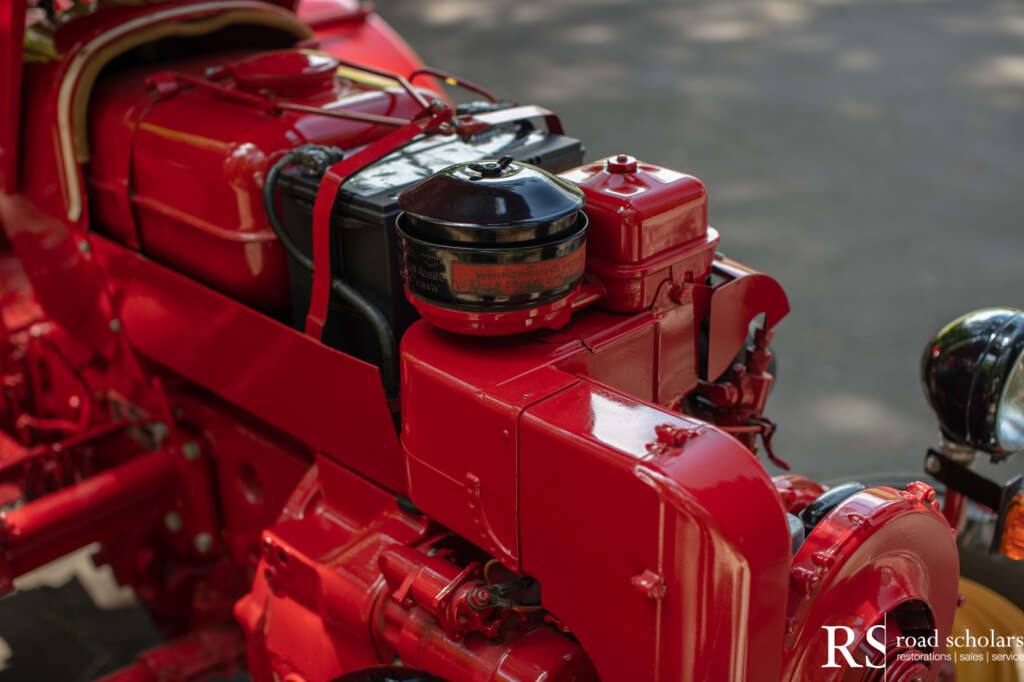 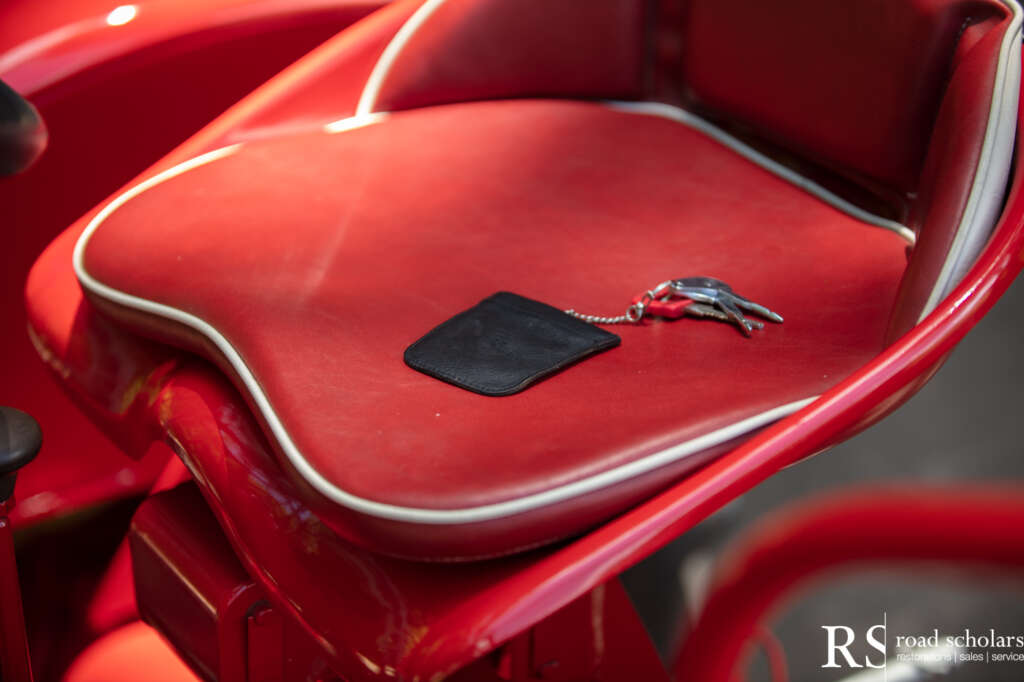 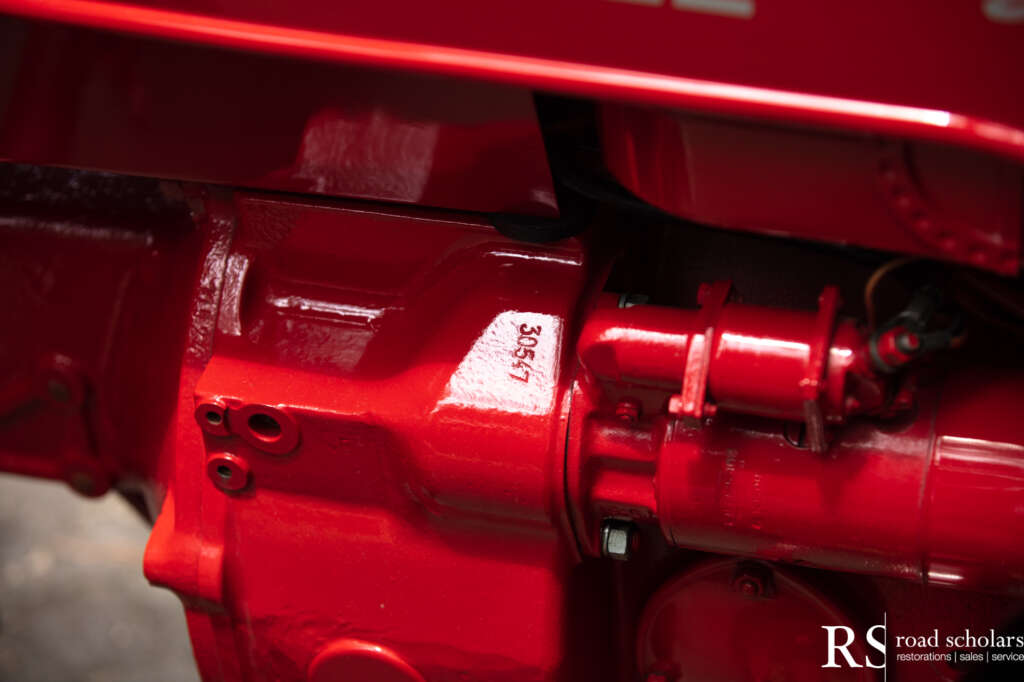 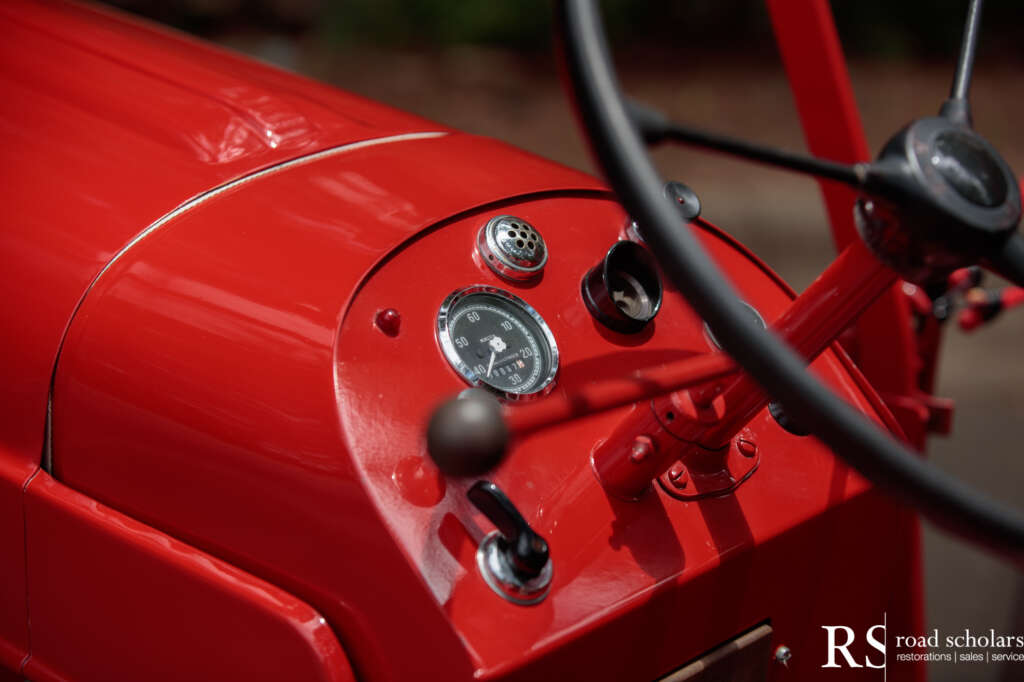 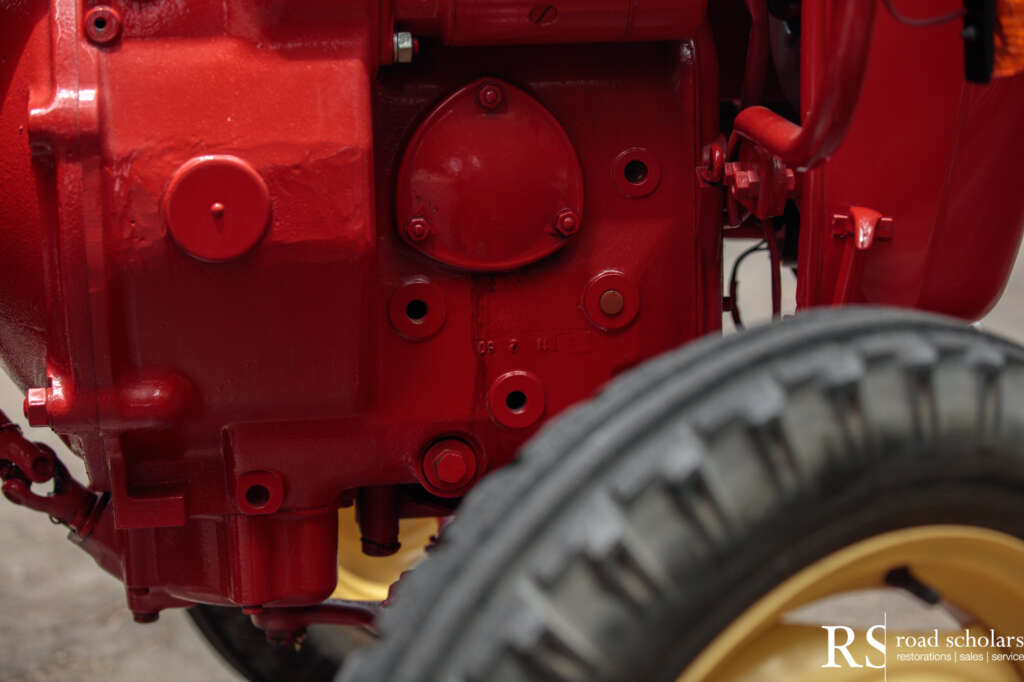 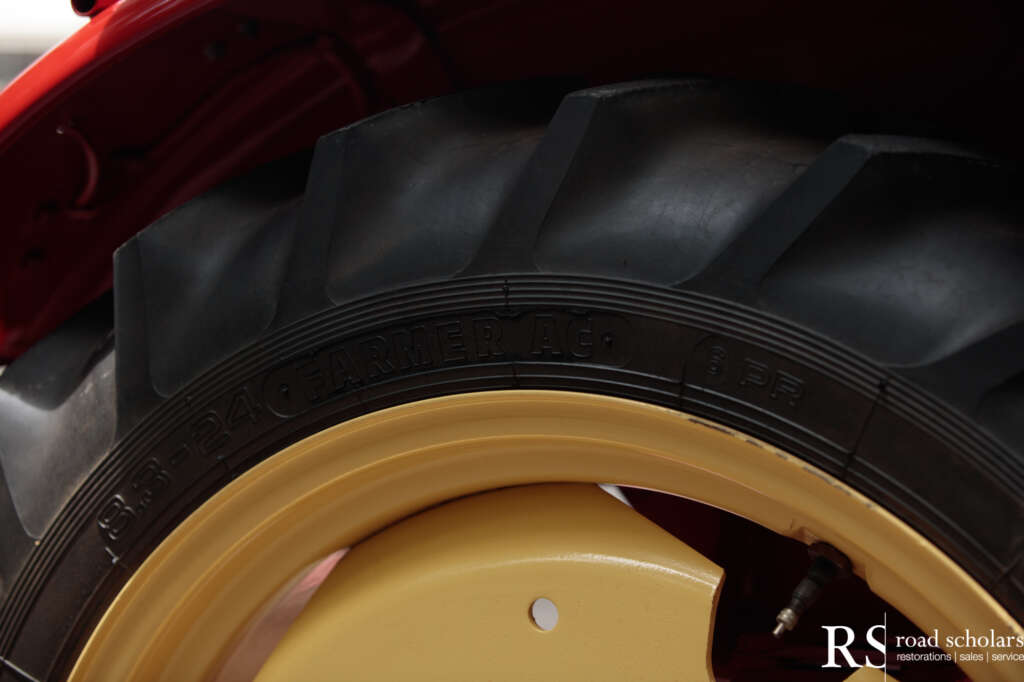 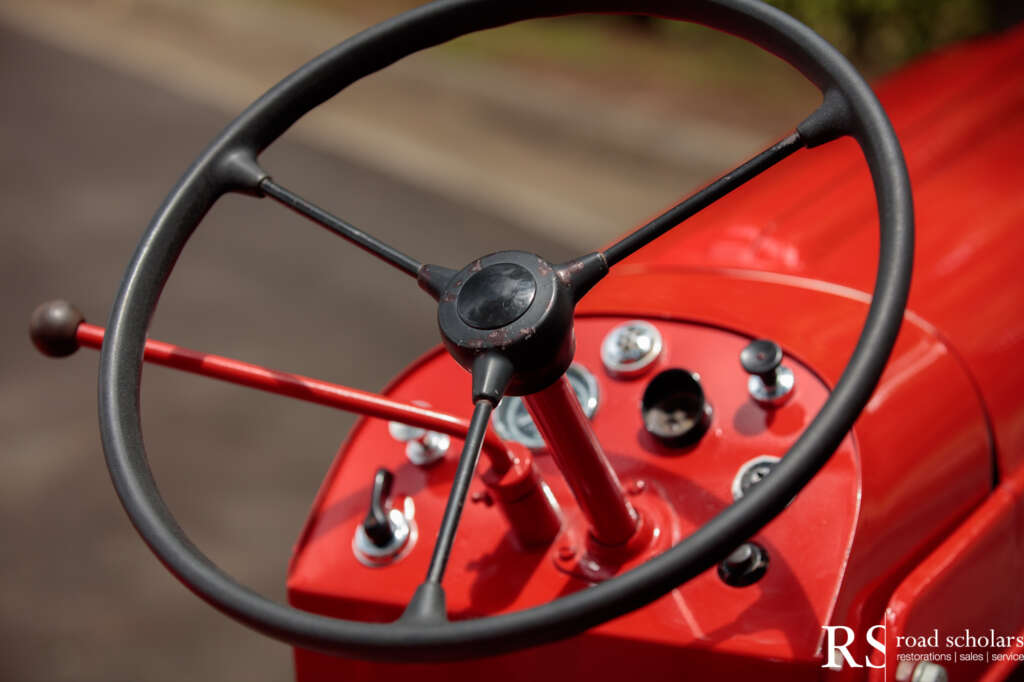 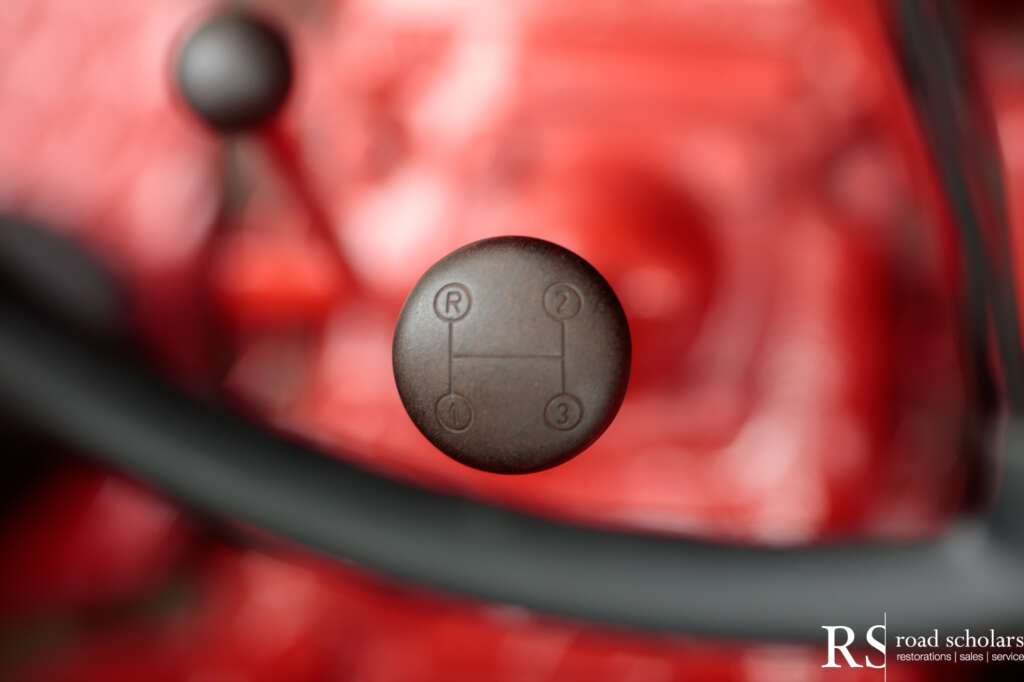 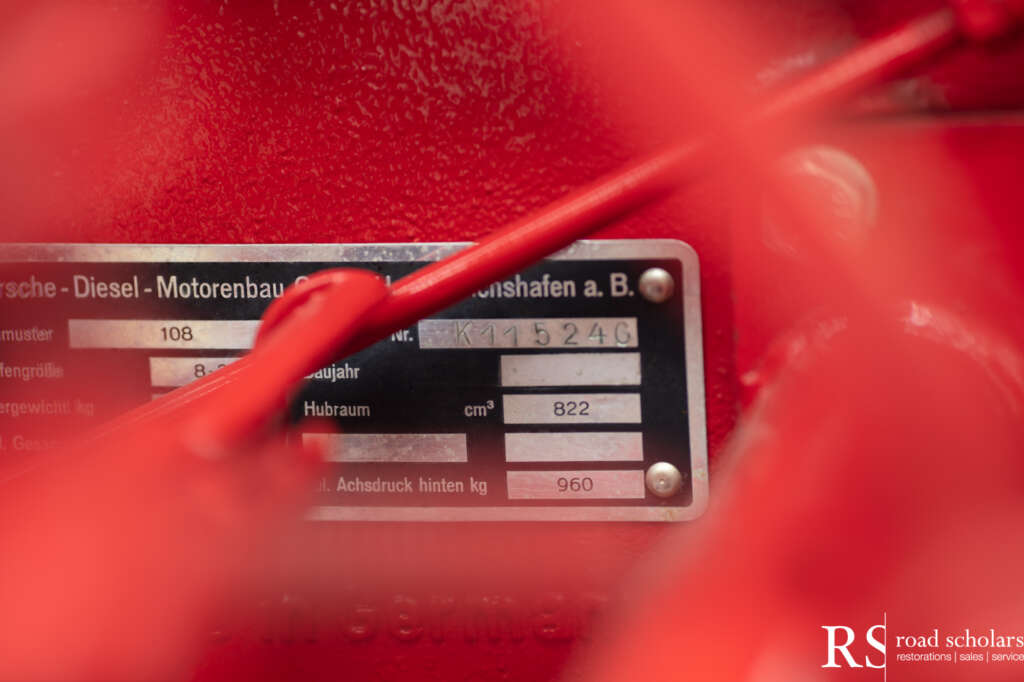 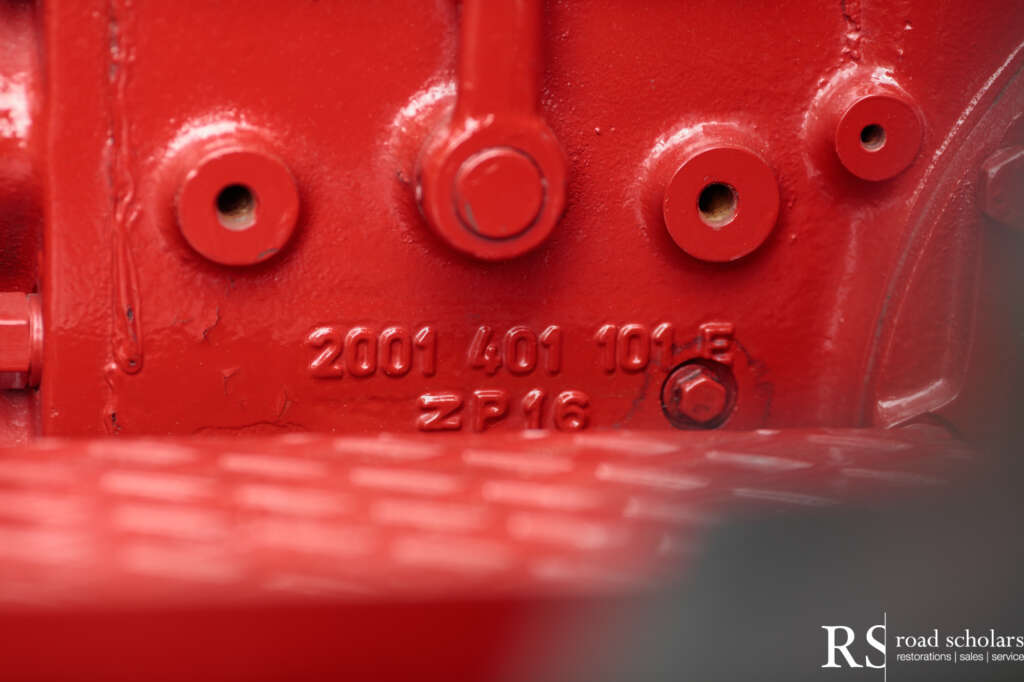 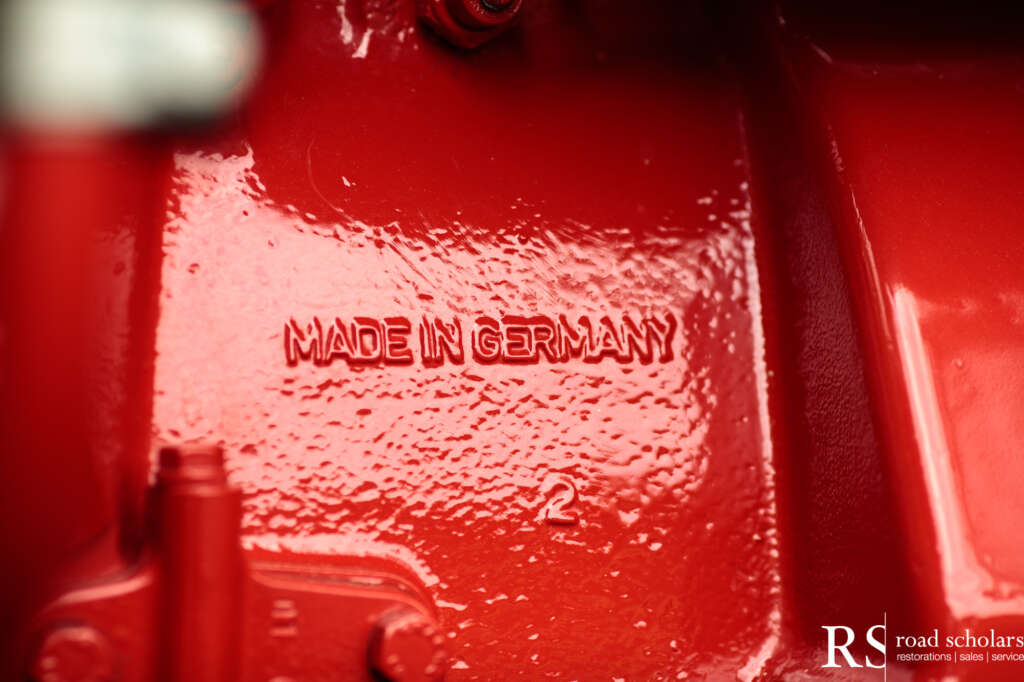