Our 911 Carrera 3.2 in Guards Red, offered on behalf of customers, invites you to enjoy the beautiful moments in life.

Get in and drive off, drive the Porsche on the country roads, enjoy the sound and nature through the sunroof. 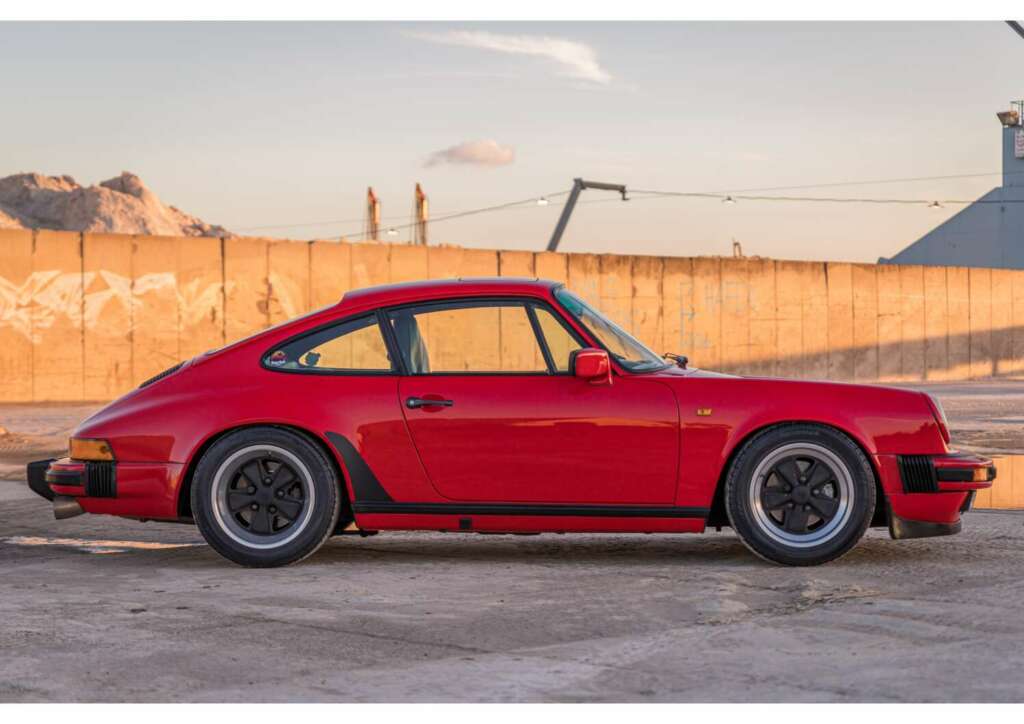 At the beginning of the 90s the 911 moved to the Taunus, and stayed there until 2016. It was looked after by its owners in the Porsche Center Taunus and in independent workshops.

He stayed with the 4th owner for 18 years, who maintained and looked after him himself and with great attention to detail.

From 2016 the Porsche has its home in our region, was bought by a young enthusiast who, in addition to his training as a mechatronics technician, has put all his energy into the 911.

He has done all other work on the vehicle under supervision, and has enjoyed around 10,000 KM in this beautiful 911 in the years since 2016.

Now it is time for the 911 to get a new home, so we are offering this very good driver for sale.

The history is easy to understand (service booklet, invoices, TÜV protocols and reports), a current appraisal with the grade 2 (value 62,000 €) was created in September 2020.

We are happy to answer your questions about the 911 Coupe, inspections and test drives by appointment. 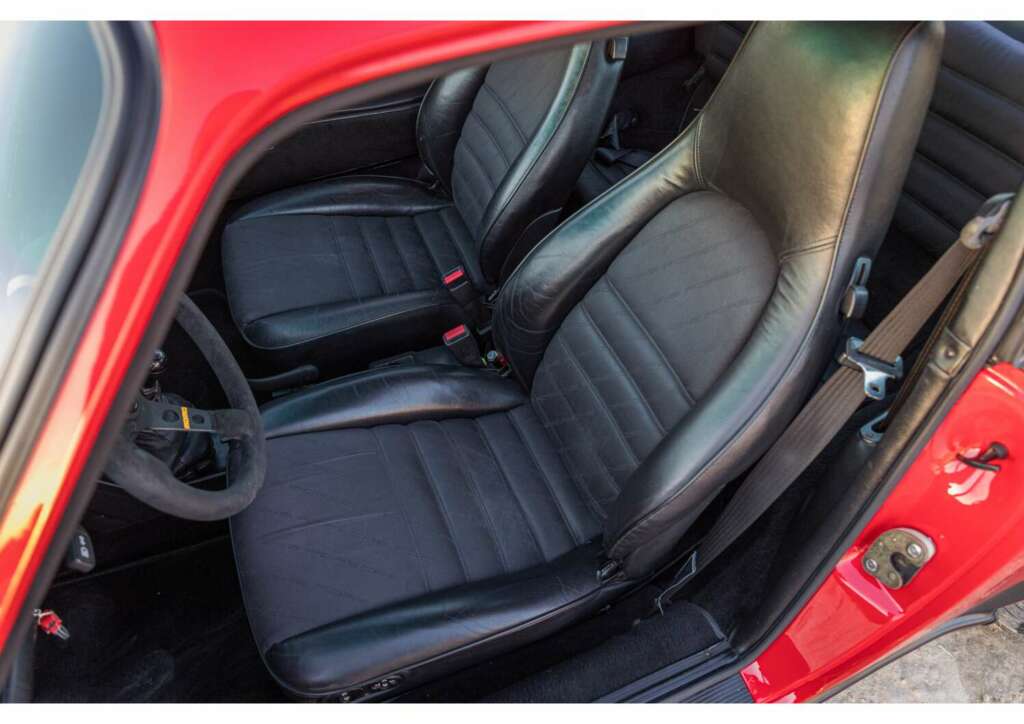 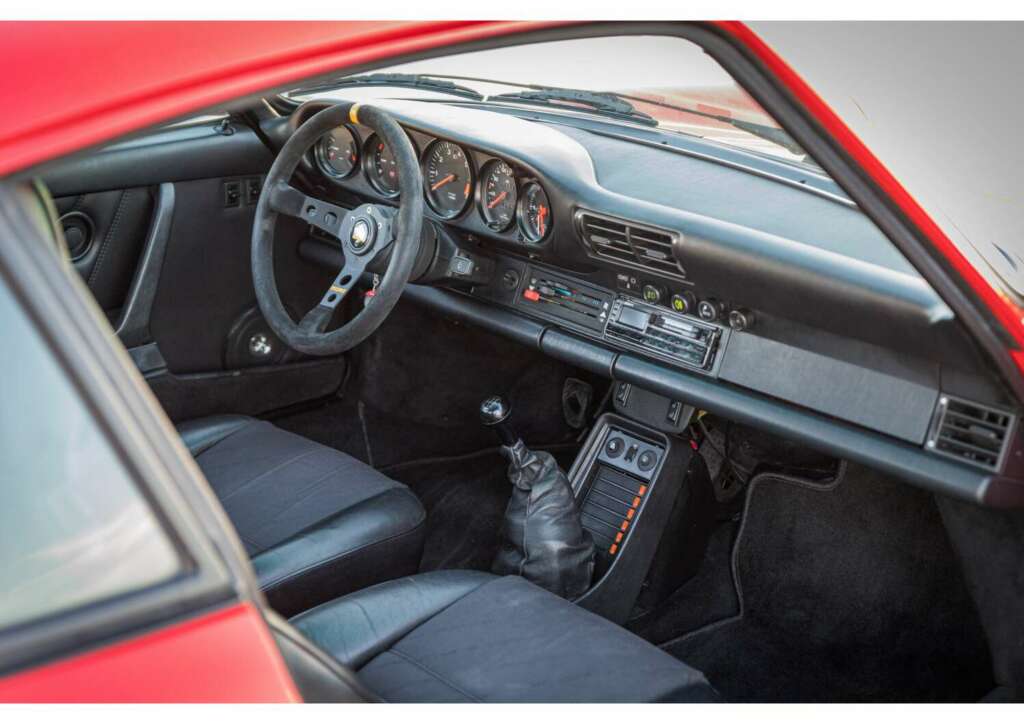 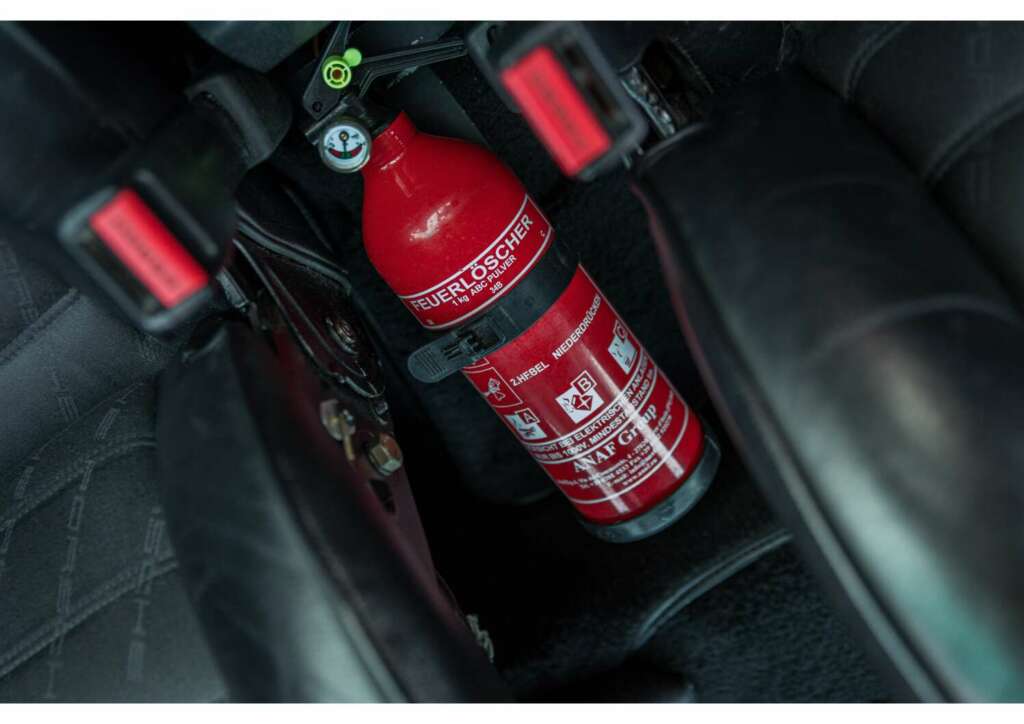 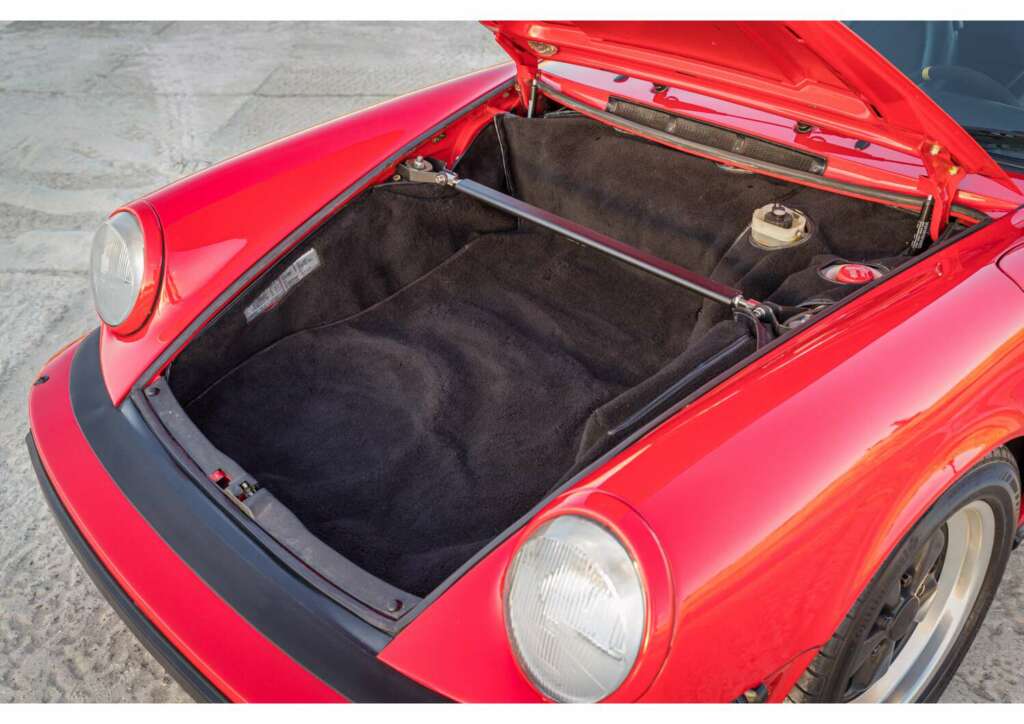