Question is which variant you had to choose if you decide to go for a 911. A particularly sporty variant or do you go for luxury? Do you want a blown block or prefer naturally breathing? Do you want a rear-wheel drive 911 or an all-wheel drive car? Manual transmission or automatic? There are many choices to be made. What if you could fill it all in yourself? If I could choose for myself, it would have to be sporty, but still daily drivable. Preferably the looks of a four wheel drive version (wider wheel arches at the back) but rear wheel drive. Manual transmission? No, as much fun as a manual gearbox can be, Porsche’s PDK is simply unsurpassed. So when I do the summing up, on paper the GTS comes close to being my dream-911. The wide wheel arches are standard on the GTS, also standard are the Turbo S’s centerlock 20-inch wheels, finished in black (as are almost all the details on the GTS) and the sportier bumpers look good on it too. Under the hood, we find a naturally breathing 3.8-liter six-cylinder boxer. The power? The Carrera S plus the power kit from Porsche Exclusive provide 430 hp and 440 Nm of torque. A heavenly package.

The GTS looks deliciously thick, but at the same time elegant, no lines out of place. The stance is nice, thanks in part to a 10 millimeter lowering that goes along with the Porsche Active Suspension Management (PASM) standard on the GTS. The Aga grey color also looks particularly nice on it. The huge type marking on the back betrays that I am on my way with a two-wheel drive version.

In the interior, the alcantara is all over the place. Lovely, good for the sporty atmosphere in this car. The three-spoke sport steering wheel is comfortable to hold. Over the years we have become terribly spoiled with steering wheel controls, but I have to say that I find it refreshing to have a steering wheel to steer with. Phones, multimedia, it’s just distracting. This three-spoke steering wheel is only equipped with a pair of paddle shifters to control the PDK gearbox, as well as two glass windows that subtly remind me (if applicable) that the Sport / Sport Plus mode is enabled. And the Launch Control, about which more later.

With a twist of the key, the six-cylinder starts humming quietly. I decide not to press the Sport and/or Sport Plus buttons just yet, the first part of my route is only through heavy traffic and on the highway anyway. The GTS proves to be an easy-going lobster. Does what you ask, without drama, an almost languid throttle response. Fine for this traffic. As we turn onto the freeway I decide to press the accelerator a little deeper. A dark hum, some acceleration, but again no drama.

After having driven a bit of freeway it is time for a more rural route, so just before we enter the exit I decide to press the Sport Plus button optimistically. Immediately the gearbox shifts from 7 to 4, the exhaust valve opens for extra noise and the gas pedal feels like a happy puppy that has just seen a ball bounce wildly: trigger happy. It startles me for a moment, the transformation is huge, bigger than I had estimated. I shoot down the slip road while searching for the limits of grip (they are far away in this Carrera 2 GTS), merge in between some other traffic and decide that for now the golden middle way is just fine: Sport, instead of Sport Plus is burning in the steering wheel for the time being.

After a great deal of driving I return home at the end of the afternoon. As often happens after a day of driving a sports car, I dream about owning one myself one day and not selling it again. What often happens is that after some daydreaming I get to the practical considerations, and decide that another car might suit me better. But in this case my thoughts remain with this Porsche 911 GTS. My luggage fits in, I can possibly fit one not-too-large adult in the back seat if my partner is in the front. Really, I tested it, a one hour ride is not super comfortable, but perfectly doable for both passengers.

This GTS was simply the best deal of 2015 if you were looking for a 911. Add to that the fact that this is the last naturally breathing 911, a true collector’s item. Just ask a Porsche enthusiast what the last “real 911” was and you’ll probably get the answer “the 993, because it was air-cooled.” The same effect is occurring now with the atmospheric 911. 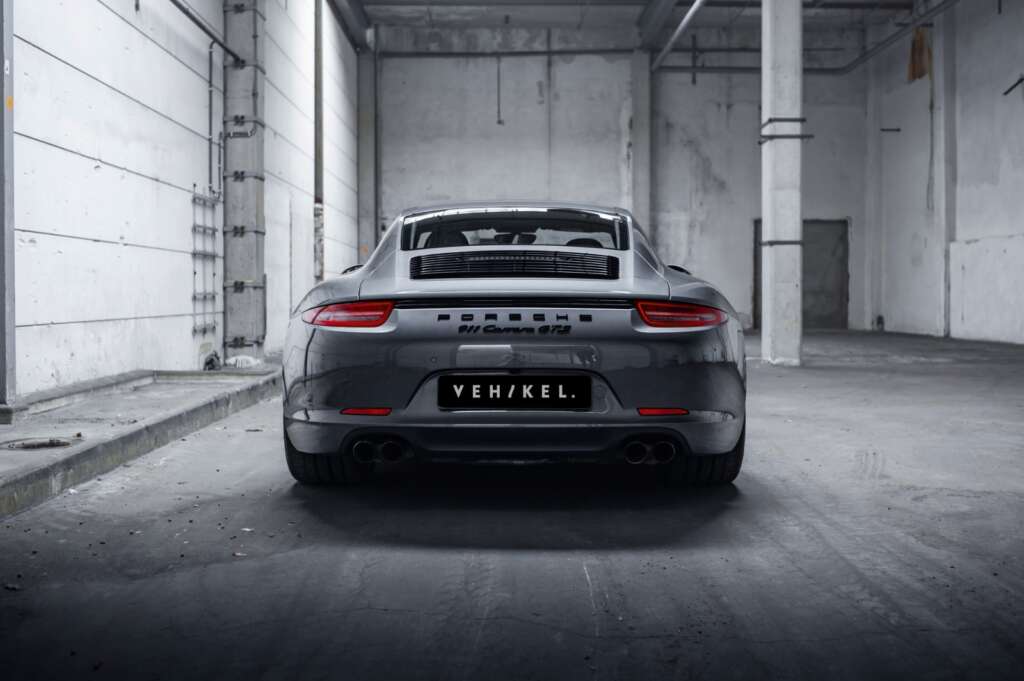 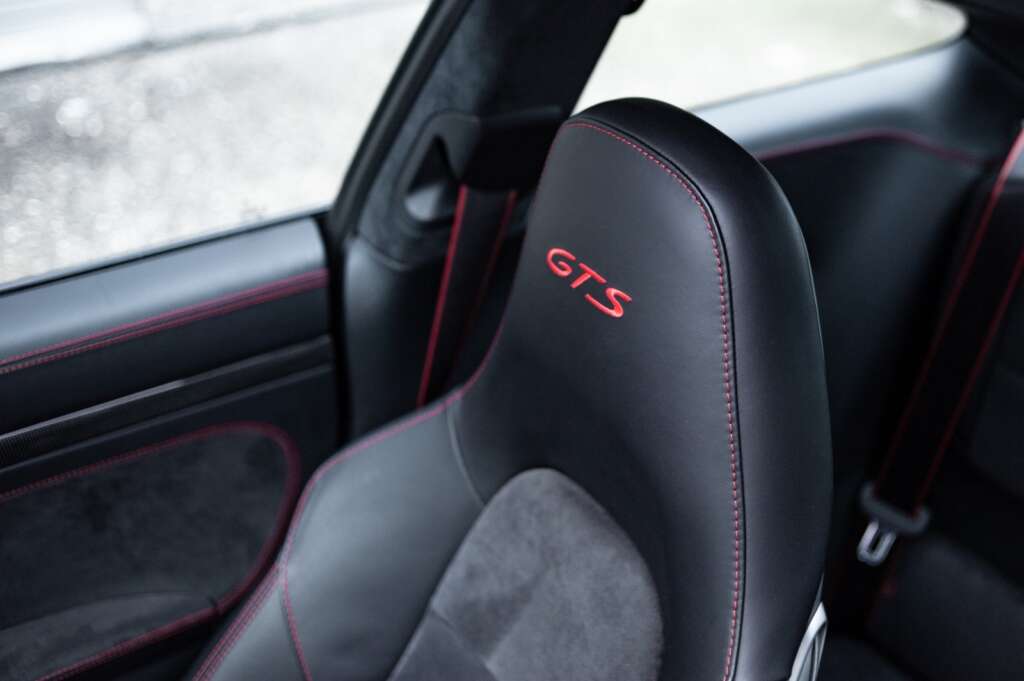 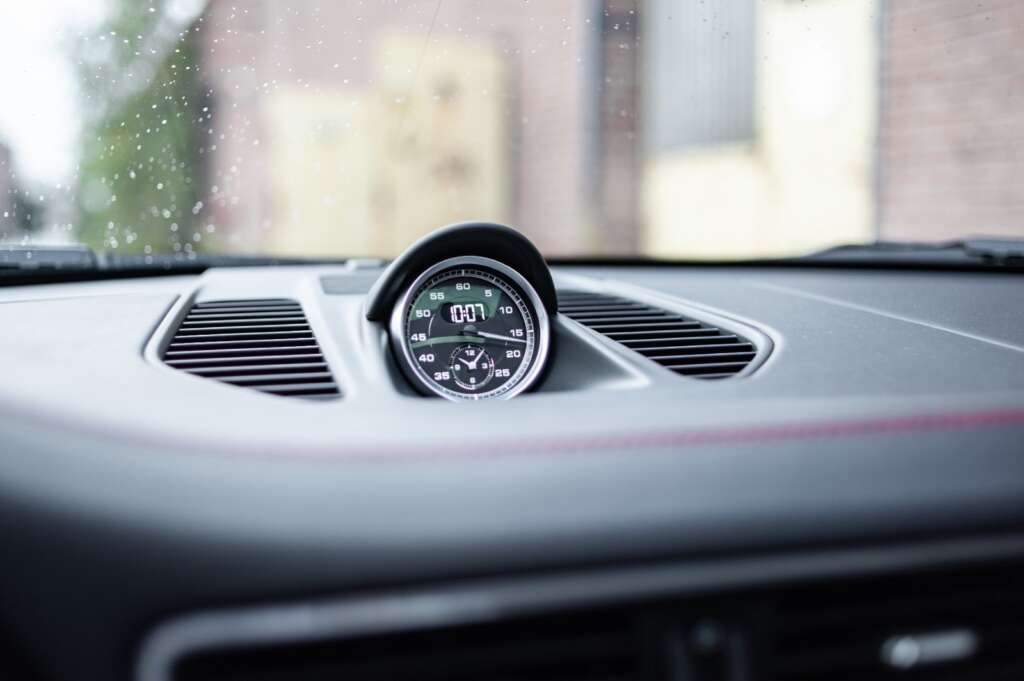 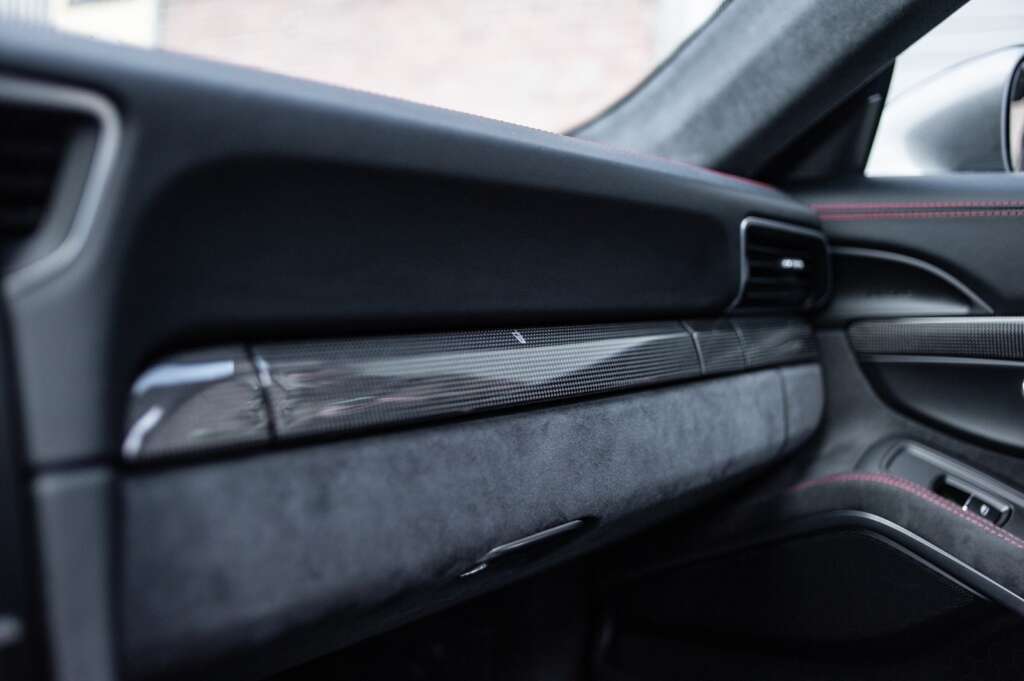 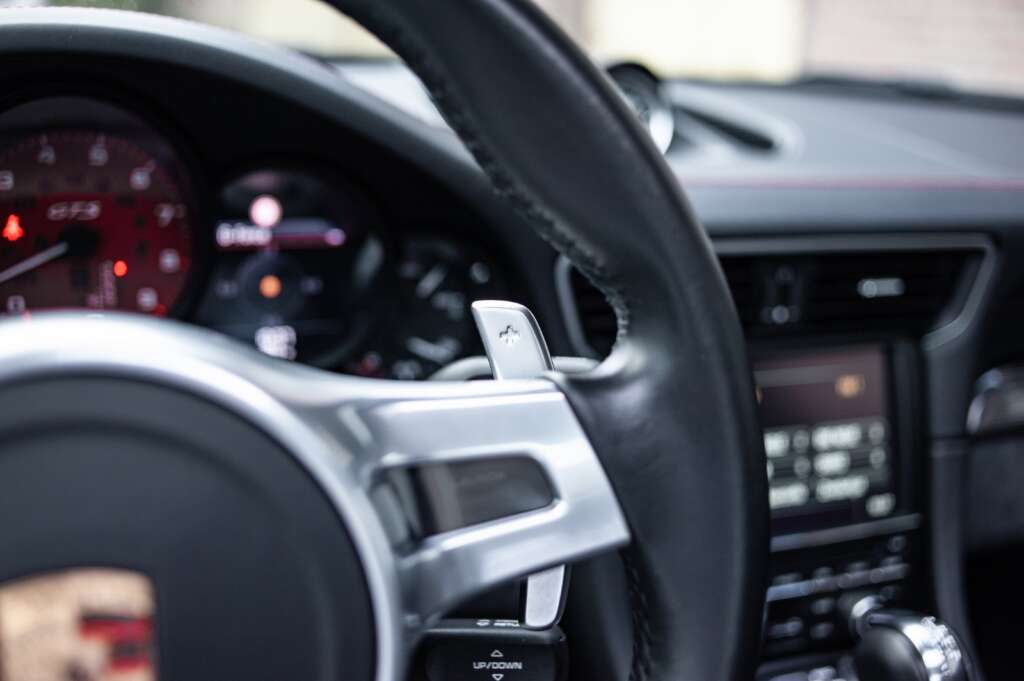 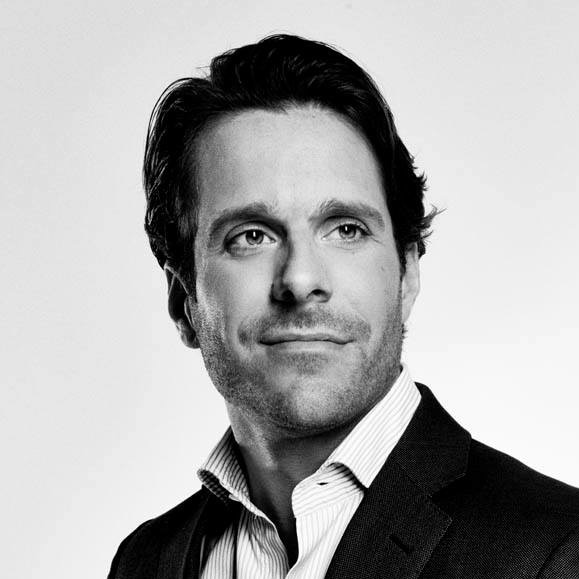 Tim van de Kimmenade from Amsterdam Car Company looks forward to your questions and is happy to help you.