From model year 2007, Porsche expanded the 997 series with the targa models. An innovation in the 911 history was the exclusive combination of these models with all-wheel drive, which in turn also required the wider body. Further optical changes to the 997 Coupe can be found in the roof line. Design strips made of polished aluminum, starting at the A-pillar, run out into pointed side windows, the glass roof consists of tinted special glass, which can be closed with a sun protection blind, viewed from above the targa is a successful sight, the feeling of space in this 911 has one special width. Within the series, the targa has a very unique character with very practical properties; the rear window can be opened separately and expands the transport capacity. And it is a model for all seasons, thanks to the all-wheel drive and the glass roof, which always allows a bright interior and can be quickly opened and closed while driving, you can use pretty much every ray of sunshine if you want. A rather rare model for individualists.

The sale takes place on behalf of the customer 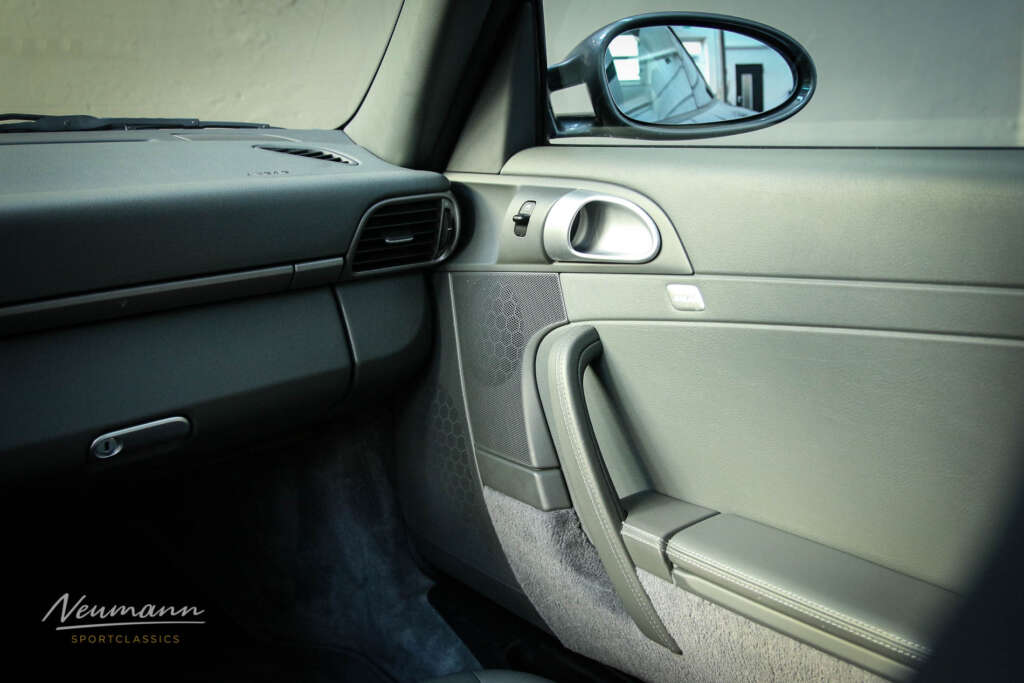 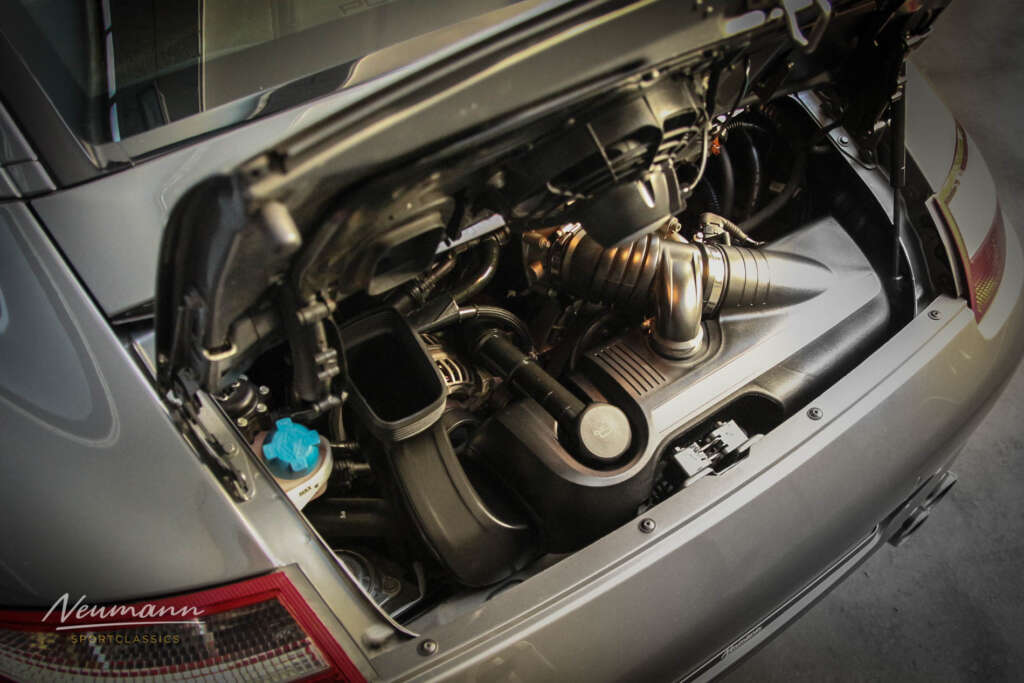