You are looking for a pre-owned Porsche 928 for sale?

Here we present you some information about the 928 and some pre-owned Porsche 928 for sale: Lightweight construction was the most important issue in the construction of the Porsche 928 series produced from model year 1978 in series. Thus, the front fenders and the doors, and the bonnet were made of aluminum instead of sheet steel. The Porsche 928 had round, integrated in the front fenders headlights that were fully electrically folded up. The rounded hatchback was dominated by the large glass panel of the boot lid. 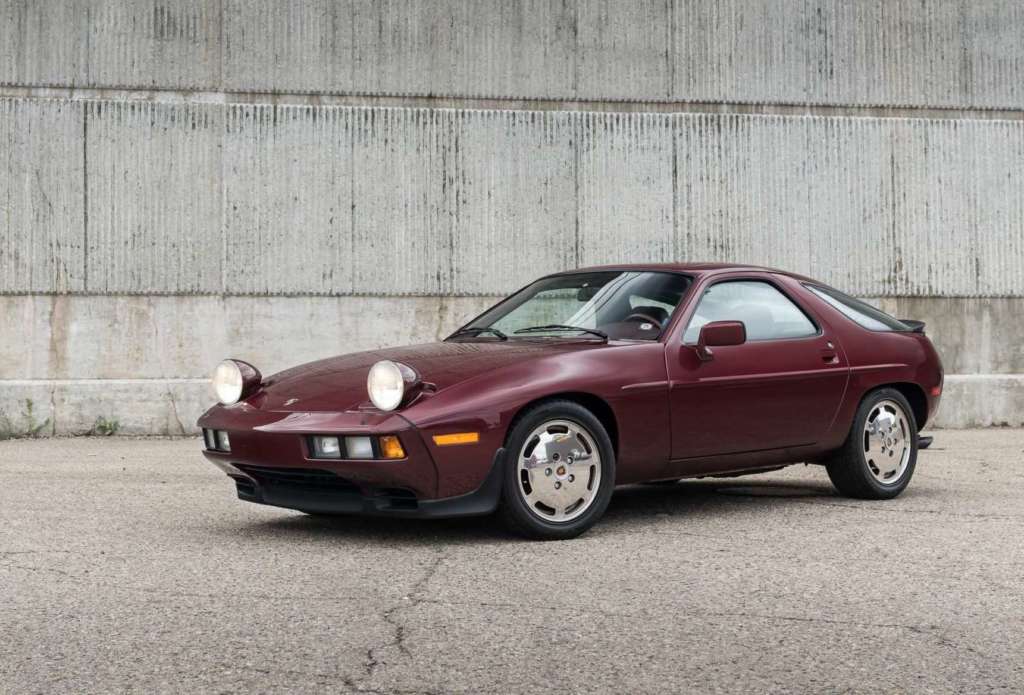 The technology of the Porsche 928

The Porsche 928 models were powered by a water-cooled V8 engine, whose cylinders were arranged at an angle of 90 ° to each other. The displacement increased from initially 4.5 liters to later up to 5.4 liters. The transmission of the driving force was carried out according to the transaxle principle. To improve the aerodynamics, the models received from the year 1979, a front and rear spoiler. The rear axle of the Porsche 928 was a highlight and an absolute novelty. The special feature of the Weissach axle (double wishbone axle) was its track-stabilizing property. This acted like a passive rear wheel steering and was thus a substantial contribution to the active safety of the Porsche 928.

The models of the Porsche 928

In our Elferspot magazine, you can find some interesting articles about the Porsche 928: Porsche 928

Technical specifications about the Porsche 928: