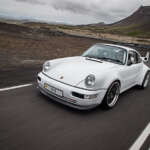 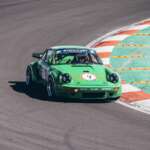 You want to buy a Porsche 991 Speedster? 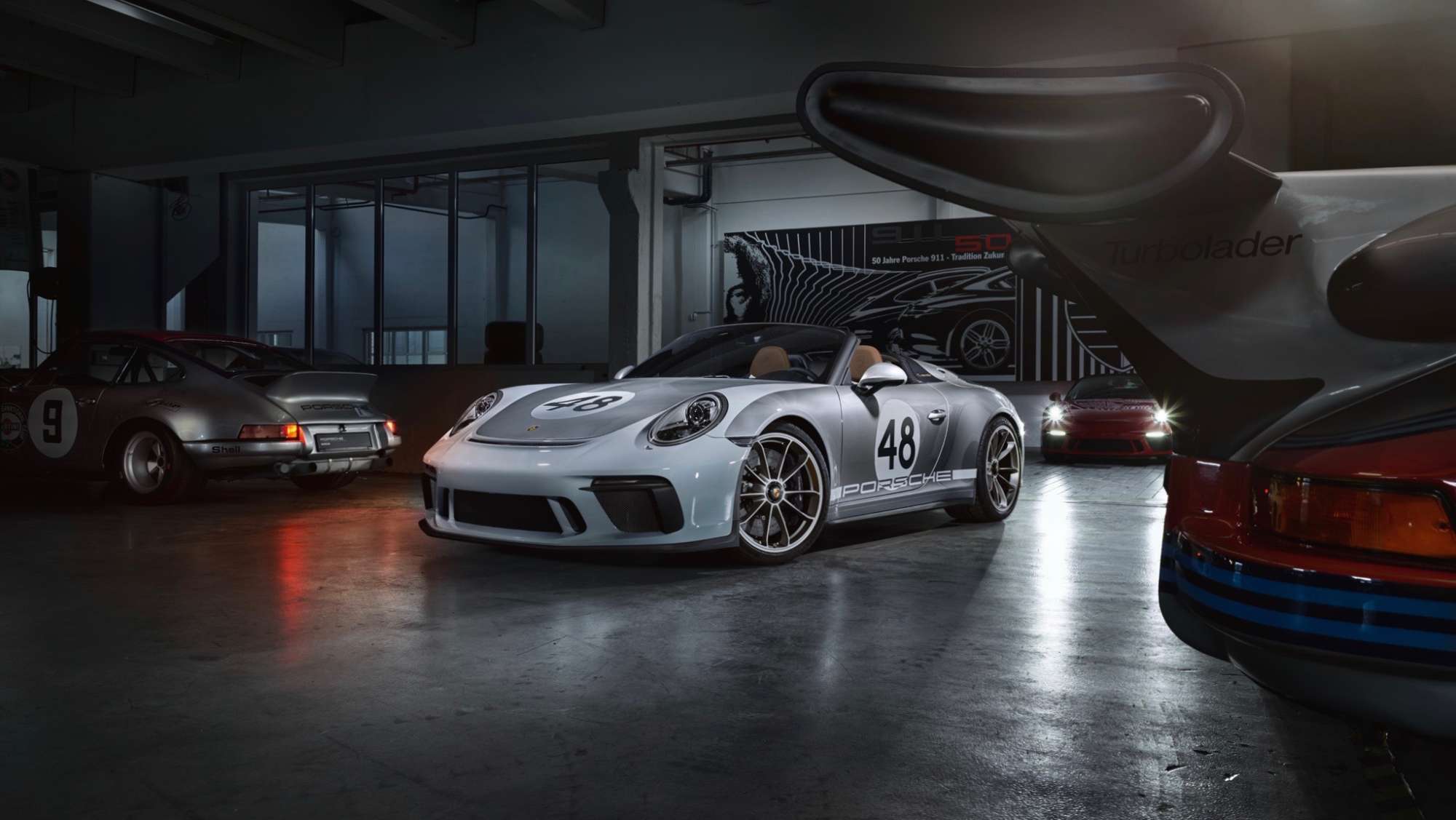 Even though its successor, the 992 is already a common thing to see on the roads, the last version of the Porsche 991 is now available at your local Porsche dealer. As an option, you could order a so called Hertiage Design package. This includes cognac and golden details in the interior as well as a special paint scheme on the outside, called “Spears”. As a base coat, you’ll get GT-silver, the accents on the front bumper and the front fender will be white. On top of that, you’ll get retro-style motorsport graphics with the number you want and historic badges. Everything following the 50’s and 60’s design scheme.

Besides the exquisite tech and drivetrain, the strictly limited production number of 1,948 examples means, that the Porsche 911 Speedster won’t come cheap. With prices starting from around 270.000 Euros, it’s more on the expensive side, but you’ll get yourself a future classic for sure. And it looks striking, doesn’t it?

Here you can find interesting articles about the Porsche (911) 991 in our magazine: Porsche 991