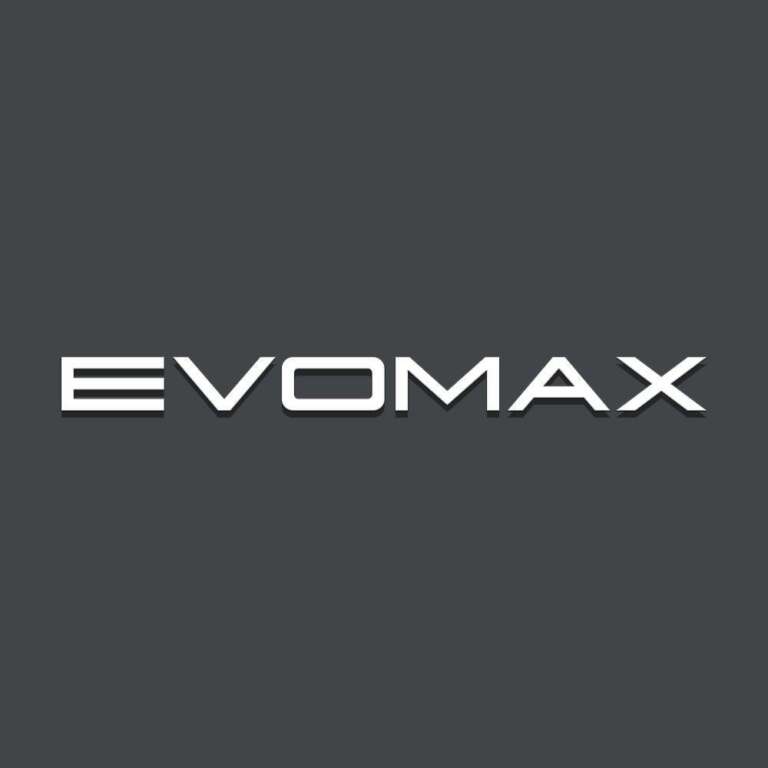 A unique look combined with perfectly coordinated technology – that has always been the requirement of the EVOMAX project, which brings the elegance of the past in combination with modern technology from racing onto the road. So we decided to start building the MAX 11 in early 2019. 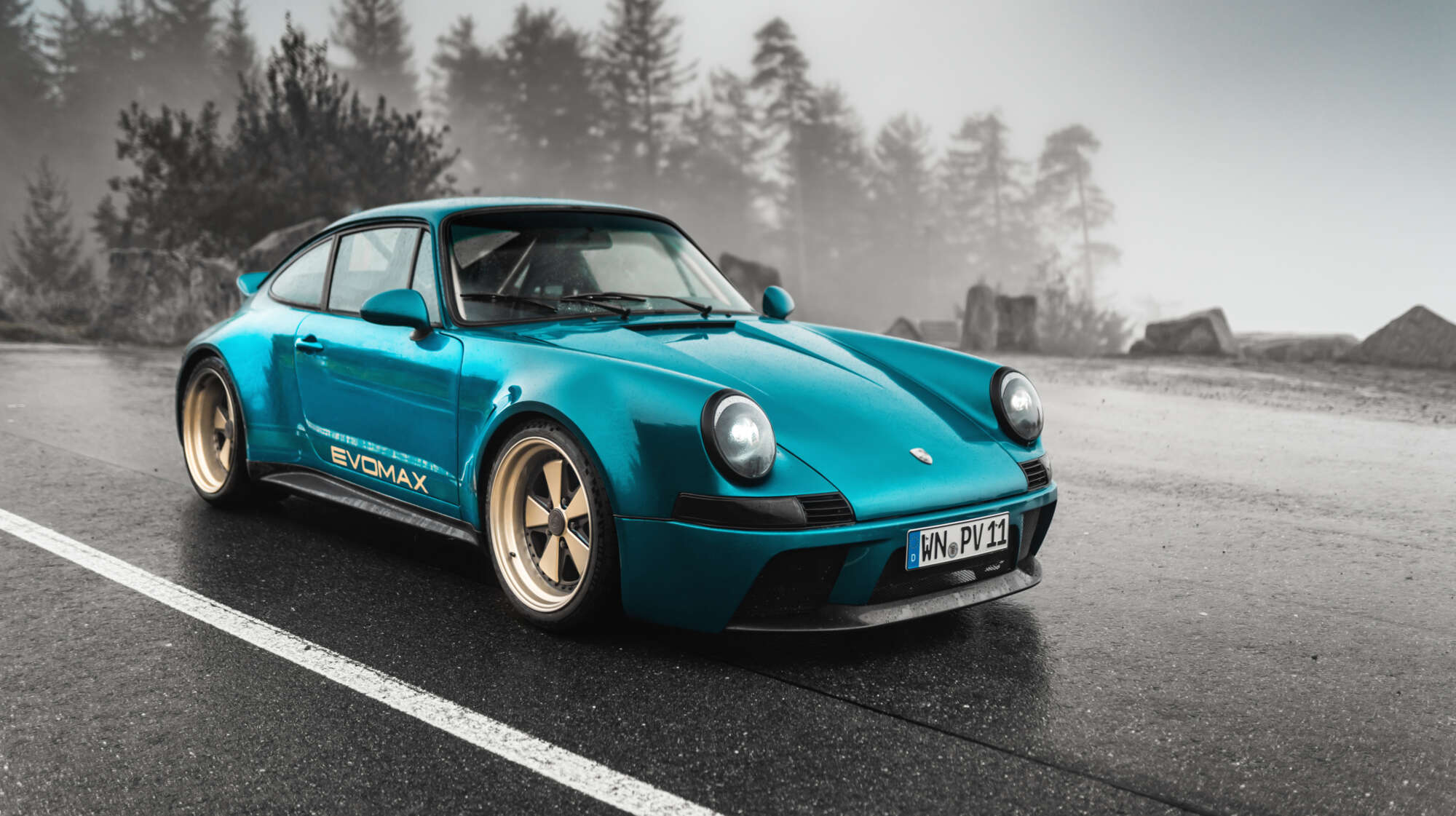 The claim of the MAX 11 is to merge technology from cup racing with everyday life. Drivability, durability, reliability and safety have been the top priority within the development. To get the power on the road, we have taken the engine and gearbox from the modern 997 Cup model. The unit generates a maximum output of 460 hp at 7500 rpm and a maximum speed of 8760 rpm. The 6-speed manual gearbox enables uncompromising control of the vehicle at all times. In addition, a racing brake system and a fully variable coilover suspension were installed to enable a perfect racing experience for the road.

Carbon is not just carbon! As one of the few vehicle refiners, we decided to make the body from carbon-kevlar for safety reasons and also to reinforce it with a welded-in safety cell. In order to achieve further weight savings, the exhaust system is made of titanium. In order to generate maximum drive, the EVOMAX has a downforce system from racing, which gives the car stability and agility at high speeds. 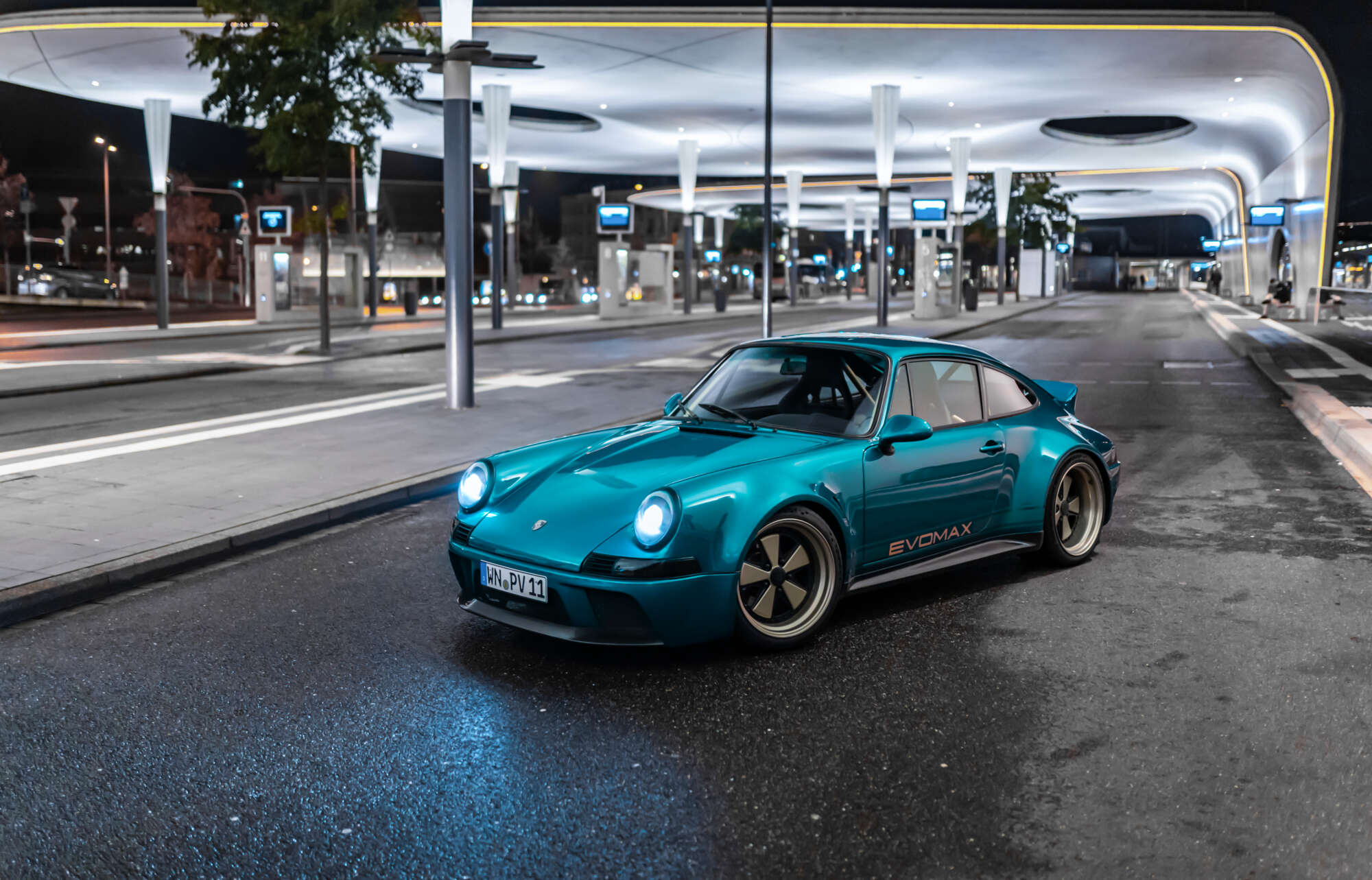 The breathtaking design of the EVOMAX ensures an unmistakable appearance, which does justice to the built-in racing technology and embodies classic and modern at the same time.

The entire production of the EVOMAX takes place in Germany and thus meets the highest quality requirements. All of our models have been fully approved by the TÜV and may be used on the road.