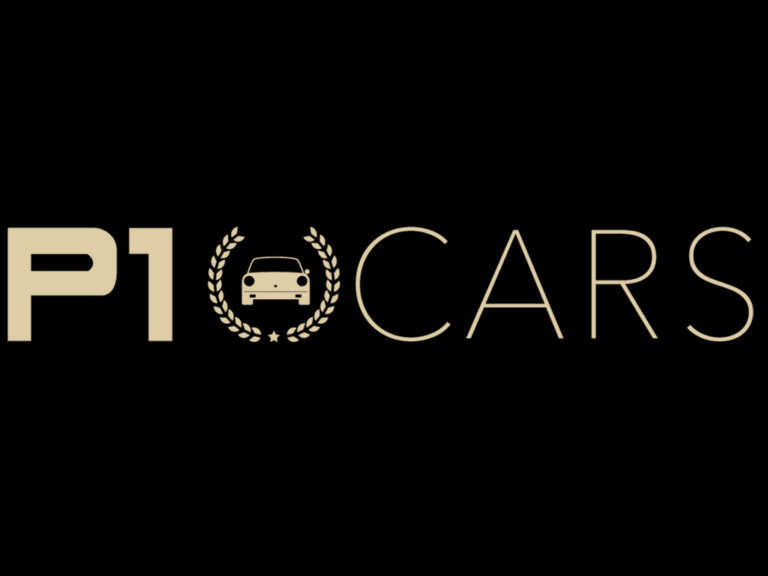 Our story is brief, but intense.

P1 Cars was born in 2017 as a result of the personal project of Pepe Massot, a professional driver and great lover of high performance and racing cars, who in 2015, at the age of only 19, started in the world of car transactions by acquiring his first car in Italy, a magnificent Porsche 964 Carrera 2 which, after a complete overhaul by specialists, found its new owner in the United Kingdom.

Since then, based on the experience accumulated in his own family in the location and acquisition of vehicles in the international market for years, Pepe consolidates his operational knowledge by carrying out new operations, specializing also in the search for vehicles on demand according to customer specifications, finally taking the decision to open its first car showroom to the public in January 2017.

Competition driver trained in the United Kingdom, where he participated in the Ginetta Junior, Ginetta Supercup and Porsche Supercup GB, obtaining multiple victories and podiums. Later he competed in the Porsche Carrera Cup Deutschland as part of the Team Kús-Bernhard, as well as in several rounds of the Mobil1 Porsche Supercup, with the MOMO-Megatron team.

Pepe is well known in the circles of the fans of the brand in Spain, both for his sports career, which many follow from a very young age, and for his own personal and family relationship with the PORSCHE world. As a GT3 Cup driver, he is truly an expert in the most radical ranges of the Porsche offer, especially in the GT3 and RS versions, whose perfect tuning he is fully capable of determining practically at first sight.

“…the demands of sporting competition also mark you professionally: there is no room for error, so it is necessary to analyze in advance to the smallest detail, again and again, to have everything under control…”