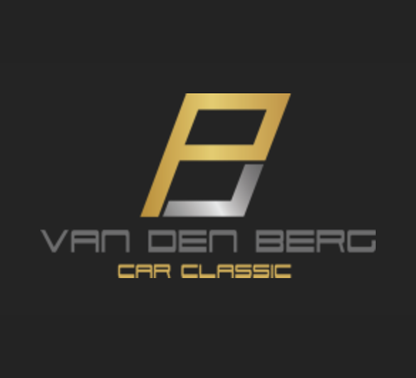 Where did it start, as a child I was completely under the spell of the Porsche 911, read many books about Porsche, absorbed all the information that was written about this icon, and at a young age I knew how to tell all about it with great passion.

It had to happen quickly that my first Porsche 911 was purchased, and that happened during my training at the IVA in Driebergen at the age of 25.

In the second academic year 1992 I plundered my savings account and bought my first Porsche 911 and what a, it also had to be something very special and especially fast, it became the Porsche 911 SC/R from 1979 or one of the first RUF Porsche`s a 3.2 and for that time very fast, there are in the 23 years after that a lot of Porsche`s 911 followed including the famous Porsche 993 GT2 with extra wide nailed screens.

After a hobby that got out of hand I decided to start in January 2016 for myself and then mainly in the air cooled Porsche`s, the knowledge and expertise of more than 25 years is now a fact. My goal is: to offer beautiful and especially honest and genuine Porsche`s 911 for a very neat competitive price, so that the new owner can get a nice return but above all a lot of fun.

We have Porsche`s that are completely taken care of, very often we let the Porsche`s bare to the bare metal and then with the right amount of paint rebuild by a real craftsman who only Porsche`s 911 tightens and sprays (my regular sheet metal worker / sprayer) so not like so many do over the unknown (often many old paint layers) spraying what the value of the car in the long run only reduced.

If there is any doubt about the technique, the engines simply disassemble and are freshened up again.

In the Porsche`s that come to our showroom and are ready for sale, a lot of time and love is put in, which in turn translates into beautiful specimens without putty, assembled with precision of very high quality.

With every Porsche that we have tackled we deliver a photo report in book form.

We also offer restoration objects that can be restored or partially restored in consultation with us, all under our own management and at very acceptable prices. 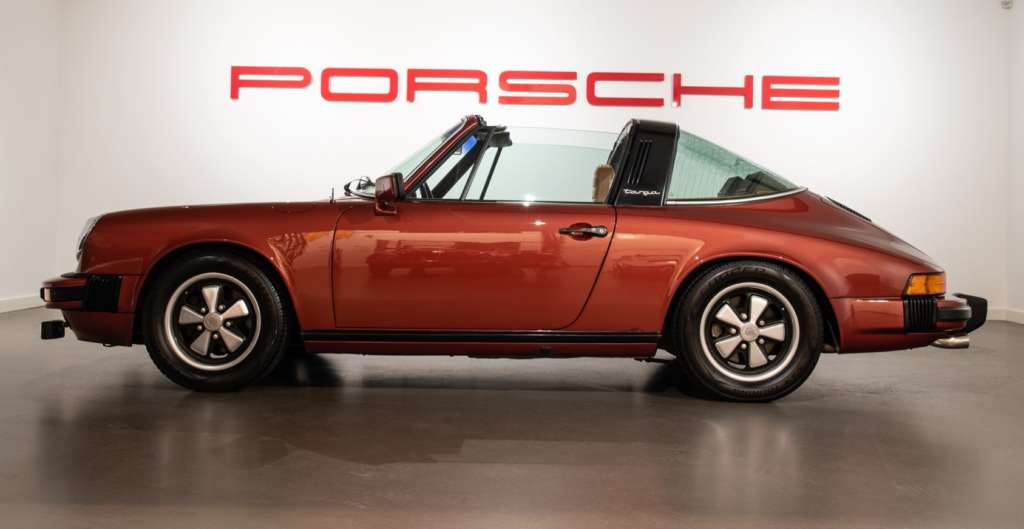 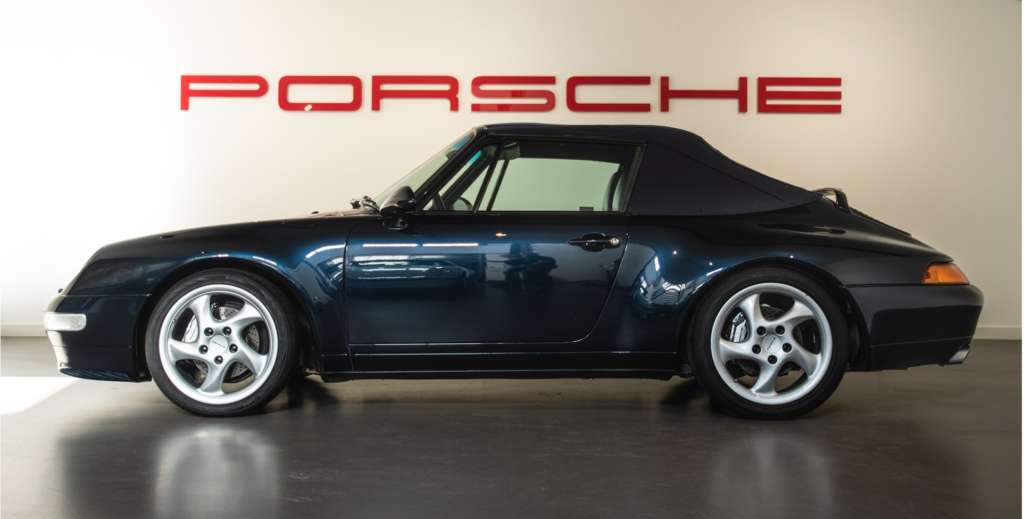 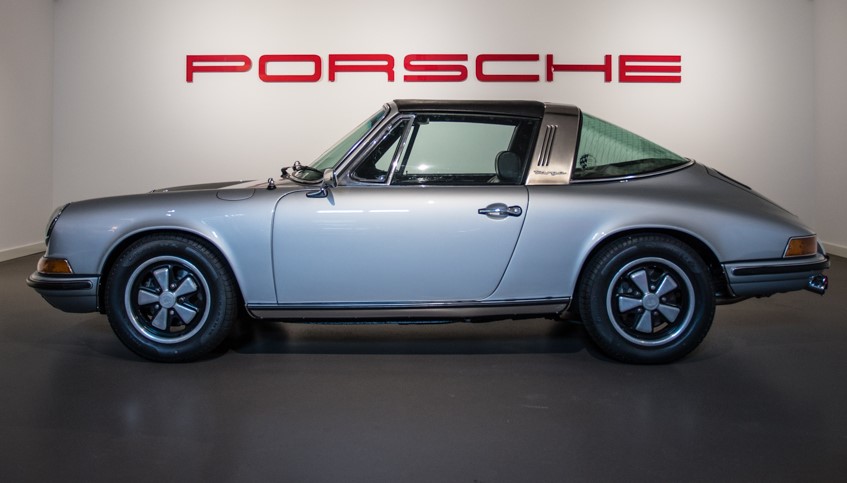