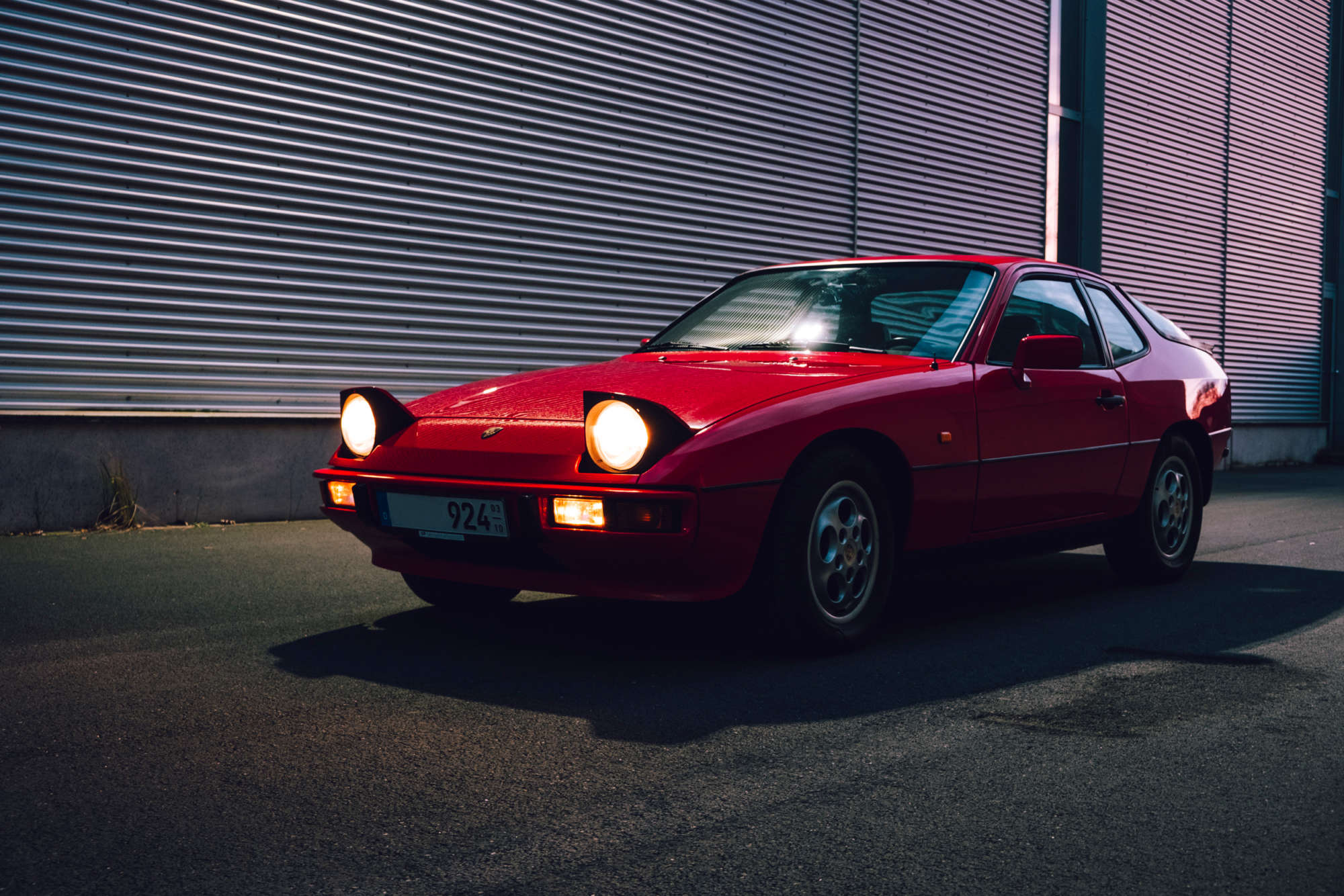 Porsche’s model range in the 1980s was a bit confusing. There was the 911, which was actually supposed to be replaced by the 928, offered at the same time. There was the 924 as an entry-level model and the 944 as an intermediate step to the 928. The chaos was completed by Turbo and S models. For example, the 924 Turbo was the faster car than the 944, which in turn in its turbo version advanced into performance spheres of the 911. The Porsche 924 S completes the confusion. In a sense, it has a hybrid role. But why it is now one of the pearls of the transaxle Porsches, we tell you in this Elferspot buying guide!

Before we get down to the nitty-gritty, there has to be a bit of model history. Originally designed as development order No. 425 (EA 425) for Volkswagen, the Porsche 924 went on the market as early as 1975. Despite initial prophecies of doom – including housewives’ or poor man’s Porsche – the 924 became a genuine commercial success. With well over 100,000 models sold, it hit a nerve. The design of the 2+2-seater coupé with four-cylinder front engine and transmission in the rear was penned by none other than Harm Lagaay.

In 1985, the 924 was due for a major overhaul. The 2.0-liter four-cylinder engine, derived from the VW LT/Audi 100, had had its day. Porsche found a replacement in-house: The M44.07 from the Porsche 944 was unceremoniously transplanted into the 924’s narrow body. The beary 150 hp 2.5 liter four-cylinder engine had little trouble with the 1,190 kg curb weight and provided drastically improved performance for the entry-level Porsche. The brakes and a large number of chassis components also found their way from the wider 944 into the last 924. In 1988, another update, including increased compression even brought 160 hp to light. The 924 S was available with and without a targa roof and either a 3-speed automatic or a 5-speed manual gearbox.

To say that the Porsche 924 S eked out a shadowy existence for a long time would be a gross understatement. It was almost forgotten in the new millennium. Uninitiated people still thought the 924 S was the Porsche with the Audi engine. Incidentally, the engine in the regular 924 is a genuine VW engine, whose development even goes back to Daimler-Benz! Demand was correspondingly low. So it is not surprising that the used prices fell into the bottomless pit. Ten to fifteen years ago, good examples could be had for less than 3,000 USD/GBP!

As with the Porsche 964 this meant that the owners were often unable to afford the maintenance. That’s why not many of the 16,282 models produced are felt to be left. These cars as such are tough, but require expert hands. Not every independent workshop can get to grips with the L-Jetronic. As its simple basic design invites to try some diy’ing, a lot of owners tried it themselfs, with mixed results. But as Transaxle connoisseurs know, a good idle and CO setting, for example, simply requires experience.

Unsuccessful do-it-yourself actions are a frequent cause of grief on the Porsche 924 S. The lower body seams, for example, are often battered by improper jacking.

Improper jacking causes not only the folds themselves to suffer, but also the panel gaps. For example, if the jack is used in the wrong place, the curvature of the front fender can change. This naturally affects the panel gabs at the transition to the door and hood. Using incorrect gas struts on the tailgate can also quickly take its toll. If they are too strong, the window frame warps. That’s why many 924s have to contend with wet trunks.

If a Porsche 924 S rusts, it’s often due to a lack of love and improper maintenance

Similar problems affect the taillights and the rubber seal on the body side of the trunk, which shrinks with age. In addition, rainwater drains in the engine compartment are often clogged. This causes water to collect and spill into the footwell via the air ventilation ducts. All this can lead to rust and is definitely an indication of too little love and maintenance. Therefore, touch carpets at the front and lift them up in the trunk.

Either way, the fuel tanks are susceptible to rust. Therefore, fill up the tank during the test drive, take a few corners and then park the car. If it drips, it will be expensive. There is a way to install the plastic tank of the late 944 models. However, such a project is anything but plug & play. During every transaxle inspection, you should also take a look behind the plastic cover in the door frame. Brown plague is also readily found here.

Preservation is often inexpensive, but restoring can get pricey

The suspension is relatively robust and the chassis very well balanced. Strut mounts and shock absorbers are often worn, but they don’t cost a lot of money and are quite easy to replace. There’s more reason to work on the drivetrain: Leaky main seals and injection valves are just as common as rough idling and worn contact surfaces on the airflow sensors. Not to mention the often age-related worn rubber pucks on the clutch and cost-intensive timing belt changes. The bearing of the shift linkage is susceptible to wear and quickly leads to imprecise shifting.

Maintaining a Porsche 924 S is way cheaper than maintaining a 911. A decent set of brand-name tires costs less than 300 USD/GBP. Brake discs and pads all around as well. This makes the fuel-efficient transaxle (approx. 10 liters per 100 km) particularly suitable for young Porsche enthusiasts. But skipped maintenance quickly becomes expensive. A set of injection valves costs 200 bucks, and an ignition system with distributor, cap, cables and plugs can cost several hundred USD/GBP. Material prices only, of course. For a cam belt change, including water pump, at an independent workshop, you should roughly calculate upwards of 1,500 USD/GBP.

The interior is not without its faults either. The seating position is not optimal for taller drivers with the original three-spoke steering wheel. But this was only used until model year 1987. The smaller 4-spoke steering wheel from the 944 is a remedy, which was came as standard in the 924 S’ last model year. The dashboards crack almost on every car due to UV radiation, the carpets on the center console come off and the seat covers like to tear on the seat tracks. Except the dashboard, most parts are still availabe, but the prices are sensitively high. The seats, for example, could have been restored for around 500 USD/GBP a piece ten years ago. Today, you can almost double that. However, there are also some VW parts, such as window cranks, ventilation controls and pedal pads, that can be sourced cheaply.

One of the biggest problems with the “small” transaxles is caused by the speedometer. Their mileage counter has only five digits. And it is also easy to replace or disconnect them. The fact that the speedometer shafts themselves also tend to crack doesn’t make it any better. So the search for an honest 924 becomes almost a game of chance. If there is even the slightest inconsistency, extreme caution is called for. The enormous durability of the engines themselves is therefore both a curse and a blessing. 200,000 miles and more without an overhaul are not uncommon. Even if the transmission occasionally goes on strike beforehand. Over the decades, 100,000 km/mls can easily be “lost”. In addition, the five-digit (and easily replaceable) speedometers make it easy to fudge the mileage.

Handling and practicality speak for the Porsche 924 S

What sounded like a lot of contra is not meant that way at all. We just want to show you the biggest problem areas of the series. However, this buyer’s guide should not end without a passionate plea for the now rare hybrid of the 924 and 944. After all, the Porsche 924 S is a real joy to drive. And that with unrestricted suitability for everyday use. With a 0-62 mph time of 8.5/8.2 seconds and a top speed of 133/137 mph, the performance is still acceptable. Even the 924 Turbo and 944 aren’t much quicker.

In the shadow of the 944, it has now found its place as a desirable classic in the Porsche cosmos. Its handling is somewhat less mature than the 944’s due to the narrower body. But that’s what makes it so playful and enjoyable. It doesn’t take itself too seriously. At the same time, the large tailgate and fold-down rear seats offer enormous practicality – despite the rather high loading sill. And compared to the more than 120,000 2.0 liter 924 models, it’s downright rare. And that’s why you have to be quick. These cars usually stay with their owners for a very long time and rarely come on the market. So get hold of it! 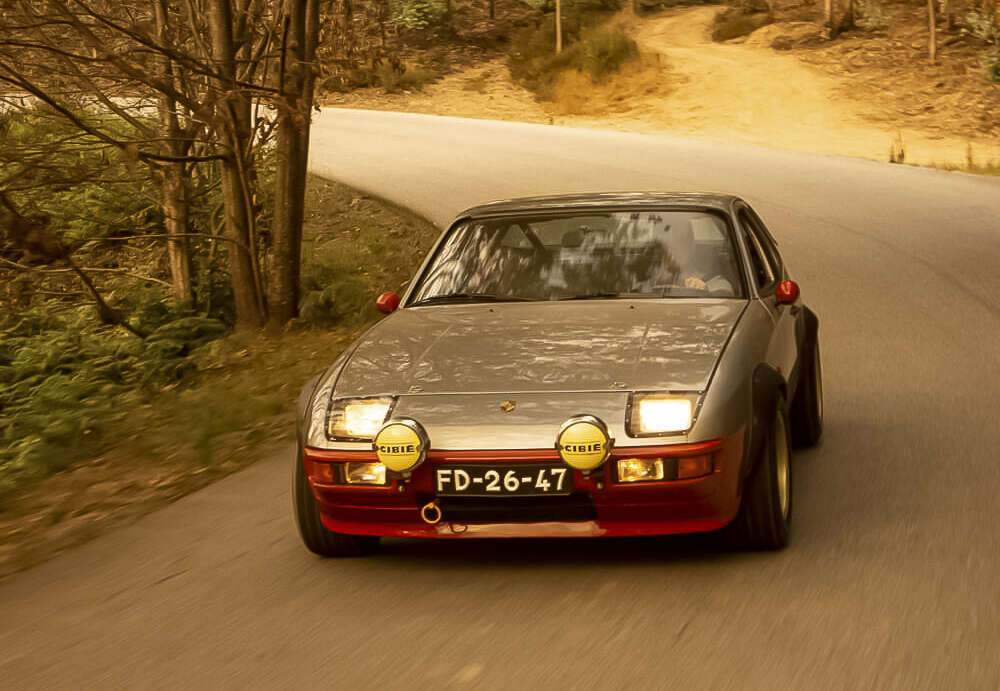 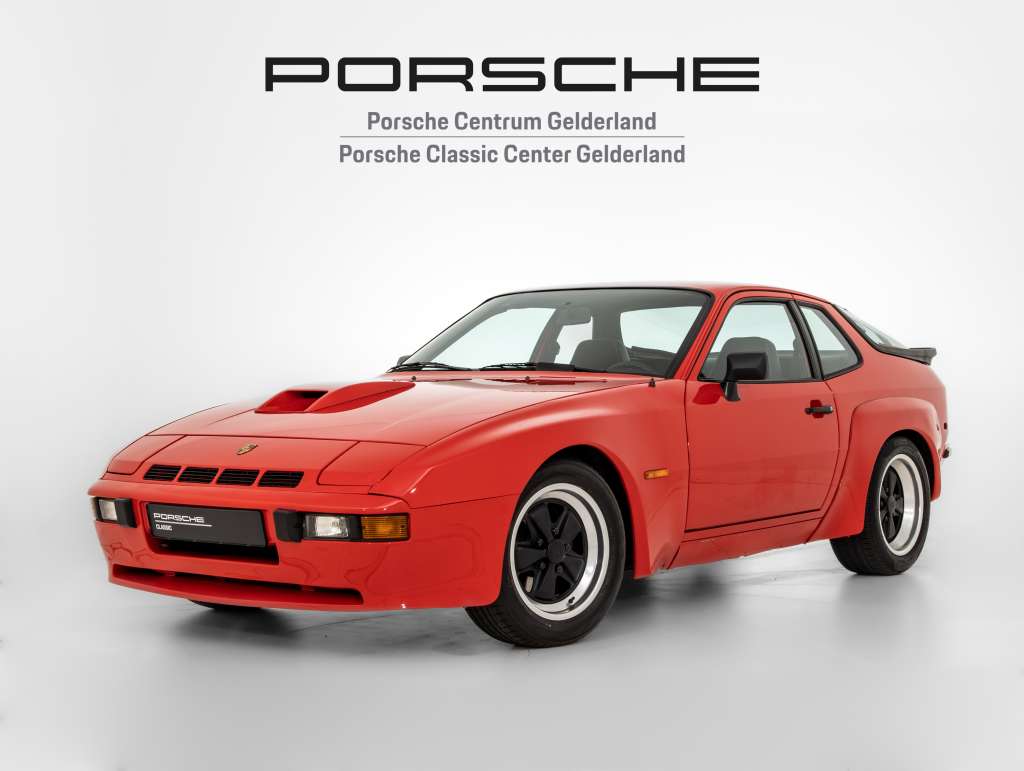 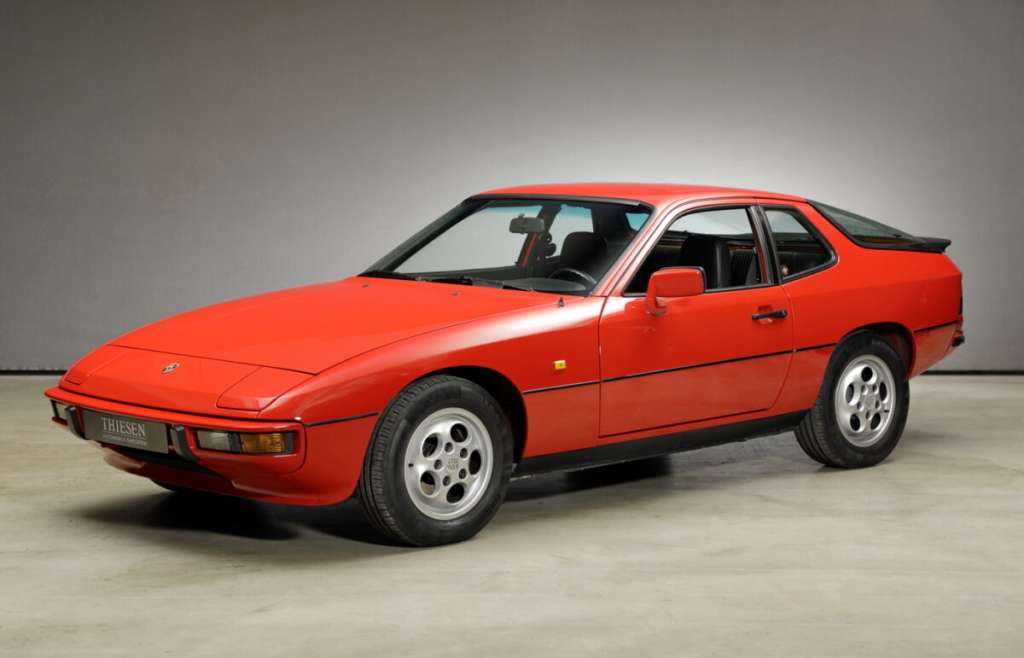 All listed Porsche 924 on Elferspot