Porsche has developed an exceptional sportscar every decade since the 1950s. These sportscars have always led the way in the premium segment and remain an impressive testament to the brand’s innovative power. All seven super sportscars brought and bring racing technology to road users, and were not only successful in achieving the best times – they also featured trendsetting designs and new technologies that always put them years ahead of their time. These very special Porsche models all have one thing in common: the vast array of new ideas and concepts that were used to drive forward key innovations in other Porsche model lines – and often even for the automotive industry as a whole. 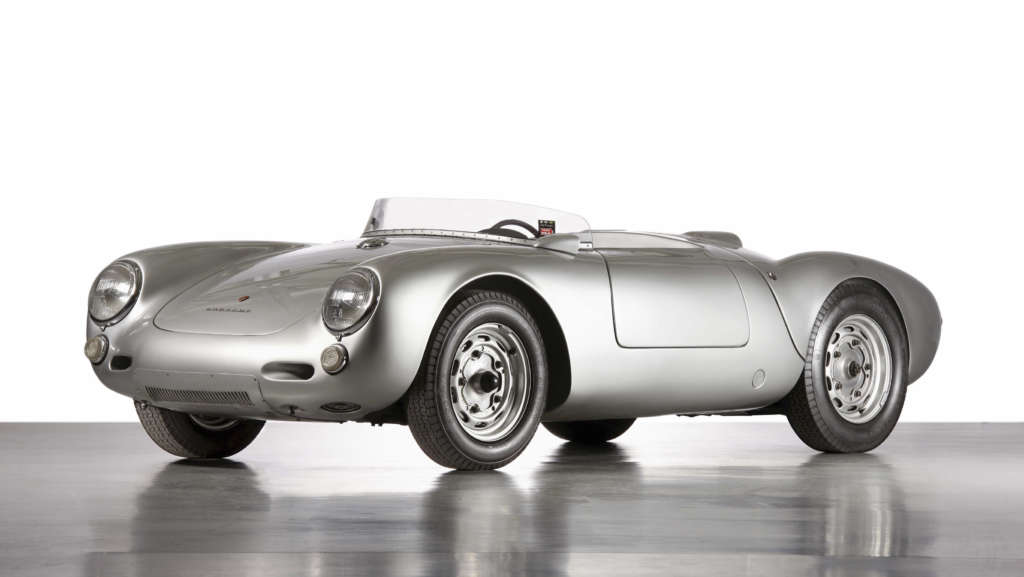 Four-cylinder flat engine with four overhead camshafts; engine power of 110 bhp (81 kW); top speed of 220 km/h; weight empty of 550 kg; price: DEM 24,600. The first Porsche model to be specially developed for racing, the 550 Spyder shone in 1954 with a class win and an overall ranking of third in the Carrera Panamericana, despite facing competition that featured a much greater displacement capacity. 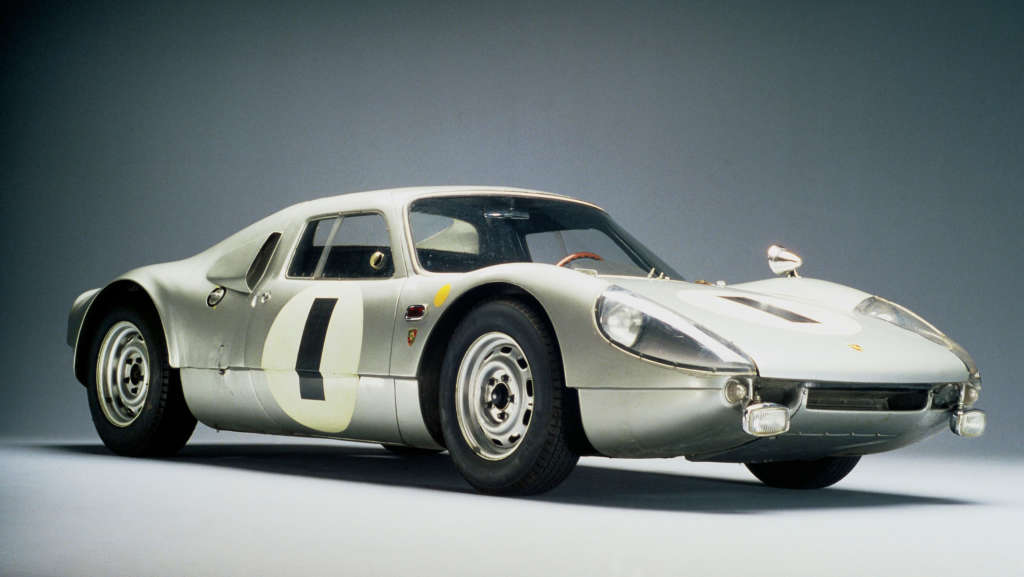 Four, six or eight-cylinder flat engine; engine power of up to 240 bhp (177 kW); top speed of up to 263 km/h; price from DEM 29,700. The 904, designed by Ferdinand Alexander Porsche, features a small frontal area and was the first Porsche model to have a plastic body. The Carrera GTS won the Targa Florio only five months after it was released, and was also able to prove its worth at both the Monte Carlo Rally and Le Mans. It is still regarded today as one of the most elegant race cars to have been made. 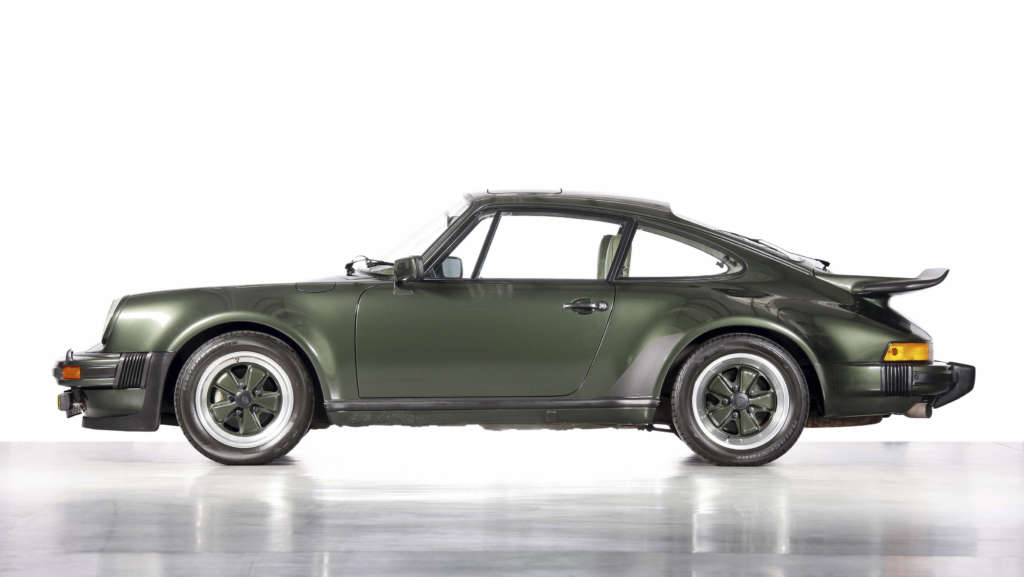 Six-cylinder flat engine with turbocharging; engine power of 260 bhp (191 kW); top speed of 250 km/h; price: DEM 65,800. The 911 Turbo was the first Porsche series production vehicle to feature a turbocharger. Its key strengths were based on proven technology used in racing and included the brakes and aerodynamics in particular. 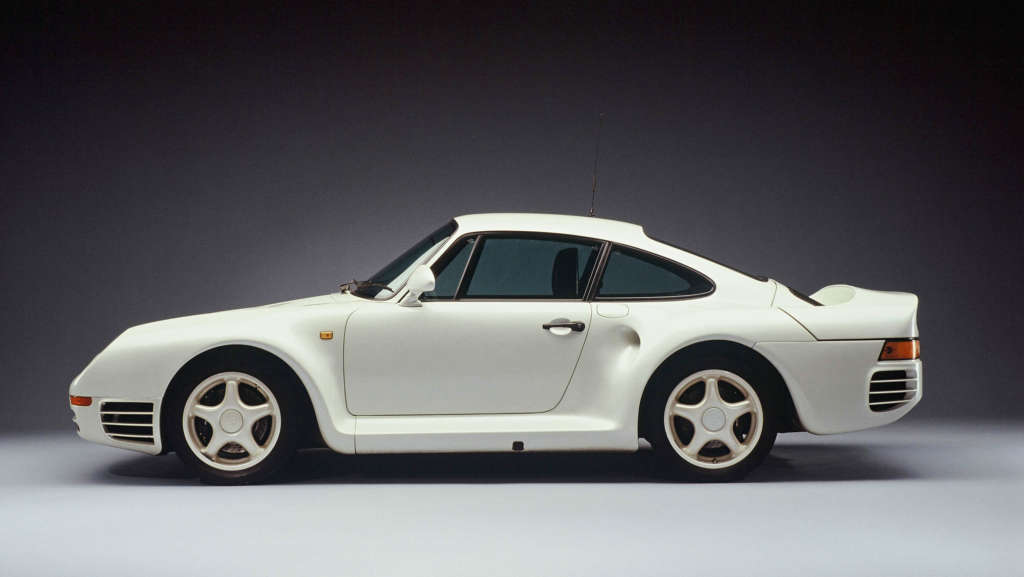 Six-cylinder, twin-turbocharged flat engine; engine power of 450 bhp (330 kW); electronically controlled all-wheel drive; active chassis; top speed of 315 km/h; price: DEM 420,000. The 959 combines high-tech features with a passion for competition like no other Porsche model. Designed for the new Group B in racing, the vehicle was constructed as a technological benchmark based on the 911 model line; only 292 units were produced in this exclusive series. 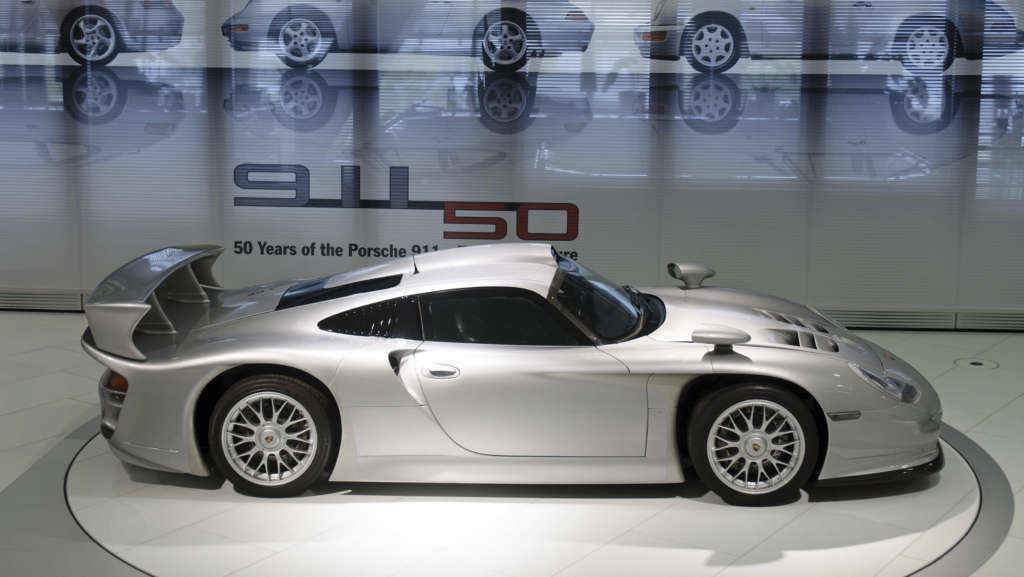 Six-cylinder flat engine with turbocharging; engine power of 544 bhp (400 kW); top speed of 310 km/h; carbon-fibre Kevlar body; price: DEM 1.5 million. When the 911 GT1 racing car was granted approval to compete in international motorsport, a small-series comprising at least 20 vehicles was required for road use – a quota that Porsche met. Even the road cars, which feature a front that is synonymous with the 996 model range, were built by the racing department in Weissach. Ten-cylinder V-engine; engine power of 612 bhp (450 kW); top speed of 330 km/h; carbon-fibre monocoque; ceramic brakes and clutch; price: EUR 452,400. Originally developed so that Porsche could take part in Le Mans, the ultra-flat mid-engine sportscar was manufactured in Leipzig in an exclusive series of 1270 units. On September 21, 2004, the Carrera GT conquered the Nordschleife at the Nürburgring in 7:33 minutes, setting a new lap record for road cars in the process. 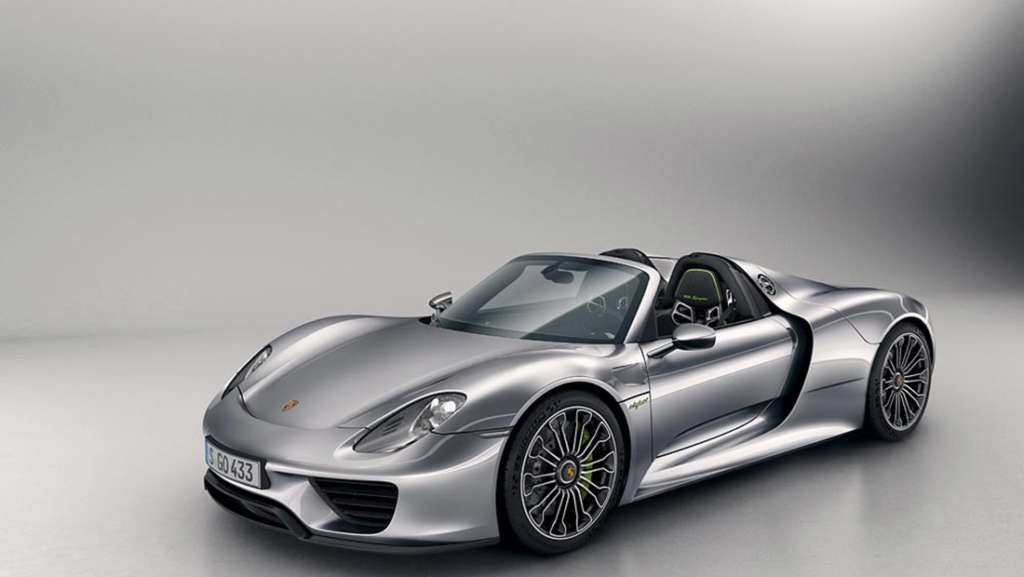 The maximum level of performance delivered by the vehicle, namely through its system output of 887 hp and minimal consumption figure of three litres per 100 kilometres (Combined fuel consumption: 3,1 – 3,0 l/100 km; CO2 emissions: 72-70 g/km; Electricity consumption 12.7 kWh/100 km), is the result of a unique plug-in hybrid concept. To meet the driver’s requirements, the 918 Spyder exhausts all possibilities offered by the combined drive of combustion engine and electric motor. As the first vehicle to boast global road homologation, the model beat the record of seven minutes set for a lap of the Nürburgring Nordschleife, achieving a time of 6:57 minutes.