The 911 Turbo Book in the limited Hans Mezger Edition

The legendary engineer Hans Mezger, among others the father of the 911 Turbo engine, passed away on 10 June 2020 at the age of 90. In his honour, the book “911 Turbo Air-Cooled Years 1975-1998” was reissued in the “Hans-Mezger Edition 2020”. It contains a detailed biography of the engine legend. In addition, his last interview, which he gave in October 2019 in the Historical Archive of the Porsche Museum, will be published.

In the spring of 1975, the first Porsche 911 Turbo rolled into the dealers’ showrooms. “Porsche 911 Turbo – Aircooled Years ” tells the story of the sports car legend, starting with the prototype at the IAA in 1973 and ending with the last air-cooled 993 Turbo from the 1998 model year. With the introduction of turbocharging into standard sports car production, the still young Porsche company proved its courage and innovative strength. Hans Mezger and his team effectively reinvented exhaust gas turbocharging. The extraordinary success of the 911 Turbo contributed to the legendary reputation of the sports car brand. 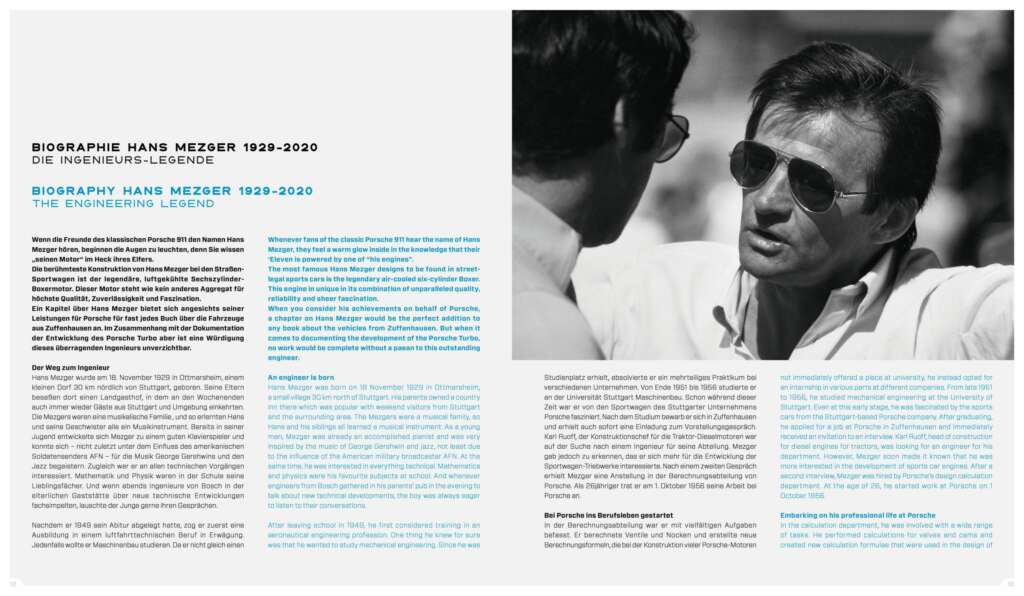 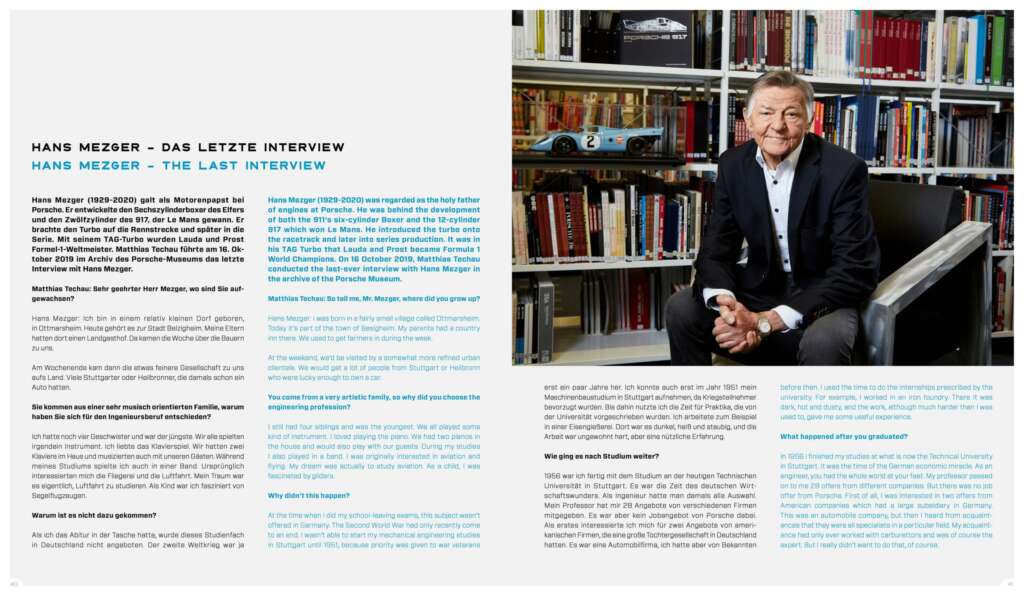 In addition to detailed buying advice and price trends, the book also takes an in-depth look at special series such as the 930 Turbo S for Sonauto, the 964 Turbo Cabriolet, the 993 Turbo Cabriolet or the 911 Turbo “Package Cars” from 1994, the existence of which even experts are hardly aware of to this day. The book was produced in close cooperation with the Porsche AG Historical Archive and features previously unpublished photographs. 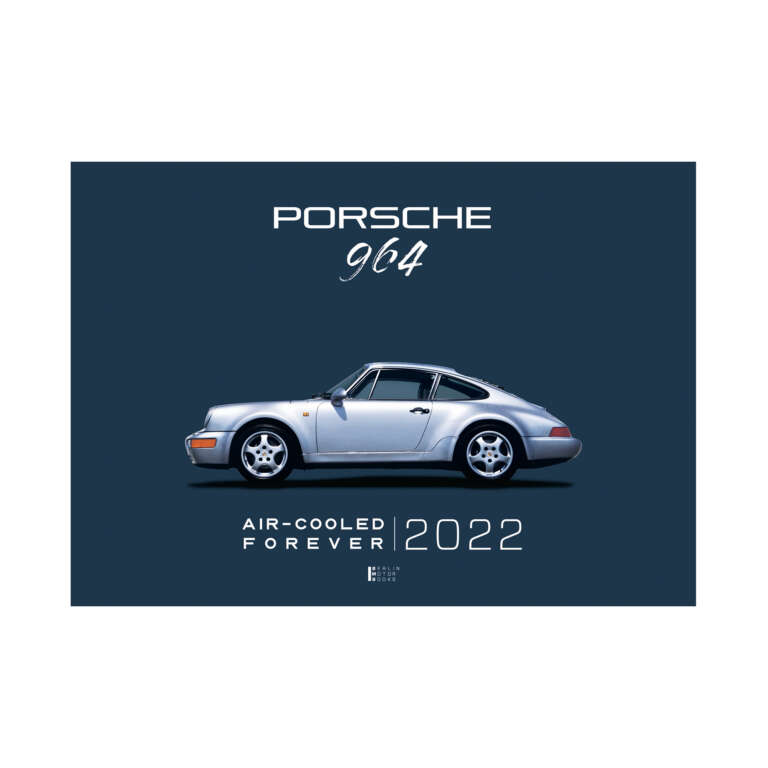 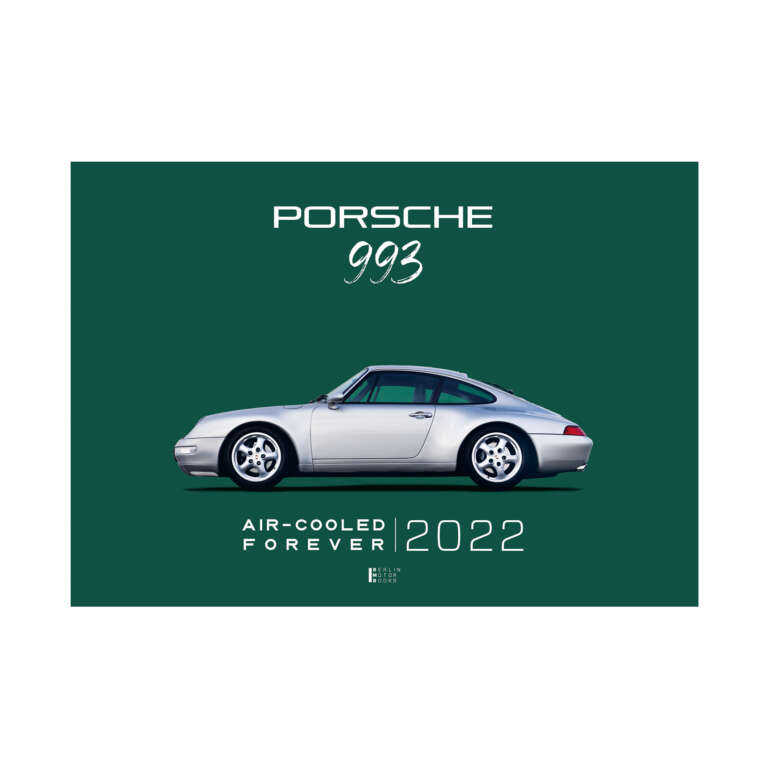 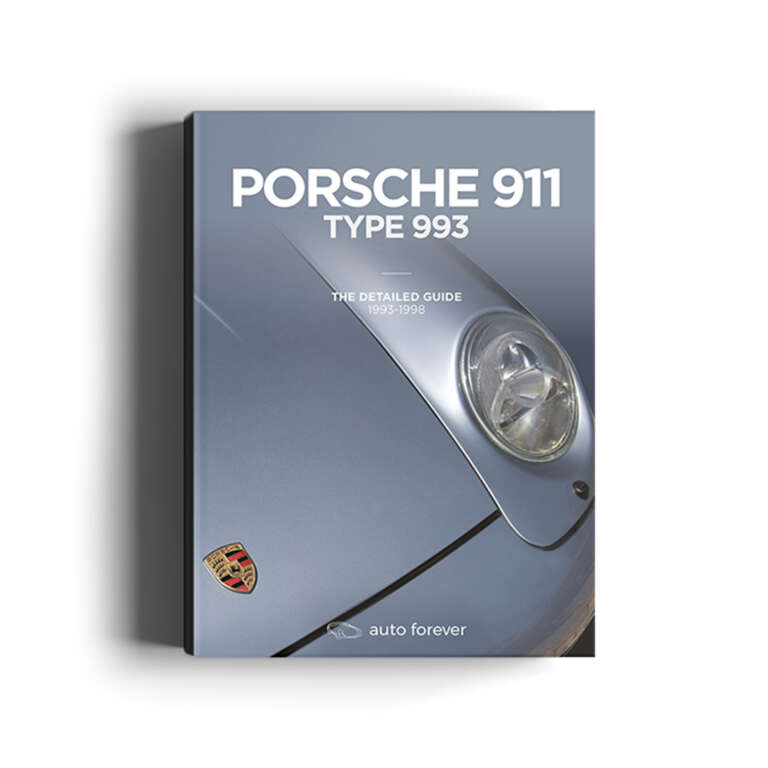 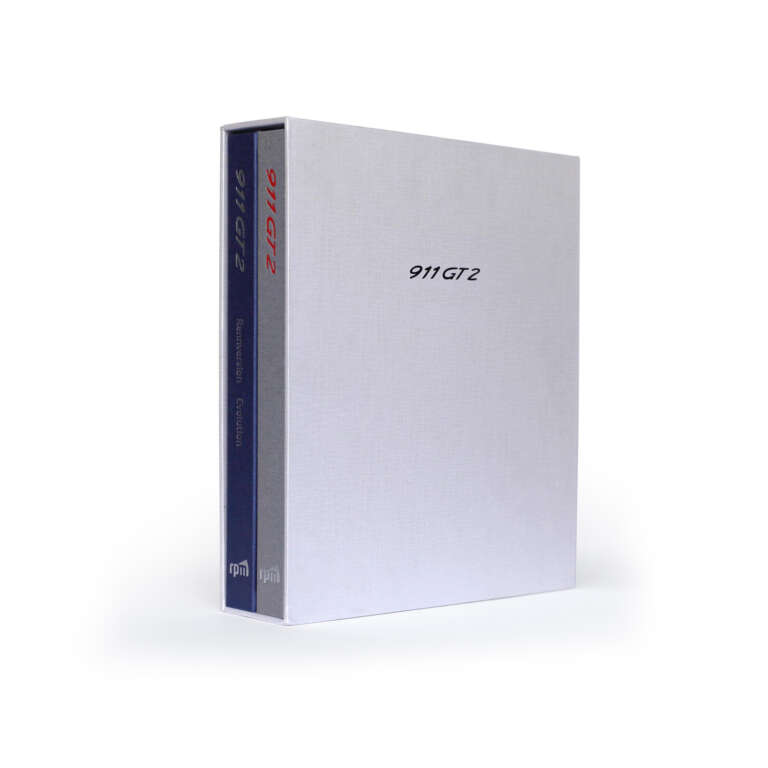