Hoodie Jacket Key on the left

Friends of the subtle statement will love this hoodie jacket and only insiders will know what is meant. Become part of the “Key on the left society”. The wonderfully soft hoodie jacket made of 100% organic cotton is super comfortable to wear and convinces with a high quality fabric. With sewn on “Key on the left” patch on the chest and embroidery on the left upper arm.

Key on the left – Why is the ignition lock on the Porsche to the left of the steering wheel?

The position of the ignition lock can be traced back to the beginnings of the infamous 24 Hours of Le Mans race in France. At the Le Mans start, which was introduced in 1925, it was customary for the participating racers to stand a few meters away from their car before the start clearance and run to the car by signal. In order to make the starting procedure as quick as possible and avoid wasting time, Porsche engineers eventually installed the start button to the left of the steering wheel. In this way, the race drivers could start the car as soon as they got in. Since 1971, Le Mans no longer starts in this way, but Porsche stuck with the position of the ignition switch to the left of the steering wheel. Now it is legendary and always causes confusion for Porsche newcomers at the beginning. By the way: There is also the story that at that time, due to a shortage of material (cables), the starter was placed on the left side to save costs. Only later, during the races, it was discovered that this was also an advantage. But honestly, the Le Mans story is much cooler, isn’t it? 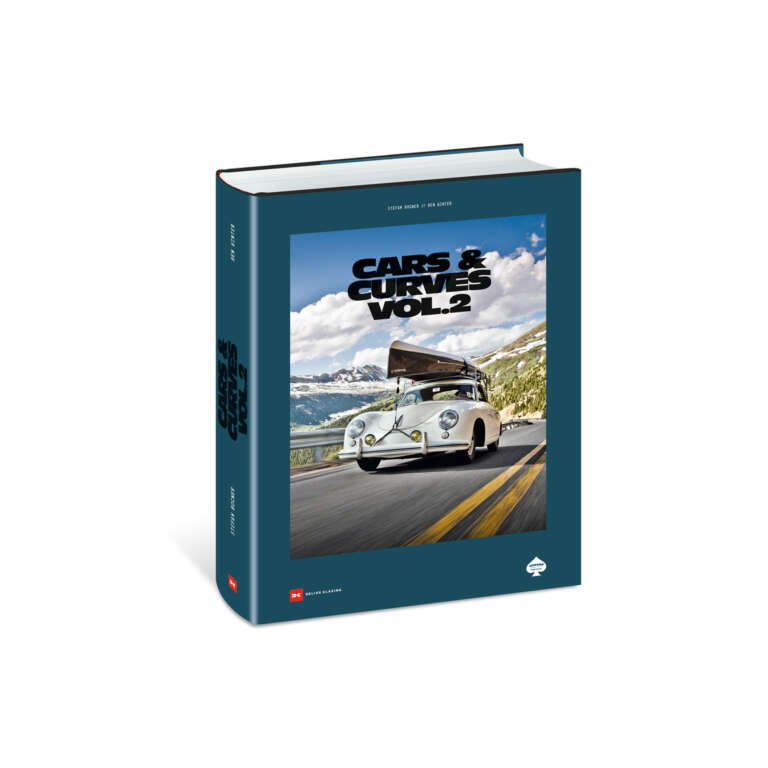 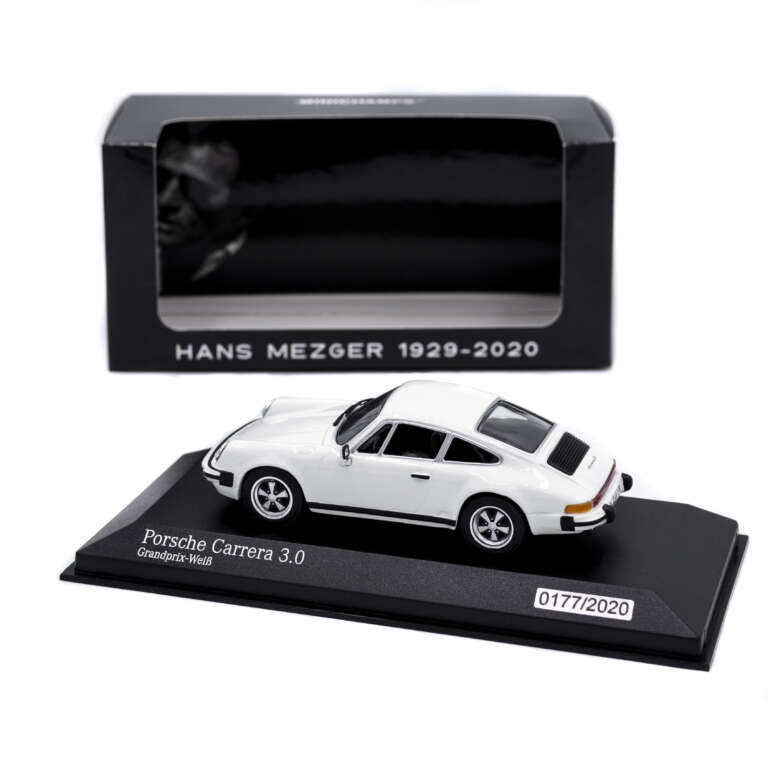 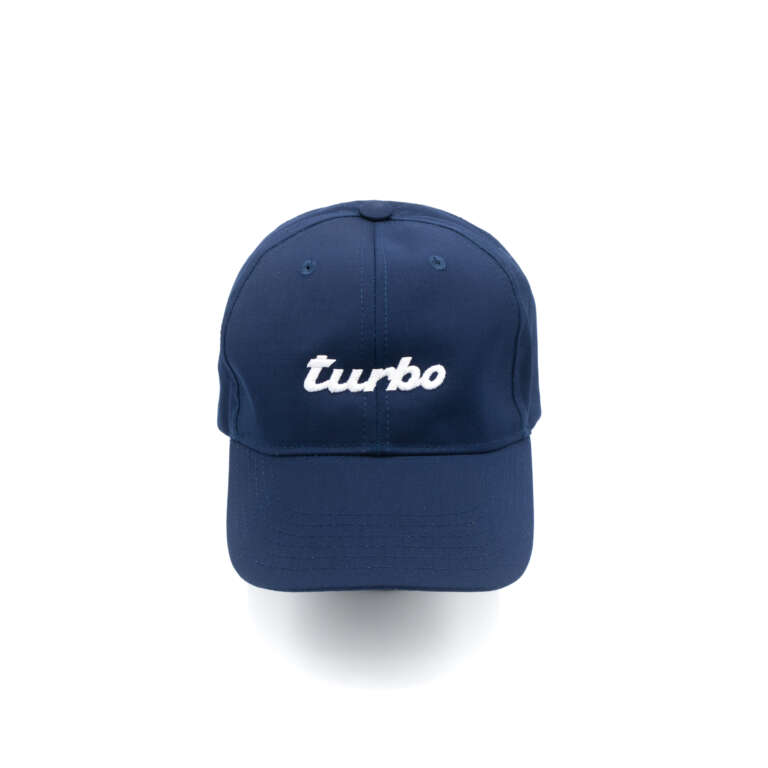 Cap Key on the left