This superb Porsche book highlights the entire development history of the Porsche 964 Carrera RS 3.8 and RSR 3.8, including information on the pre-production cars, the racing history of the RSR 3.8, and the complete delivery dates of all 107 examples built. Contemporary press releases, typing documents and homologation sheets complete the standard work on the 964 Carrera RS 3.8.

It is one of the rarest models of the 911 RS series ever built. Only 55 examples of the Porsche 964 Carrera RS 3.8 were completed by hand in Weissach in 1993, while a further 49 racing versions of the 964 Carrera RSR 3.8 were hand-built at the same time in the same workshops of Porsche’s customer sports department. However, the successful RS successor by no means had an easy start. 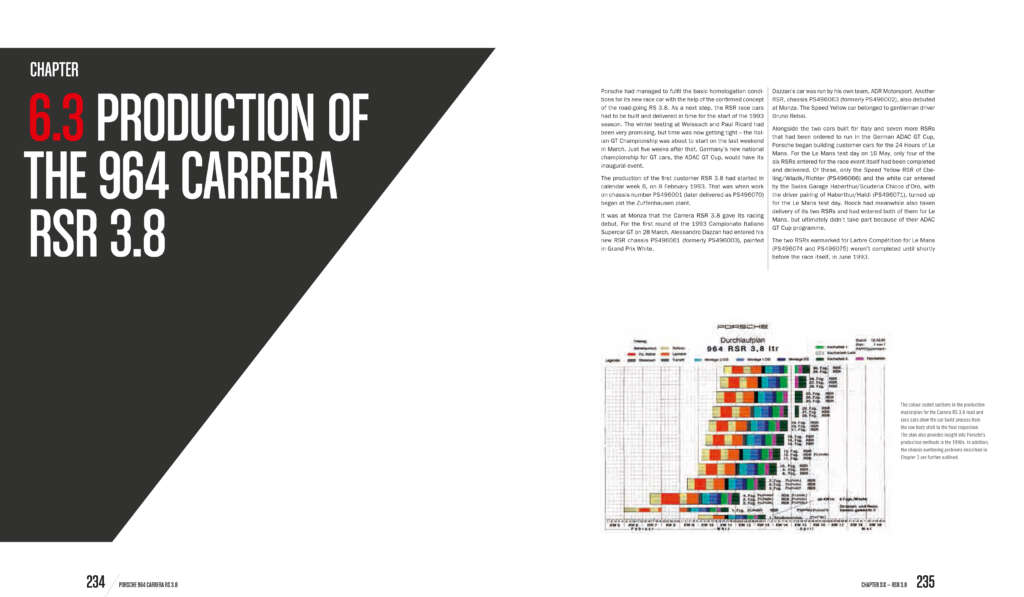 At the beginning of the 1990s, Porsche was on the brink of extinction. Vehicles were selling poorly and factory motorsport activities had also come to a virtual standstill, at least on an international level. Following the example of successful GT cars of the 1970s, customer sports manager Jürgen Barth and later project manager Roland Kussmaul put together specifications for a new sports car based on the 911. The idea of the 964 Carrera RSR 3.8 was born, and thus for the first time in a long time a basis was available to offer affordable customer sports at an international level. The cars fitted the regulations of the ADAC GT Cup, major international 24-hour races such as at the Nürburgring, Spa Francorchamps and Le Mans, as well as other major endurance races around the globe. The RSR won the GT classification at Le Mans and the overall classification of the Spa and Nürburgring 24 Hours at the first attempt in 1993. 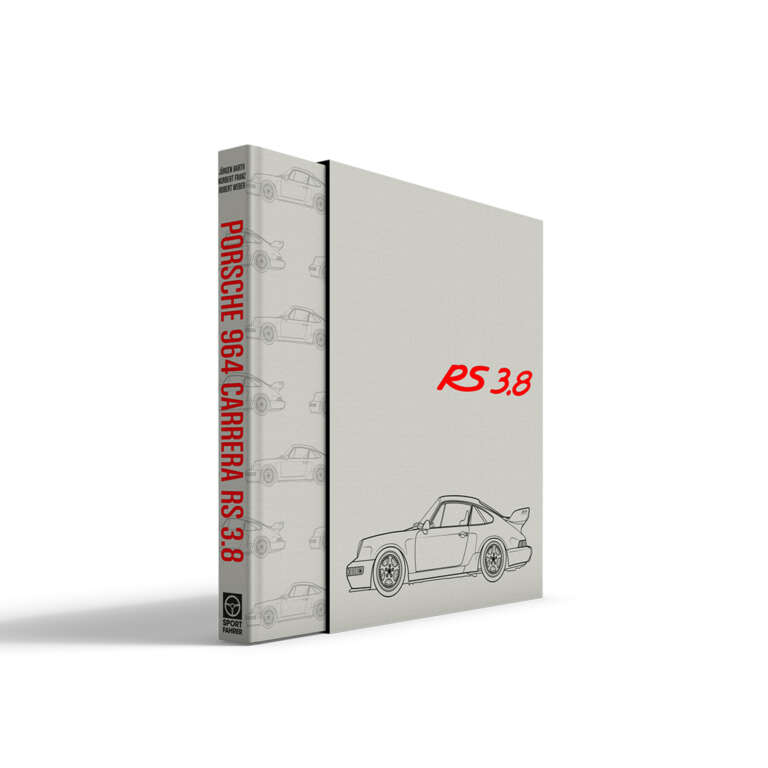 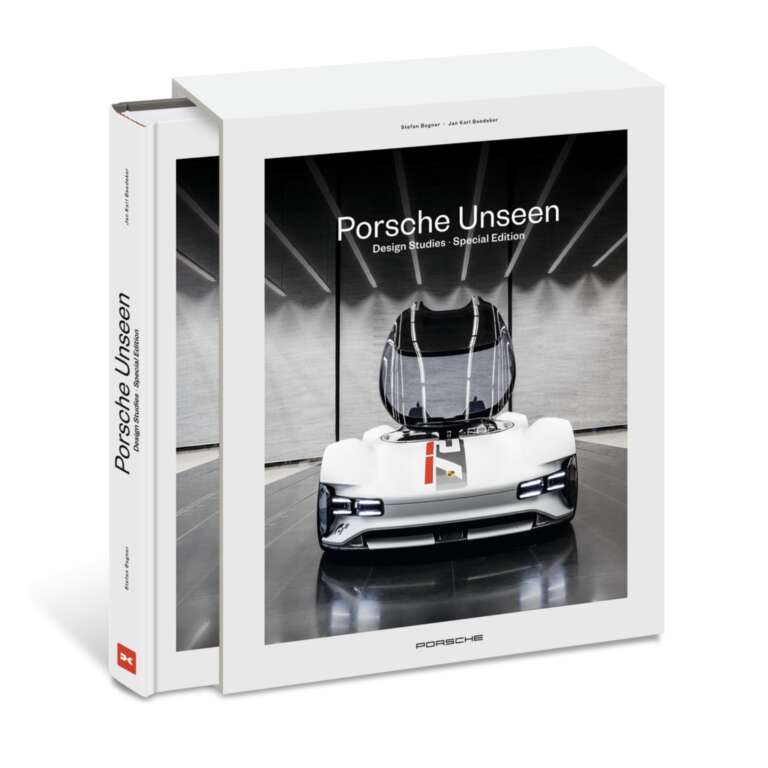 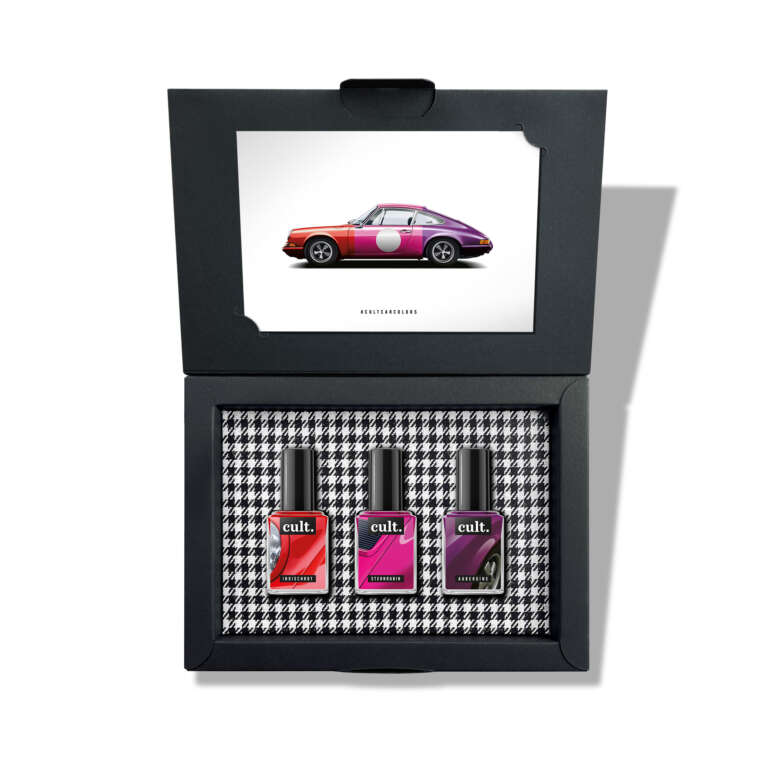 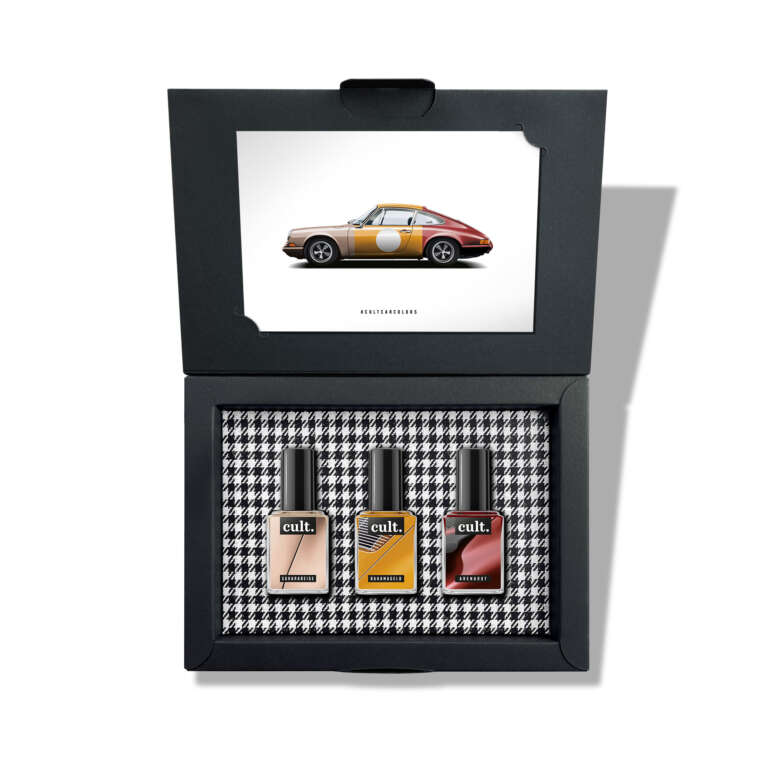