Completely black ( black cover – black embossed lettering – black paper on the outside ) Comes with a special numbered sticker for your car and a nice embossed slipcase. Limited to only 700 pieces.

A journey into the club‘s 20 year history. Never before has an automobile club been portrayed in this way. For over 15 months of research, documentation, photography and filming, the German photographer and film maker Frank Kayser and his team have been part of one of the most legendary American car club – the RGruppe.

10 x 13″ illustrated book with 580 pages, filled with 824 brilliant pictures of great cars, candid visits to members’ private garages and beautiful Californian landscapes. Well-written essays on the history and the attitude to life of the cult American Porsche Auto Club.

Founded in 1999 by Freeman Thomas and Cris Huergas, two die-hard Porsche 911 enthusiasts, the RGruppe became famous for its unconventional and very individual interpretations of how a classic air-cooled Porsche should look. Slogans like “The R Gruppe is not an automobile club, but a brotherhood” or “It’s all about the cars and the people … leave the ego behind” and “We are called the R Gruppe, we do not live by the rules of others” describe the spirit of the group. By modifying their early Porsche 911, inspired by role models such as Steve McQueen, Porsche’s light sports car and the Californian hotrod scene, the club paved its own way and today enjoys a particularly good reputation worldwide. 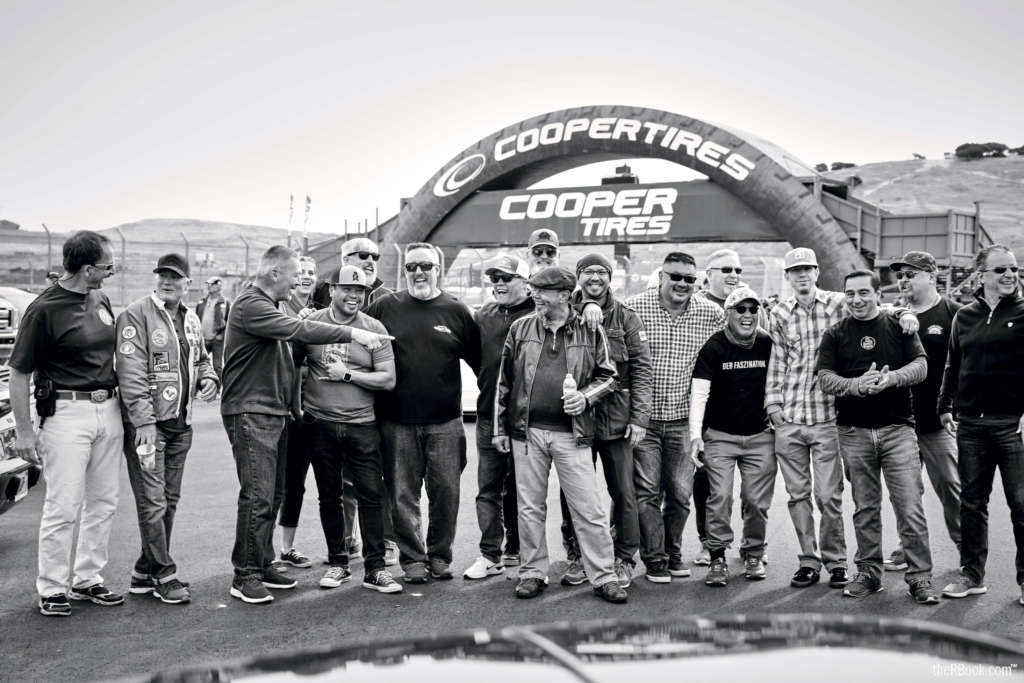 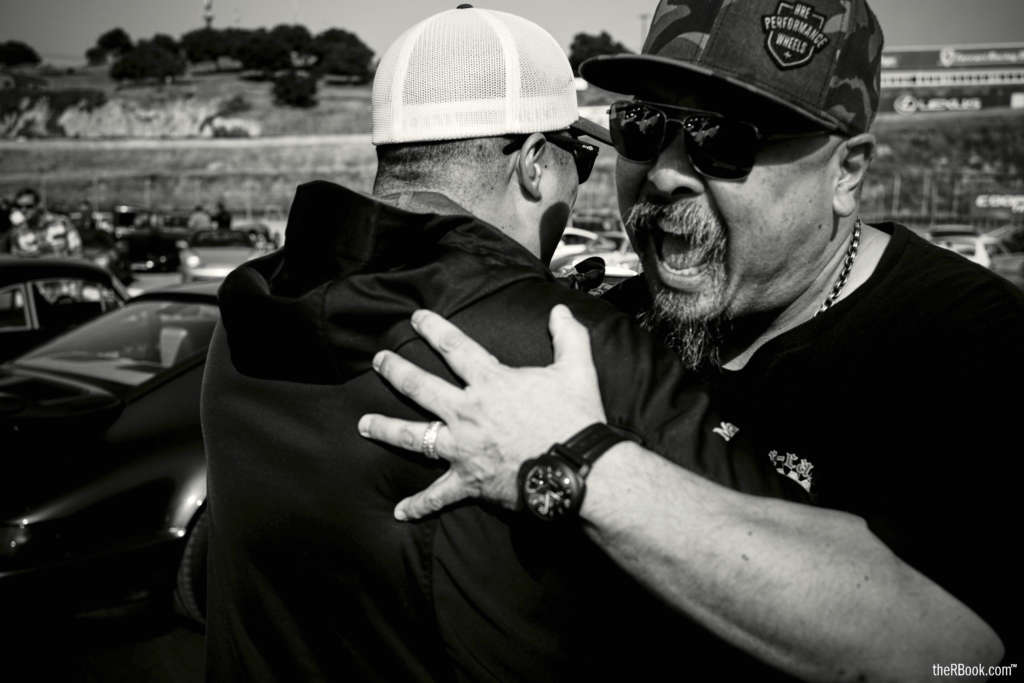 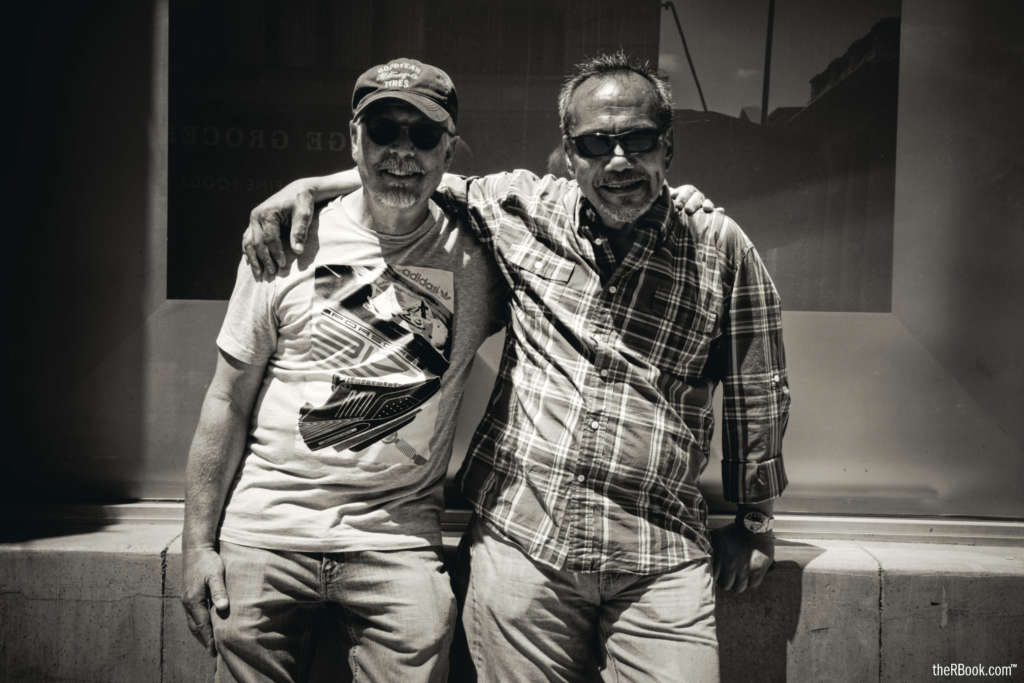 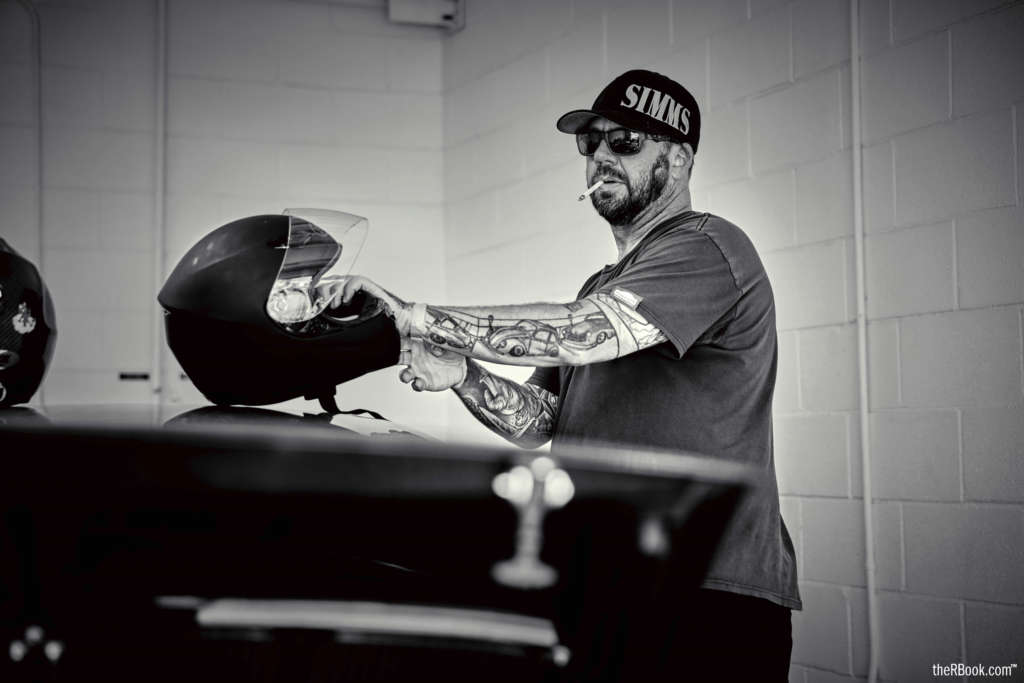 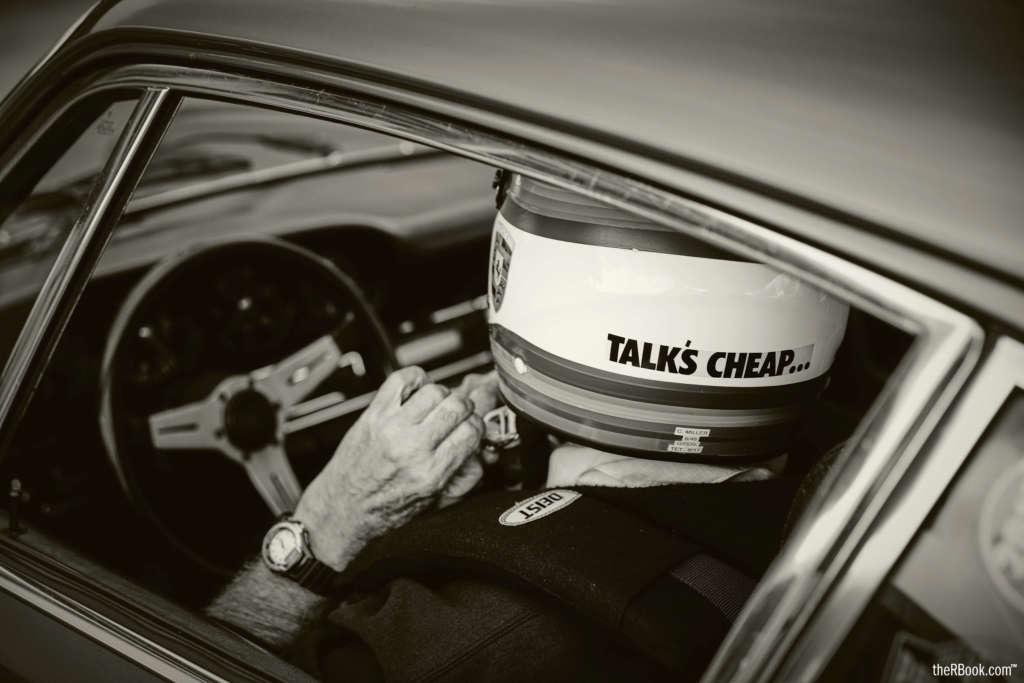 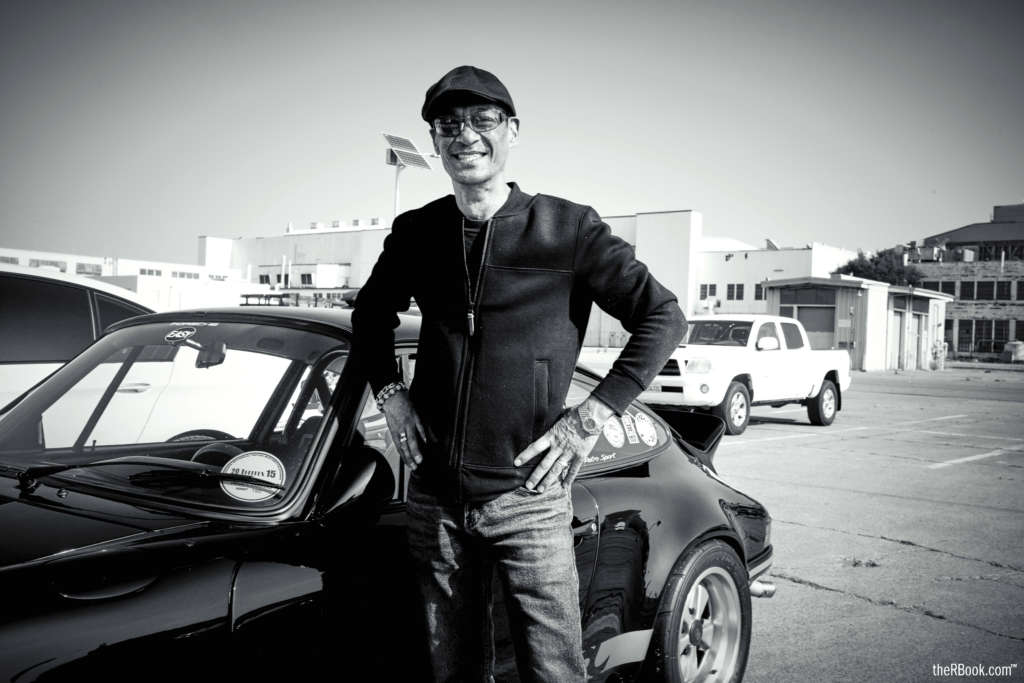 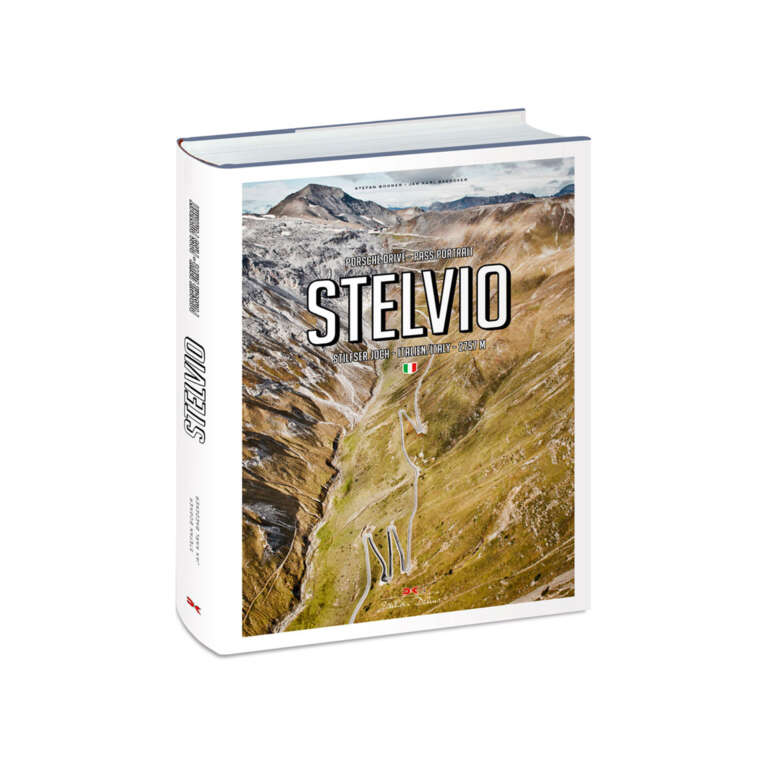