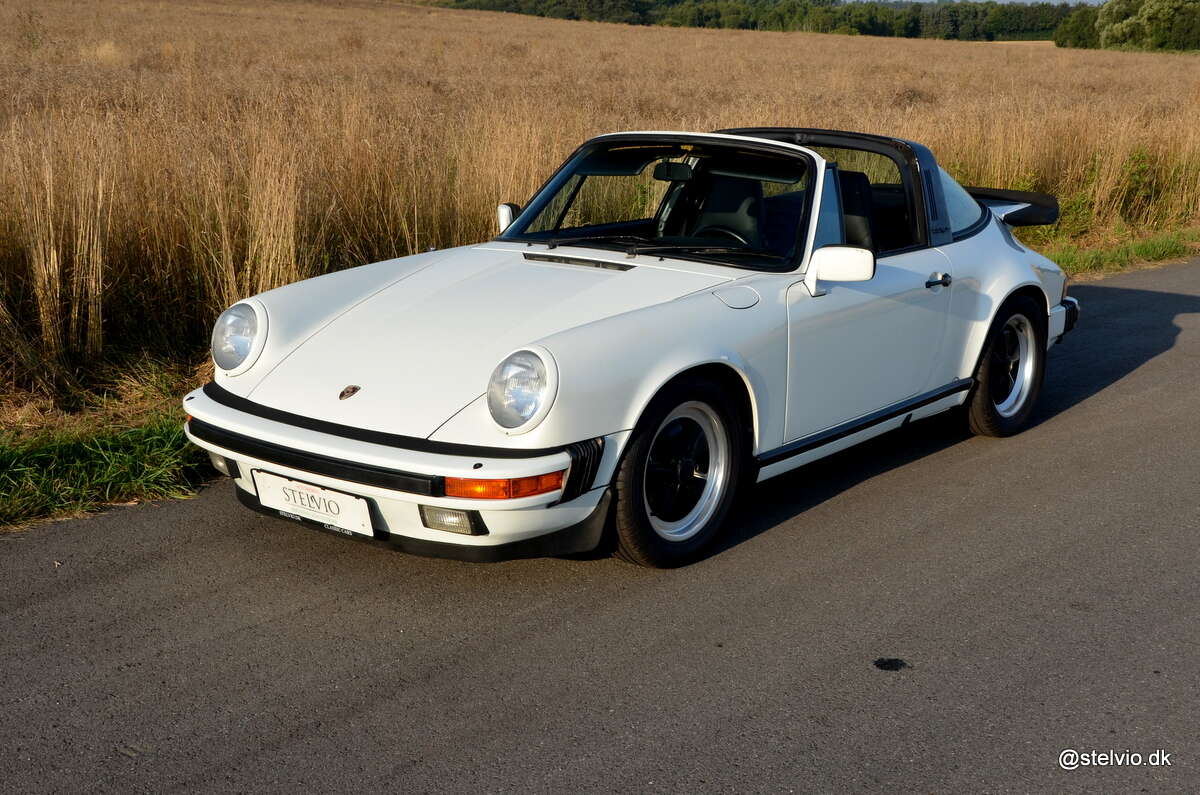 Nice, matching numbers car with renovated cabin in black leather. California car with no rust and huge file with documentation for service etc. The final version of Porsches ”G-model” equipped with the most powerful engine and a return to the classic “Carrera” name, which at that time was reserved for the top model. This was also the first Porsche where electronic motor management from Bosch controlled the classic air cooled boxer engine.

This example is completely matching numbers documented by COA from Porsche and is equipped with many factory options including the turbo wing. The car spent most of its life in California where the majority of miles were driven with comprehensive documentation for service etc. It returned to Germany in 2015 where the owner carried out renovation of the targa roof as well as interior, which is trimmed in a fine leather quality and documented by invoices.

On the road the car behaves very nicely. The engine pulls well accompanied by the characteristic sound from the air cooled boxer.  The 915 gearbox functions well also when shifting down. Total mileage is 189,500 km.

The body is original with no corrosion and appears untouched with no major work carried out. The car was previously repainted in its original Grandprix Weiss color, which in our opinion suits the car very well.

The car is delivered with German titles and a fresh TUV. 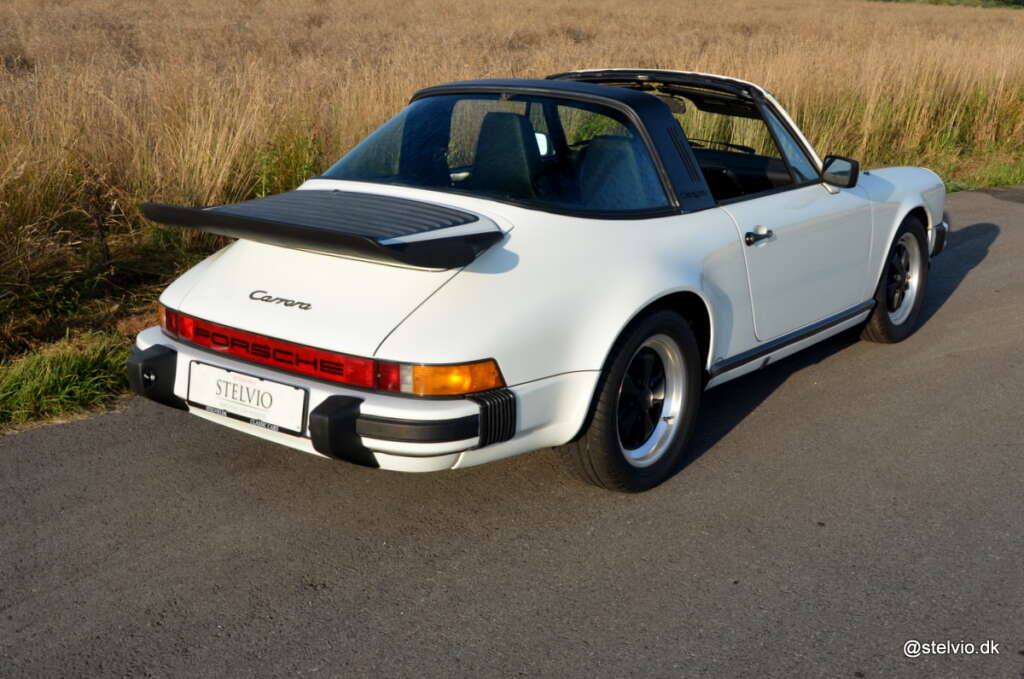 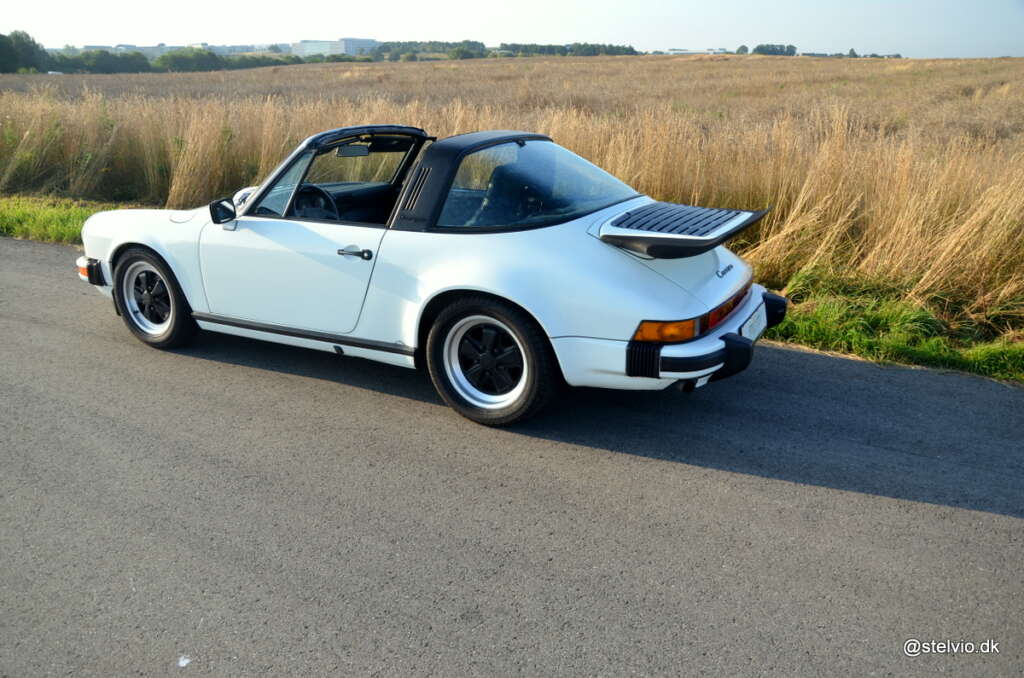 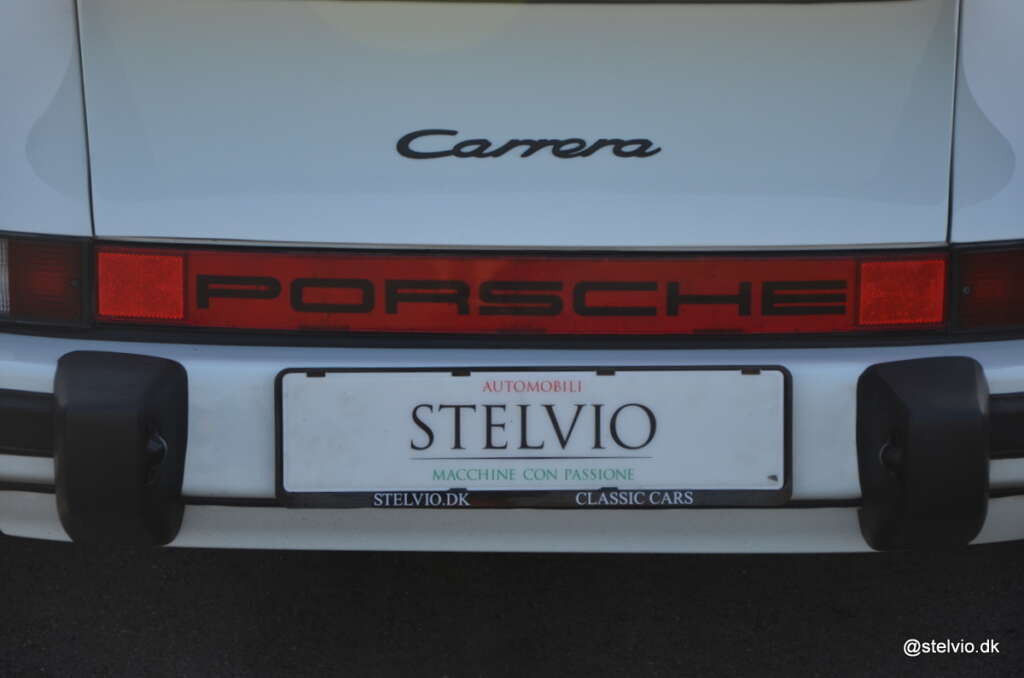 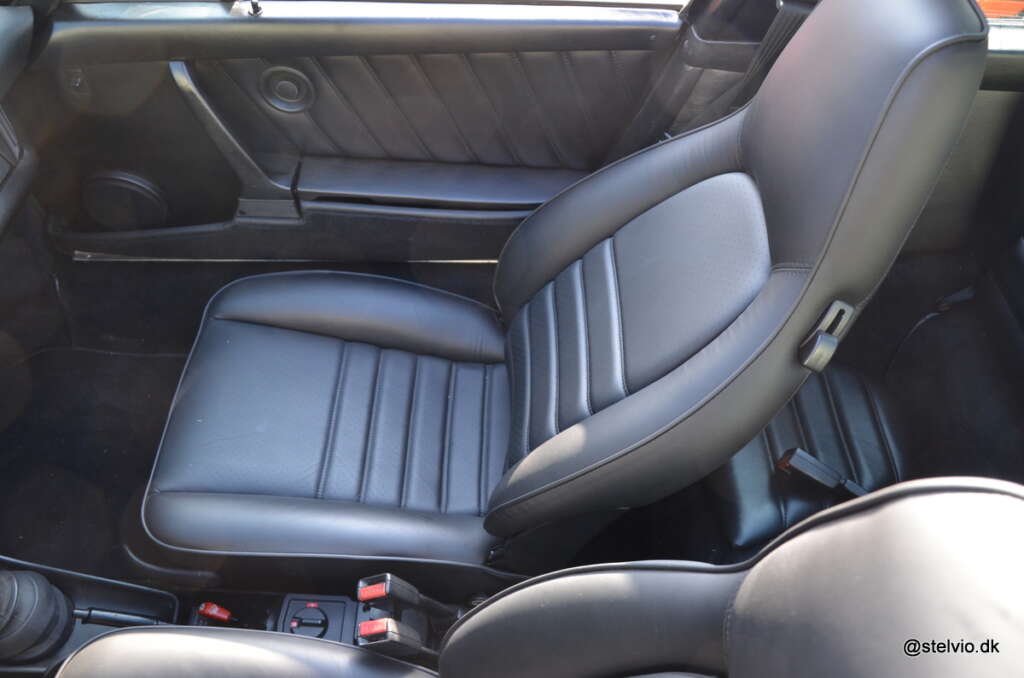 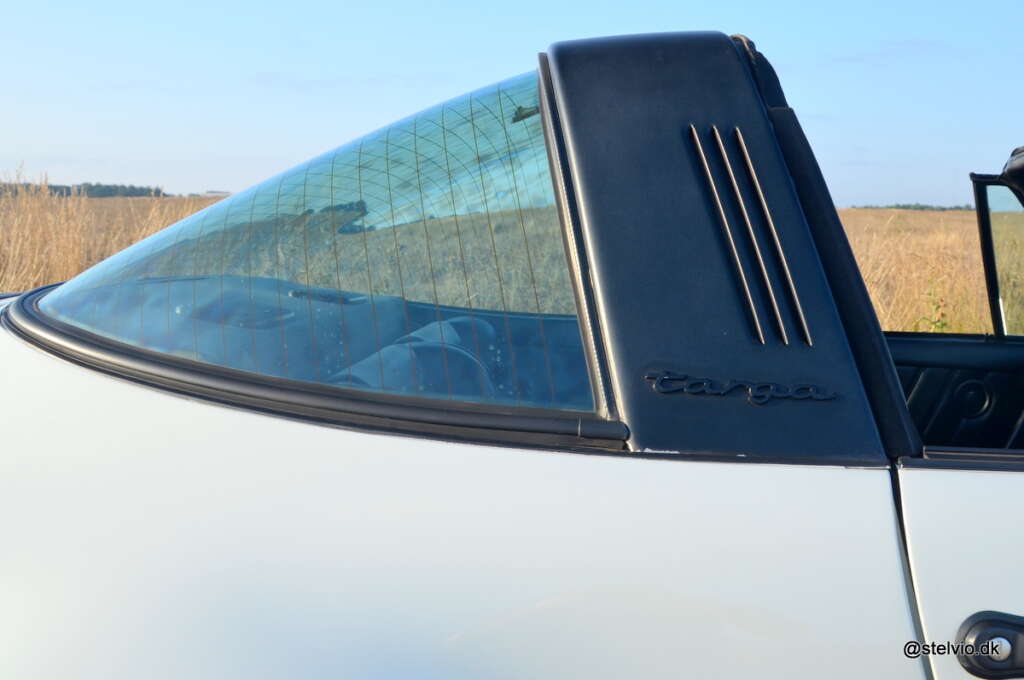 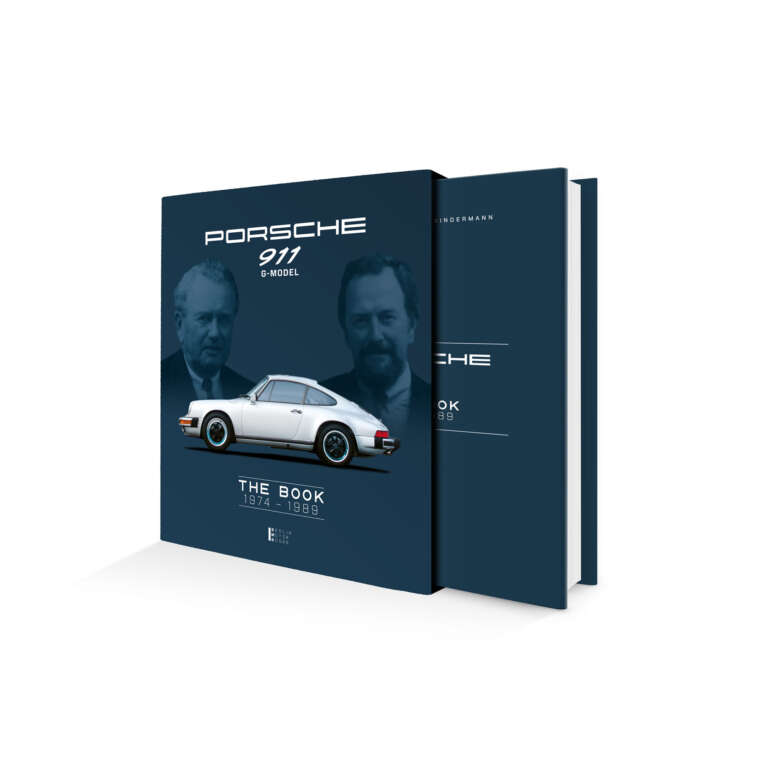 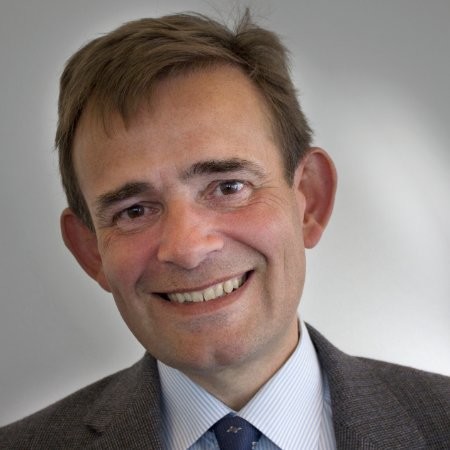