1988 model Porsche 911 Carrera 3.2 is the ultimate final model of the original classic Porsche model line. It is the last version of the G-series. Carrera 3.2 was introduced in 1984 after the 3.0 liter 911 SC. The engine displacement was increased to 3.2 liter controlled with L-Jetronic and Bosch Motronics 2 DME systems. The final improvements were done in 1986/1987 and at that time the car got also the new generation G50 gearbox replacing the long serving 915 transmission.  Late 80´s was the time when environmental norms were changing and the new catalytic converters were coming. There are many different engine versions of this car depending to which market they were delivered and if they were with catalytic converter or not. The engine power varied from 207 hp to 234 hp depending on the specification. This model is one of the most sought after Porsche classics of the 1980´s.

This car is original European specification car delivered in Italy in 1988. The car was delivered with 930/20 engine originally with 234 hp. Its original engine has now the  Cargraphic catalytic converter giving 237 hp. The car has its original Grand Prix White paint and original black full leather interior in excellent condition.  The car was completely overhauled by Carrera Classic in 2019/2020. The car has now Classic Data evaluation 1-. 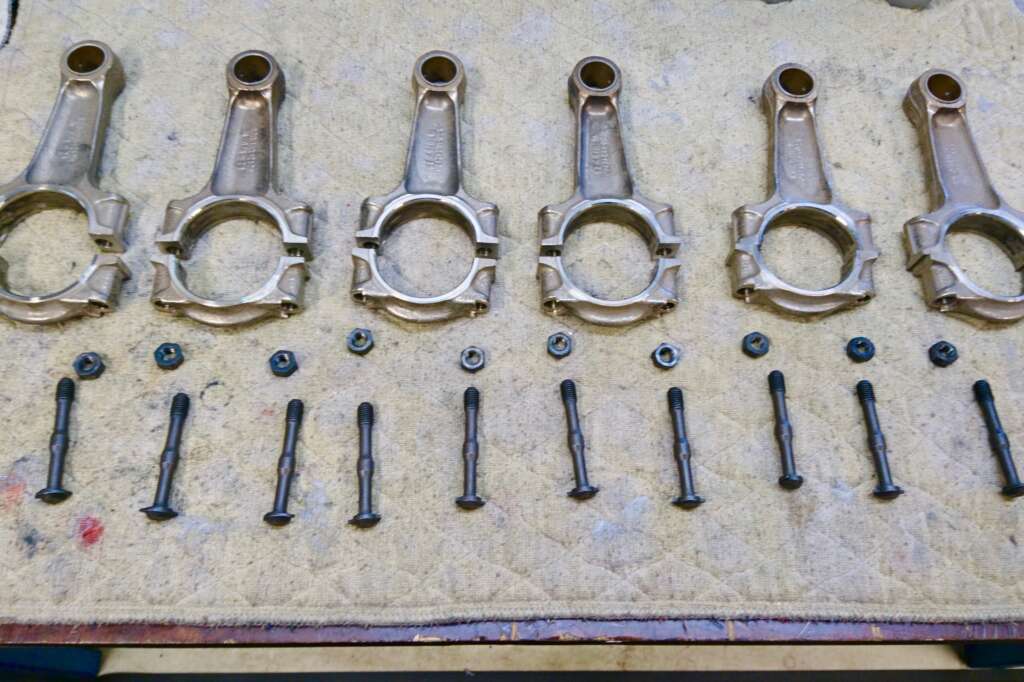 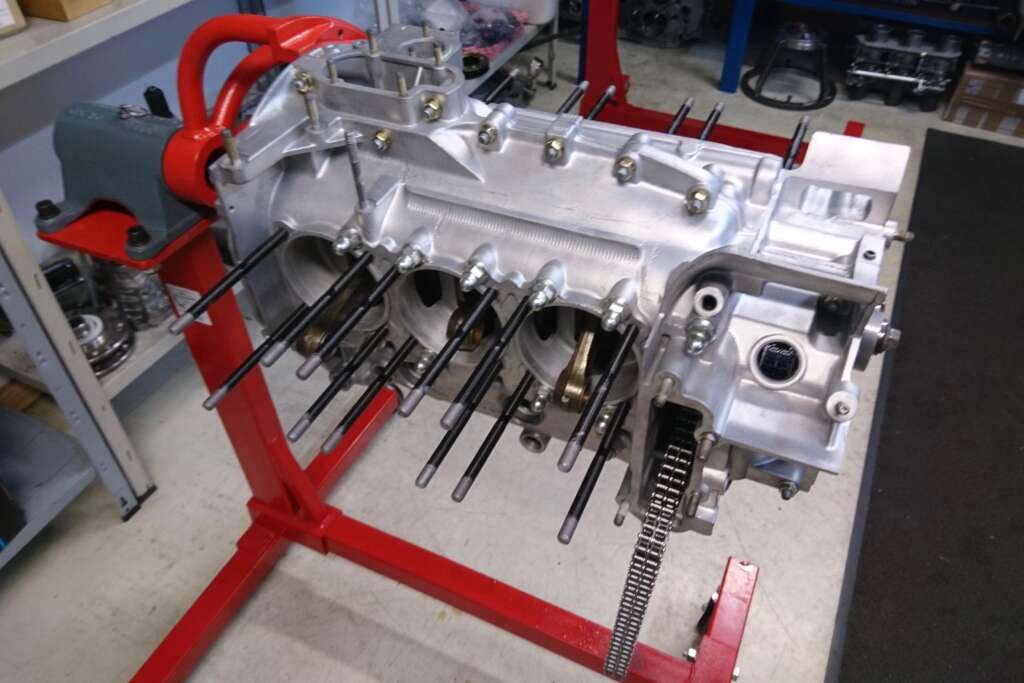