Singer Vehicle Design was founded in 2009 to both preserve and optimize the famed air-cooled Porsche 911. The 964 model Porsche became the perfect foundation for Singer’s work possessing the ideal combination of classic air-cooled Porsche traits combined with a sophisticated footing in the vital areas of the vehicle’s dynamics. Inspiration is taken from the classic road racing era of the Porsche during the 1970s and can be seen in almost every detail around the car including the ‚Butzi Porsche-inspired bodywork. 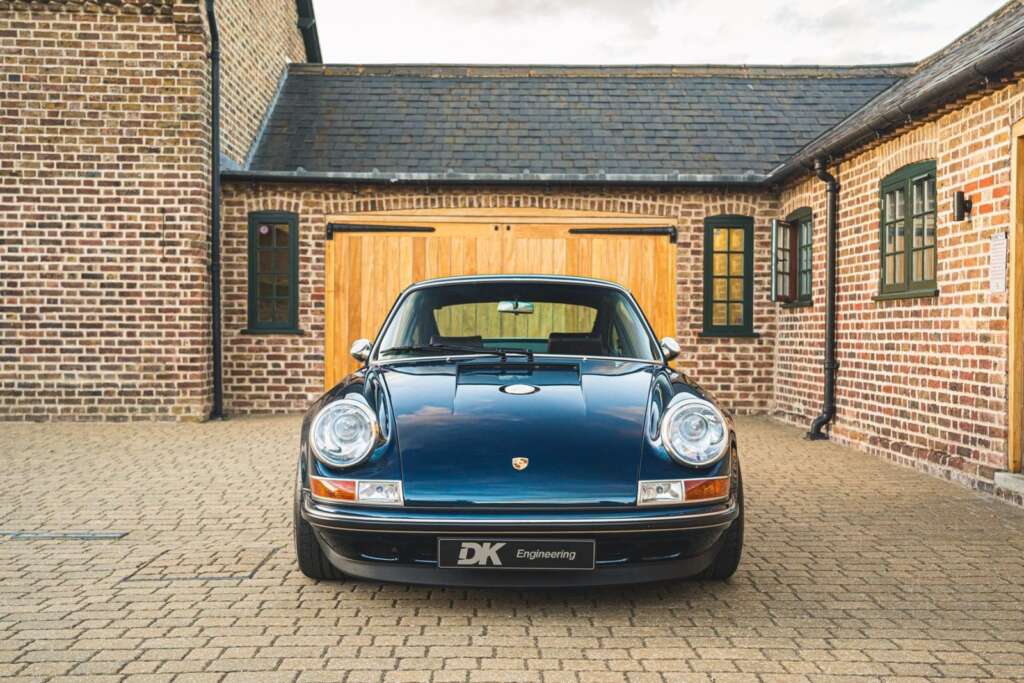 This example is fitter with the later, revised 4.0-litre powerplant producing 400 hp. Thanks to the extensive use of carbon fibre for the majority of the body, the Singer weighs nearly 200kg less than a donor 964 Carrera 2, tipping the scales at just 1100kg all in. This example features the upgraded 6-speed gearbox.

All of Singer’s colours are bespoke and whilst inspired by the Porsche range usually take on a different name structure. Unusually, this example retains its original Amazon Green metallic (L37Z) paintwork as it wore from factory, albeit with slightly more pearl finish. The name gives very little away as this colour presents as a deep metallic blue, with emerald hues in direct sunlight. The wheels are finished with Singer’s signature White Nickel RSR, the centres borrowing from the interior colour palette, are finished in a very subtle Aubergine hue. Further exterior options include the desirable Ohlins suspension, exterior oil and fuel caps and red brake callipers.

The interior is treated to Dark Blackberry leather with tone on tone, suede-mix inserts, along with stitching in Alabaster. The carpets are finished in Dark Blue, tying in superbly with the exterior colour. Additionally, the car is fitted with eight-way adjustable touring seats (rather than the fixed-back bucket seats), stereo with subwoofer, folding rear seats with seat belts, full carpeted interior.

Completed by Singer in 2016, the car returned to the U.K. late that year, and has remained here ever since. Serviced on an annual basis by Heritage Auto Works of Berkshire in 2017 through 2020, the car has been driven just under 6,000 miles since the completion of its Singer conversion. The car went to Tuthill Porsche in Oxfordshire in June 2022 where it received an oil and filter service, as well as a PDI.

Arguably the most sought after of 911 restomods, Singer has done a spectacular job of cementing themselves as the gold-standard in their field in just 10 short years. No longer possible to order, the opportunity to acquire the Surrey Commission cannot be overlooked. Specified in a tasteful and subtle colour combination, this car begs to be used an enjoyed as its manufacturers intended as the ultimate road-legal, back-dated 911. 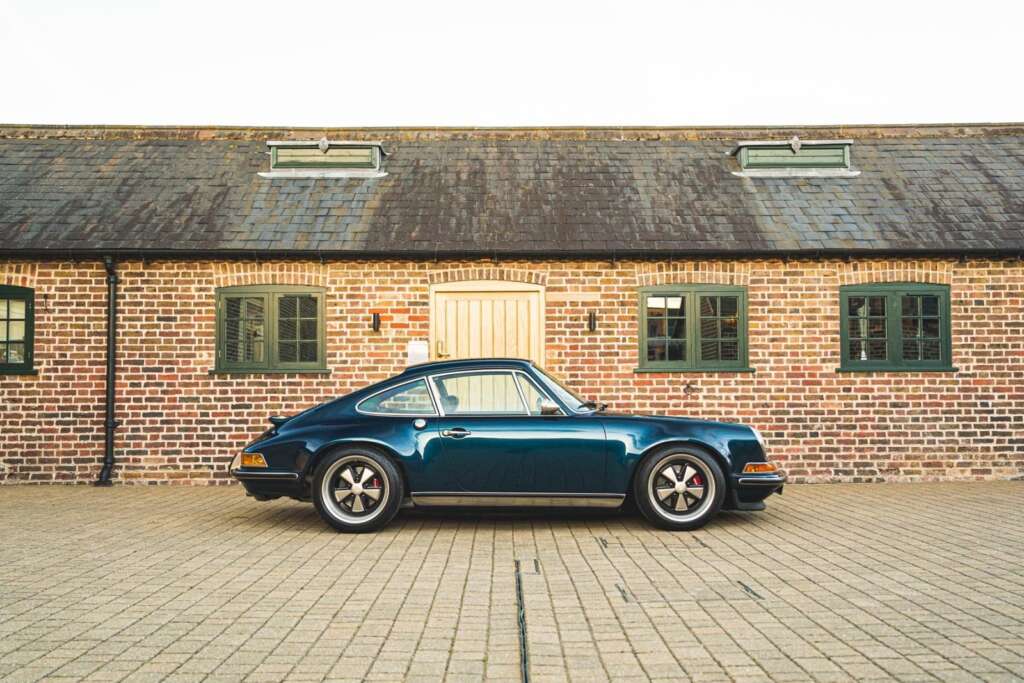 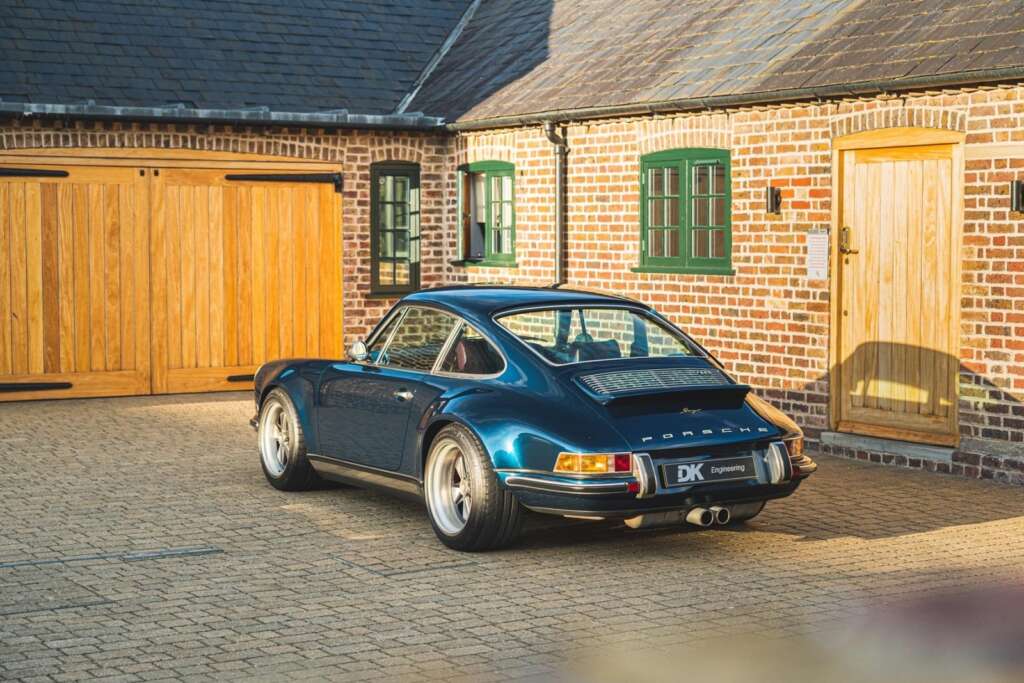 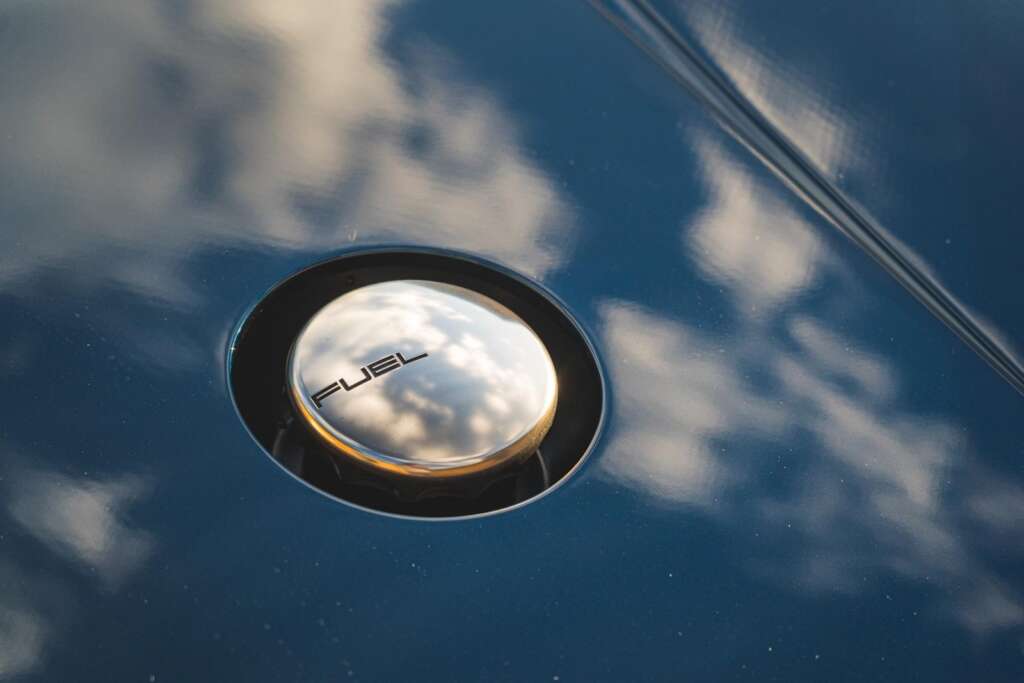 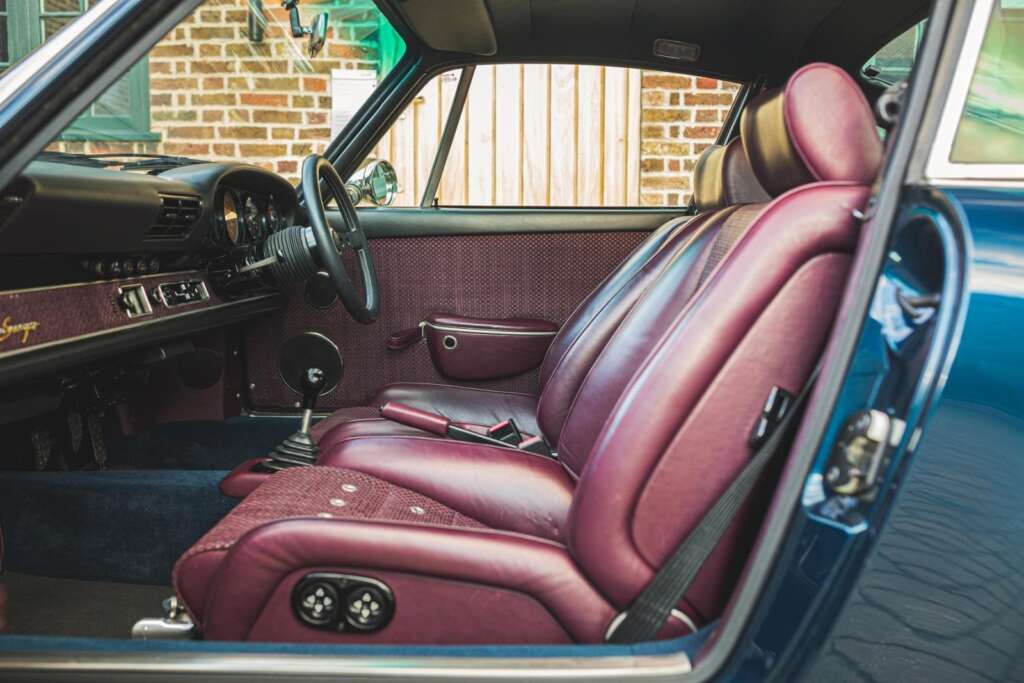