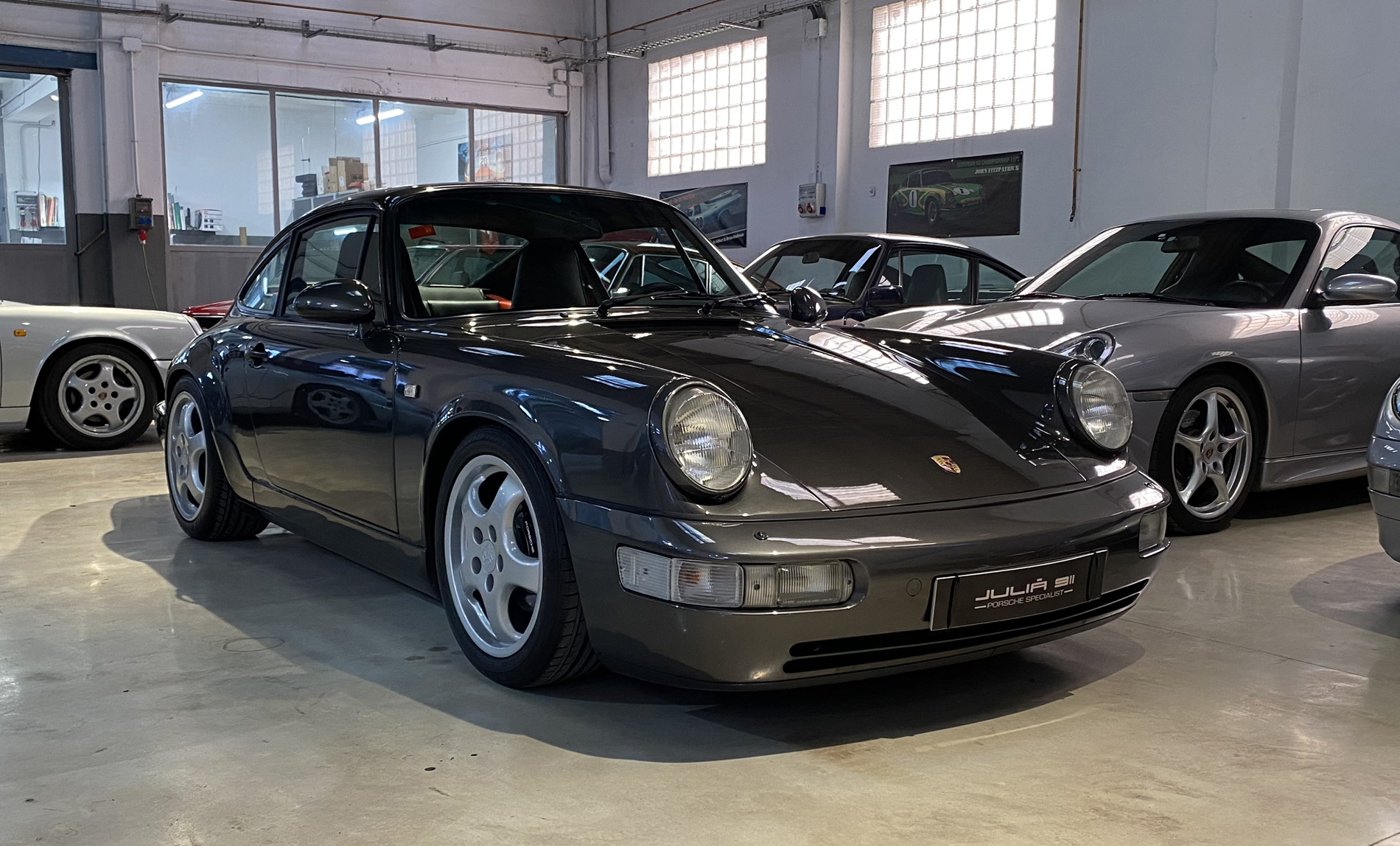 Sold new in Spain on October 4, 1990 by the official Porsche Kotnik dealer in Barcelona. Therefore, it is a unit that has always been under the good Spanish climate, away from the cold, the rain and the salt of the roads of northern Europe.

The mileage on this unit doesn’t have to scare you, as this is a car with a restored engine and gearbox. It is a car ready to enjoy many more kilometers. 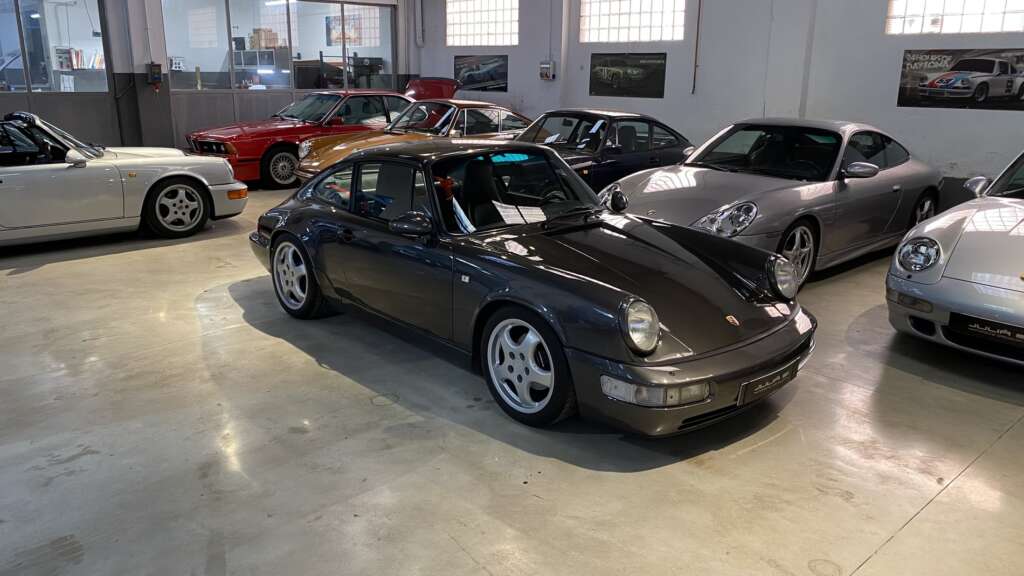 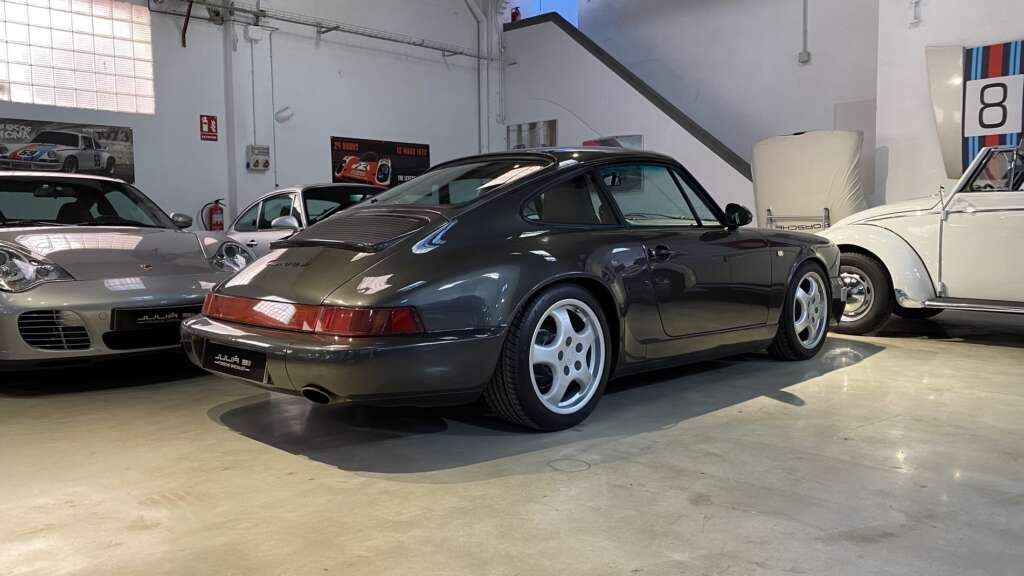 This unit retains its original Barcelona license plate and its maintenance book, with stamps at the Porsche Center and in our workshop. Additionally it comes with an important invoice history.

In its configuration, highlight the exclusive color Slate Gray (L22D), a mythical and highly desired color for the 911. Also mention that this unit comes with CUP wheels and mirrors, with red seat belts and with an interesting extra equipment in which the electric sports seats.

Mechanically, the engine was completely restored in our workshops just a year ago (3,500km). We changed the wear elements, Dilaver engine studs, connecting rod bolts … and it was also carry out a thorough review of the gearbox (total works for a value greater than € 15,000). Additionally, the interior was also restored (+ € 8,000) and all the suspension configuration was put on it like the 964 Carrera RS. At the chassis level, the vehicle is free of rust and accident marks, preserving the factory stickers.

Like all the cars we sell, this is a car that we are familiar with and owned by a customer of ours. He is a very meticulous and demanding person with the perfect condition of his cars.

The 964 arrived on the market as a 1990 model and was a great evolution for the 911. On an aesthetic level, it was differentiated by more modern bumpers, abandoning the bellows bumpers of the previous generation, and by a retractable spoiler. On a technical level, it adopted interesting electronic elements such as the power steering, the ABS or the Airbag. Its engine increased its displacement to 3.6 liters, delivering 250hp of maximum power. One of the big surprises was that the model was presented with 4-wheel drive, adopting the name 911 Carrera 4. Soon after, the Carrera 2 version with rear wheel drive arrived. For the transmission, apart from the manual gearbox, the 911 debuted the Tiptronic automatic gearbox. In terms of bodies, the Coupé, Targa and Cabriolet bodies were available. In 1994 the model was replaced by the 993. 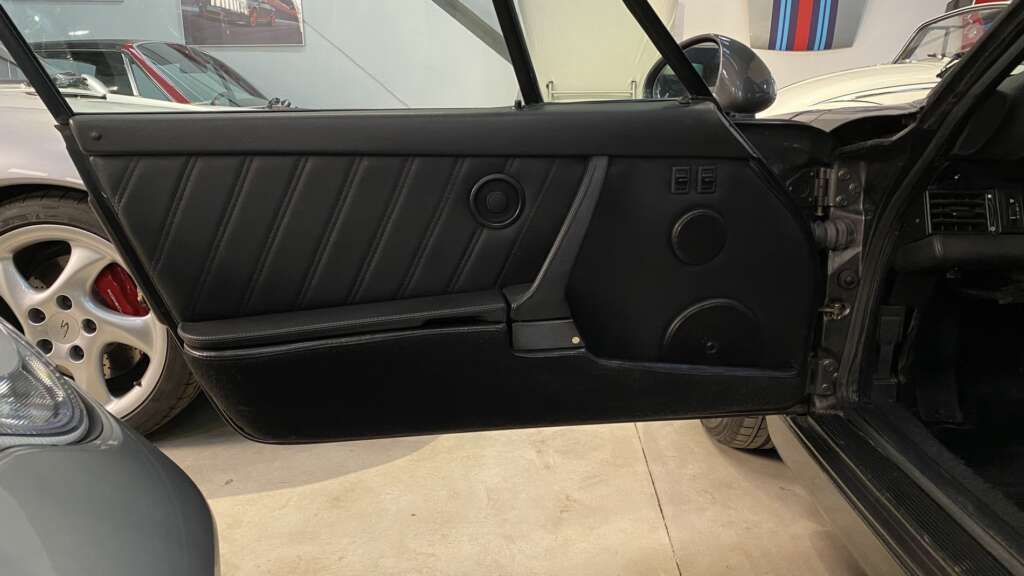 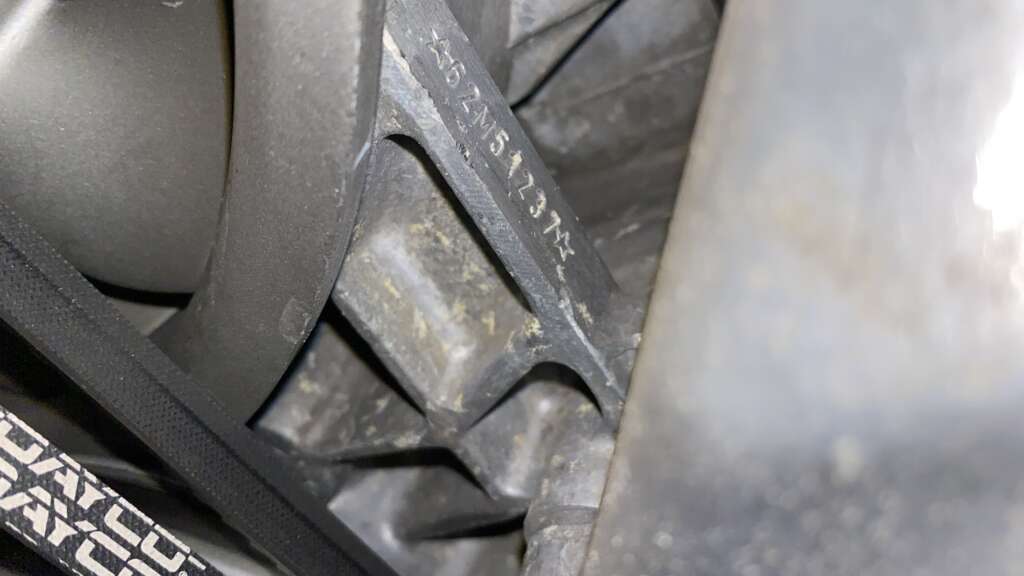 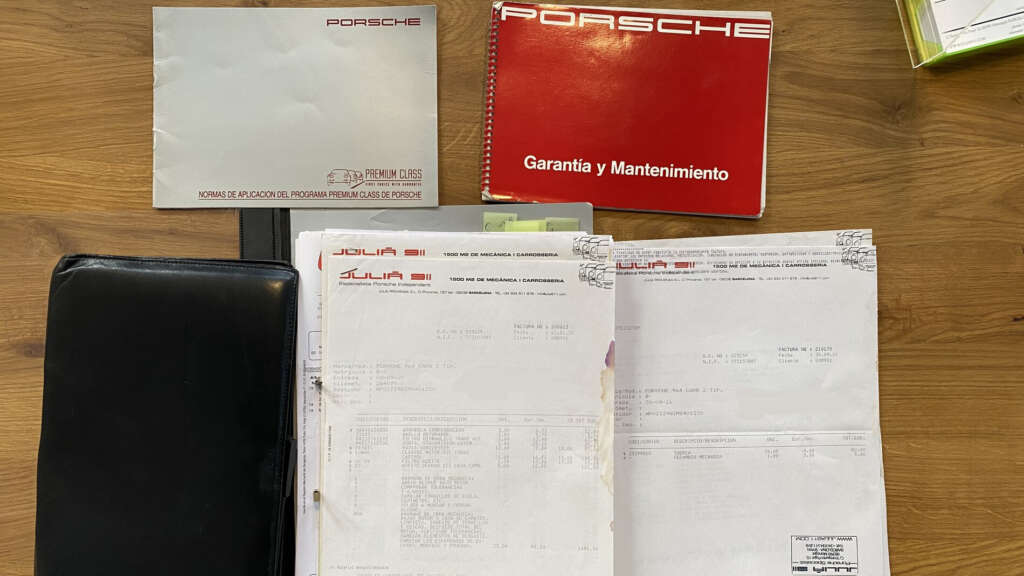