Don’t miss out on having one of the most iconic 911
Custom models of the 90’s! 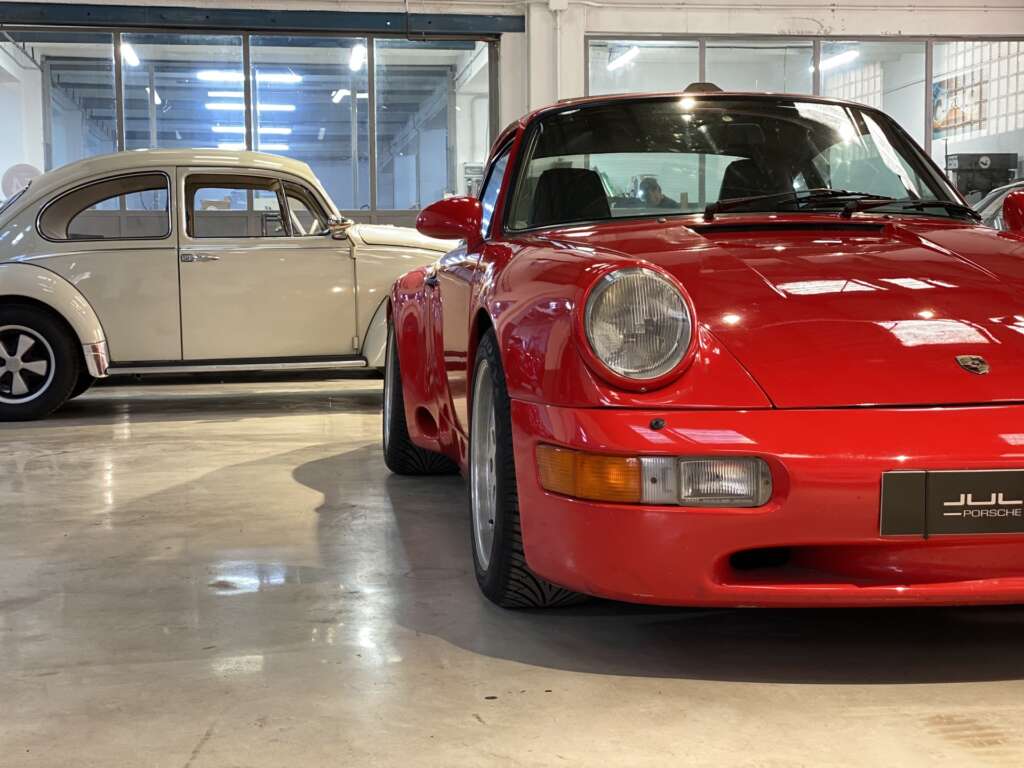 The engine is in perfect condition and has always been serviced by official Porsche Centers, as evidenced by the stamps in the maintenance booklet. The car is delivered with a fresh great overhaul.

The car is accident free and maintains all the original vintage stickers on the body.

This Guards Red color unit (code L80K) mounts the Strosek 964 Widebody kit designed by Vittorio Strosek. This kit consists of specific front and rear bumpers, 4 fins and side skirts with air intake. Customers had two options for its assembly, either they took their cars to the Strosek facilities or they bought the kit and had it assembled in a specialized workshop. We have been talking with Vittorio Strosek and he has confirmed that it is a real Strosek. Additionally, to recognize if it is a Strosek, you have to look at the bumpers, which were marked with an AV number that this unit obviously has.

On a mechanical level, testing the car we have noticed that it pushes harder than a normal 964, so surely this unit takes some kind of preparation. We are trying to find out with Strosek what kind of preparation this unique unit could have.

The STROSEK AUTO DESIGN GMBH company was born in 1982 in Germany and specialized in the preparation and modification of Porsche models, the work carried out on the basis of the 911 and 928 in the 80s and 90s became very famous, although he also did projects with the 944, 968, Boxster and Cayenne. In the 911, he worked with the bodies of the 964, 993 and 996, although his most recognized and remembered designs were made with the 964. Among them, the Mega model had a lot of impact, which has just now been reissued to celebrate 30 years of your presentation. We have contacted Vittorio Strosek and after seeing the photographs he has confirmed the authenticity of the model.

In addition to the Strosek kit, it also mounts 17 ”Braid N8F wheels. 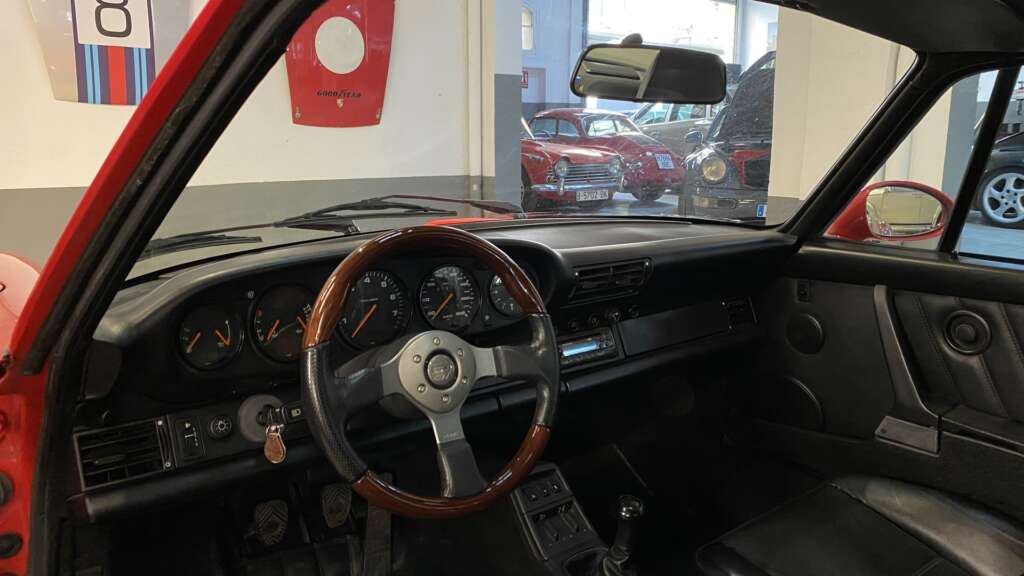 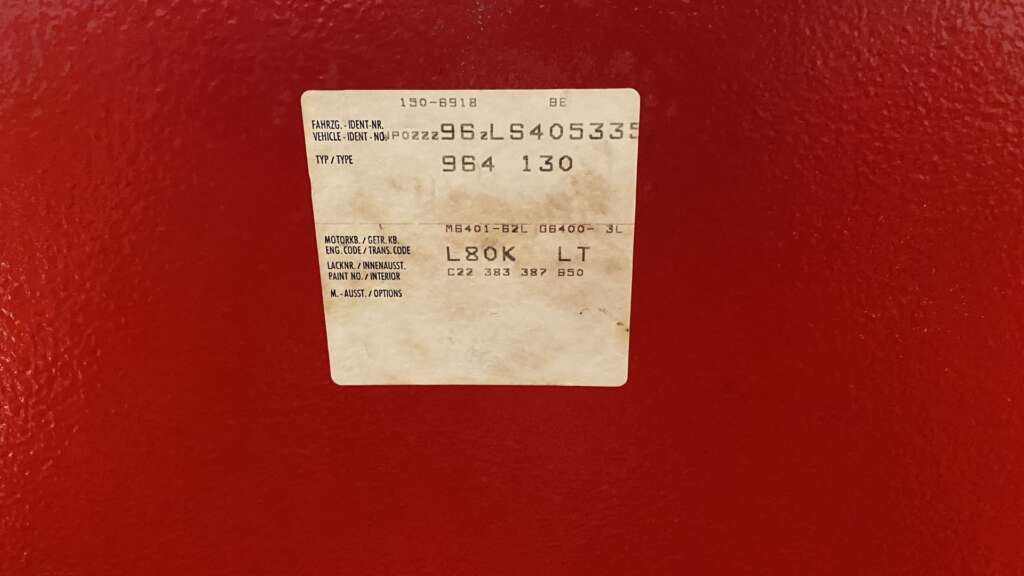