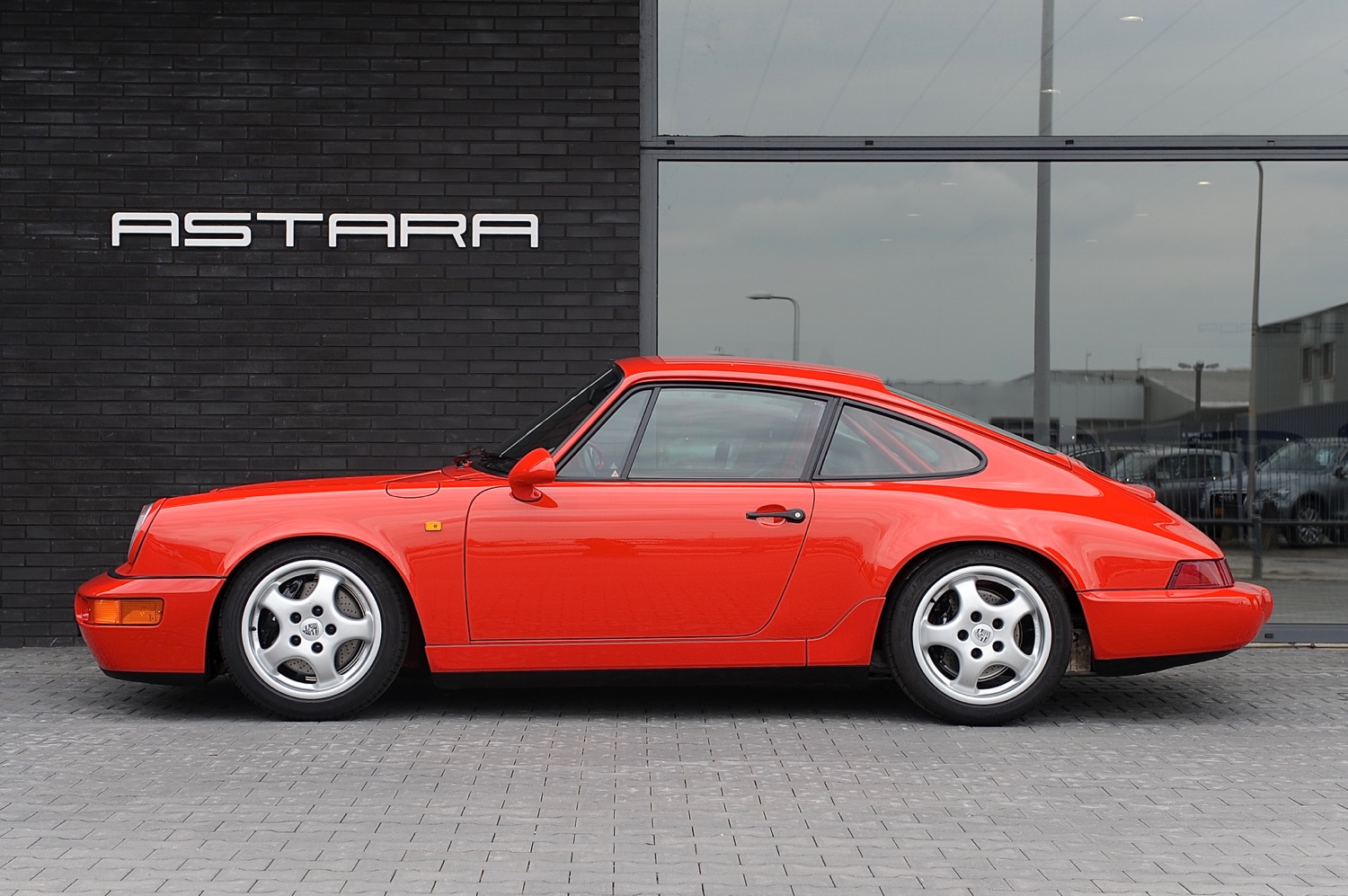 This Porsche 964 RS N-GT is unmolested, accident free and still in its first original paint.
Only the front hood has, due to stone chipping, been sprayed over.

A detailed history of the RS is available.
Starting with the hand written order confirmation in 1991 and the first invoice of the car in 1992 by the Porsche dealer.
The comprehensive history, all maintenance, etc. is documented in a map which can be seen on appointment. Originally a lightweight homologation special of the 964 Cup cars, the N/GT was a competition-ready fire breather permitted on the public road.
A true performance thoroughbred, the suffix attached to that famous ‘Rennsport’ moniker simply denoted the competitions it was applicable for, this being FIA group ‘N’ (ostensibly production vehicles in competition), and GT racing.

Denoted from the factory as a 964 RS with option code M003 (M001 being a Cup car and M002 being the Touring model), the specification of an N/GT was Rennsport in its purest form.
On top of the usual RS liturgy of a strengthened, seam-welded shell, an alloy front boot lid, no rear seats, front bucket seats with no electrical adjustment, thinner glass for side and rear windows, magnesium wheels and a lightweight rear bumper, M003 stipulated a complete removal of sound deadening (which, as well as the engine compartment cladding, meant the removal of all interior carpets and headlining, as well as carpeting in the front boot).

A sun visor was only present on the driver’s side, and a welded Matter roll cage was installed as standard equipment.
Carpets in the front of the N/GT’s cabin were replaced with plywood footboards, and the bucket seats, colour-coded and covered in leather in the RS Touring, were covered by flame-retardant Nomex material.
Schroth harnesses held the driver in place and a bigger-capacity fuel tank was installed, along with an onboard fire extinguisher and cut-off switch.

For those in the US, you can now import the RS and the RS N-GT since it is older than 25 years.
The RS N-GT will offer better long-term value and thus may make sense for collectors. 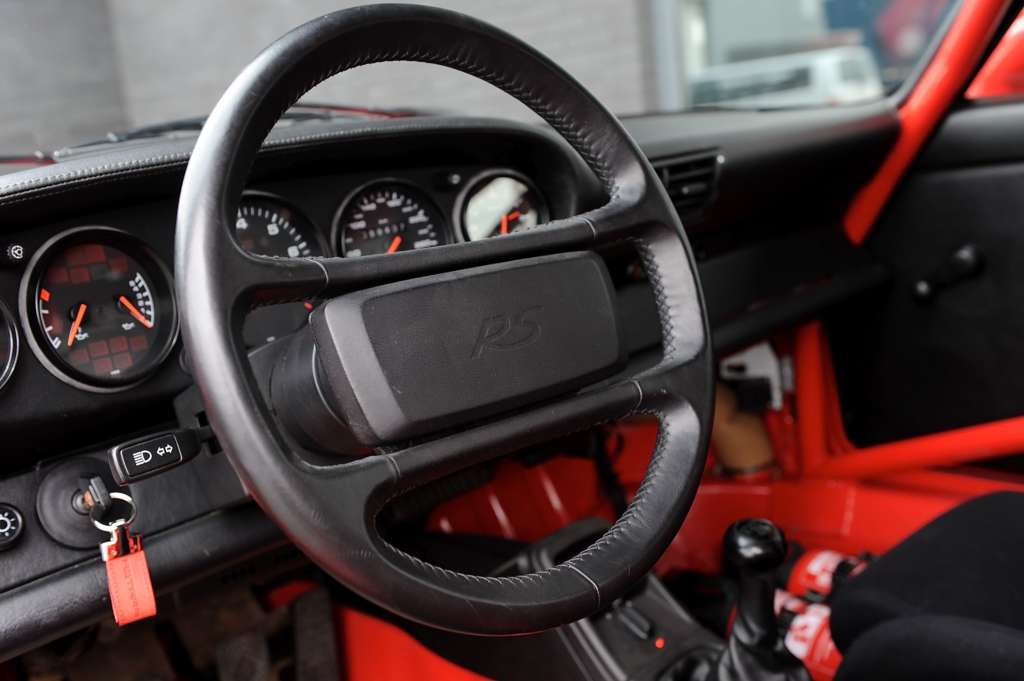 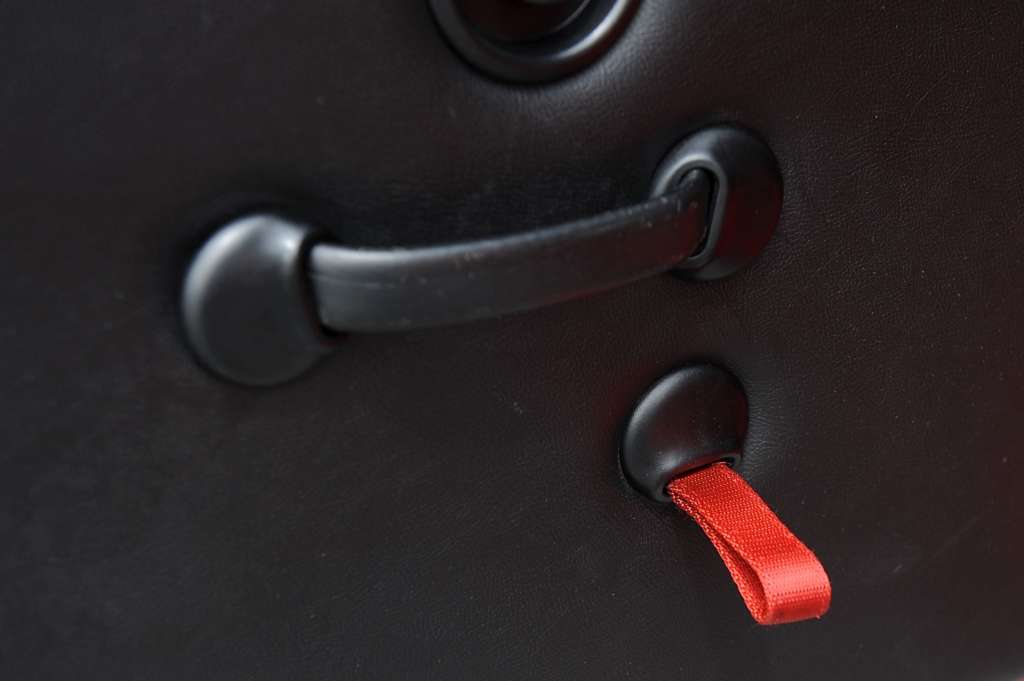 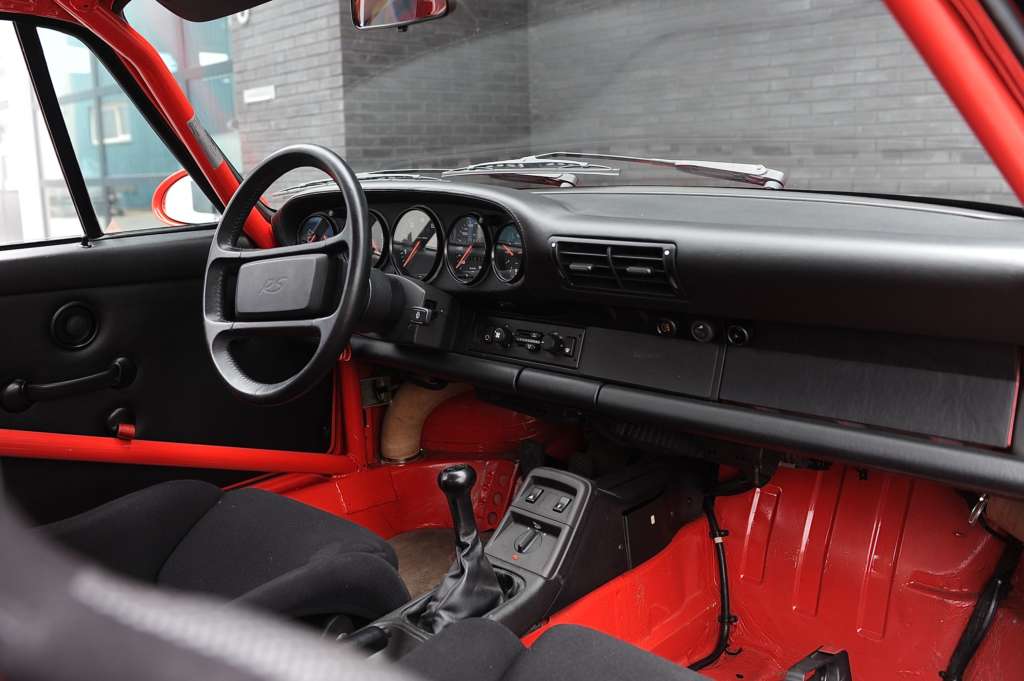 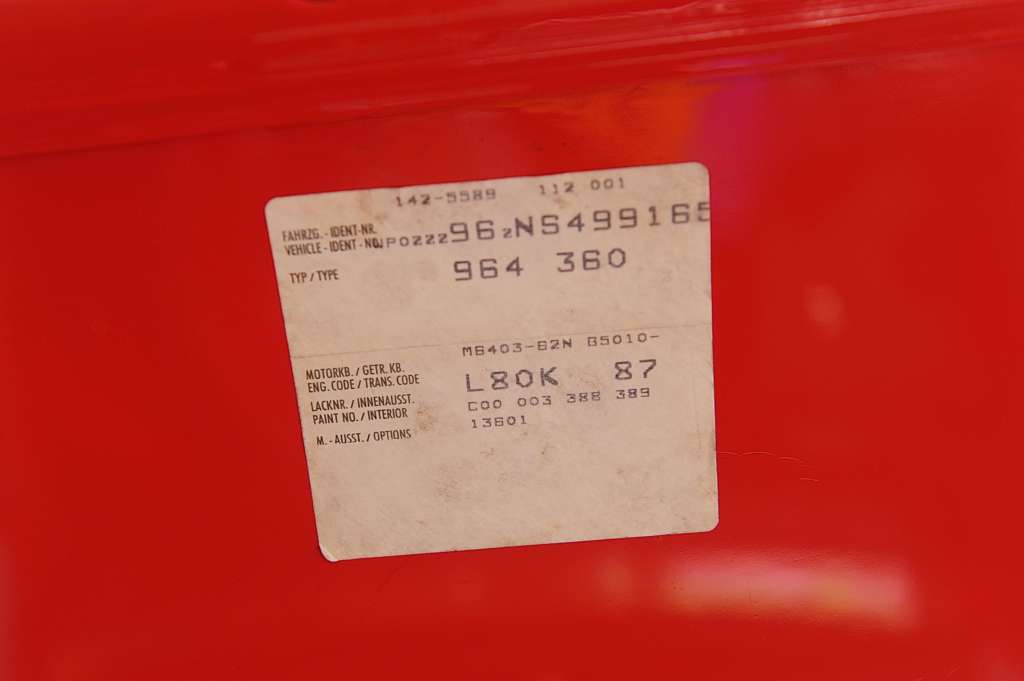 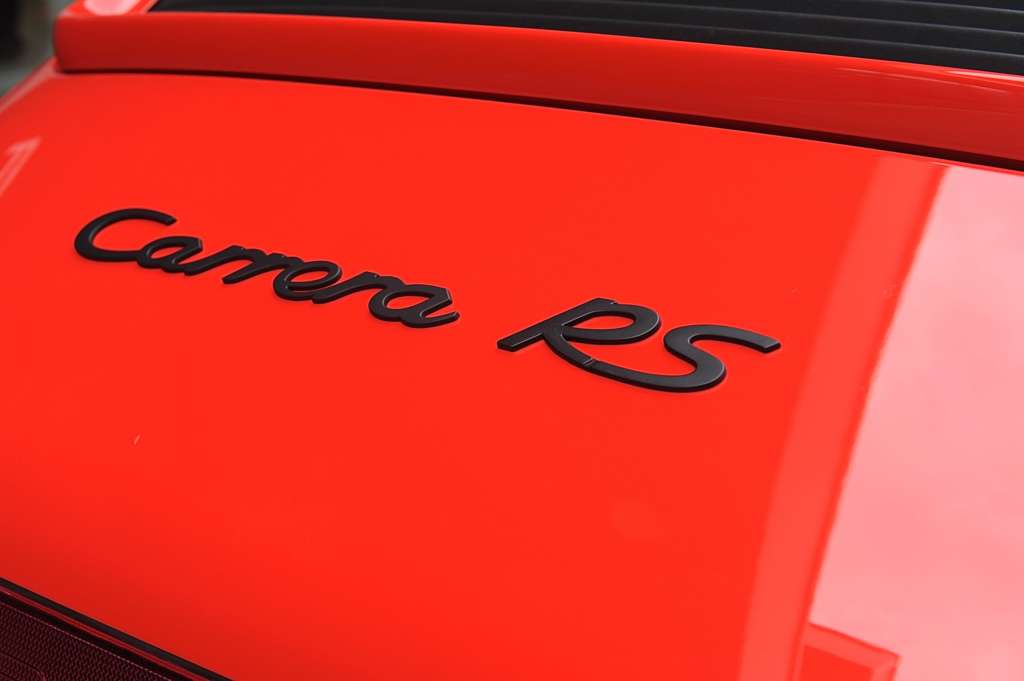