Introduced in 1994, the Porsche 911, Type 993, was the last of the air-cooled 911 line and as such will always hold a special place in the heart and minds of Porsche 911 fans. What followed (the Porsche 996) was very much a revolution.

The 993, by contrast, was more evolution, but even so it was quite a significant one, over the 964 model 911, which it replaced. For the first time the basic shape of the 911 was changed, the front end, wider and flatter, mirroring the 928 and 968 (albeit without the pop-up headlamps) for a more ‘family’ look. The rear end took on a wider stance, with a bulging rear arches, even on the narrow-bodied Carrera 2. The basic 911 silhouette was still unmistakeable, but with modern twist. Mechanically the 993 retained the 3.6-litre engine, but with detail changes, that raised power to 272bhp and then 285bhp, with the arrival of the Varioram induction system.

A new six-speed gearbox offered a greater range of ratios and an all new multi-link rear suspension set-up offered greater control of the rear-engined mass. The front suspension remained much as the 964.

Beyond the base Carrera 2, model variations included the 993 Carrera 4, widebody Carrera 4S, Cabriolet, Targa, 993 Turbo and 993 GT2 and RS.

In total, Porsche built 68,839 examples of the 993 and while many would probably consider the 993 as being significantly more successful in terms of sales, over the 964, the reality is that just slightly more than 5000 sales separate the two in favour of the 993. Oh, and one final fun-fact: The last 993 off the production line in 1998, was a Speedster and was snapped up by Jerry Seinfeld.

This Tiptronic 993 Carrera 2, rolled off the Porsche production line in spring 1995, and was registered and sold via AFN Porsche, Reading, in June 1995.

Some may see this as being a manual gearbox away from being the ultimate enthusiast 993 C2 spec, but we stand by the Tiptronic. Not everyone wants to self-shift and life is all about choices and this 993 C2 has plenty going for it, not least its very rare shade of Aventura Green, a special order colour that subtly shifts from green to blue-grey, depending on the light. This marks the start of an era shift in Porsche colours, from the previously popular Guards Red and Grand Prix White.

The exterior is nicely complimented by the black and Marble Grey interior, which features desirable electrically adjustable, deep bolstered Sports seats. Equally desirable in a 911 Coupe is air-conditioning, while other options/extras, include sunroof, green top-tint windscreen, onboard computer and rear wiper.

As an early car, this C2 features the 272bhp, pre Varioram engine and while it may giveaway 13bhp to the later power unit, the difference is negligible on the road. Indeed, without wishing to be too techy/geeky, the earlier engine’s torque advantage of 258lbs/ft at 5000rpm v 251lbs/ft at 5250rpm, is what you will notice in real world conditions.

This 993 is well known to us hare at Paul Stephens. Indeed we have previously sold it twice in 2009 and 2015. It has a comprehensive service history, mostly from Official Porsche Centres and Porsche specialists, including ourselves. Mileage currently stands at 85,300 and the overall condition is good, albeit with the odd blemish commensurate with regular use. Maintenance over the years has been routine and there is nothing to suggest any big bills on the horizon.

Sink into the wing-backed Sports seats, marvel at the 993’s classic, ultra-compact dimensions, select drive and enjoy. Performance is strong and the Tiptronic transmission shifts smoothly and if you want full control over the 272bhp, flat-six, then manual mode is available via steering wheel mounted buttons.

A 993 that you could use without being too precious and improve on over time. The last of the air-cooled 911s and as such the ultimate evolution. Need we say more? 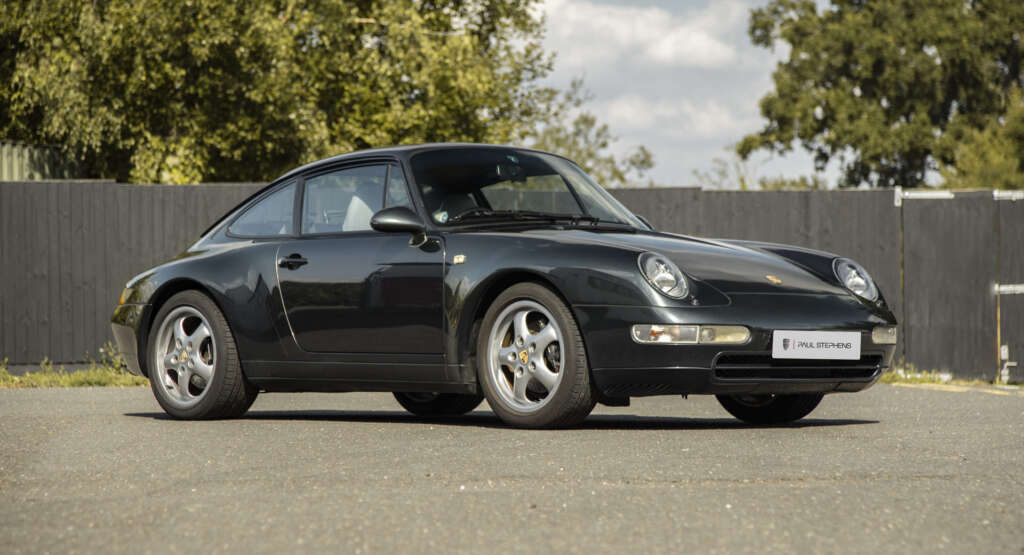 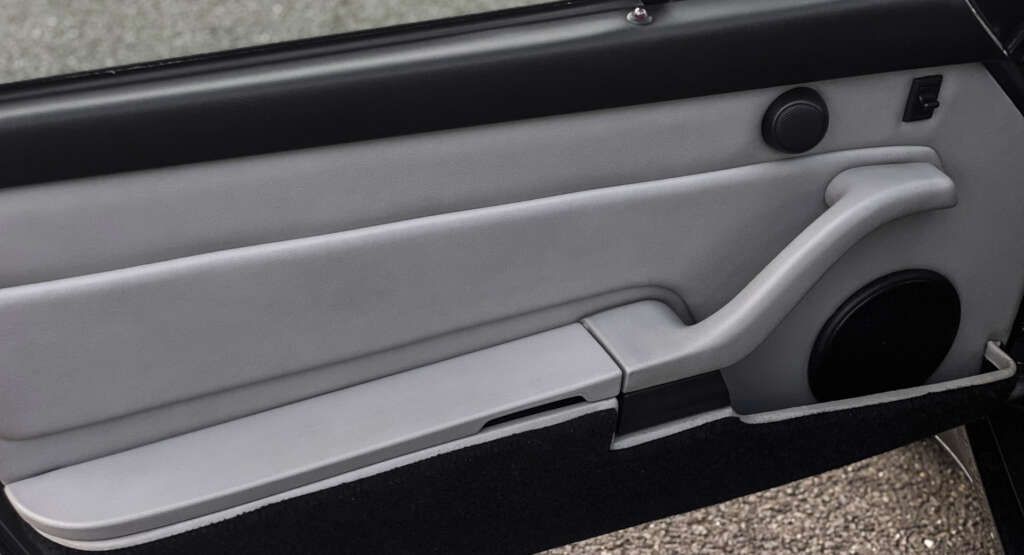 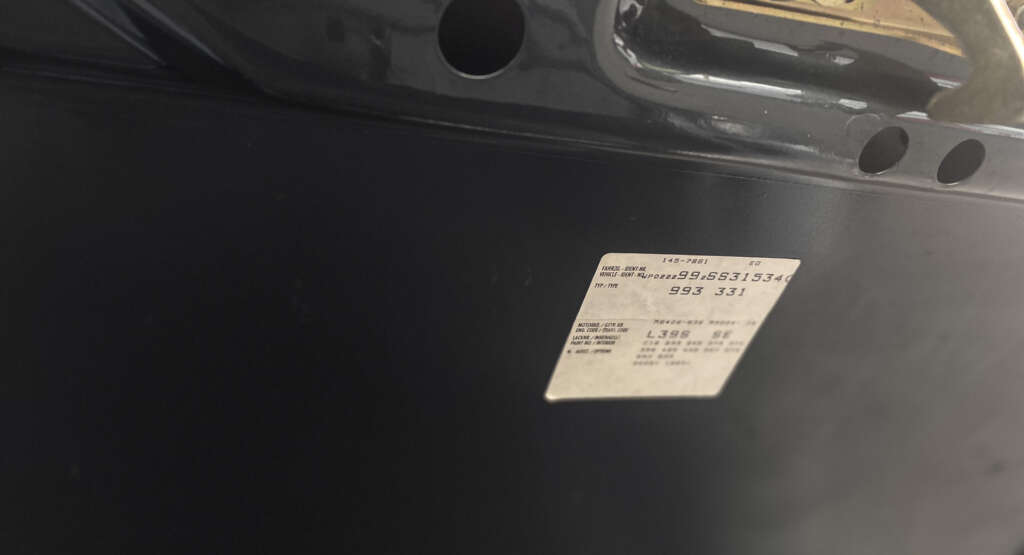 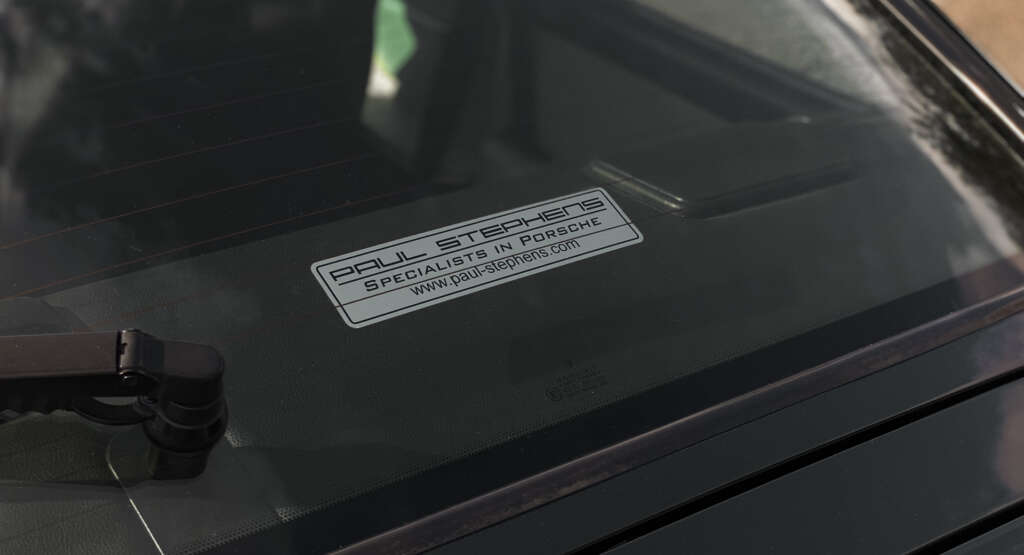 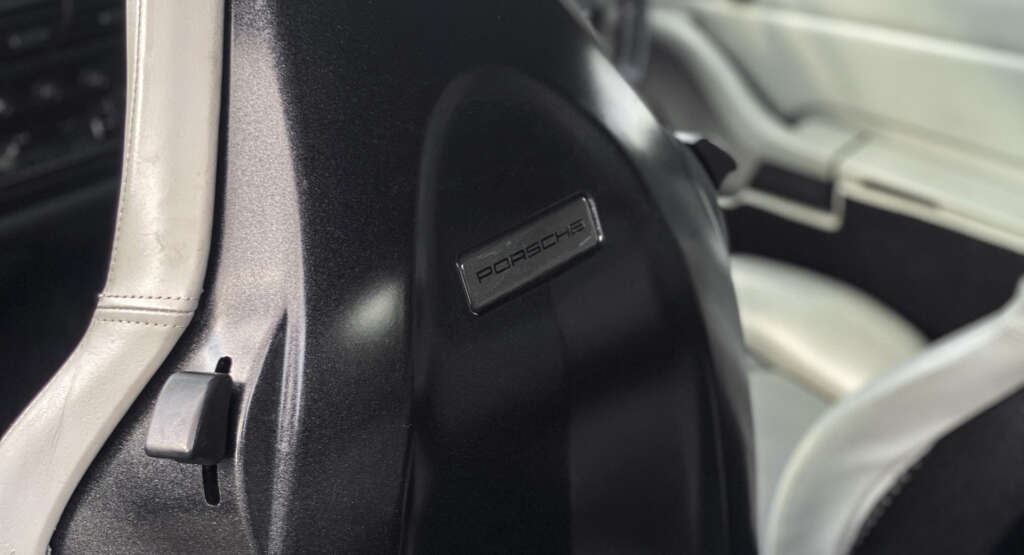 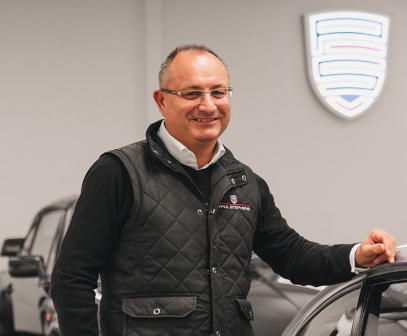