First announced in 1997, the internally designated 996 represented the first all-new Porsche 911 in more than three decades. Featuring four-valve technology, four-camshaft valve operation and water cooling, its engine was ideally suited to race development; something which Porsche first evaluated in 1999 with the experimental 3.2-litre 996 GT3 R. Superseded by the production-based 3.6-litre version in 2000, Porsche further raised the stakes with the 410 horsepower 996 GT3 RS in 2001, its 2002-specification, 435 horsepower counterpart a year later and finally in 2004 with the ultra-rare, ultimate-specification 996 GT3 RSR. Remarkably, by the time the 996 race programme concluded in 2005, Porsche had recorded a perfect run of seven consecutive GT class victories at Le Mans: two with the GT3 R, four with the GT3 RS and one with the GT3 RSR.

Identifiable as a 2002-specification car by virtue of its “Z2S” chassis prefix, chassis 692063 is the third of just 48 GT3 RSs constructed that year. Ordered by Buford, Georgia-based J3 Racing, the car was duly entered for its first race – the Daytona 24 Hours, no less – in which it was to be driven by team co-owner Justin Jackson, Mike Fitzgerald, Manuel Matos and emerging British GT star Marino Franchitti. To the team’s delight, “063” proved to be competitive immediately, qualifying within a second of the pace-setting Seikel Motorsport GT3 RS. However, the race would end in disappointment when the car suffered engine failure just after half distance.

In March, J3 entered the car in the Sebring 12 Hours; the first round of the American Le Mans series. Jackson and Fitzgerald were joined on this occasion by experienced IMSA racer David Murry, but although the car qualified a promising seventh in class, a clash with a Prototype class car after just two hours eliminated them from the race. Reverting to gentleman drivers Jackson and Fitzgerald for the shorter ALMS races, the team finished fourth in the GT class at Sears Point and Miami, and third at Mid-Ohio. The latter result proved particularly satisfying, as the pair finished just one position behind the much-fancied Alex Job GT3 RS piloted by factory Porsche drivers Timo Bernhard and Jorg Bergmeister. However, the year ended disappointingly with another engine failure in the season-ending Petit Le Mans.

The 2003 season started with another tilt at the Sebring 12 Hours, in which 063 was driven by Jackson, David Murry and Brian Cunningham; the last-named a grandson of three-time race-winning team owner Briggs. However, the notoriously bumpy Florida track took its toll on the car, its race ending in retirement with suspension failure after barely an hour. Once again, the mid-season ALMS races proved productive for 063, with Murry accompanying Jackson to fourth in class at Road Atlanta, and third in the 3 Hours of Trois-Rivieres. In contrast to 2002, the season ended positively, with the Sebring driver line-up reconvening to finish a respectable fifth in class – and 15th overall – at Petit Le Mans.

For 2004, J3 acquired a brand new GT3-RSR, with 063 reassigned to operating in a supporting role. Both cars were entered in the season-opening Sebring 12 Hours, with 063 to be driven by former BMW works driver Niclas Jonsson and gentlemen drivers Romeo Kapudija and Dorsey Porter Jr. In qualifying Jonsson underlined his prodigious speed to better the team’s new RSR, although the roles were reversed in the race with the RSR finishing 14th overall and 063 21st; both highly commendable class positions of sixth and eleventh respectively. The remainder of the season proved to be a frustrating one as far as 063 was concerned, with an eleventh in class – in the hands of paying drivers Randy Wars and Melanie Paterson – in the ALMS round at Lime Rock the only other noteworthy result. Thereafter, the car remained unused until Petit Le Mans; the season once again ending frustratingly with its elimination in a first lap crash.

The 2005 season proved to be similarly challenging for 063 and its drivers, starting with an unexpected withdrawal of the car at Sebring prior to qualifying. Thereafter, a tenth in class – courtesy of gentlemen drivers Rick Skelton and Michael Cawley – at the ALMS round at Road Atlanta proved the car’s only finish all season; the subsequent rounds at Sonoma, Petit Le Mans and Laguna Seca all ending in retirement.

Having seen success with their new RSR, J3 sought to purchase a duplicate car, yet demand was high and new RSRs were in short supply. Thus, J3 in turn decided to return 063 to Porsche Motorsport North America in late-2005 for a full upgrade to RSR specification; one of just four US-based cars believed to have benefitted from such modification, and of less than forty RSRs built in total. Newly equipped with a seam-welded monocoque chassis, enlarged 3.8-litre engine, Hollinger sequential gearbox, wide-track suspension, revised bodywork and new three-piece carbon floor, the car was readied for the 2006 season – and what would be its final appearance at the Sebring 12 Hours. Driven by Spencer Pumpelly, Jep Thornton and Mark Patterson, 063 qualified an encouraging ninth in class – just over a second off the class pole – although another engine failure eliminated them from the race, bringing 063’s prolific and itinerant contemporary race career to a close.

Following its Sebring swansong, 063 was retained by J3 Racing until January 2009, at which point it was sold to sometime ALMS competitor Ross Bleustein of Miami, Florida. Mr Bleustein retained the car until March 2012, when it was sold to Sam Viviano of McDonald, Pennsylvania. Significantly, in May 2013 Mr. Viviano commissioned Porsche Motorsports North America to perform a comprehensive rebuild of the car’s engine; the total cost of which amounted to more than $40,000. Changing hands again to an owner in the U.K., the car also benefitted from a new fuel cell, safety harness, fire extinguisher system and a comprehensive service in mid-2019, prior to its sale to the vendor.

Boasting generous remaining engine and gearbox mileage – and immaculately presented in its evocative 2011 Daytona 24 Hours livery – 063 is ready for an immediate, if long overdue, return to the track. Ideally suited to race series such as Masters Endurance Legends and Endurance Racing Legends, its prolific period competition history – encompassing the Daytona 24 Hours, four Sebring 12 Hours, four Petit Le Mans and some 17 other ALMS events – also renders the car a natural entry for Porsche-focussed celebratory events such as Rennsport Reunion. Accordingly, 063 offers an irresistible blend of versatility, practicality and historical authenticity, and is surely amongst the most engaging of all modern-era Porsche Competition GT cars currently available.

Please note that this car is offered with a small selection of spare parts. Please contact the RM Sotheby’s Private Sales team should you require any further details. 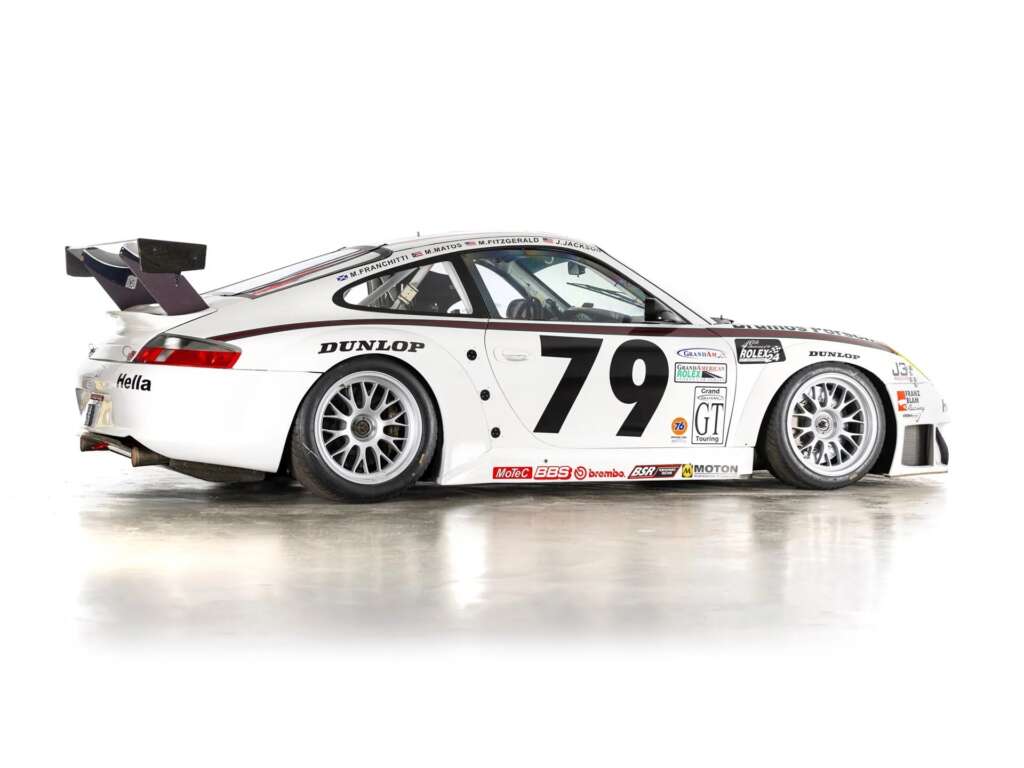 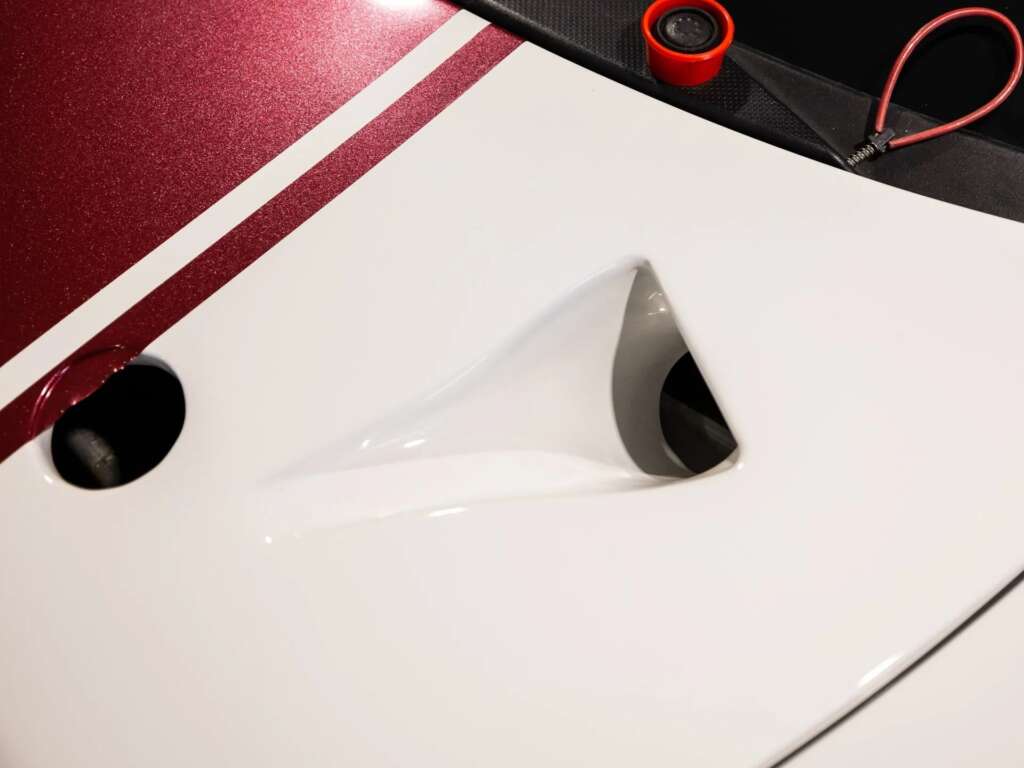 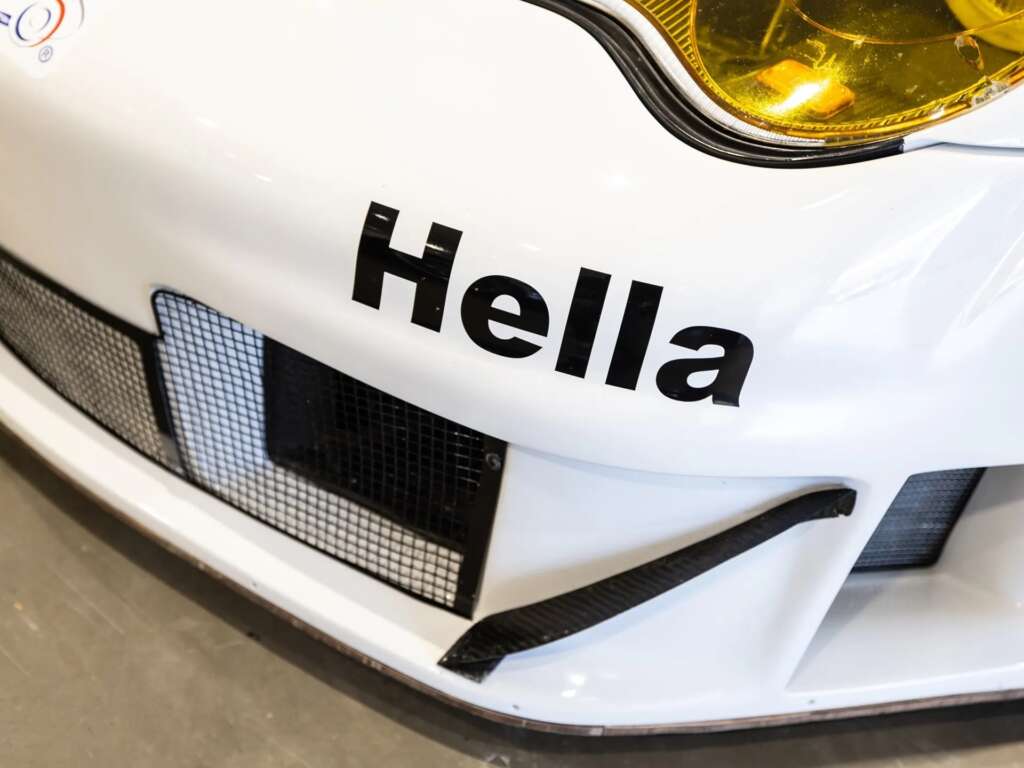 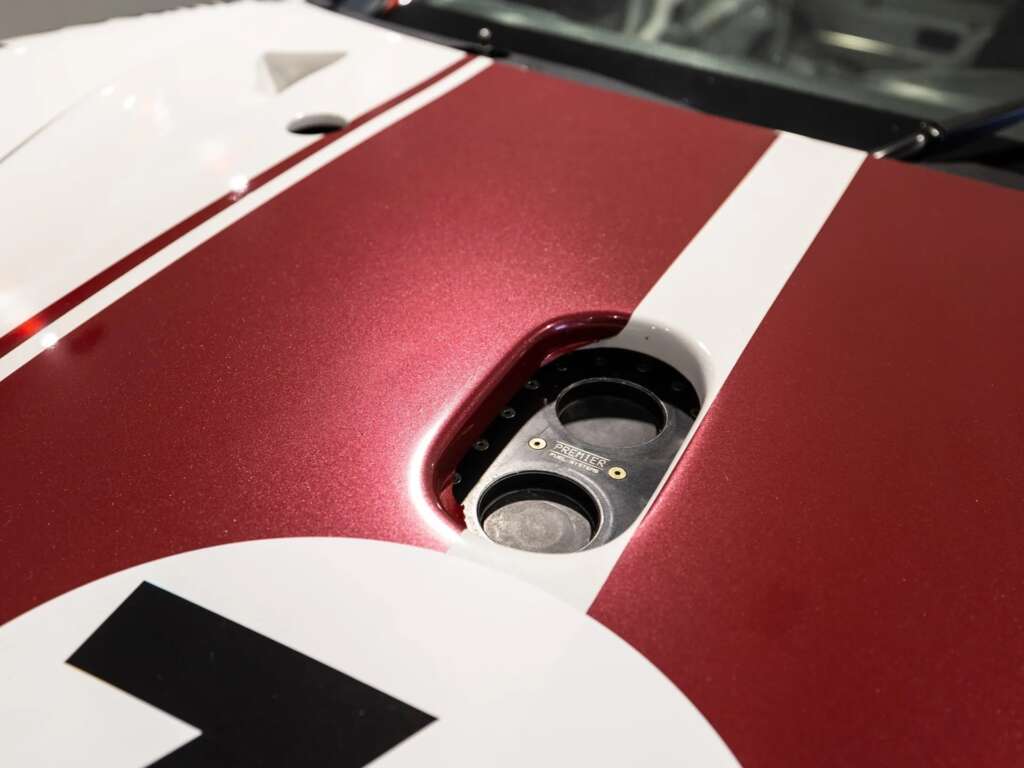 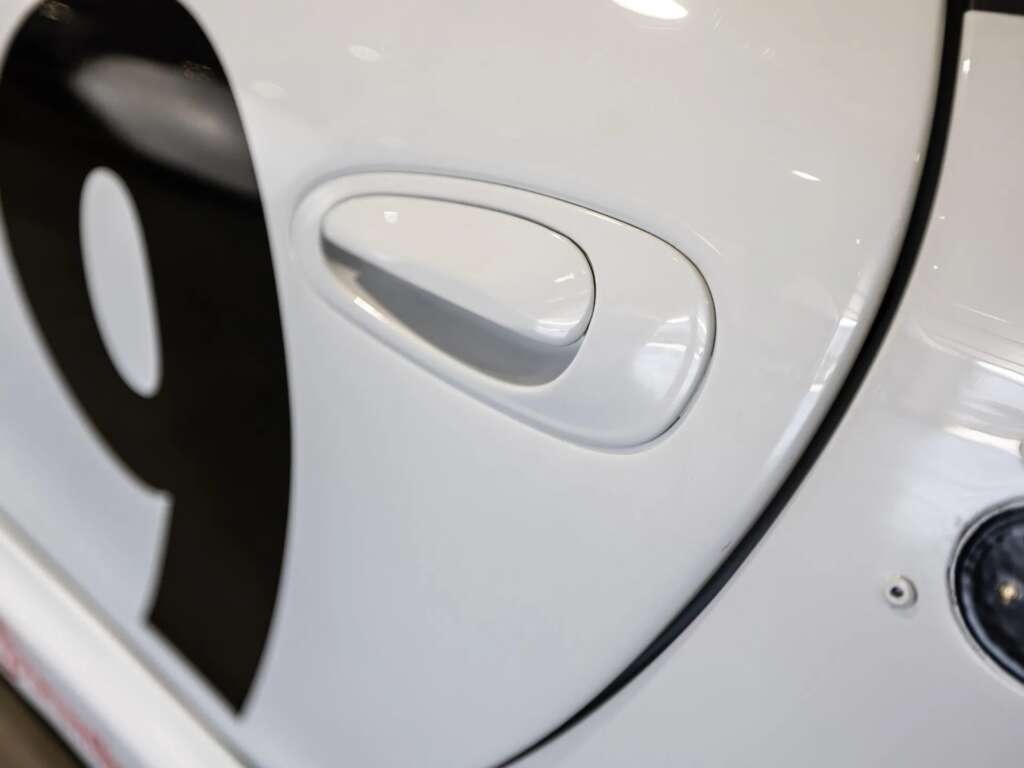 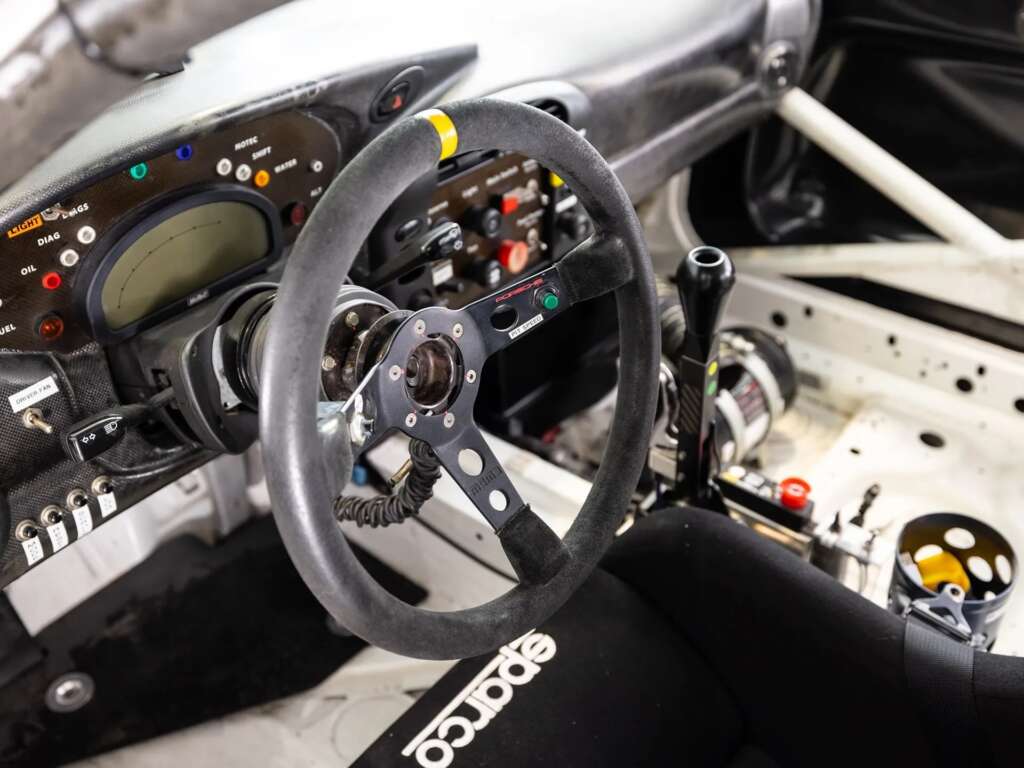 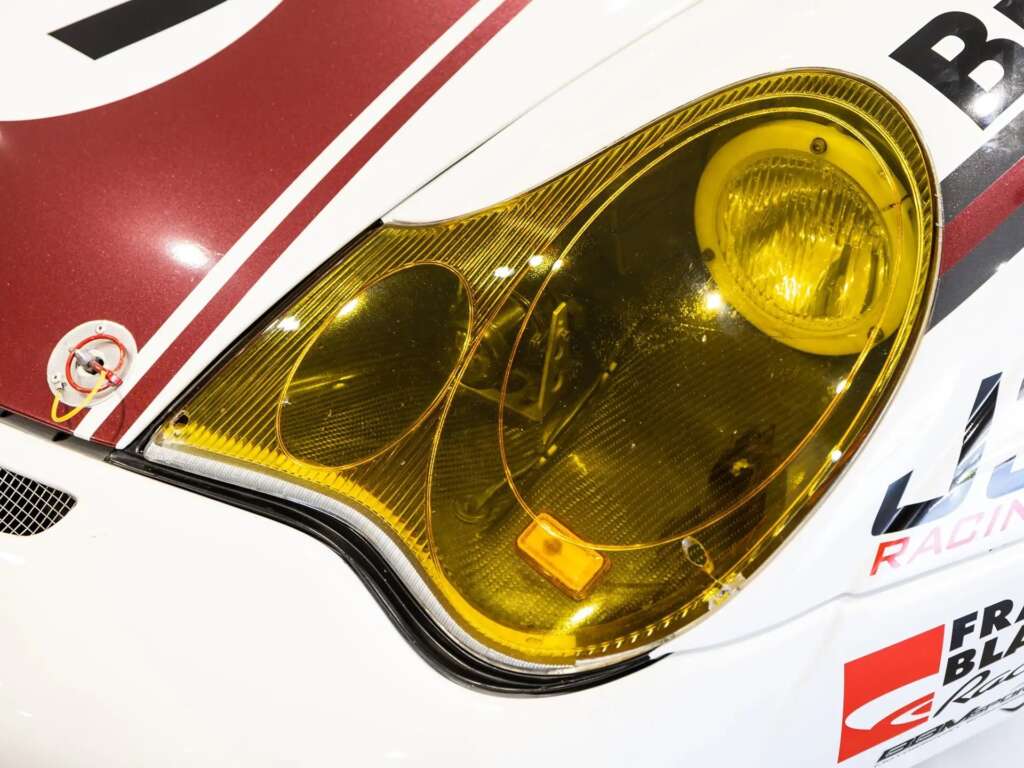 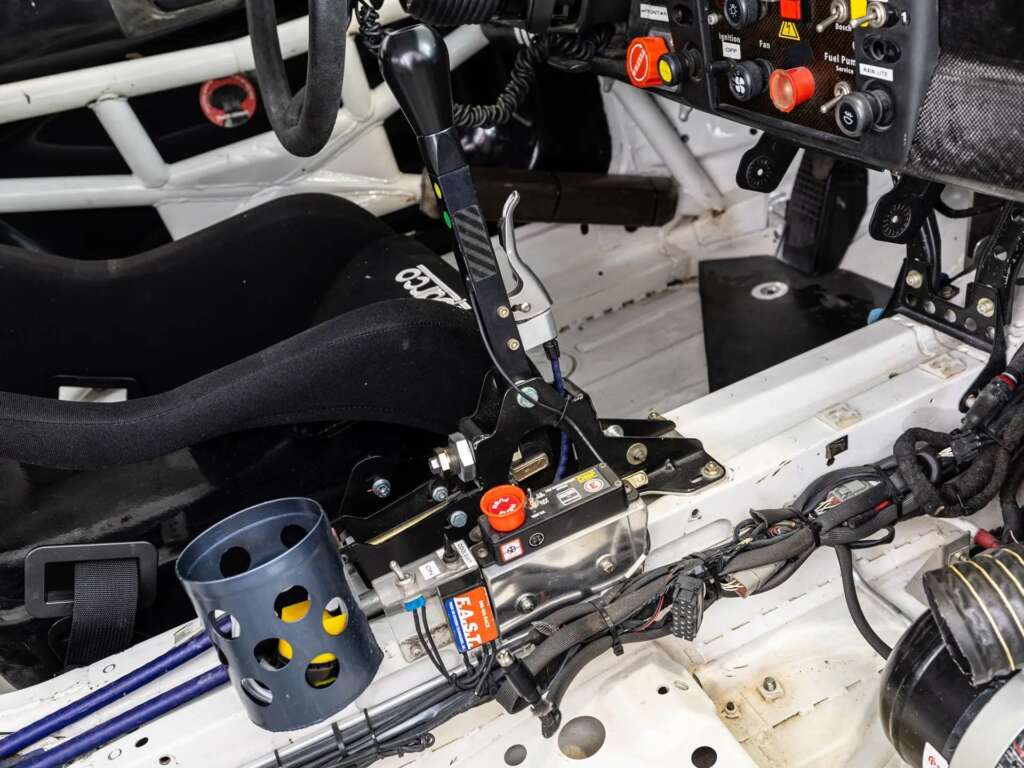 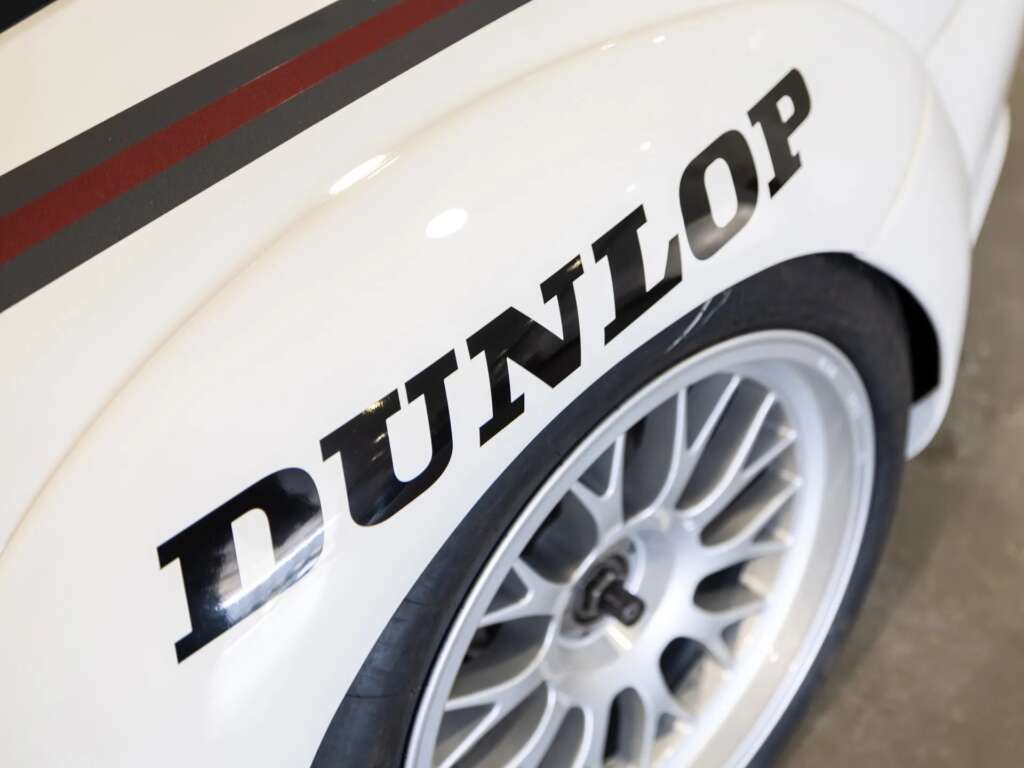 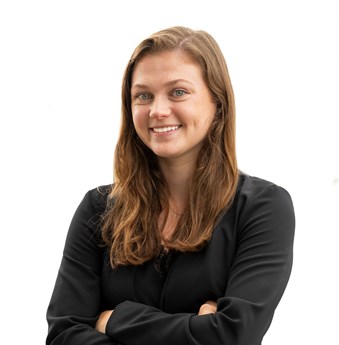