‚Real men (and women) shift gear‘, the buyer of this 911 Carrera S Cabriolet must have thought when ordering this 997 MK2. He also had to look too ordinary, hence the fantastic color Aqua blue metallic, with blue leather and a blue hood. It doesn’t get much better….

Important: The price shown here is an EU-price. Please inform for the Dutch price. 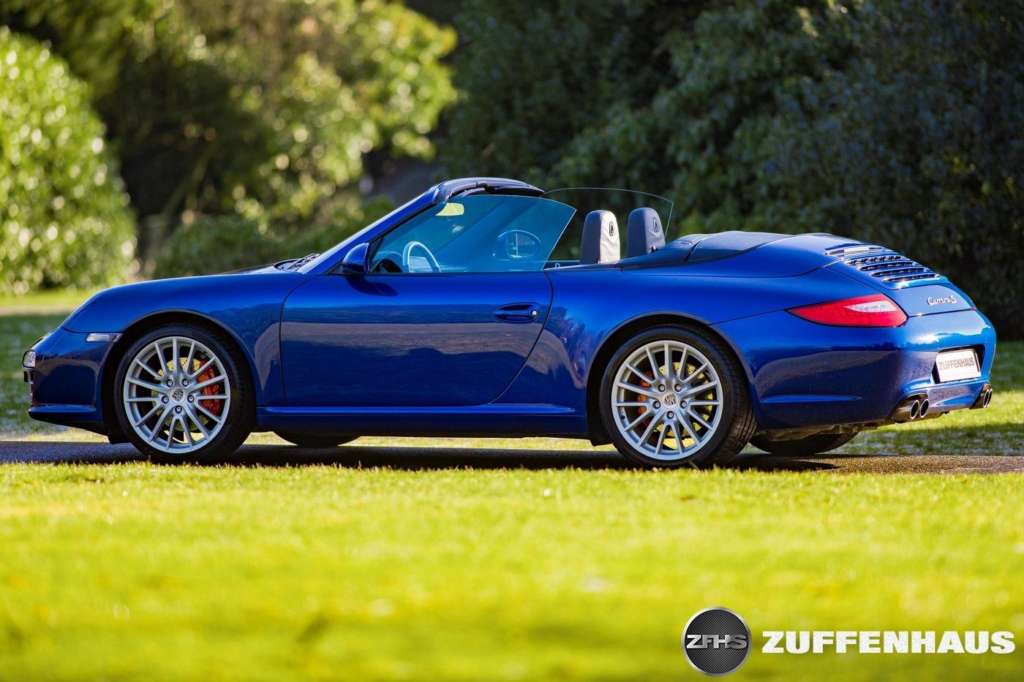 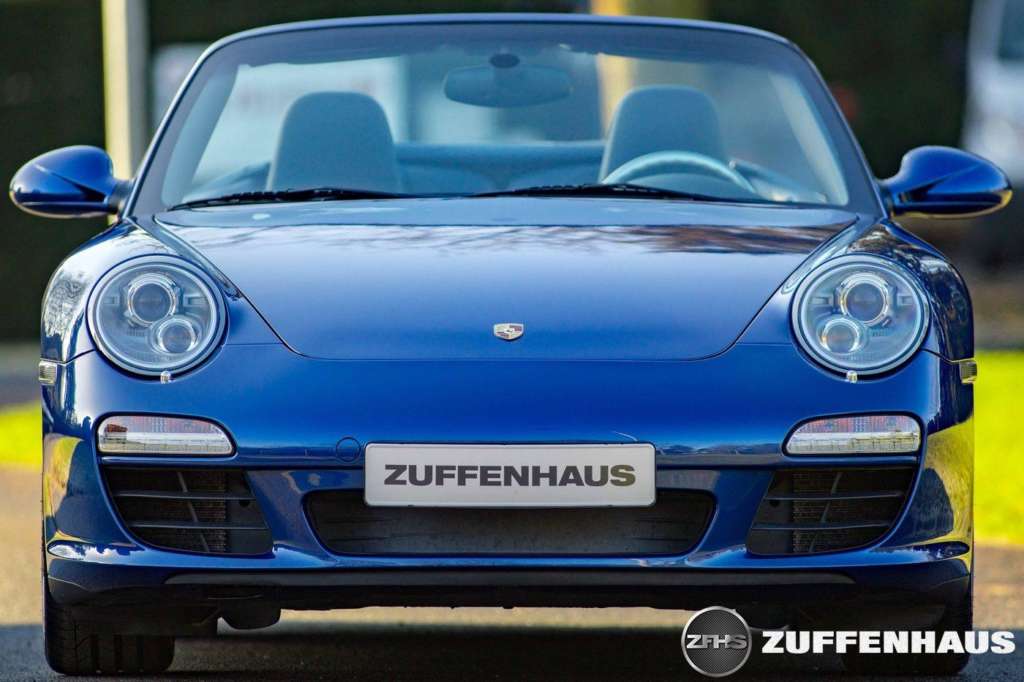 When the Porsche 911 (type 997) was facelifted in late 2008, it received the most modern techniques, such as touchscreen navigation and Bluetooth telephone. The engine was also injected directly and the power increased to 385 hp. From the outside, the LED daytime running lights at the front and rear and the rotating headlights are noticeable (not standard). These modifications made him even more desirable than he already was.

When compiling, the options list was critically examined and then the most interesting items could be ordered: for example, it has a full leather interior, a Bose sound system including PCM navigation and Bluetooth telephone. Of course, seat heating should not be missing for a beautiful spring day and it has comfort-enhancing features such as cruise control, a multifunction steering wheel, dimming mirrors and a rain sensor. The 19 inch sports design rims make it a great appearance, especially in combination with the standard PASM suspension system. The revolving headlights give it a modern look thanks to its double lens.

The Dutch owner, bought the Porsche used young at Porsche Zentrum Dusseldorf. He remained loyal to the dealer and even returned for maintenance.

Upon entering our home in the spring of 2018, we prepared the Porsche for the future, by servicing it at the Porsche dealer, including new brakes and all-round tires. We also had the front sprayed so that it is completely free of stone chips. We have also renewed the convertible top so that you can enjoy it again in the next 10 years.
Last year I was in the possession of a customer of ours, who unfortunately did not have time to drive him, which is why he is on sale again.

Come and judge what you think of this great driver’s car! 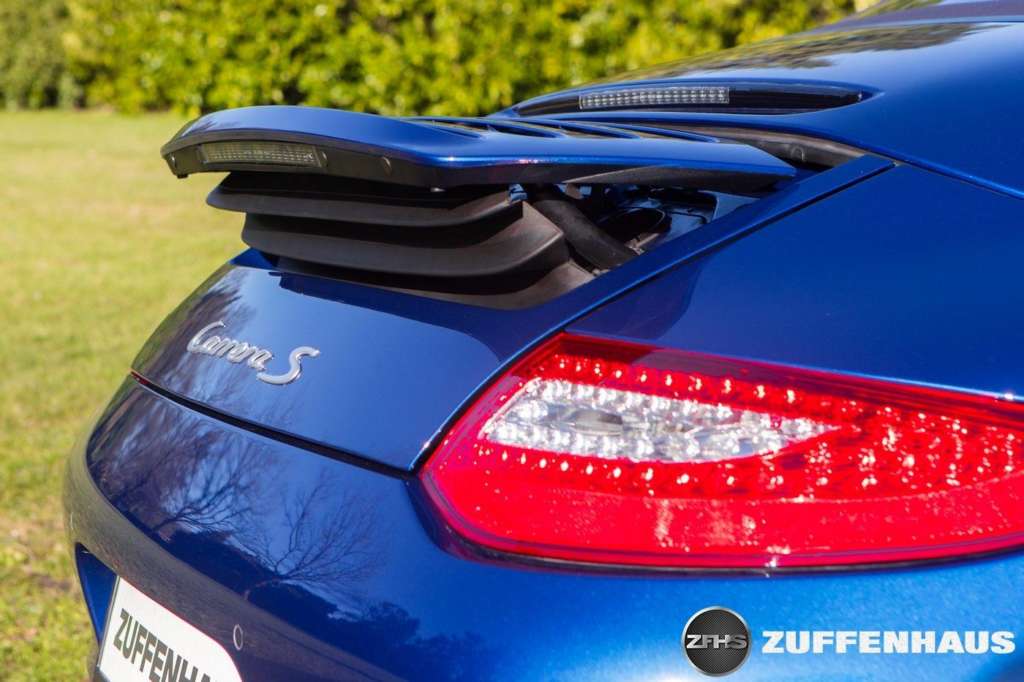 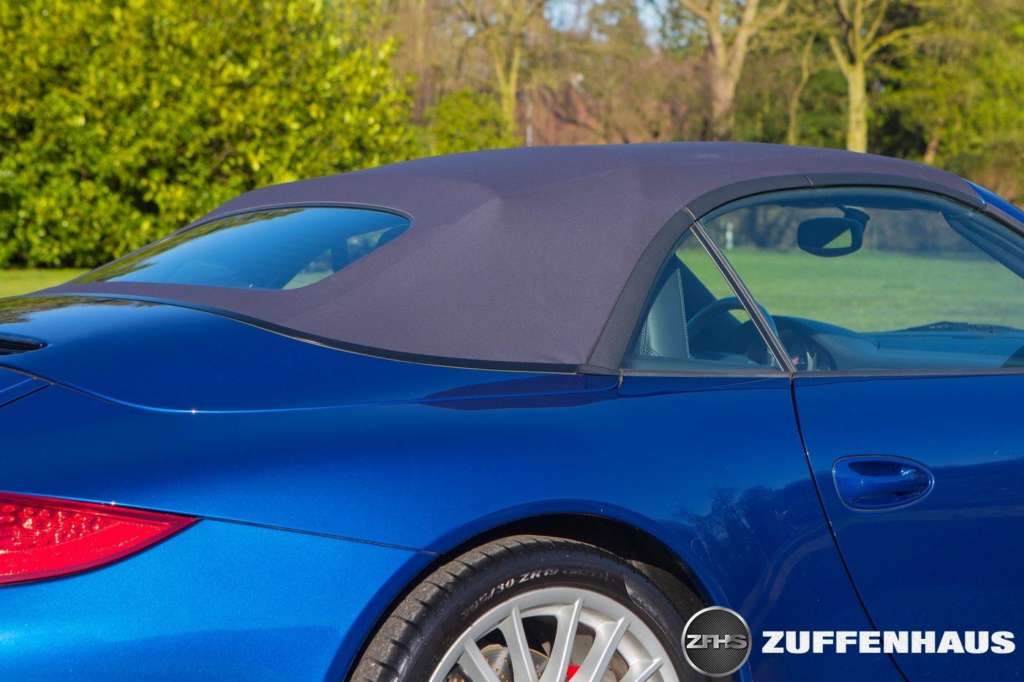 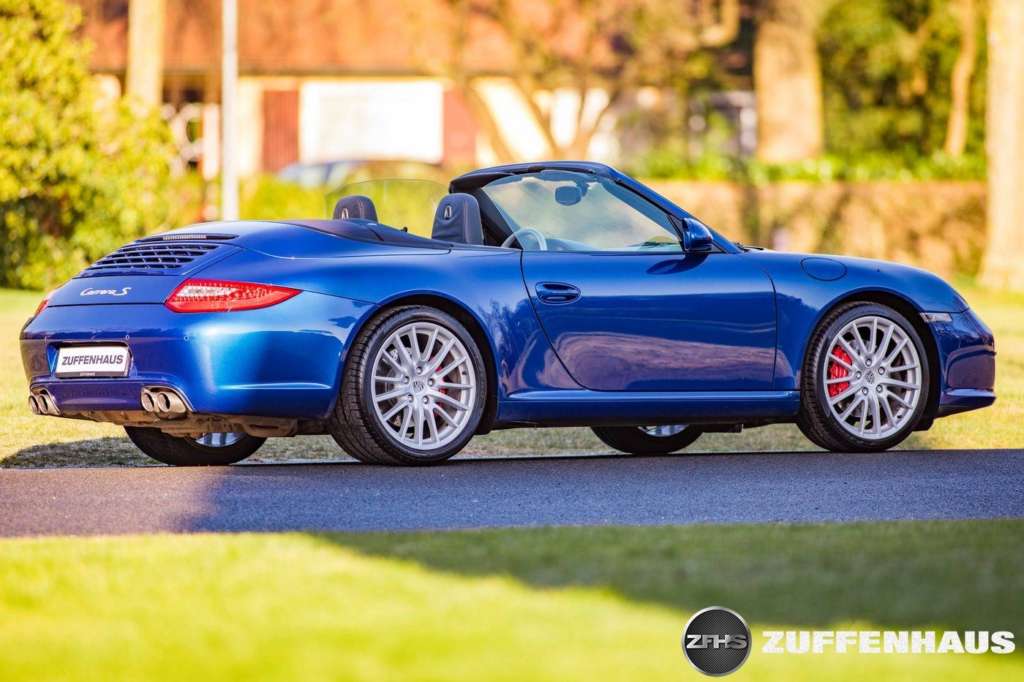 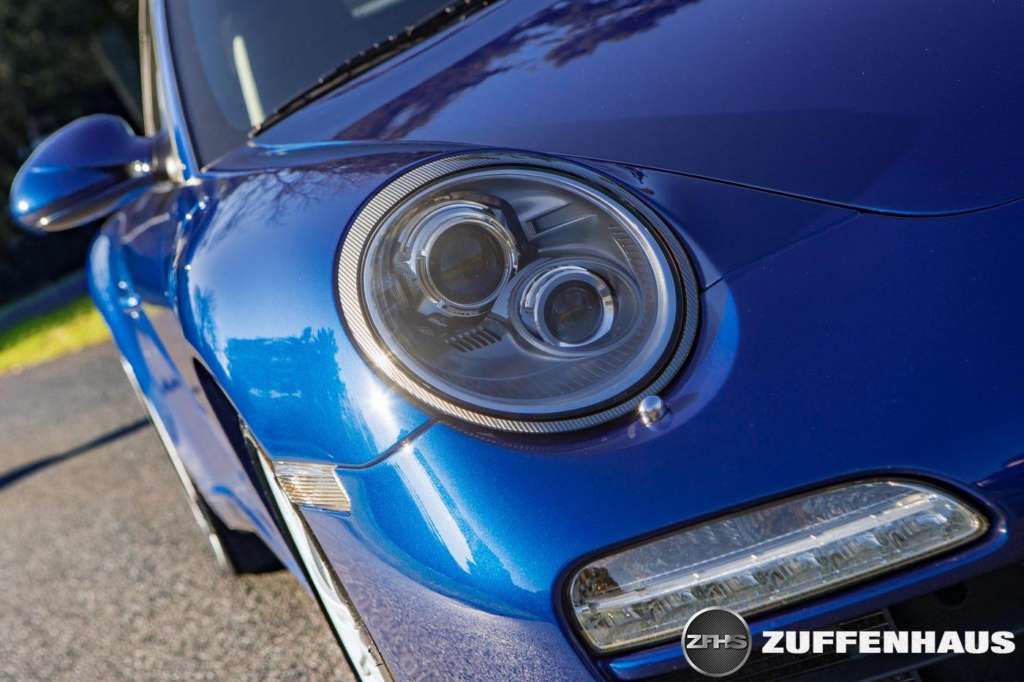 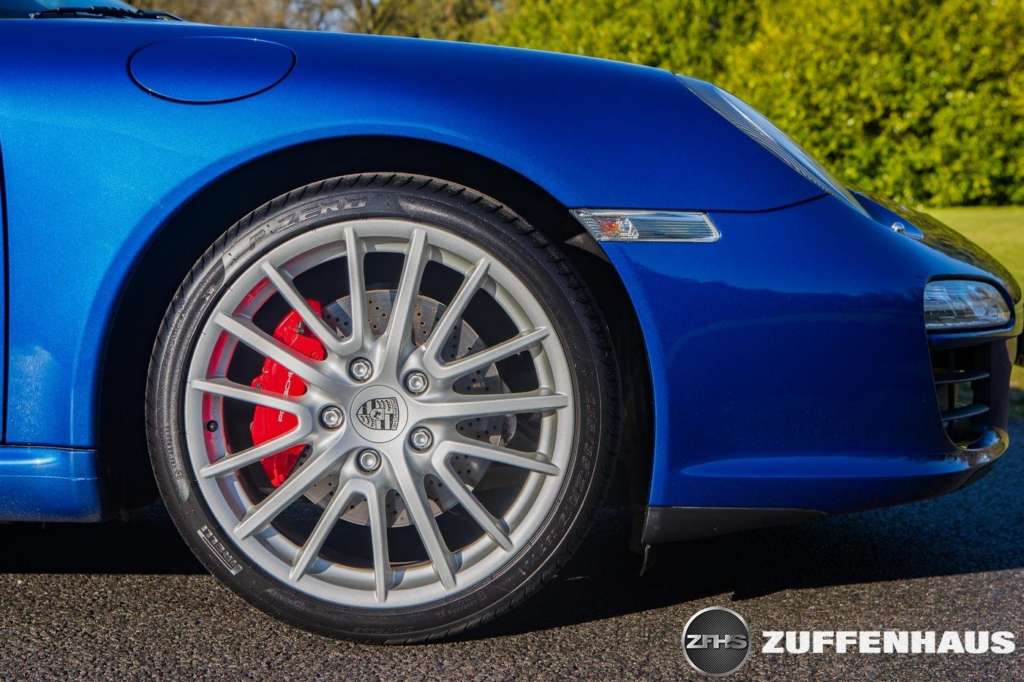 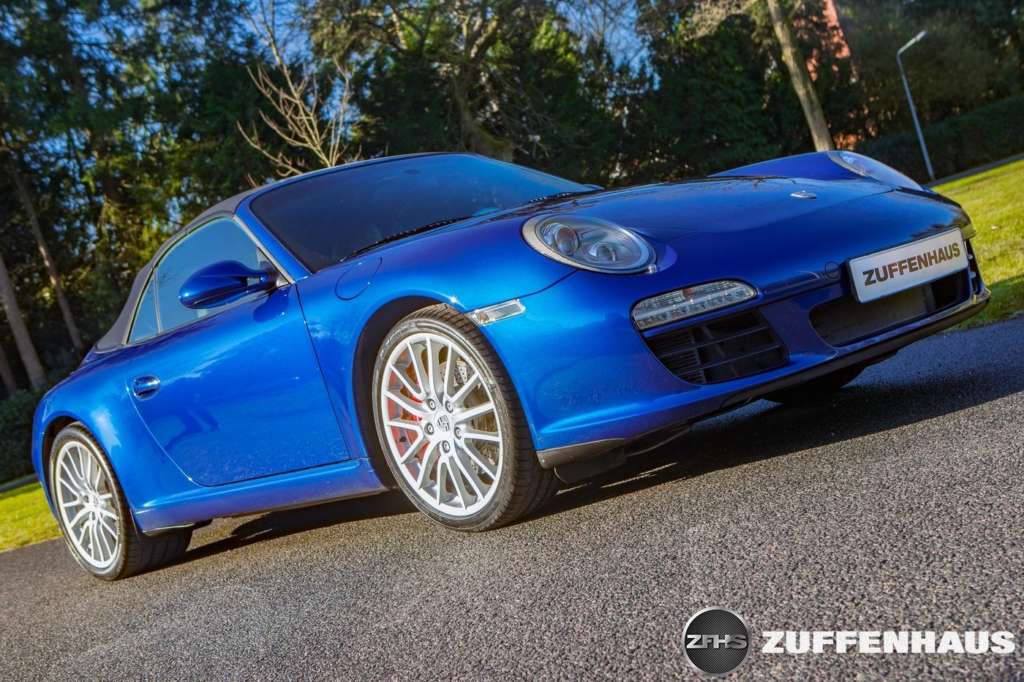 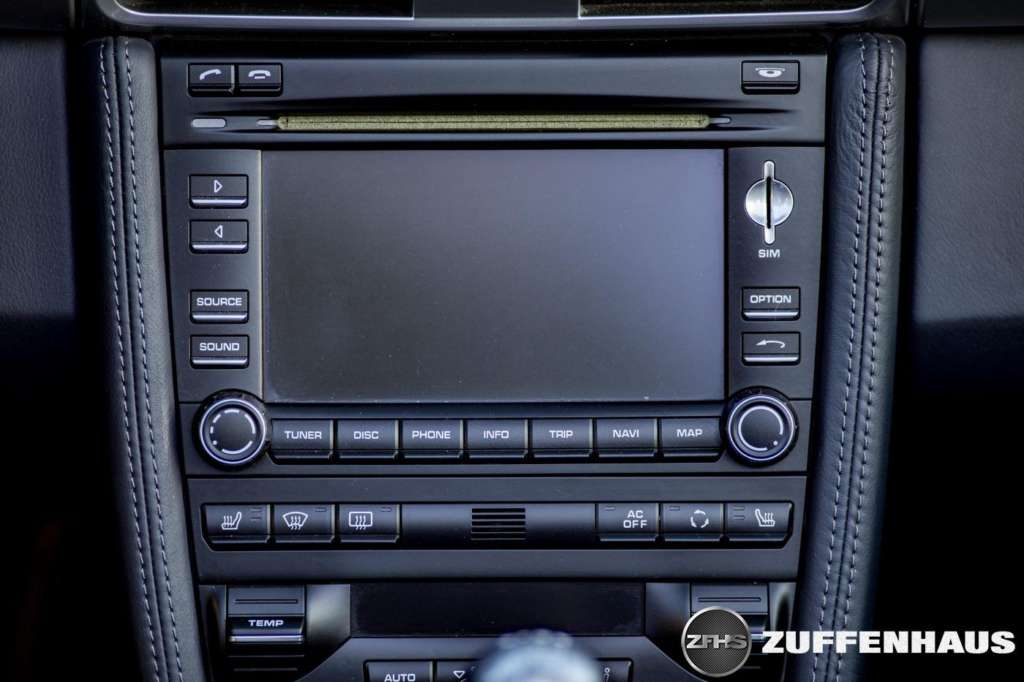 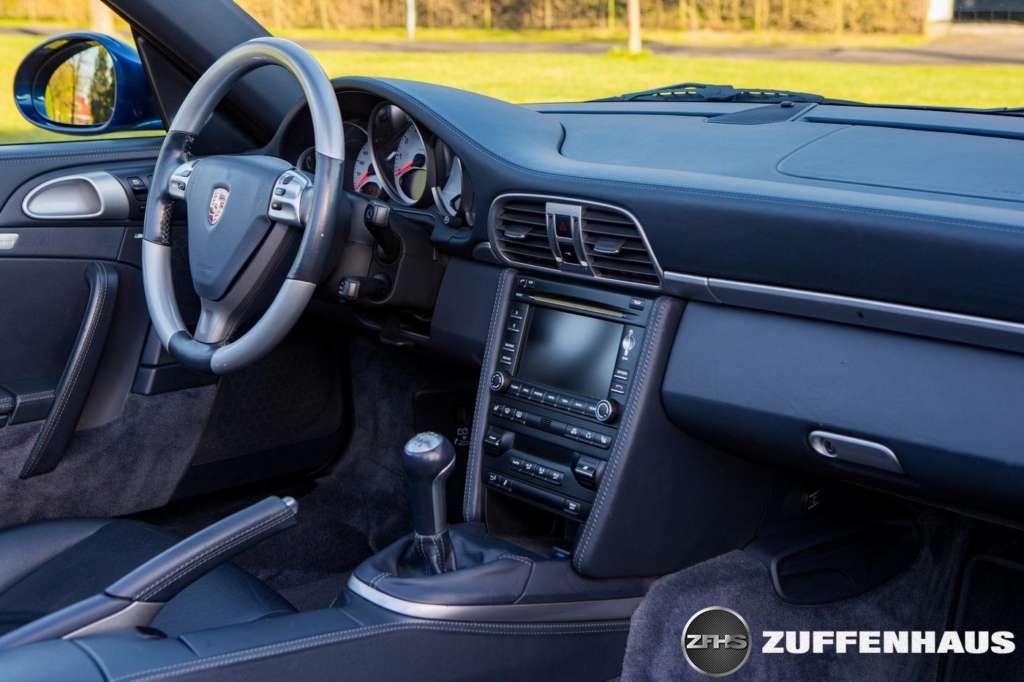 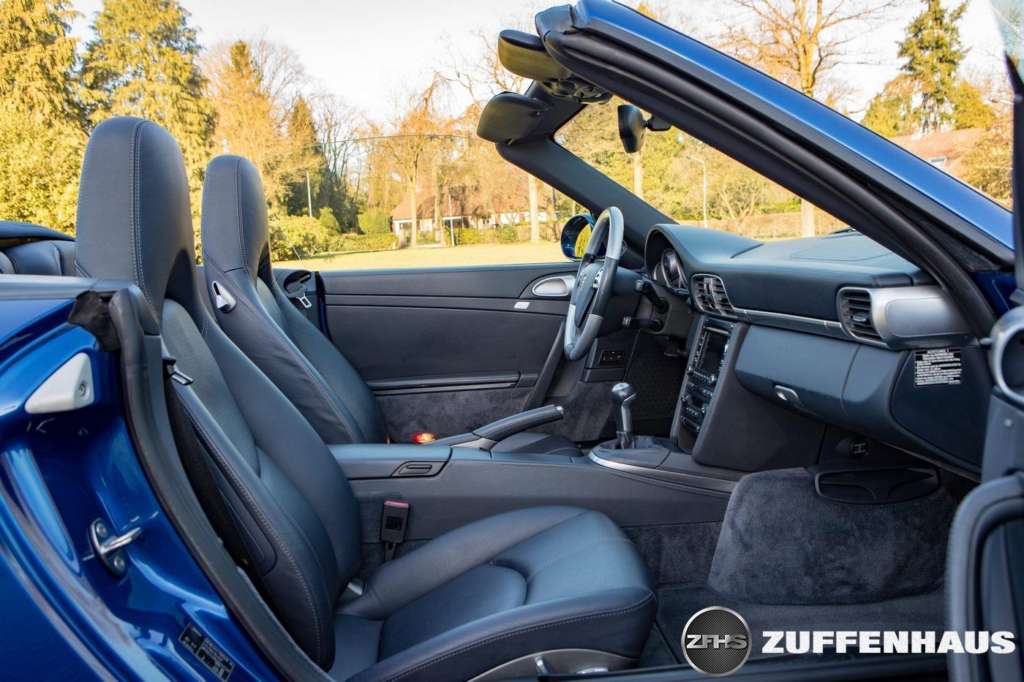 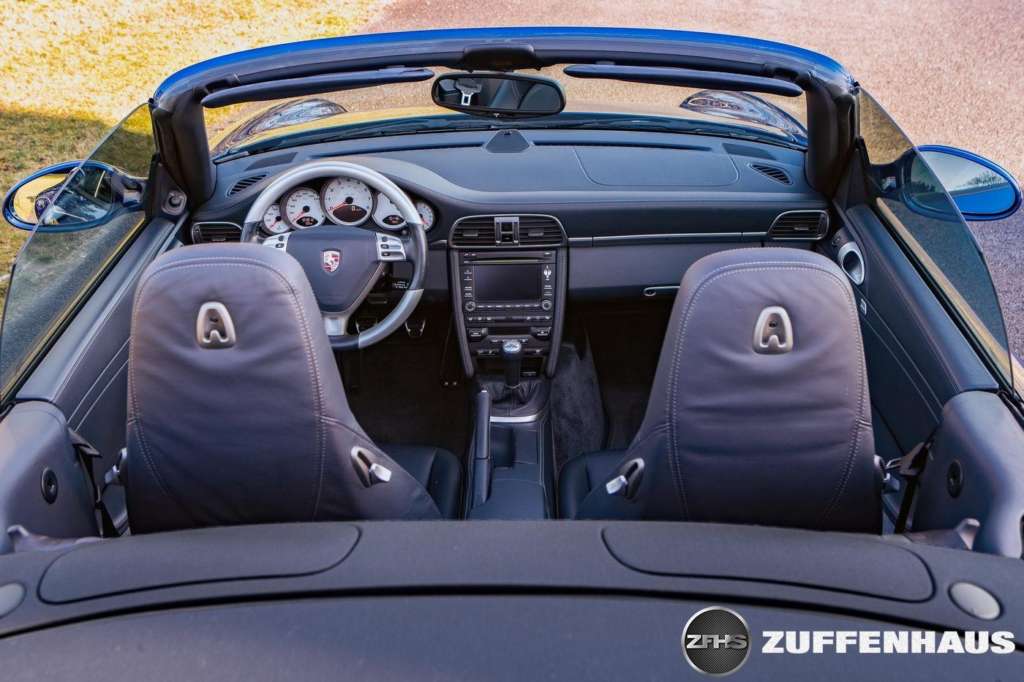 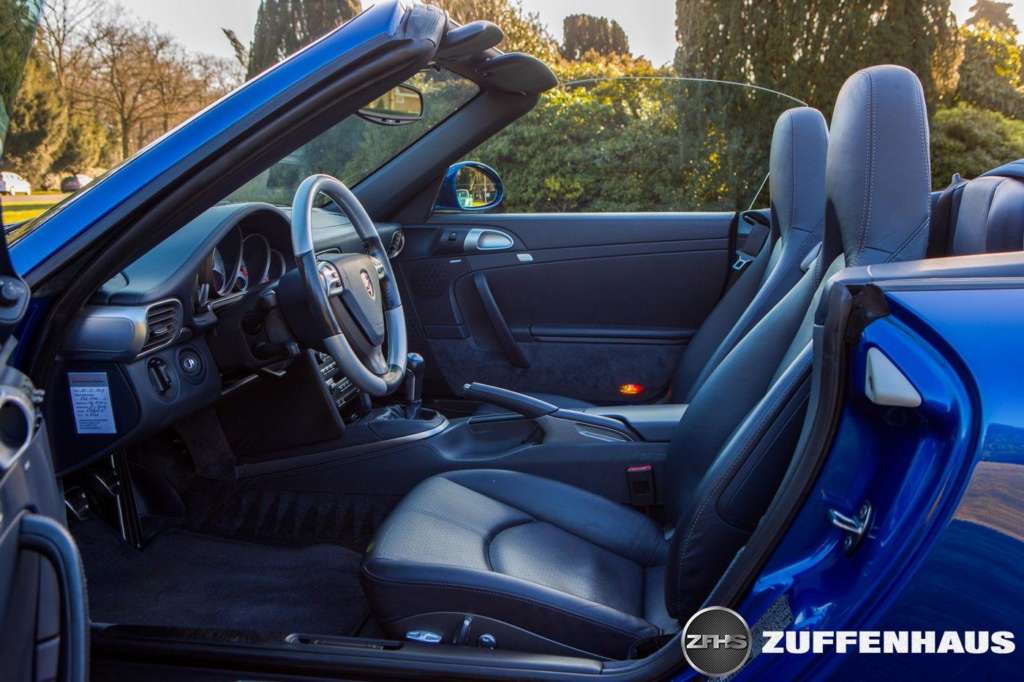 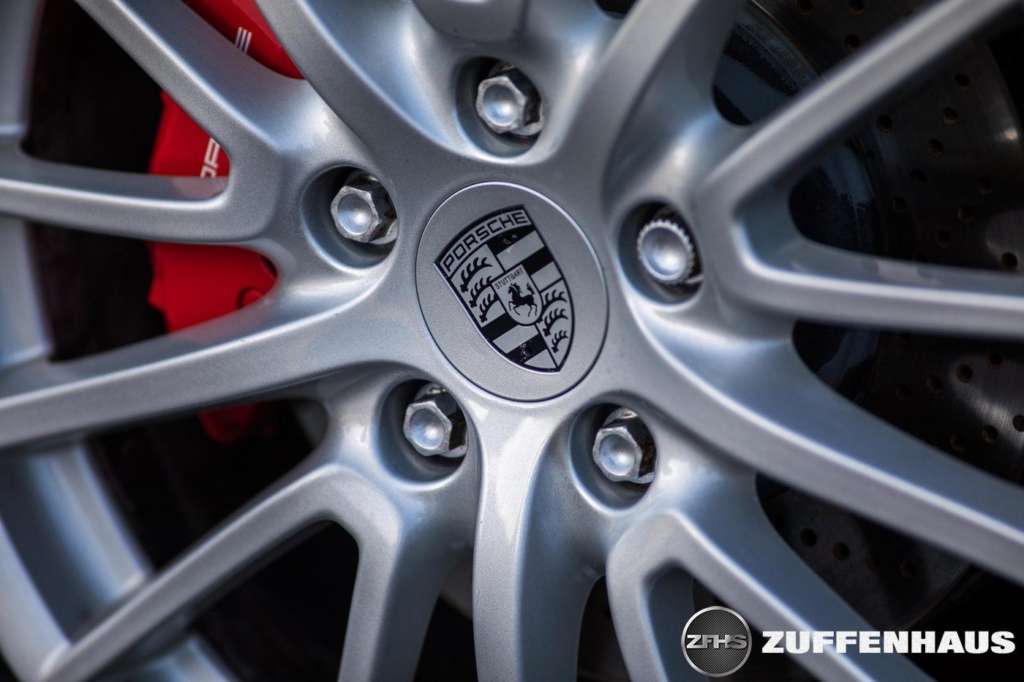