Vehicle in perfect condition and always maintained by the official dealer. It comes with its maintenance book completely sealed in official Porsche Centers and with the instruction manual, PCM Manual, … The car does not show signs of accidents or rust and it retains all the factory labels and stickers. 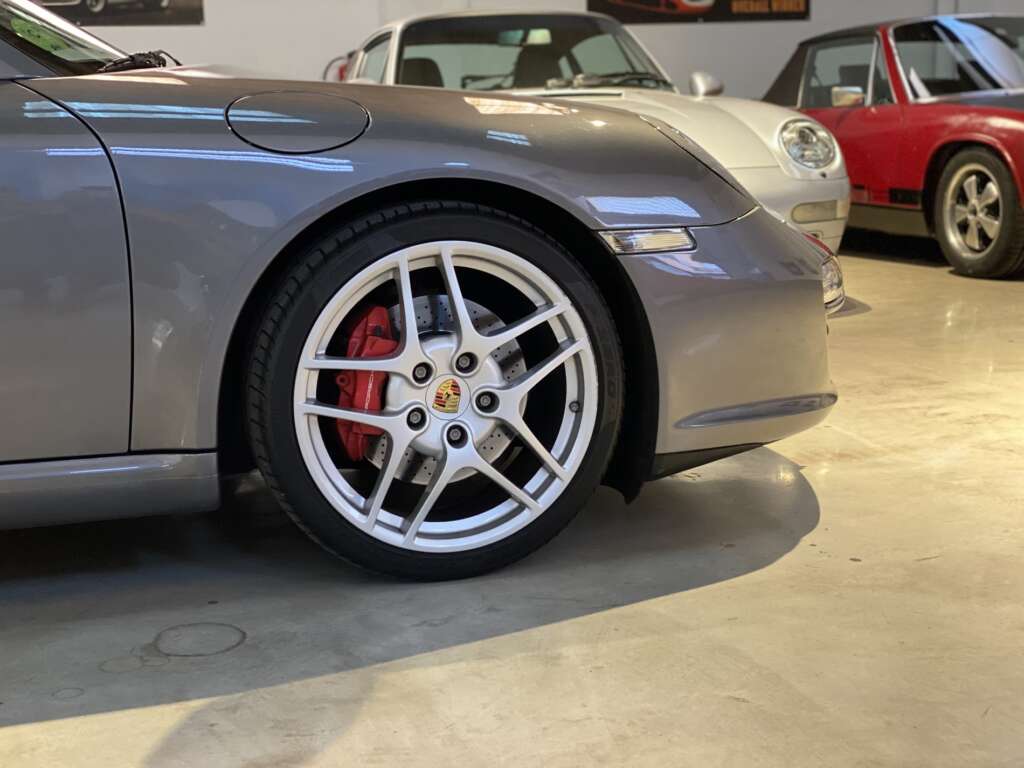 The car had a Porsche Approved guarantee until July 2020, which guarantees that throughout its life it has been maintained in Official centers following the strict maintenance of the brand.

The 997 generation arrived in 2005 and is currently the most popular and sought-after generation of modern 911s (water-cooled) among porschists. First for its aesthetics and then for its driving. Although it already incorporated a lot of electronics (traction control, PASM, …) its driving is still very direct, something that has been disappearing in later generations of the model (991 and 992). In mid-2008, phase 2 of the 997 arrived and the most notable were its DFI engines with direct gasoline injection and, above all, its PDK double-clutch automatic transmission. Among the Carrera models, the most sought after models are the Carrera S for their greater power (385cv) and for their rear-wheel drive. This unit, due to its aesthetic and equipment configuration, is perfect. 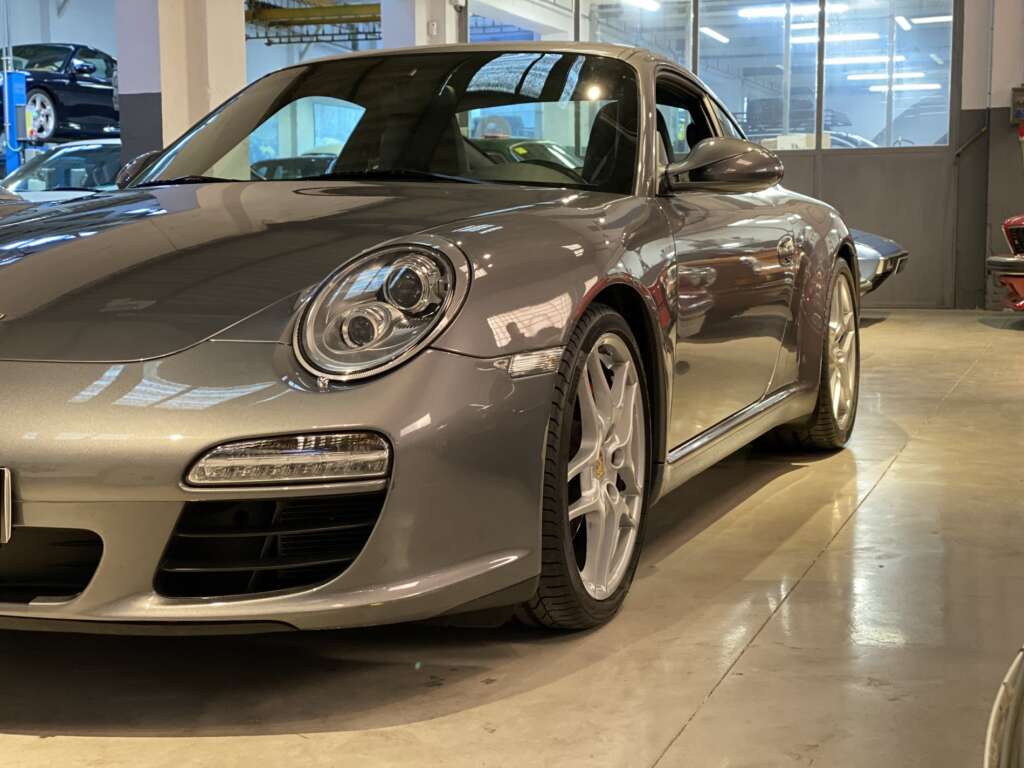 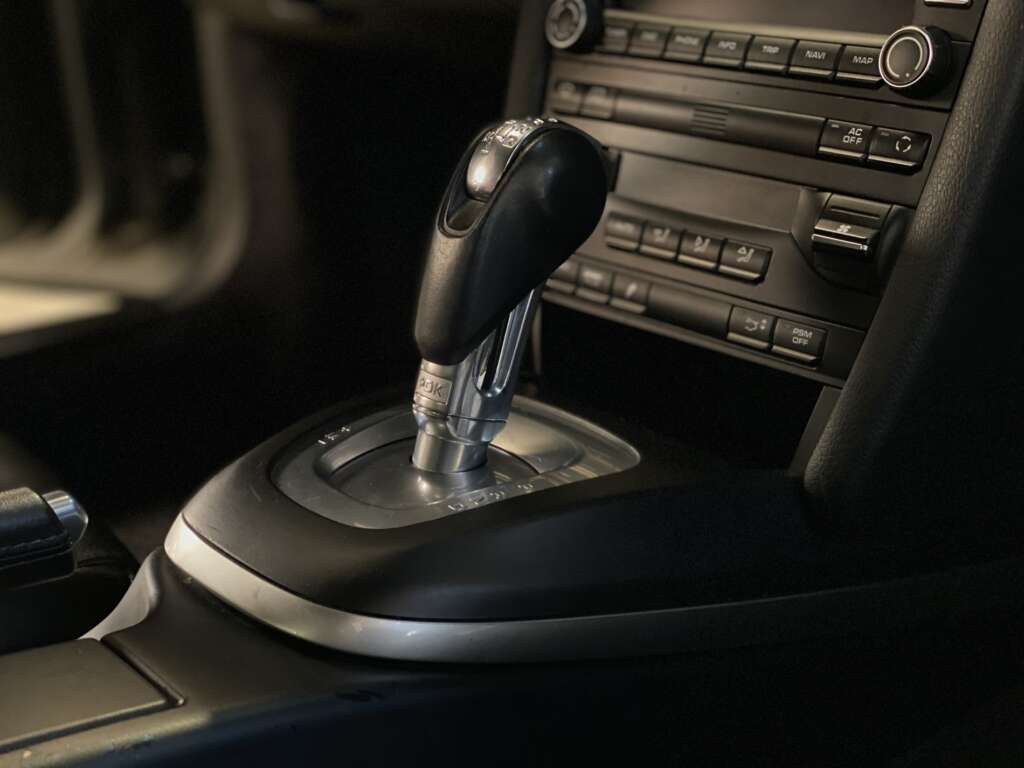 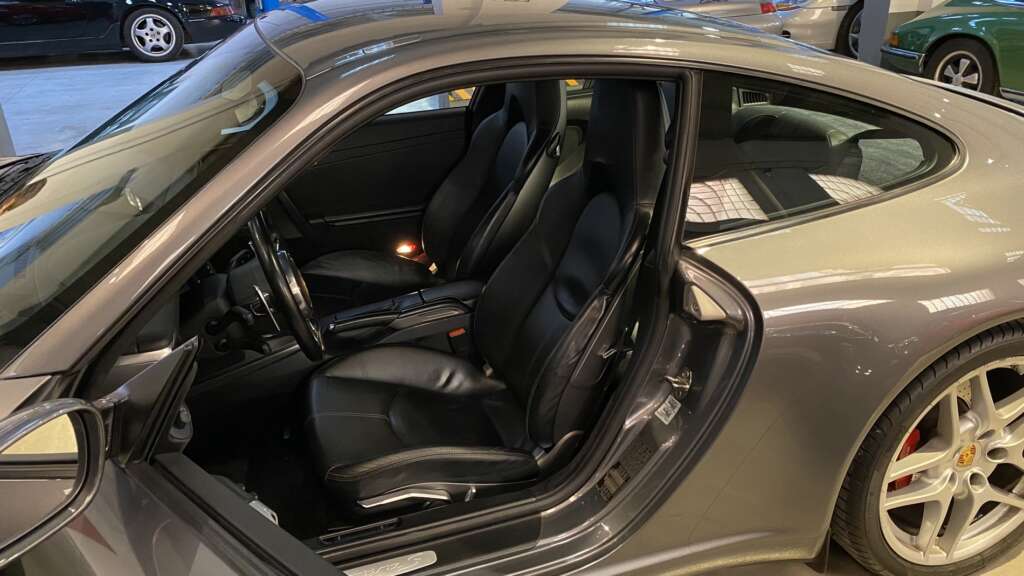