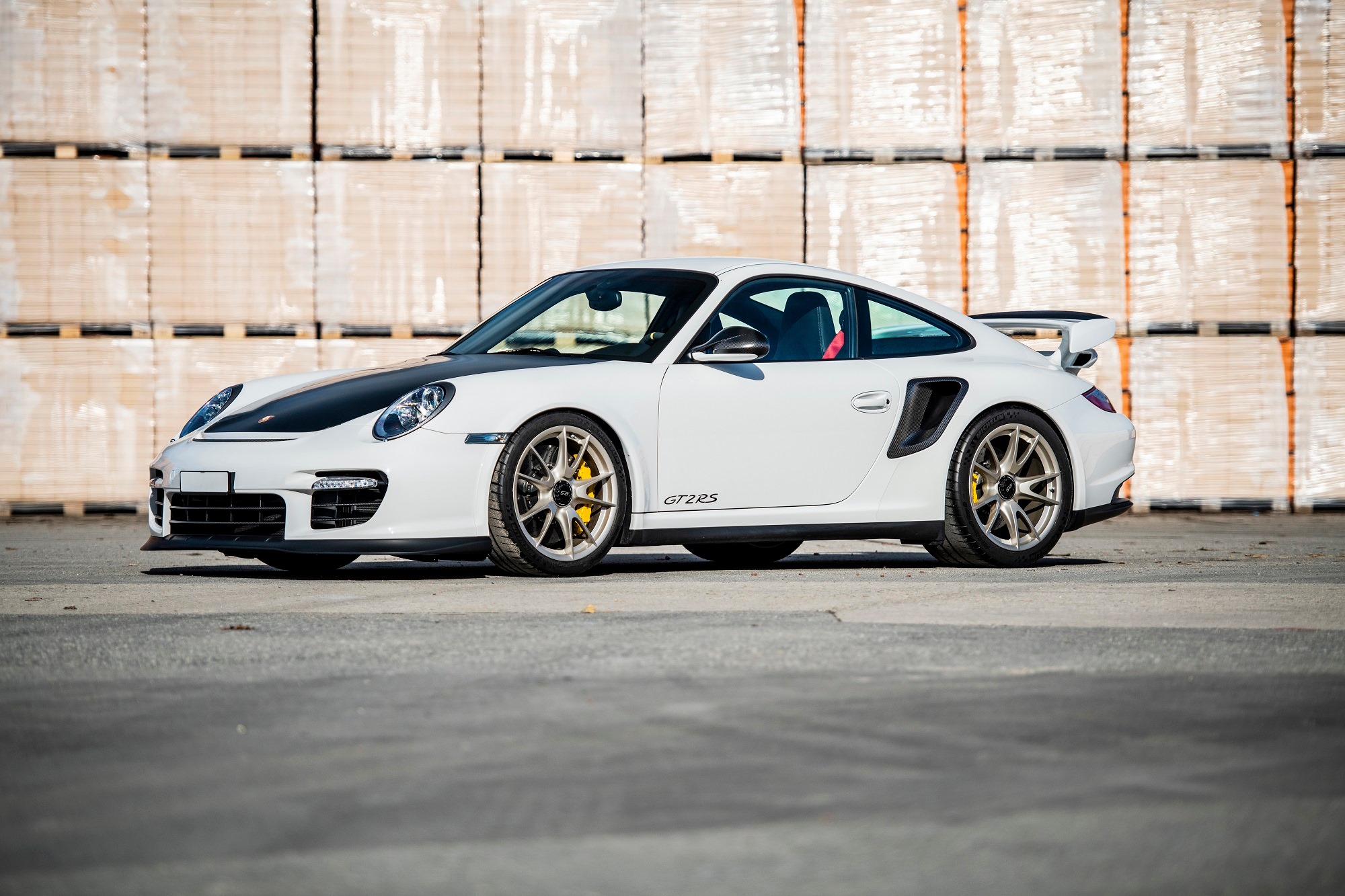 Swiss delivery example, delivered new through Porsche Centre Lausanne – Single ownership and just 6,000 km from new – The fastest and most powerful 997-generation 911 – Please note that this lot will need to be collected from Romanel-sur-Lausanne, Switzerland. 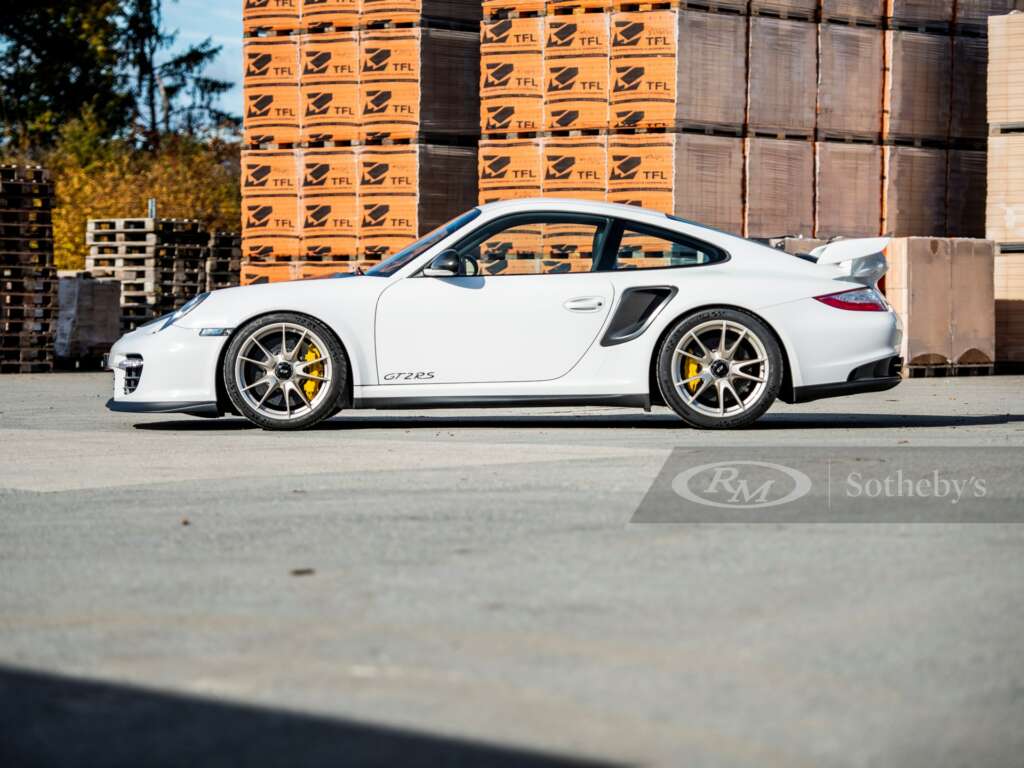 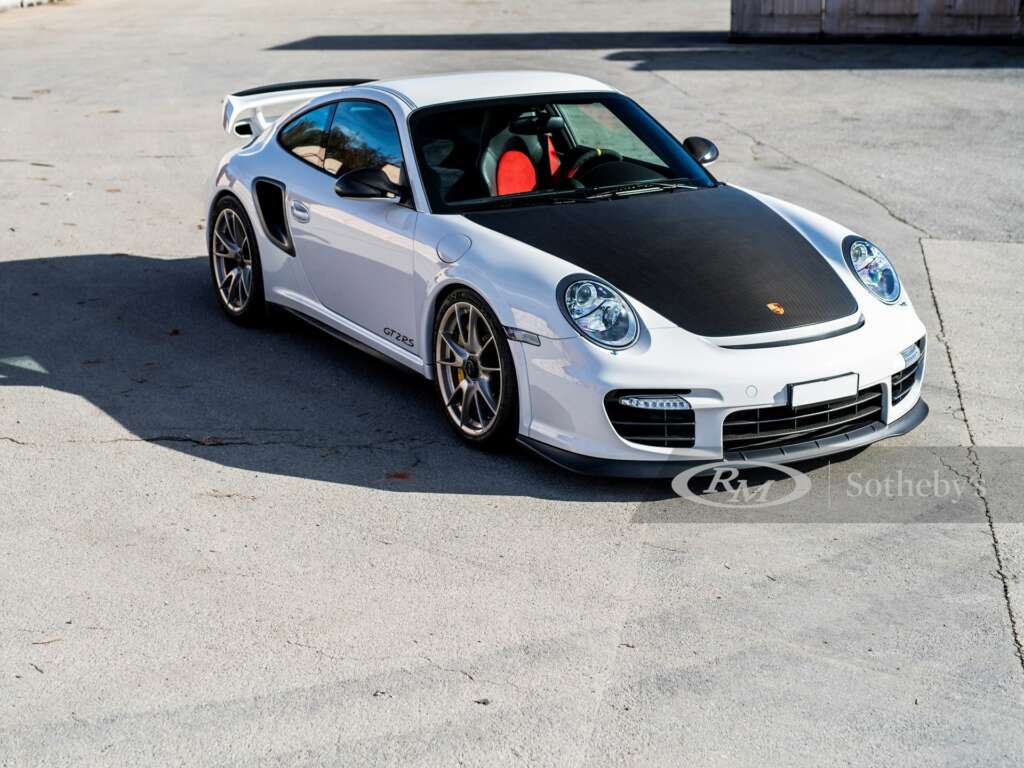 Taking things one step further over the 997-generation 911 GT2, Porsche introduced the GT2 RS in 2010 as what was then the most powerful 911 ever produced. Utilizing a back to basis approach to its performance, Porsche sought to add power and shed weight from the already exceptional GT2 platform. Sixty-eight kilograms were shed through fitting a single mass flywheel, a carbon fiber bonnet, replacing various steel components with aluminum, fitting single-lug wheels, and even shedding nine pounds through fitting thinner carpeting. By increasing boost of the turbochargers by 2.9 psi, Porsche’s engineers coaxed an additional 90 horsepower out of its 3.6-litre engine, bringing total output to 620 horsepower.

The ultimate evolution of the 997 platform, the GT2 RS even remains today the most powerful road-going Porsche ever fitted with a manual transmission, even surpassing the fabled Carrera GT. Even a decade after it was initially introduced, the GT2 RS provides a truly incredible driving experience, marrying incredible performance with cutting edge weight saving techniques, a formula Porsche has perfected over its seventy-year history. Offered from its first and only owner, this GT2 RS would surely be a thrill to drive and enjoy. 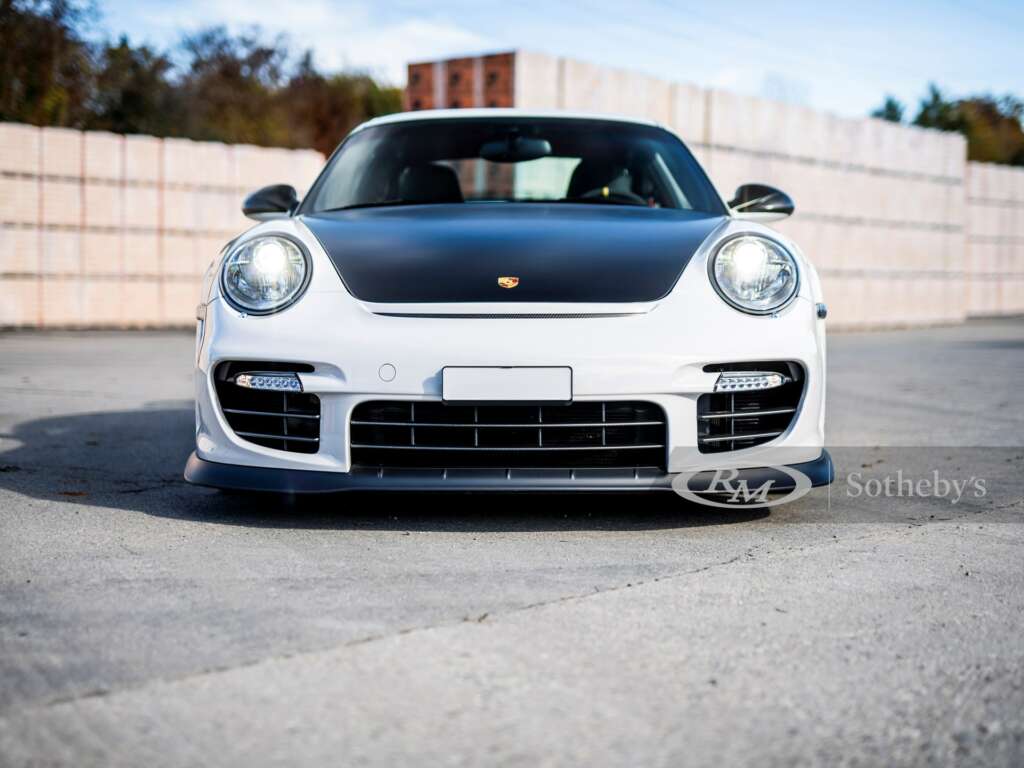 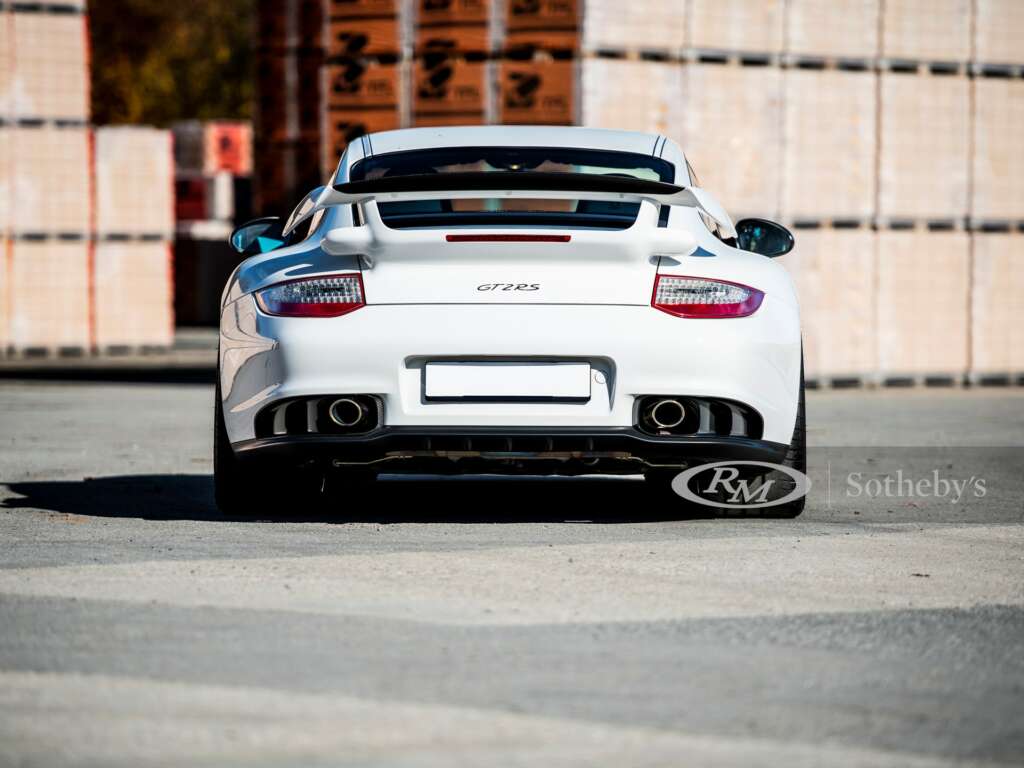 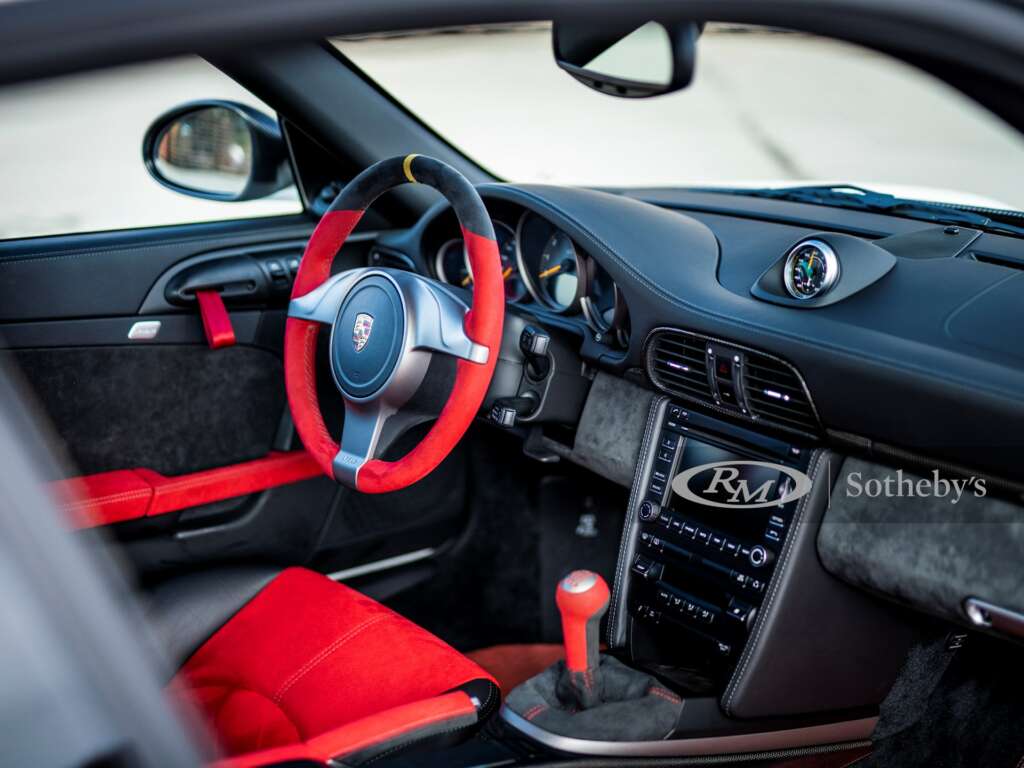