In 2005, Porsche revised the 996 model and the 997 made its début. Naturally, it has the same, familiar profile, but the much criticized ‘fried egg’ headlights on the 996 were oval again on the 997. 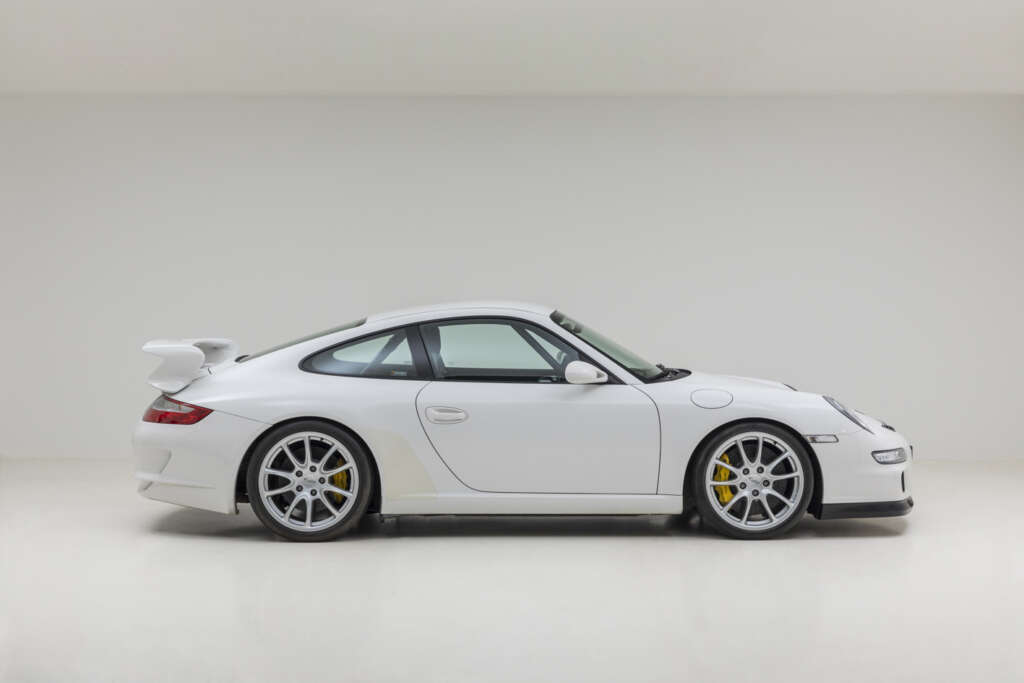 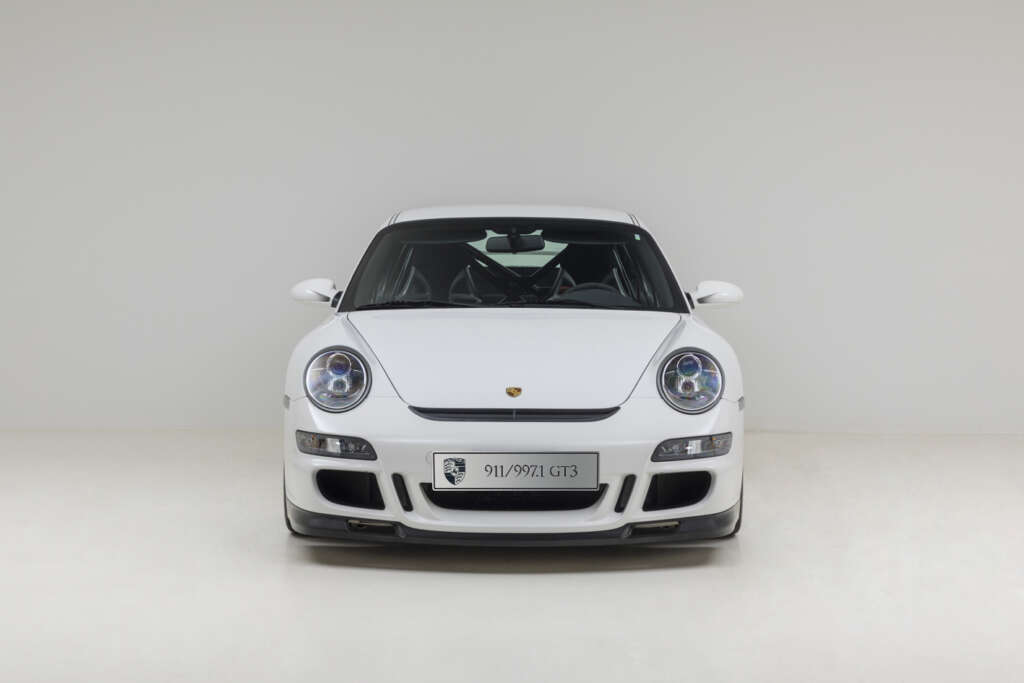 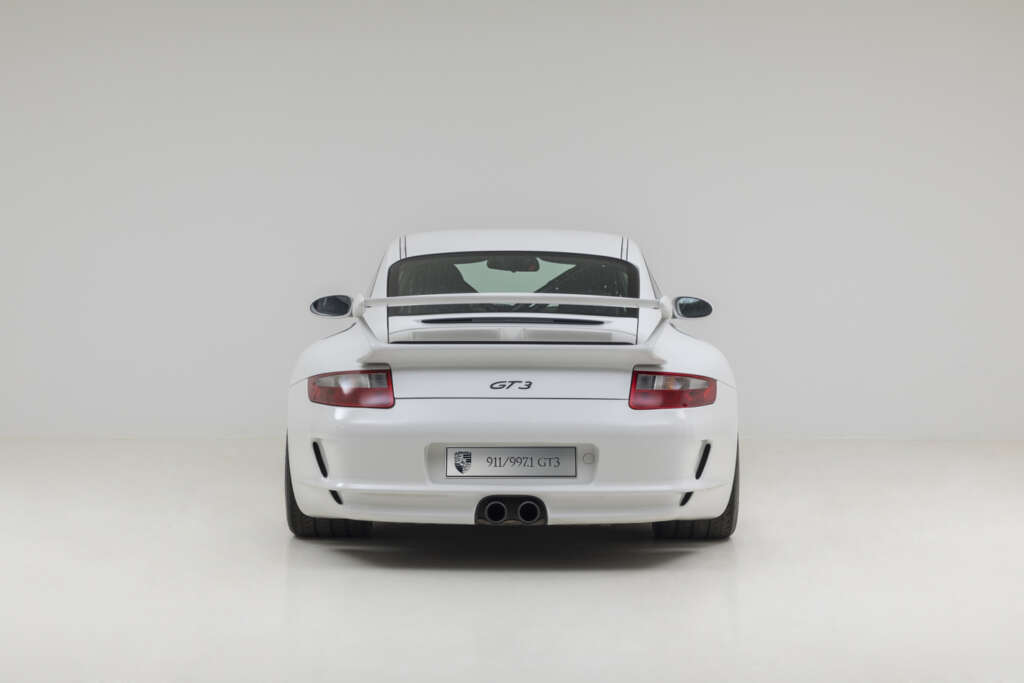 The GT3 models are high performance versions of the conventional 911, intended for racing. The GT3 name comes from the FIA Group GT3 class, in which this car was built to compete. Essentially, Porsche sent its unique 911 to Weissach, the Porsche Motorsport Division, and was rewarded with an unadulterated sports car able to satisfy the most puritanical fans. This sports car can lap the racetrack like no other road-going car. In 2006, Porsche’s test driver, Walter Röhrl, lapped the Nürburgring’s northern loop in 7 minutes and 42 seconds in a standard road-going GT3.

The Club Sport version was specially designed to meet motor sport homologation requirements without the need for retrofits. Consequently, the car has a roll cage bolted directly onto the chassis and no side airbags. Instead of leather seats, the Club Sport has carbon fibre bucket seats covered in fire retardant fabric. And in addition to the red, three-point seat belts, the Club Sport model has a red, six-point seat belt on the driver’s seat and a fire extinguisher mounted on a separate support. 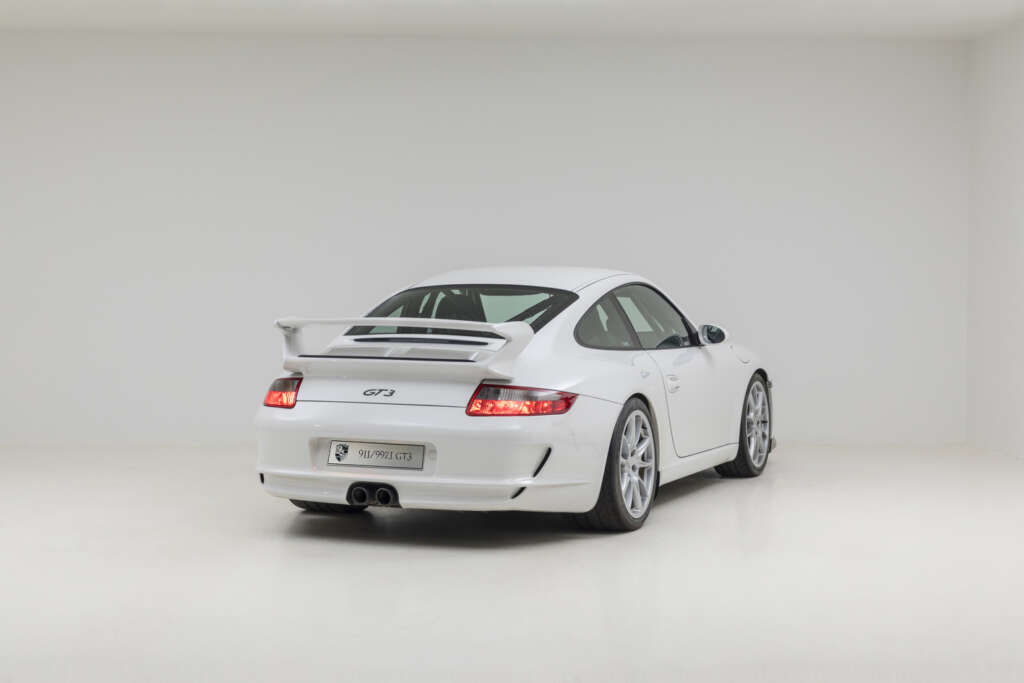 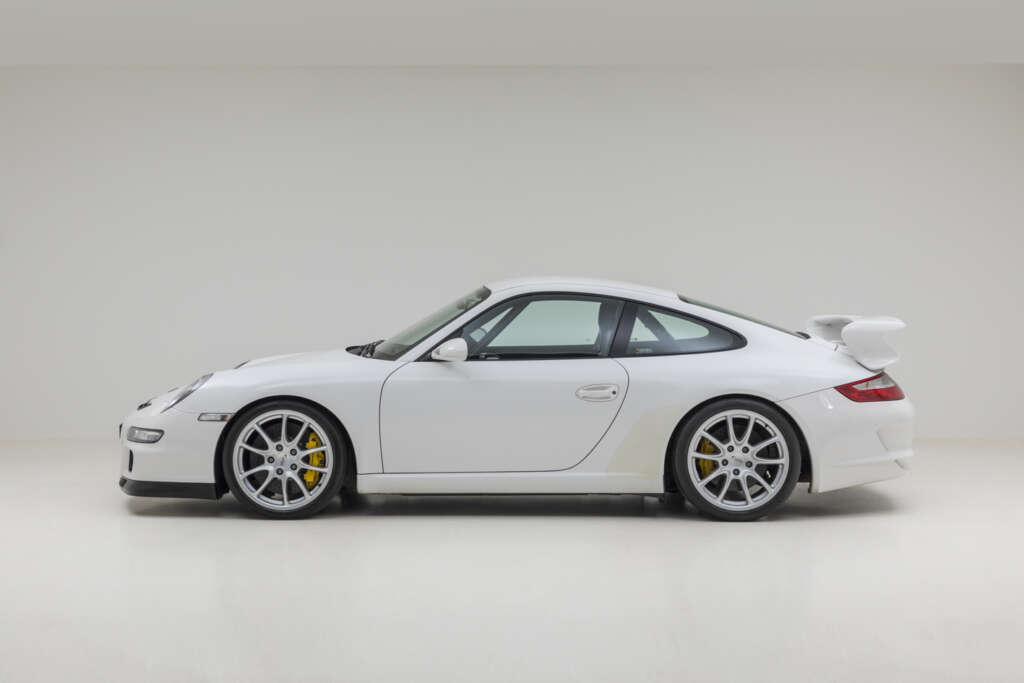