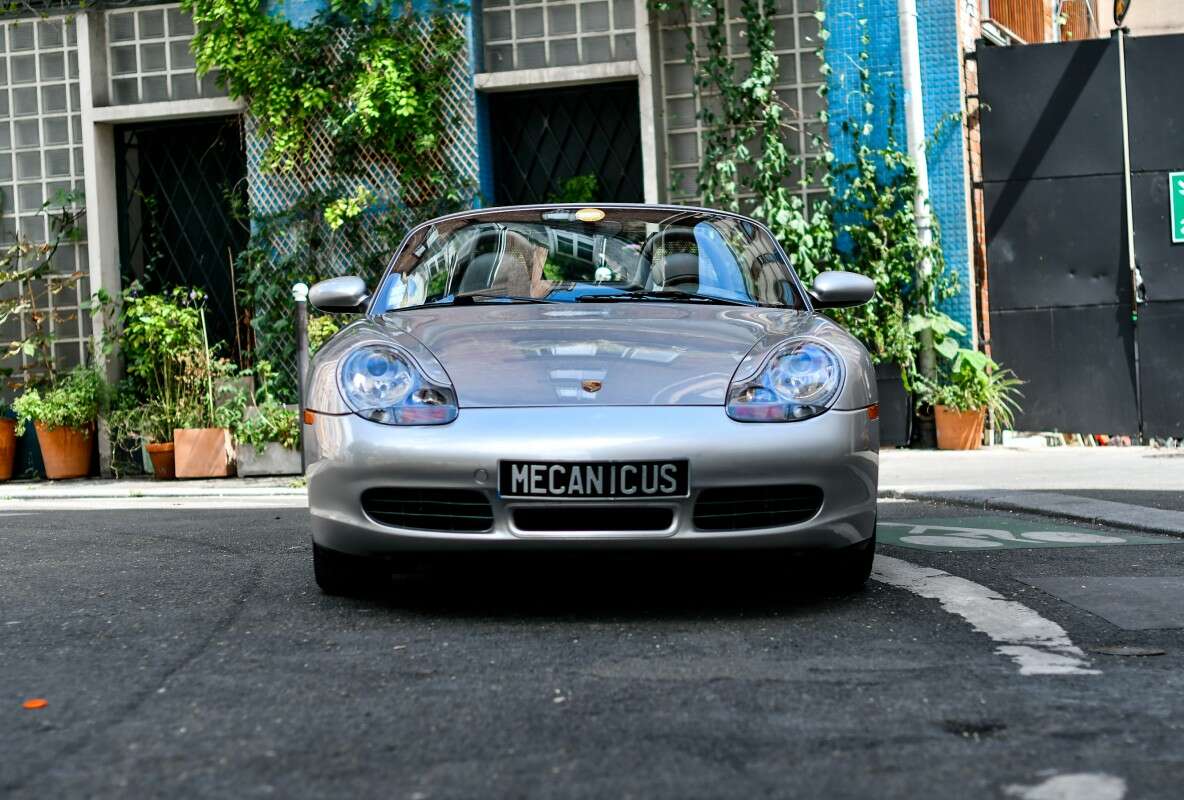 Our model is a Boxster S delivered new in Brussels on March 7th 2000 with 111000 km on the odometer. The car has a grey body with a black leather interior, both in very good condition. It is very well optioned including cruise control, xenon headlights, heated seats… still maintained at Porsche and it is only a second hand. I might as well tell you that this is a nugget at a reasonable price for a car that is as agile as it is comfortable, all of which is enhanced by a timeless look. The only question that comes to mind: why didn’t you already buy it? 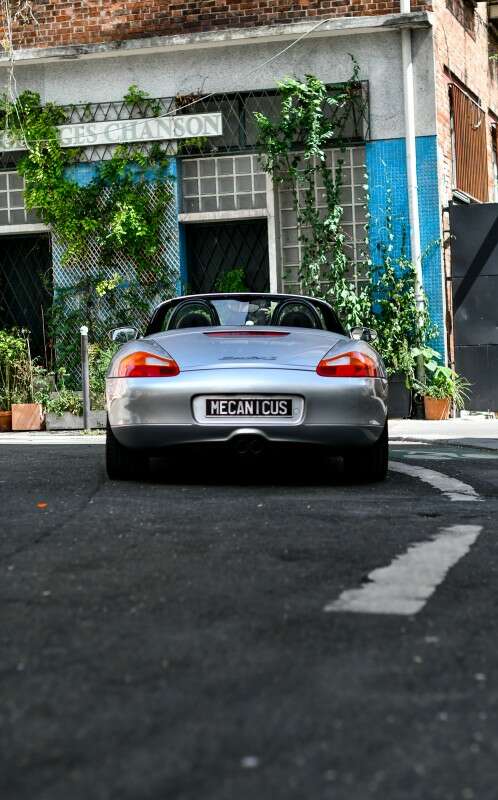 The history of the Porsche Boxster

For more than 25 years, the Porsche Boxster has been the entry-level model of the Stuttgart-based brand. Presented for the first time at the Detroit Auto Show in 1993, it took almost three years before a copy was available in a dealership.

At the end of the 90’s, consumers‘ needs in terms of cars were changing and Porsche realized that it had to diversify in order to survive. The brand was in a difficult economic situation due to a drop in sales. The decision was made to market a small, sporty, convertible and strictly two-seater car as a new entry-level model. The Boxster will know two main variations (Boxster and Boxster S), several special series and a total of 3 generations before switching in 2017 to the name 718 Boxster.

At its release in 1996, it is powered by the 6-cylinder flat engine, dear to the brand of Stuttgart. This is the 2.5L developing 204 horsepower in the central position. In 2000, Porsche chooses to review the motorization of the Boxster by increasing the displacement of its flat 6 to 2.7L (220 hp) and by introducing a sportier version called „Boxster S“. This last one which corresponds to our model is equipped with a flat 6 3.2L of 252 hp. 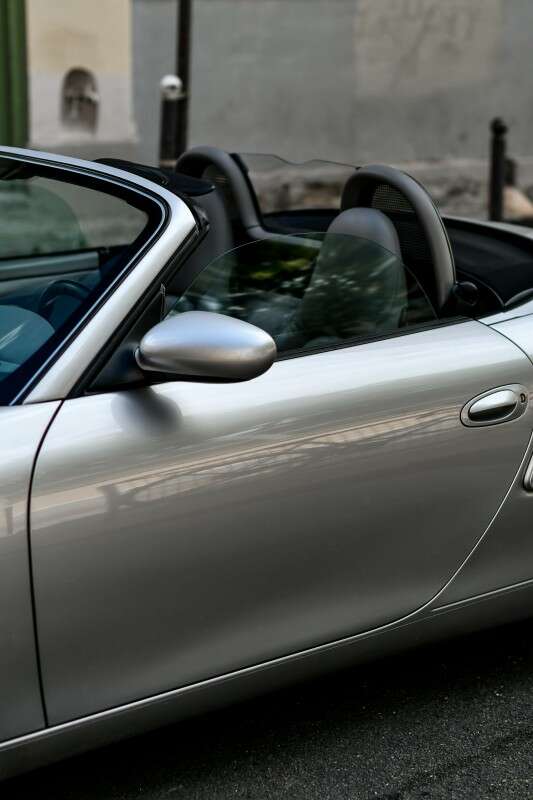 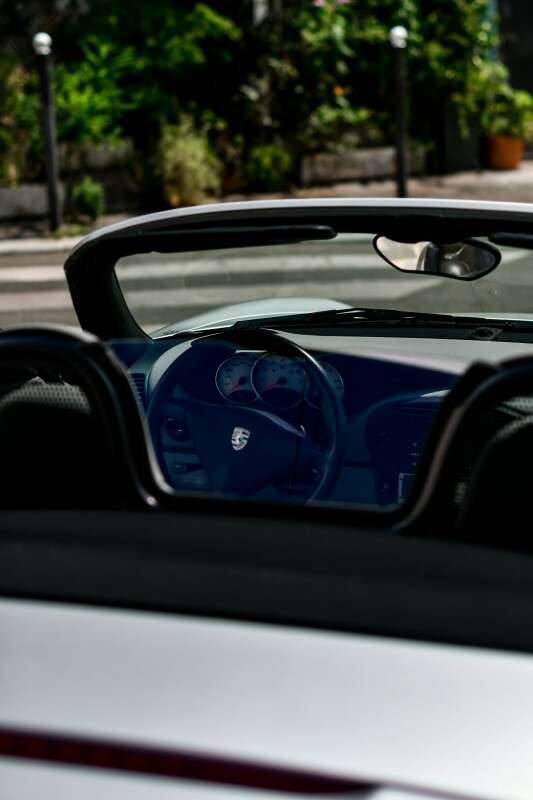 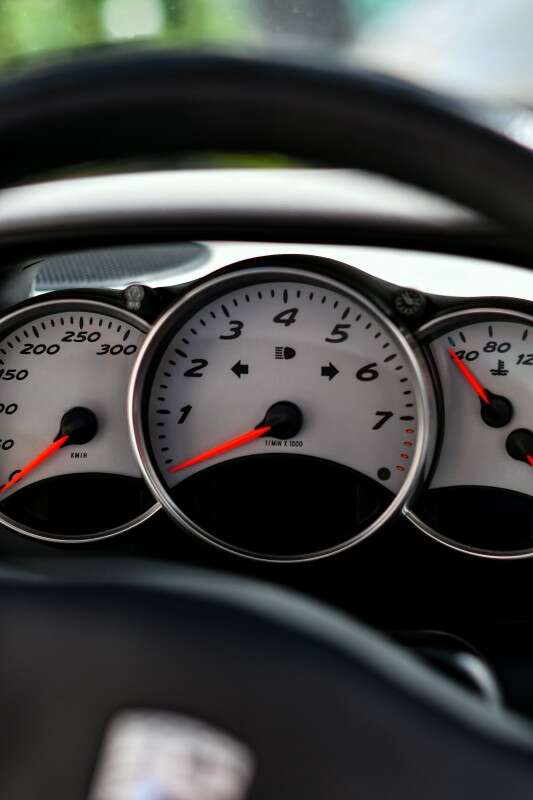 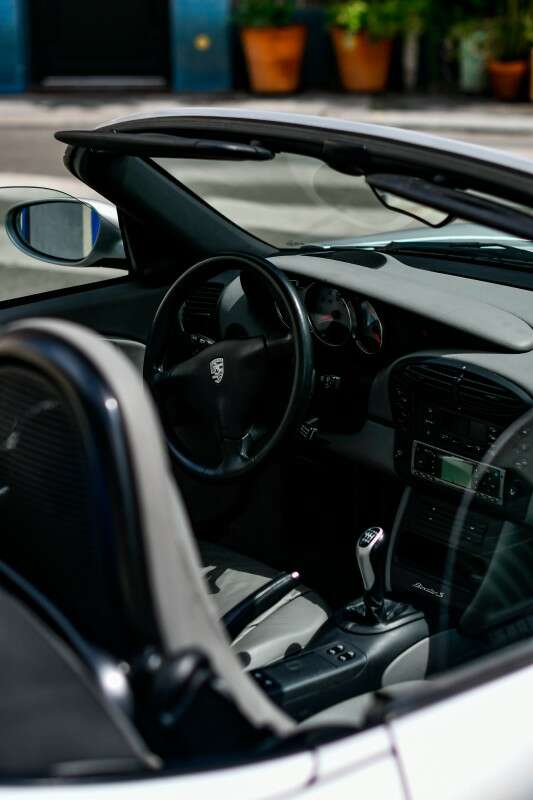 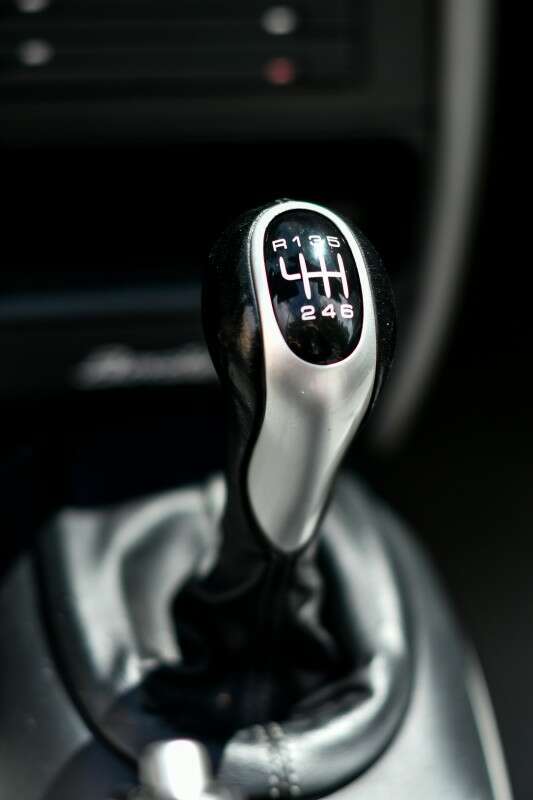 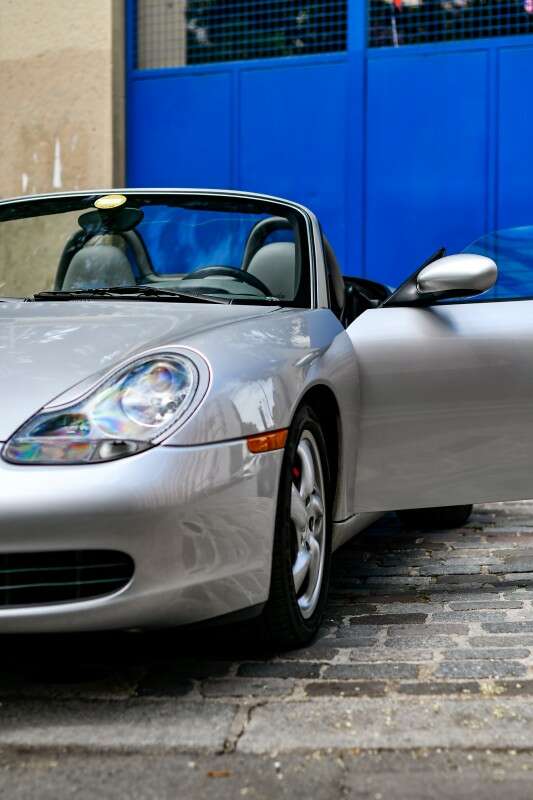