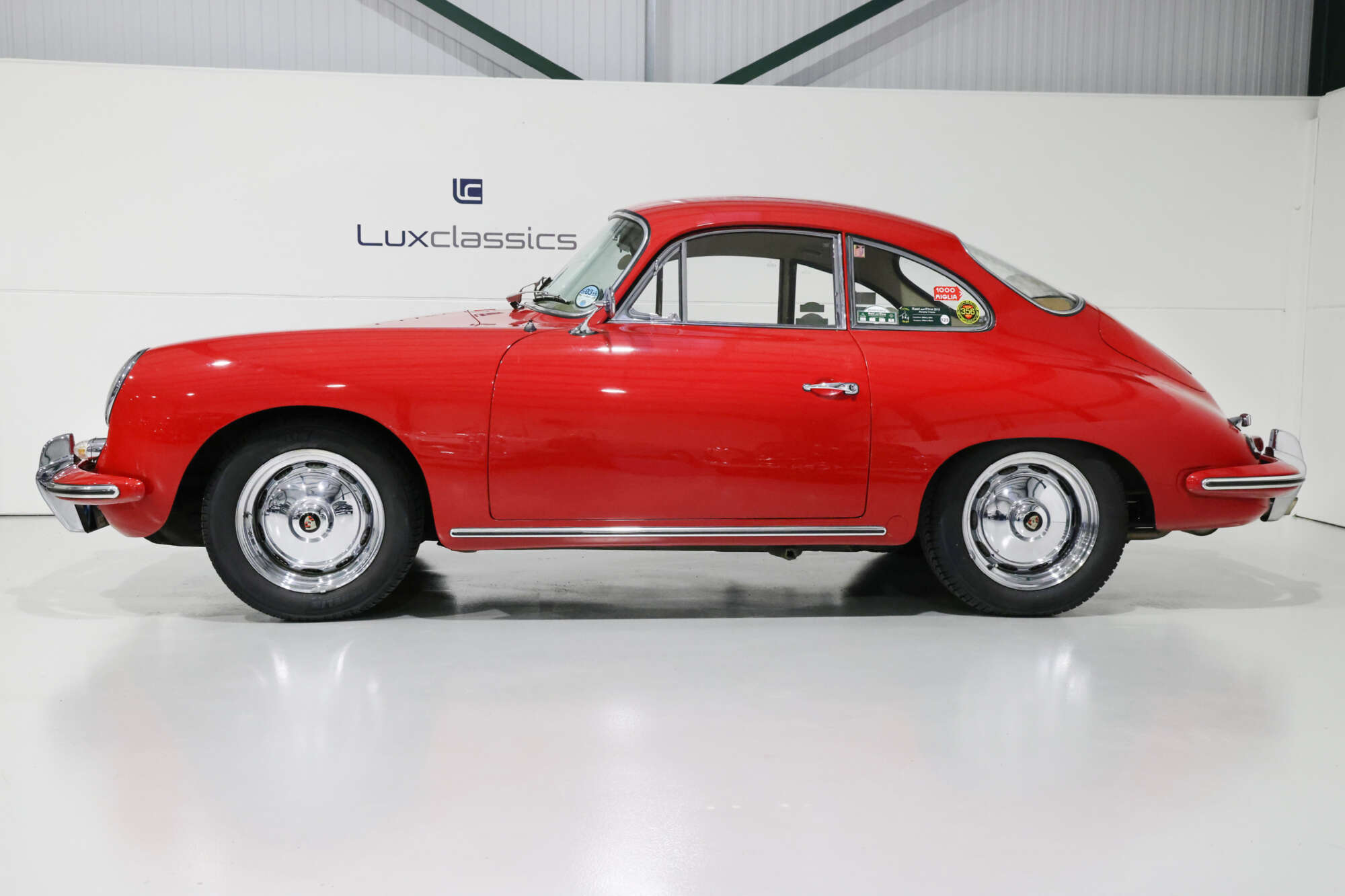 Lux Classics are delighted to offer this exceptional and collectable left hand drive Porsche 356b T6 Coupe, in desirable colors of signal red and tan interior. 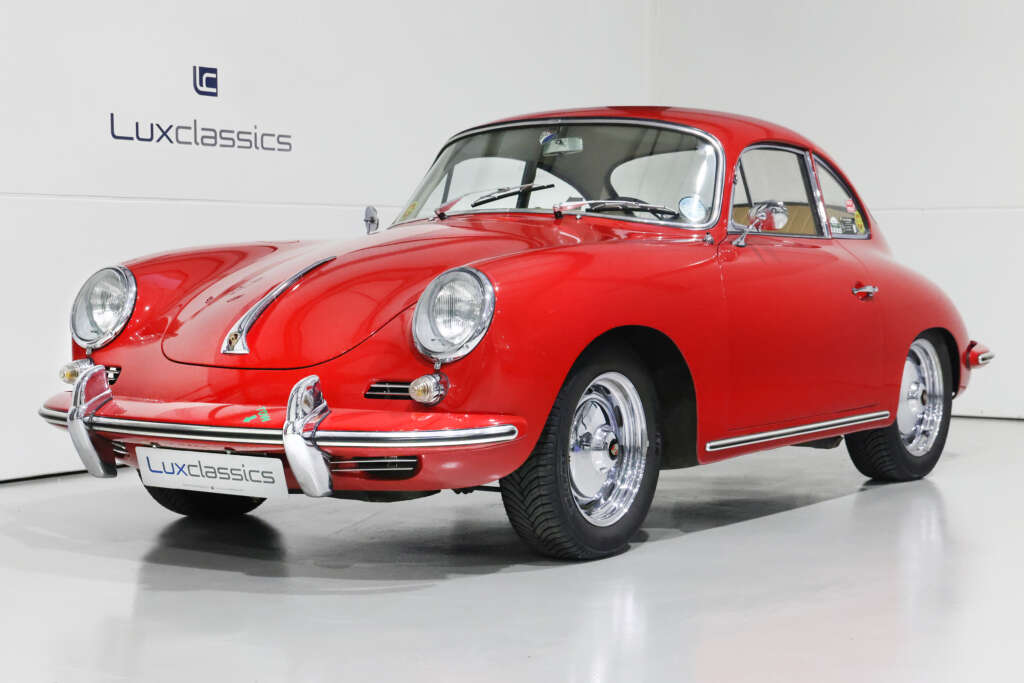 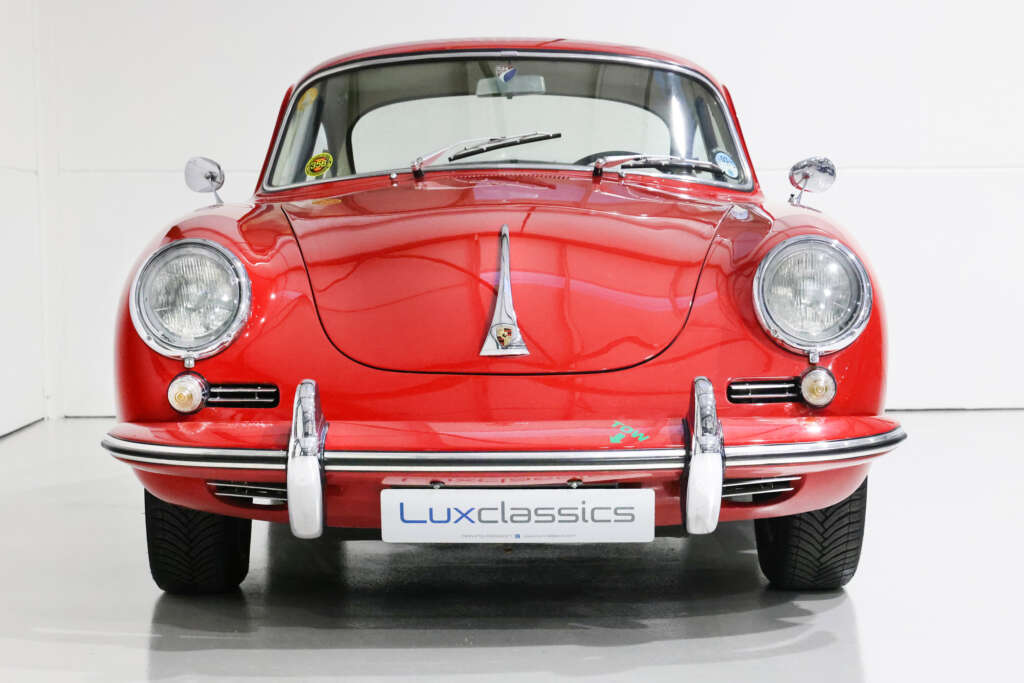 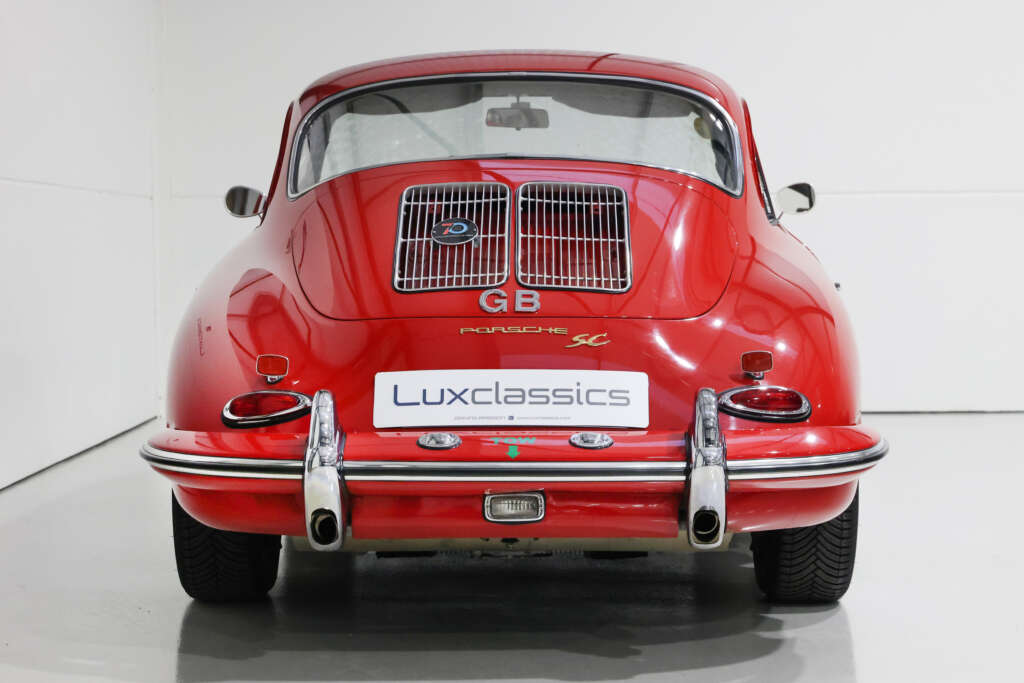 The first Porsche 356 rolled off the production line in Stuttgart in 1950. Production ran until 1965 when manufacturing ceased, by which time over 76,000 examples of various model designations had been produced.

It was Porsche's first production vehicle, with an evolution starting with the Pre-A, the 356A introduced in 1955, the 356B in late 1959, and the final 356C series introduced for the 1964 model year. In each form, they were built predominantly as either Coupe or Cabriolets. Although several variations were available as 'Notchback Coupes' or 'Speedster and Roadster Convertibles'. Also available in limited numbers was the four-cam racing 'Carrera' version introduced in 1954.

The 356 was created by Ferdinand 'Ferry' Porsche (son of Ferdinand Porsche – company founder). In 1972, during a PCA magazine interview, he summarises his thinking behind the concept as: “I had always driven very speedy cars. I had an Alfa Romeo, also a BMW, and others… By the end of the war, I had a Volkswagen Cabriolet with a supercharged engine, and that was the basic idea. I saw that if you had enough power in a small car, it is nicer to drive than if you have a big car which is also overpowered. And it is more fun. On this basic idea, we started the first Porsche prototype.”

This lightweight approach quickly gained the 356 its popularity, and combined with its power-weight ratio, the rear-engined layout, nimble handling, and excellent build quality gave the 356 a proper driver appeal – a proven formula that also provided a class win at Le Mans in 1951. Power outputs varied between 40hp for the original 1131cc engine and 126hp for the later 1966cc Carrera versions.

The Pre-A or 'prototype' Austrian built 356s were aluminum bodied, but when manufacturing moved to Germany, Porsche contracted Reutter to manufacture the bodies in steel, and eventually bought the company in 1963. Reutter retained the seat manufacturing sector of their business, but later changed their name to Recaro – forming the company we're much more familiar with today.

In October 1964, the 356's successor, the iconic 911 made its debut – but its enduring popularity ensured production continued well into 1965.

This vehicle appeared to have remained in the state of California, it was then imported to Germany in 1998 for restoration before arriving in the UK in 2003.

Well maintained since with history & documentation which includes extensive work at Gant Speed Engineering in 2007 and more recently maintained by its current owner and used extensively for UK and European rallies.

Currently running well on 6 volt supply as original to these vehicles.

Currently under preparation and available for viewing at our showroom.

This vehicle is available for viewing in the UK on an appointment basis, and would suit an enthusiast or collector with whom this vehicle will represent a good acquisition opportunity. 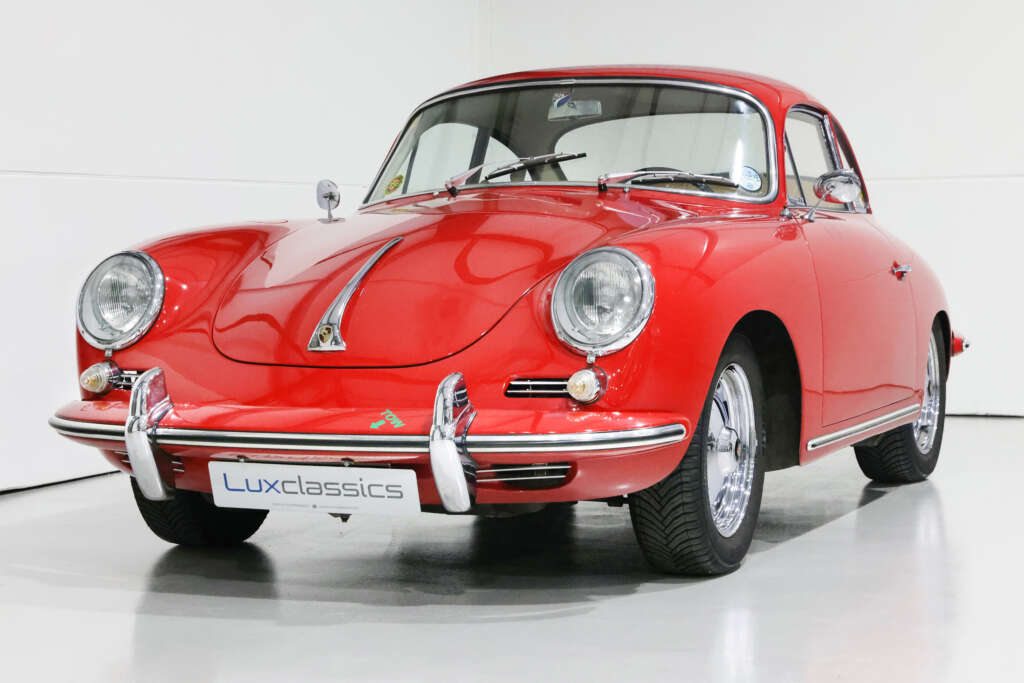 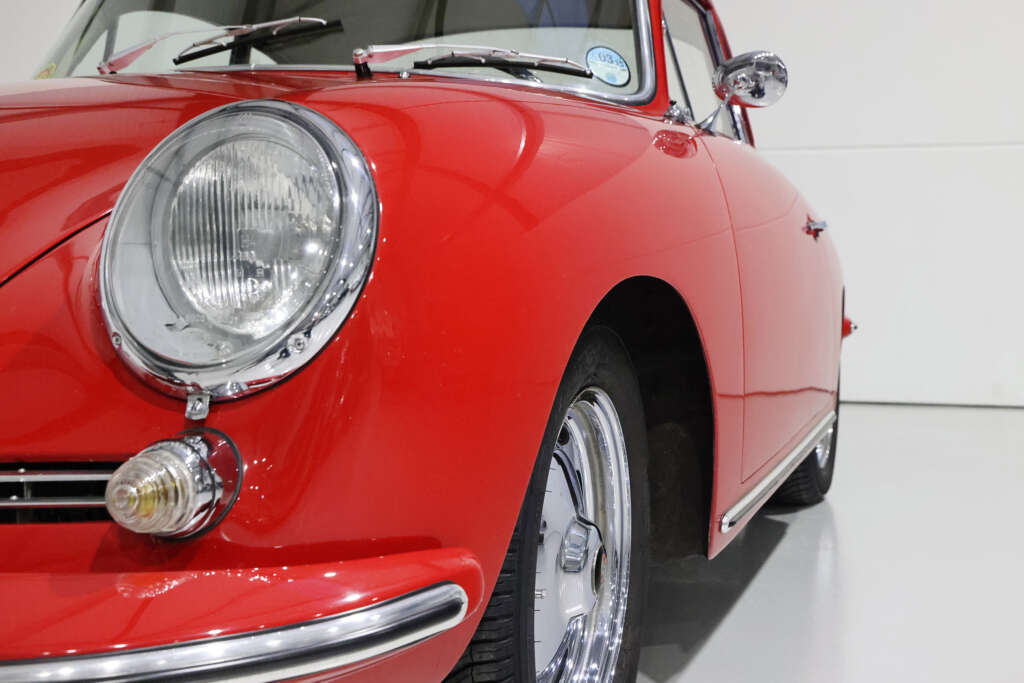 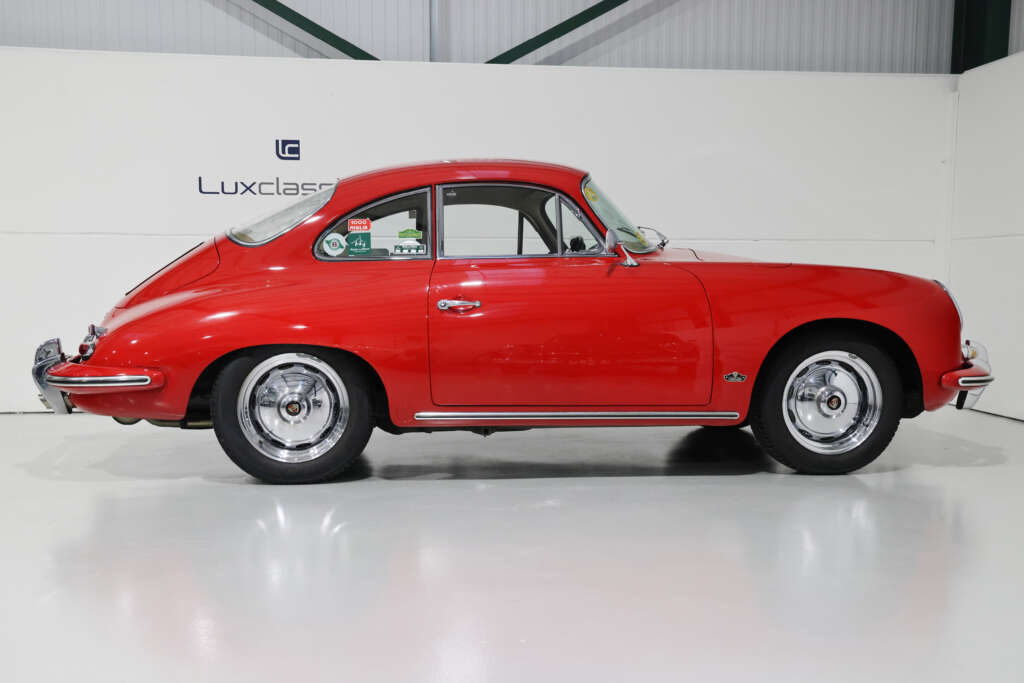 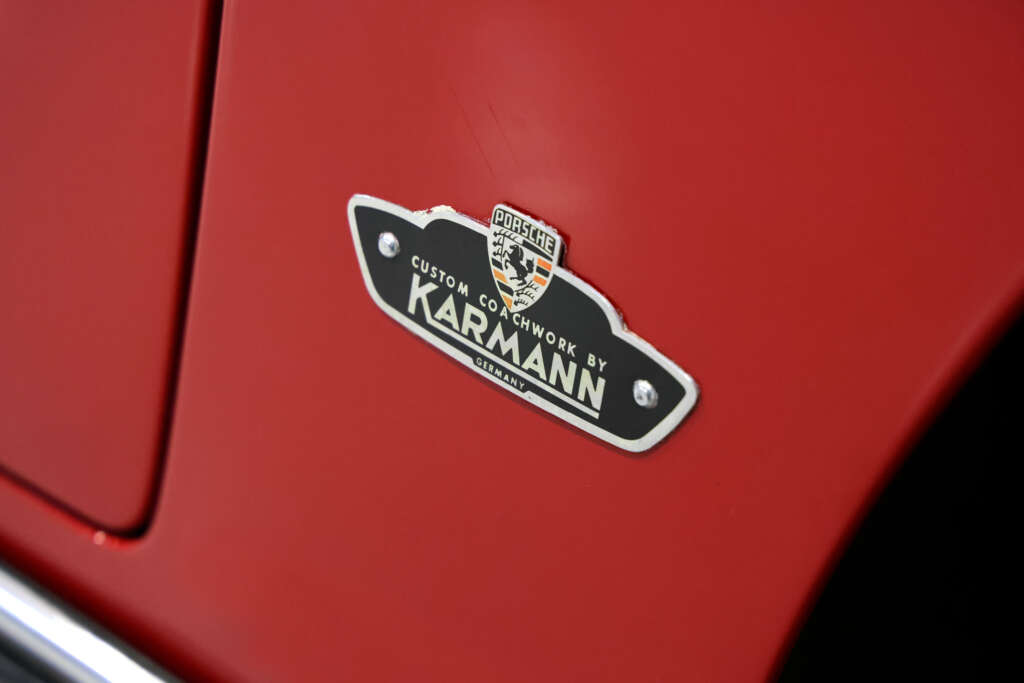 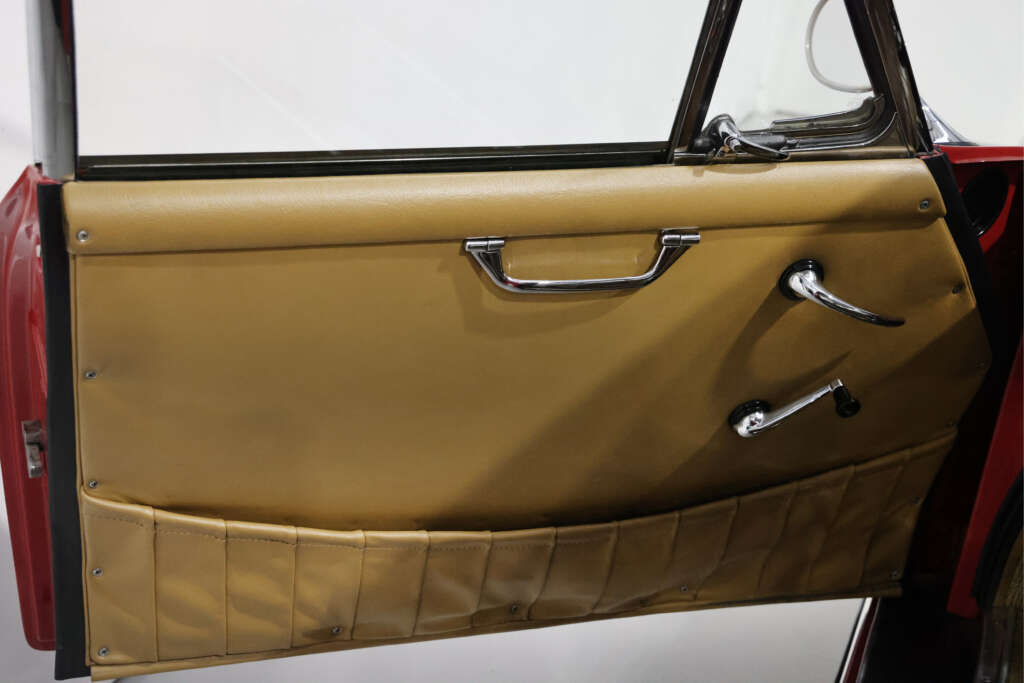 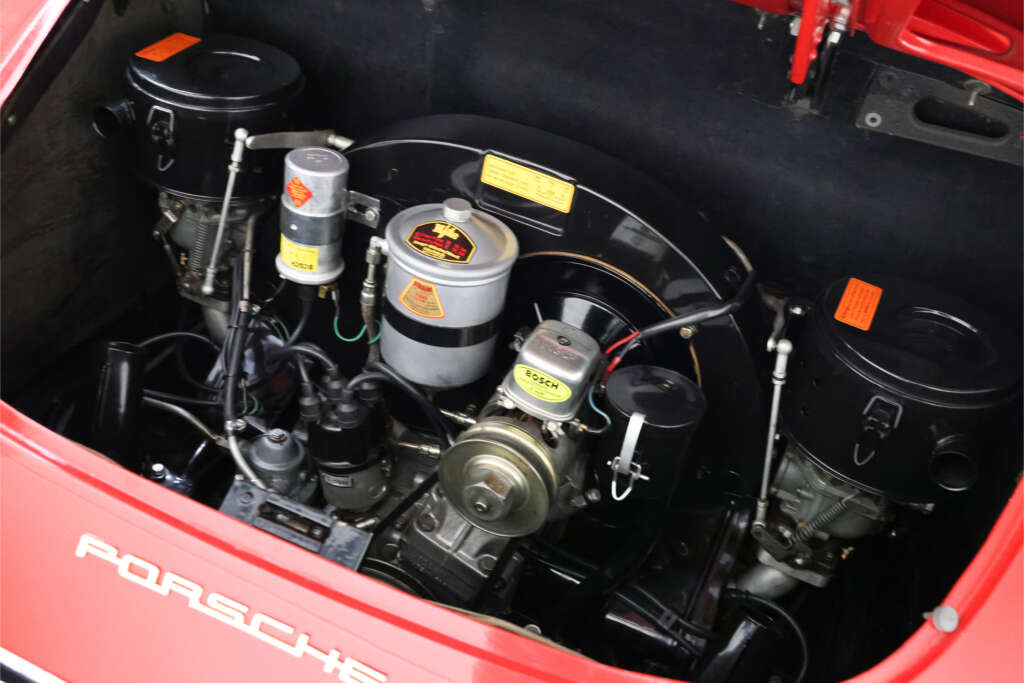 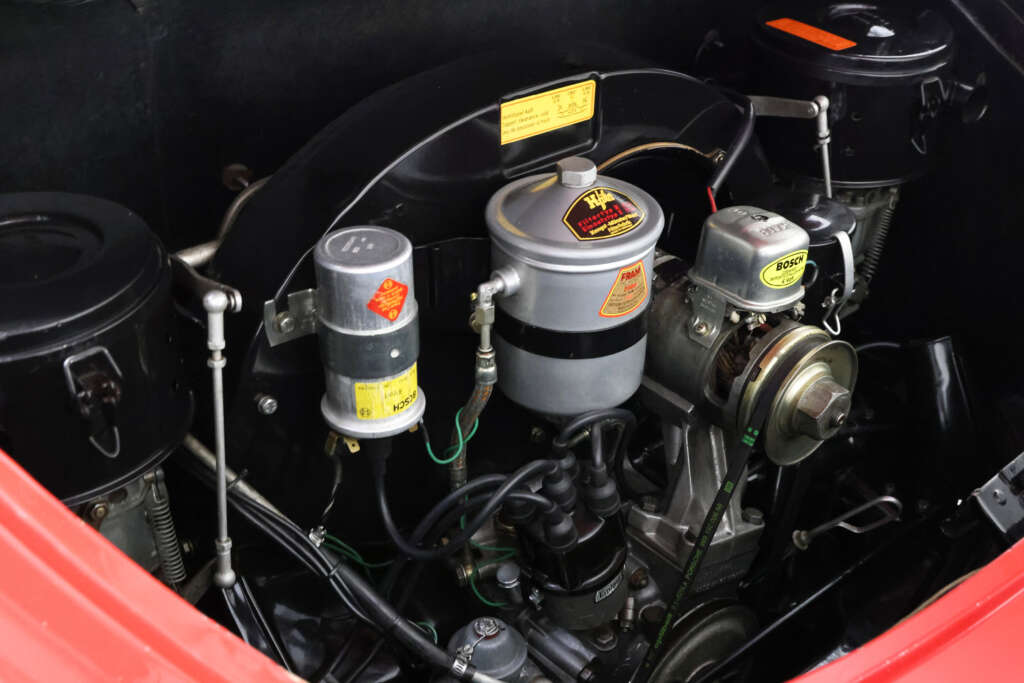 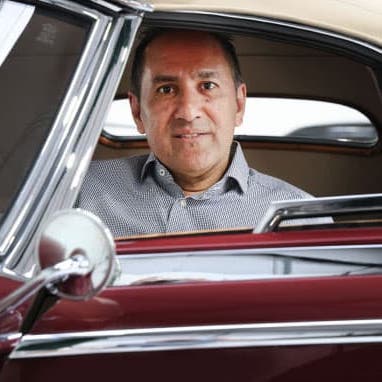 Parry Chana from Lux Sports Cars Ltd looks forward to your questions and is happy to help you.