Originally delivered to Sweden in 1960 and then imported by the second owner to Carmichael, California in 1961. The second owner had this amazing 356 for four (4) decades and kept every service invoice until selling it to the third owner in the early 2000’s. Complete with original owner’s manual, jack, with complete documentation since the date of purchase and Certificate of Authenticity. An excellent example that has been kept in great condition over its lifetime.

For the 1960 model year, the 356A model was out and replaced by the 356B, which was known internally as the T5. It looked similar on the outside, but there were numerous small but important changes to the body. The front bumper had enlarged rim guards that were positioned higher, and the headlights were slightly raised as well. The front indicators came stuck out further and the front lid handle was new. In the back, the lights for the license plate were integrated into the now raised rear bumper, and the reverse light was lowered. 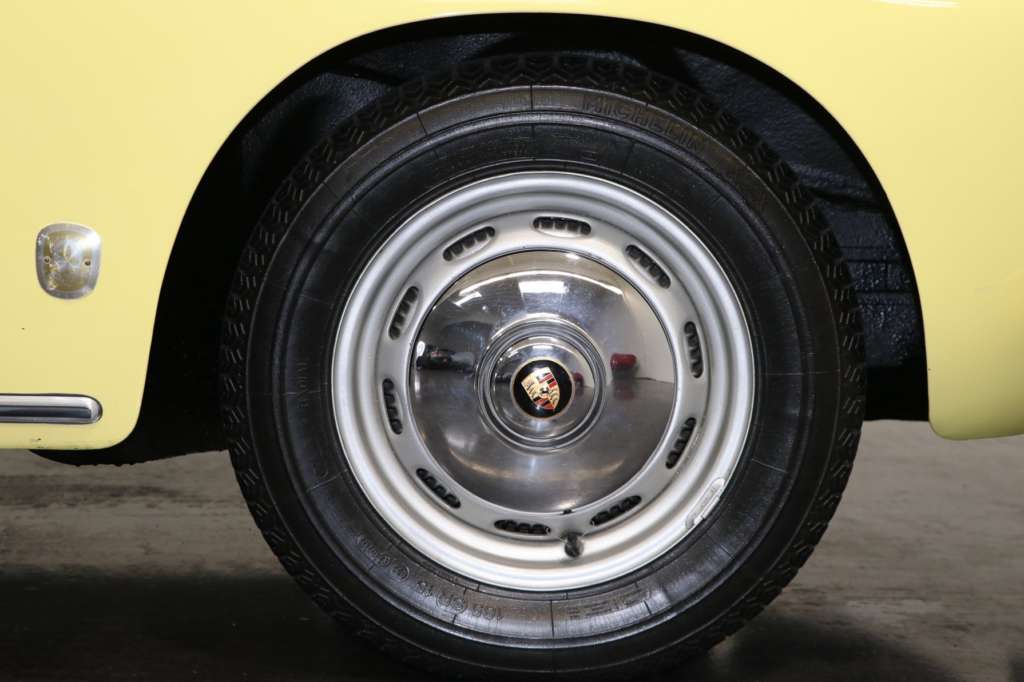 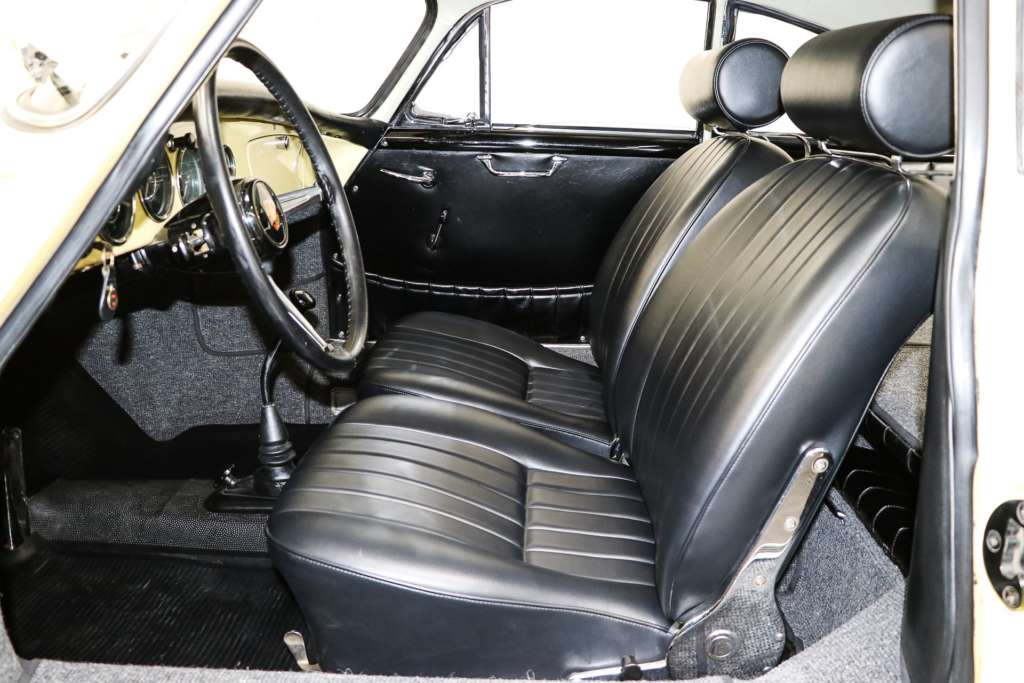 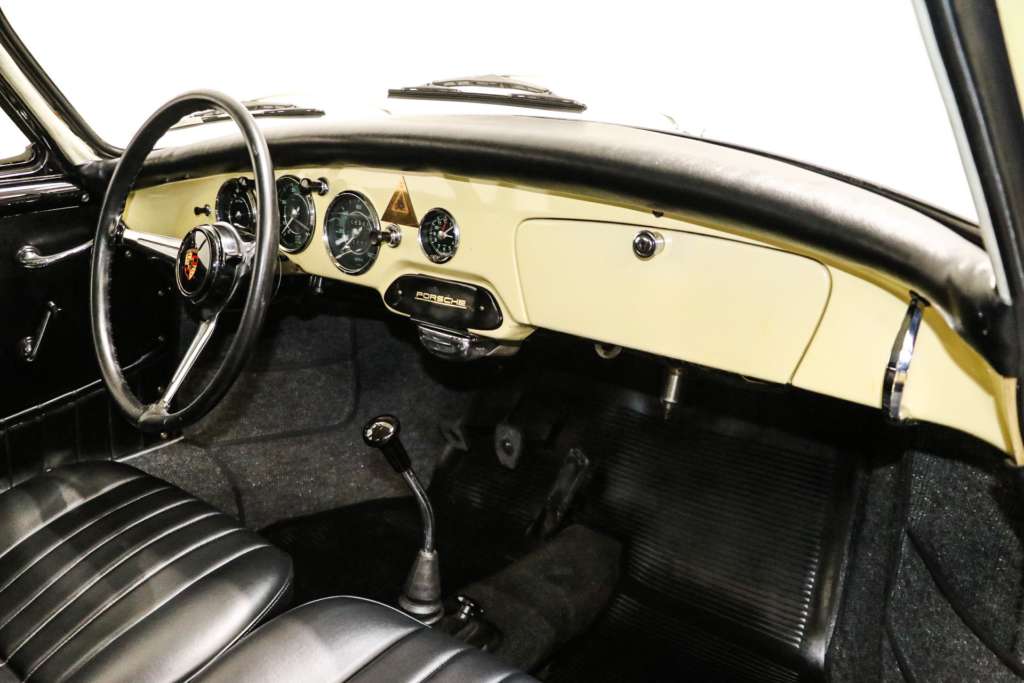