This exceptionally beautiful Porsche in an impressive color combination is in fabulous condition. The 95 hp vehicle has "matching numbers". There are only 79,000 miles on the clock. The smoothness of the original engine is impressive. During his stay in the USA, the car received a new paint job in the 1980s. It has been with its current owner for over five years. There were only three owners in total. A complete history is available. The top cover and the seats are new. The name Porsche and the number 356 stand for a success story that is probably unique in Germany: The company, which began as a design office in 1931, has now become one of the world's most important sports car manufacturers.

This is not least due to the 356. The Porsche 356 is the first production model from Porsche and has been continuously improved during its production time. The last development stage of the 356, the Model C, with 95 hp engines ex works, was produced between 1963 and 1965 and is one of the most sought-after of the series. 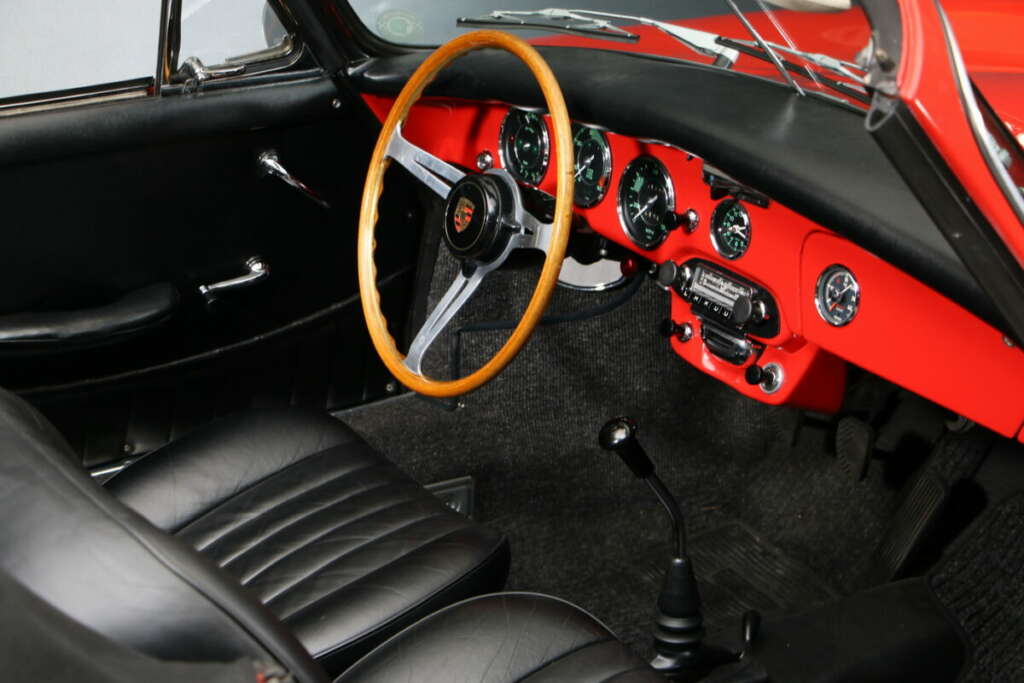 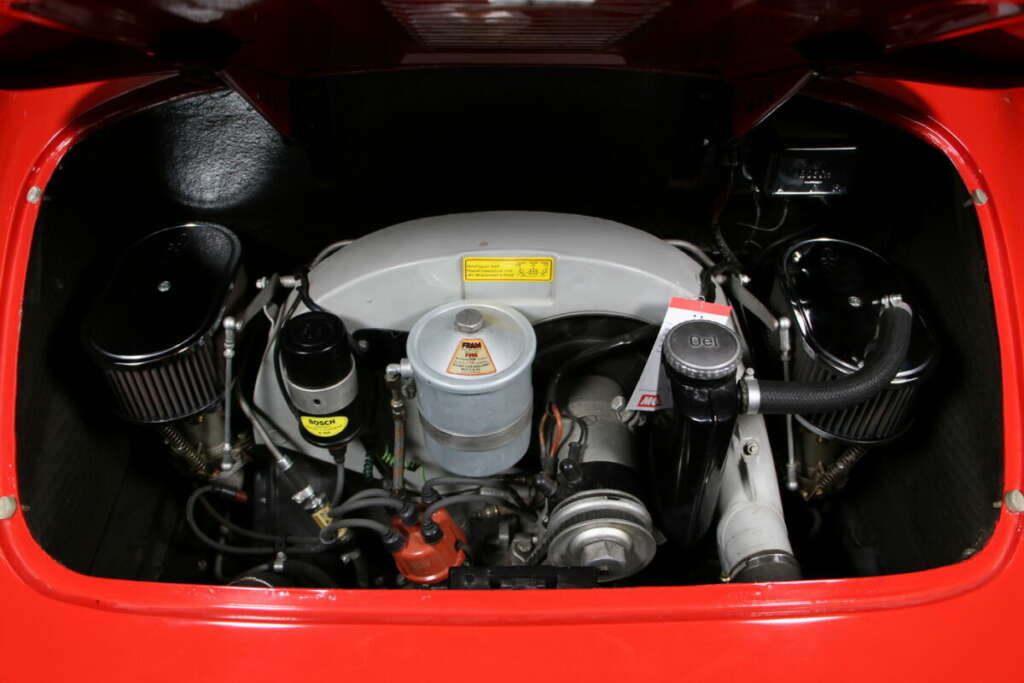