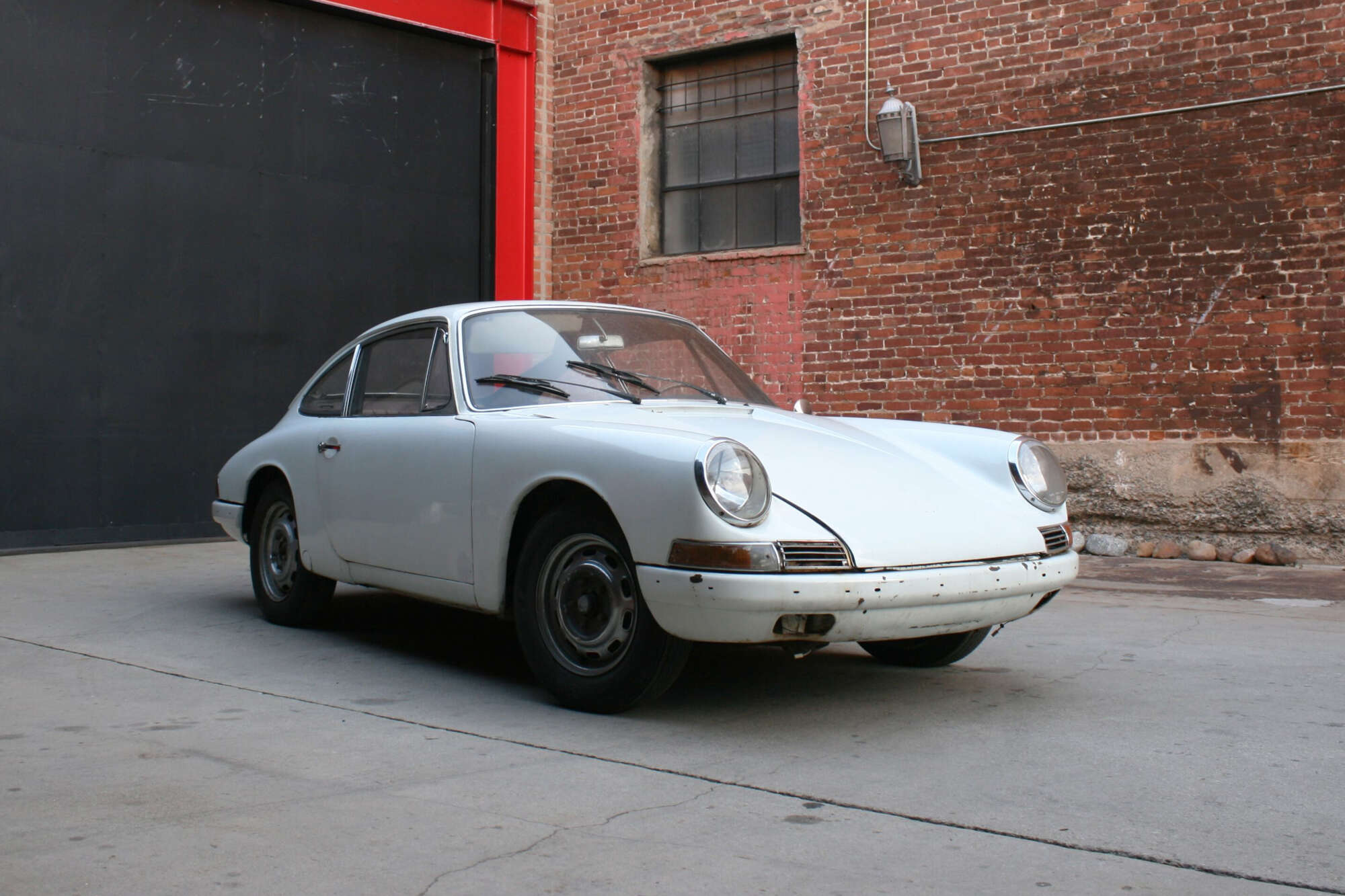 Export 56 are pleased to offer for sale a fully matching numbers 1964 Porsche 901/911 for restoration.

Chassis #300174 was completed at Zuffenhausen in Dec 1964 and finished in the best colour combination of Slate Grey over Red leatherette with Peptia inserts. We purchased this very special Porsche from Magnus Walker and the car now resides in our UK facility. This fully matching numbers example has to be one of the most original, unrestored Pre-production examples in existence still retaining all of its unique 901/911 parts! 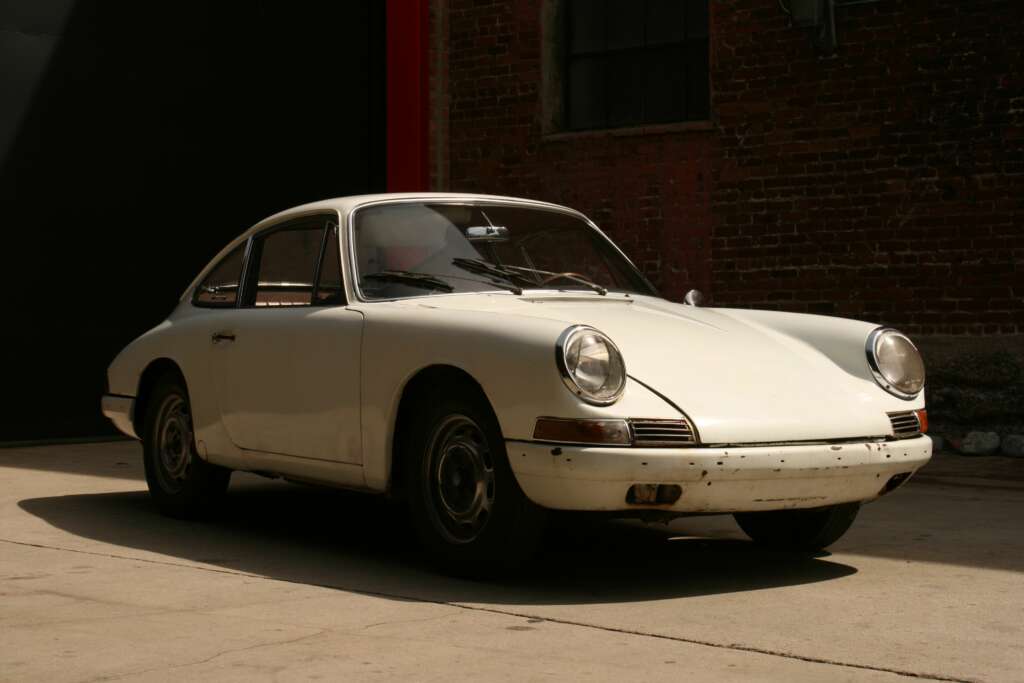 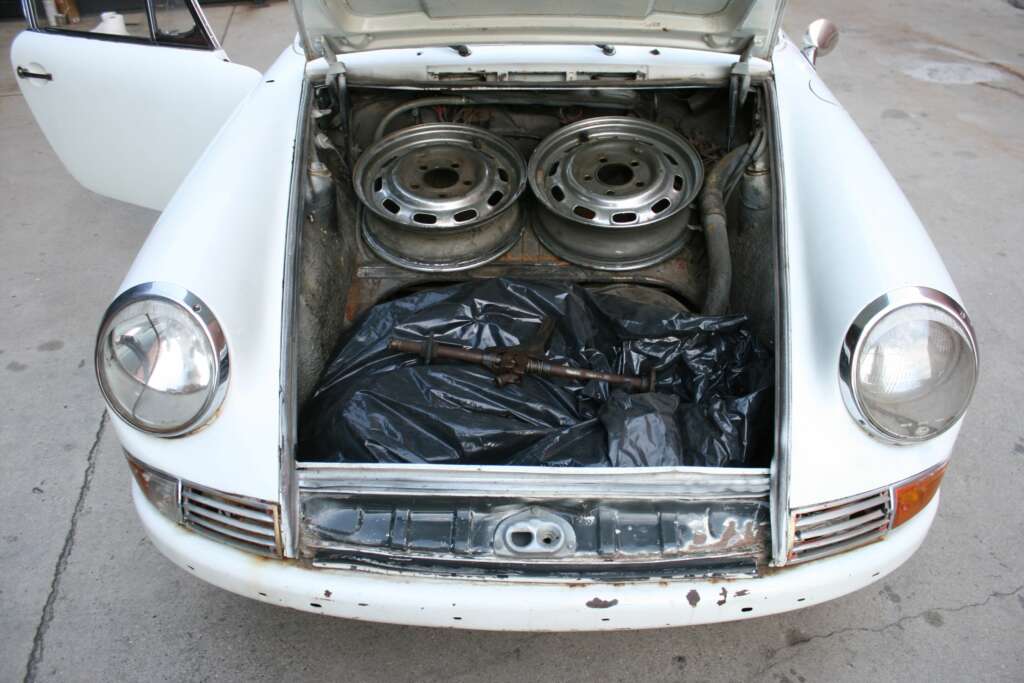 Chassis Number #300174 was completed at Stuttgart, Zuffenhausen on the 8th December 1964 and was supplied new as a Left Hand Drive model on the 8th January 1965 via German Porsche dealer MAHAG, Munich to its first owner a Mr Herbert Ritter.

It was originally presented in the most desirable colour combination, Slate Grey (6401) body colour over Red Leatherette, the seats were originally trimmed with Houndstoth insert. All 1964 901/911’s were supplied in Porsche 356 colours.

The car is understood to have had only 4 owners from new.

In 1967 chassis number 300174 was purchased by a US Servicemen based in Germany, three years later both he and the Porsche were relocated back to the US. Shortly after his return to US he sold the car to the third owner, a gentleman located in Pennsylvania.

In 2010 Magnus Walker went in search of the Holy Grail of all Porsche 911’s searching around the world for a Type 901/911. After 2 years searching he was notified of a cool unmolested, very original car in Pennsylvania, he jumped on a plane and 8 hours later the car was heading back to his LA warehouse.

This full matching numbers example has to be one of the most original unrestored 1964 examples still in existence retaining all of its unique 901/911 parts along with the most amazing interior.

The fact this Pre production 911 is the best colour combination, previously owned by Magnus Walker and is 100% complete would be a significant car to add to any collection.

We can restore this car in our classic Porsche restoration facility, ship anywhere in the world or store for the new owner. 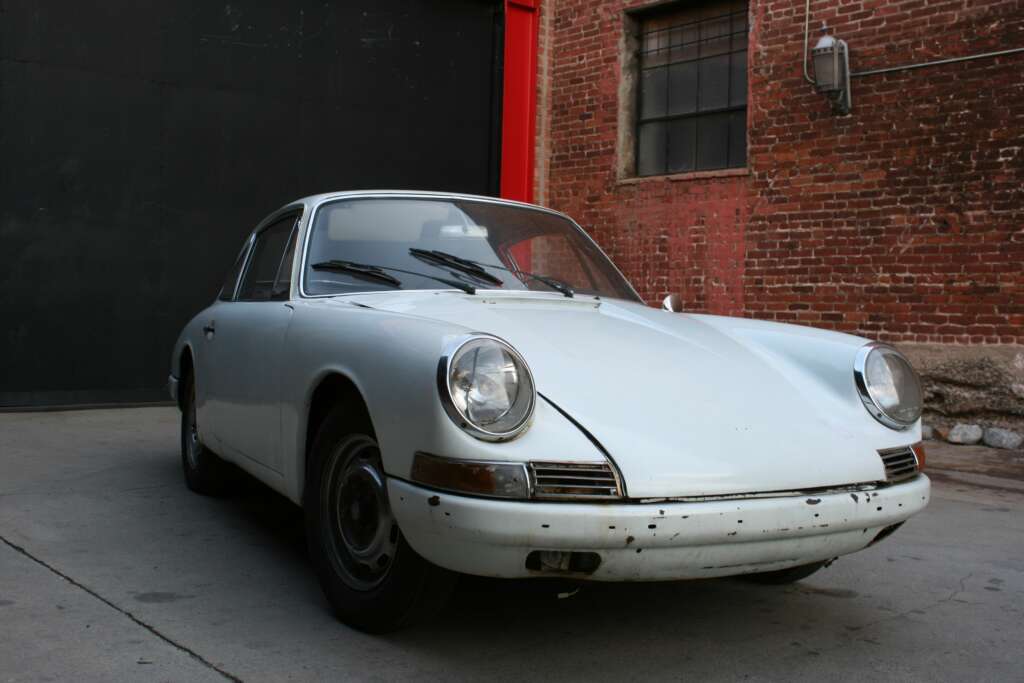 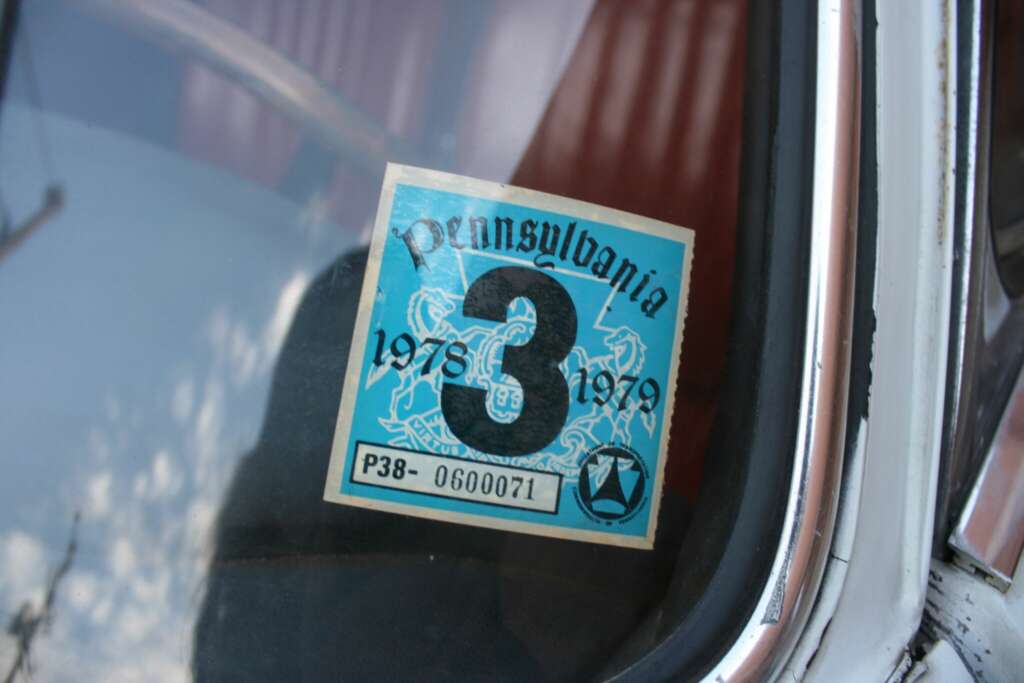 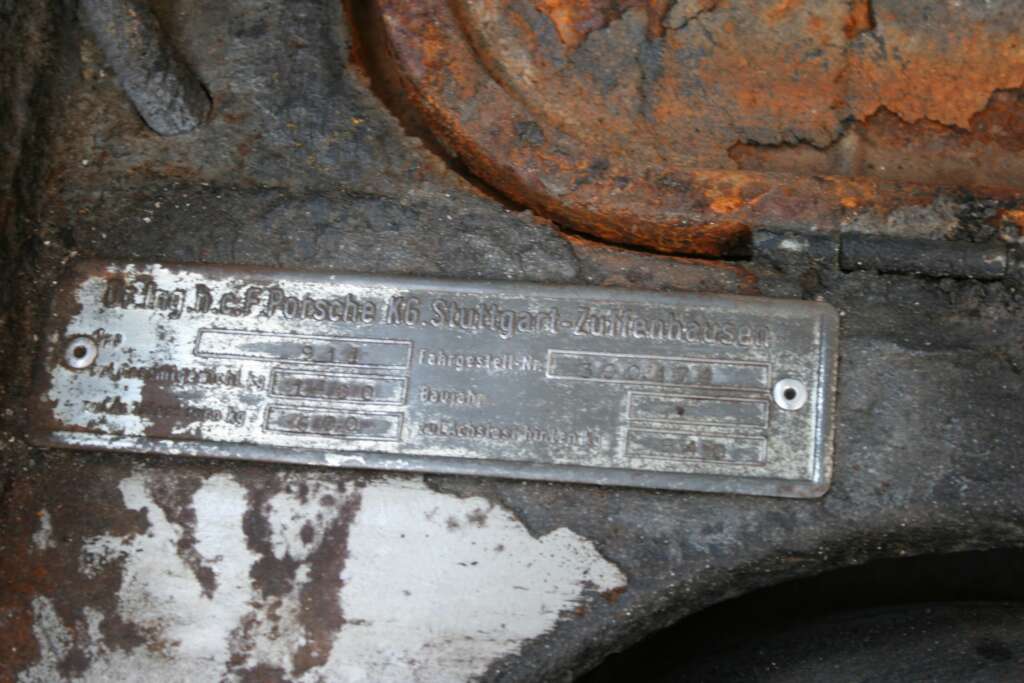 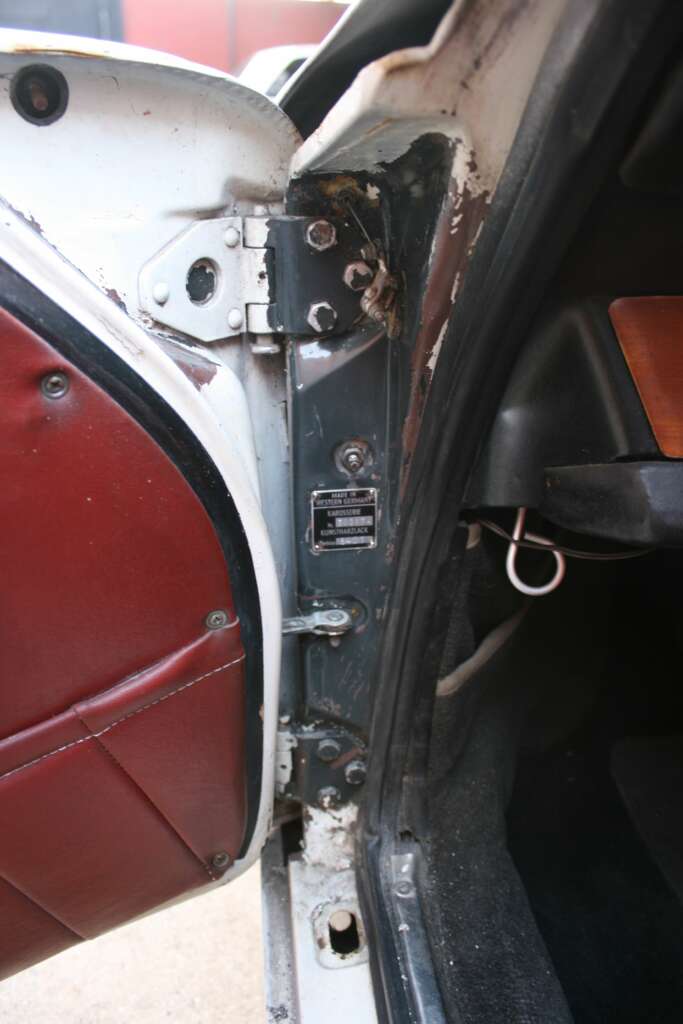 Mick Pacey from Export 56 looks forward to your questions and is happy to help you.