An extremely desirable early 911, delivered new in the United States – Attractive and rare factory-correct color scheme of Irish Green over Beige – Powered by its numbers-matching engine – Benefits from a complete restoration and meticulous mechanical sorting 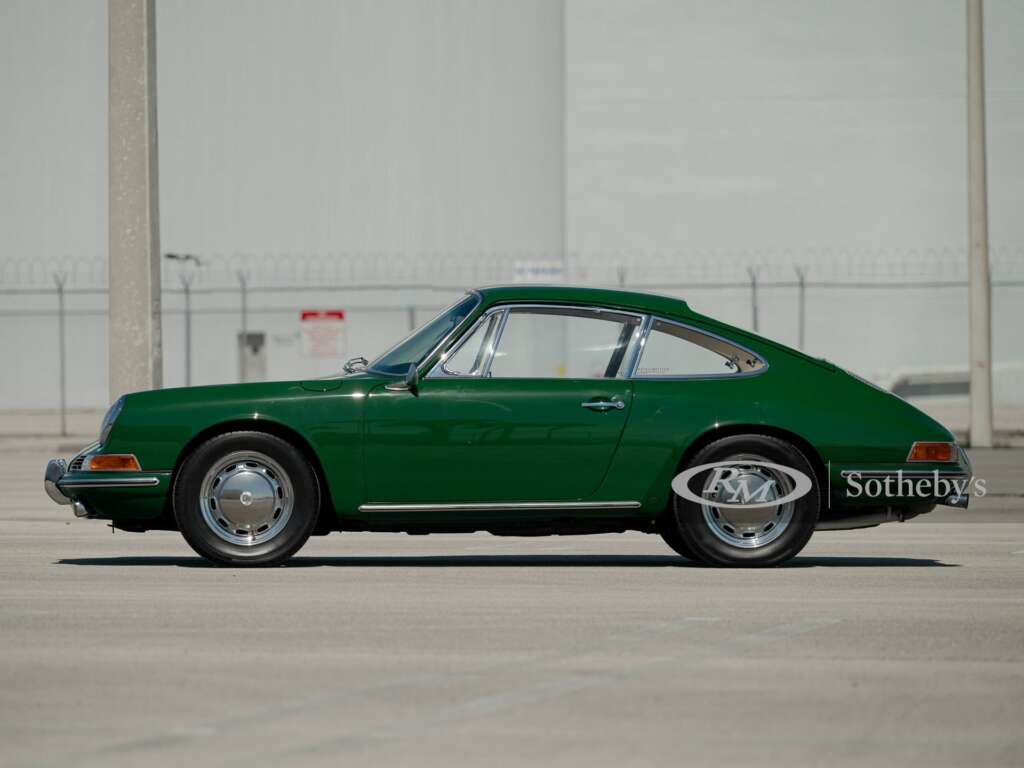 The new six-cylinder 911, conceived as the successor to the much-loved four-cylinder 356, was unveiled at the Frankfurt Auto Show (as the 901) in the fall of 1963, and it went into series production one year later. However, Peugeot raised objections to the new name, claiming rights to all three-digit car names with a zero in the middle. With the simple change of a number, the fabled “911” was born. It remains, after over 50 years, one of the purest automotive designs in history.

This 911 was completed on 9 December 1965 in Irish Green with Beige Leatherette interior with an optional Webasto heater. It was originally sold to Joseph Thomas of New York and remained on the East Coast until it was sold to a long-term California owner in the 1980s. When this California owner decided to sell the car in 2013, it was in solid running and driving condition, though had been painted copper and fitted with a black interior.

The previous owner decided to return this 911 to its original specifications and commenced a comprehensive nut-and-bolt restoration. The body was stripped down to bare metal and properly finished, and then repainted back to its factory-correct color of Irish Green. The numbers-matching, date-coded engine was completely rebuilt, including its Solex carburetors, and was fitted with new pistons. Even the car’s Webasto heater was rebuilt to factory specifications. NOS parts were used when possible, with no component said to have escaped scrutiny or redress. The previous owner made the tasteful decision to retrim the interior in its factory-correct Beige color, now rendered in leather in place of the original vinyl leatherette material.
While under the consignor’s care, this early 911 has benefitted from further sorting completed by noted specialists at Parkhaus1 of Miami, Florida. In April 2019, the car was treated to a complete addressal of its electrical systems, including a new battery and an alternator rebuild. The hood was also treated to a paint correction regimen and ceramic coating at this time. In May 2020, this 911 returned to Parkhaus1 for a new upper valve cover gasket, servicing to its ignition system, and a carburetor rebuild with requisite adjustments and timing rendered upon reassembly. Included in the sale is a Certificate of Authenticity that confirms the car’s original color combination and powertrain stampings. 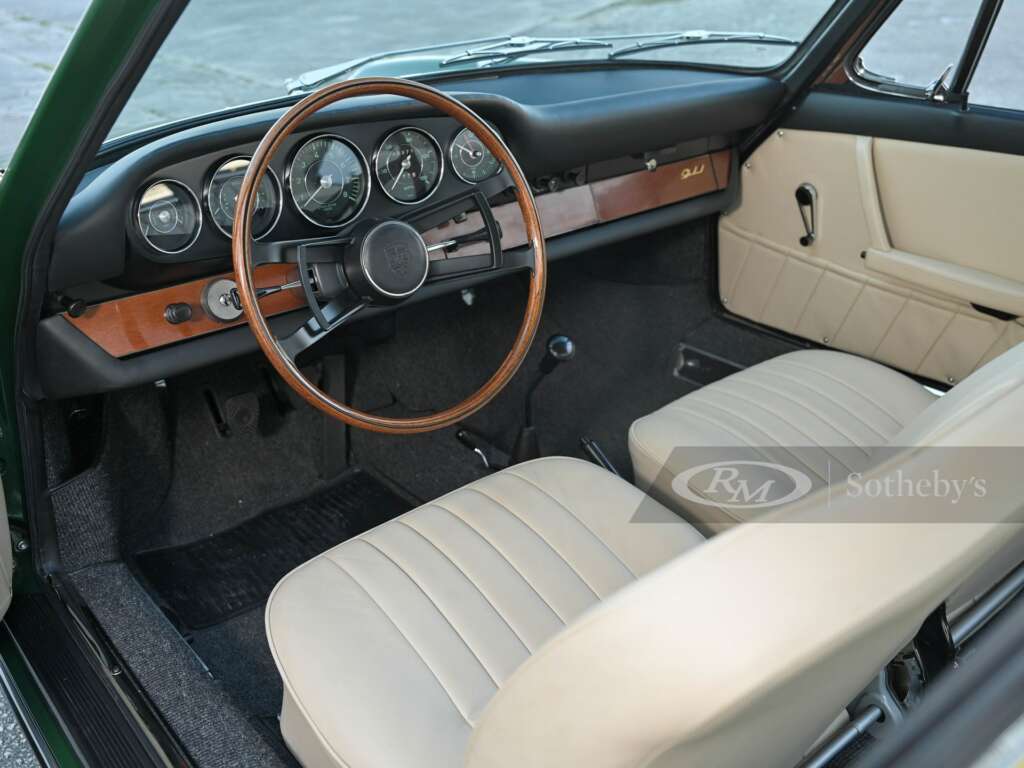 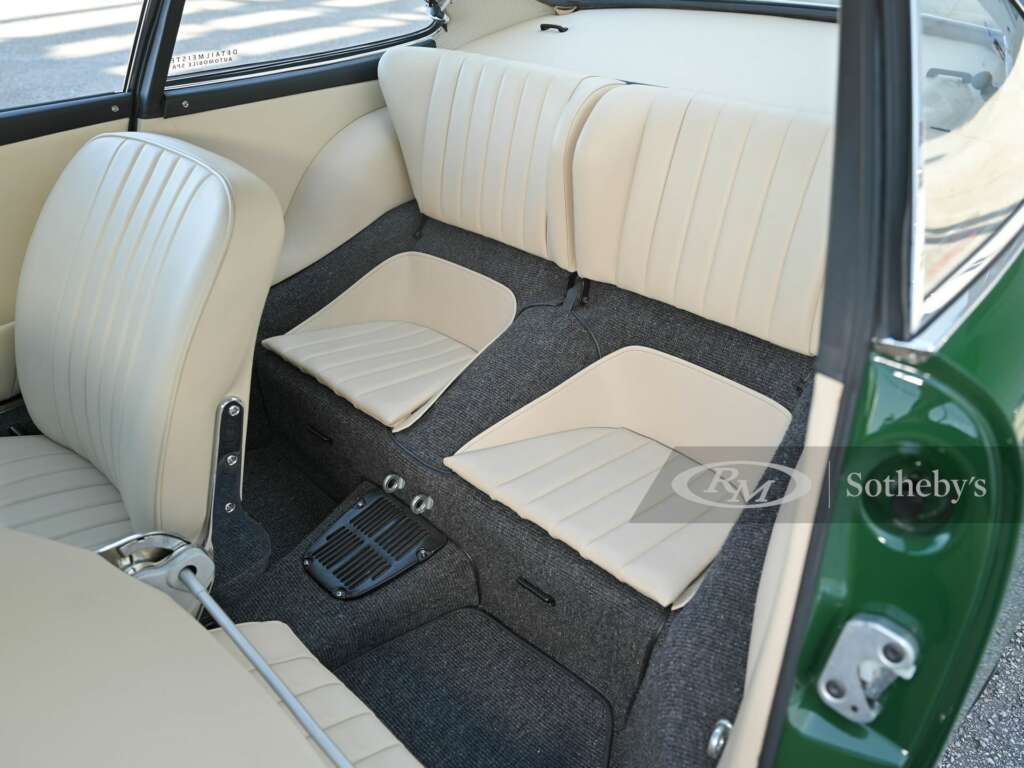