So strong is the legend of the Porsche 911 that, over five decades after its introduction, the model is immediately recognizable by anyone with the barest knowledge of fine sports cars. It is surprising, then, that the new six-cylinder model was something of a hard sell when it reached American shores in 1965, in part due to its retail price. Consequently, Porsche produced a mere 1,709 short-wheelbase 911 coupes for the 1966 model year.

This example is among the first 100 in that group, known as the “O” series. Completed 14 January 1966, it was painted Polo Red (6602) and trimmed in Black leatherette—then, as now, a popular combination. A tinted windshield and rear glass were the only options requested by its first owner, a resident of Dothan, Alabama.

When the car was three years old, it was sold to an Eastern Airlines pilot from Fayetteville, North Carolina, and in 1980 it passed into the hands of Leonard Cummings of Marion, North Carolina. Eventually Mr. Cummings relocated to suburban Charlotte and around 1990 the car, still in very original condition and bearing a 1989 registration, was parked in a shed near Gastonia.
Acquired by the current owners in 2016 after nearly three decades of storage, the Porsche was taken to their shop, given fresh gas and an oil change—and promptly fired right up. Surface concerns prompted them to give the 911 a bare-metal lacquer repaint (though no evidence of prior body damage was found); it was completely disassembled and then thoroughly rebuilt using all its original parts, aside from new seals around the windshield and rear glass.
The interior was found to be in near-perfect original condition and was left as-is. It is not believed that the engine has ever been apart; even the paint on the air cleaner can is excellent. The original transmission received some new synchronizers. Further original components include all five wheels, still in excellent, unrestored condition, as well as factory lead weights in the front bumpers.
After restoration, the car was presented at the Atlanta Concours in October 2017 and won its class. The plan was to trailer the Porsche back to North Carolina with several other cars that were being shown, but when a customer’s 550 Spyder developed mechanical issues on the road, the 911 was offloaded to make room for the Spyder. Without skipping a beat, it enjoyed a fast and trouble-free drive back to the Carolinas.
With its beautiful repaint and all-original interior, this outstanding, numbers-matching two-liter 911 presents wonderfully throughout. It is supplied with a correct spare, jack, and tool roll, along with invoices relating to its recommissioning. It is ready to provide its next fortunate owner many more hours of driving enjoyment. 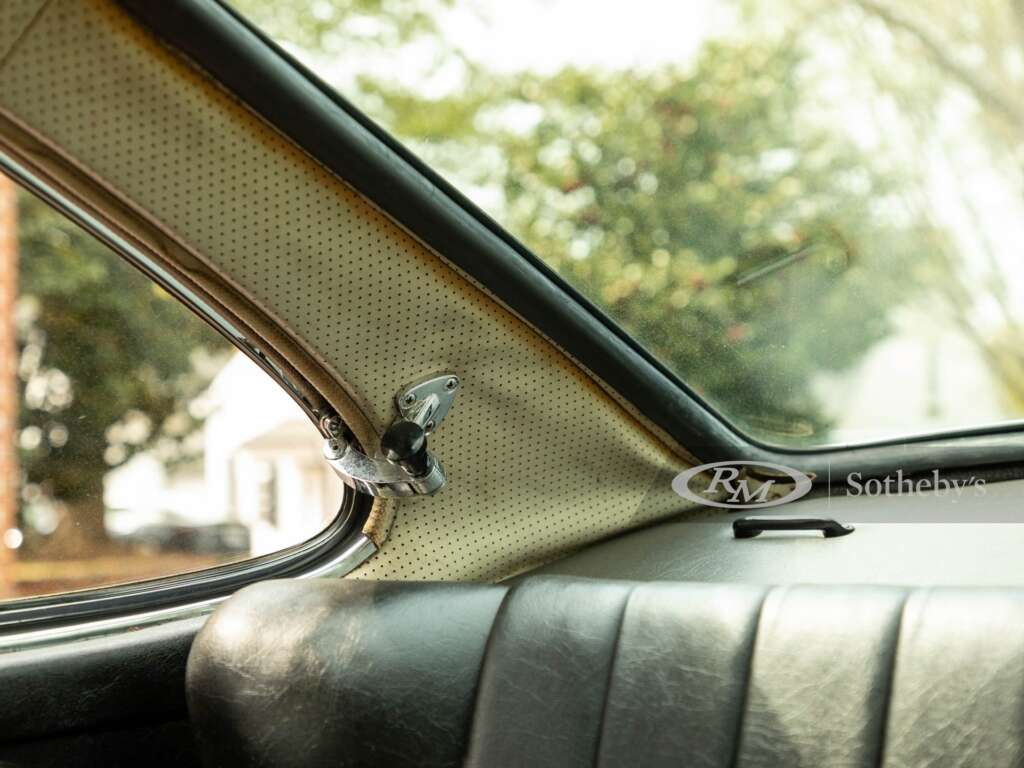