We are pleased to offer this well-known and race-prepared (FIA Period: F) and 2.0L CUP – Porsche 911 2.0 litre short wheel-base. Formerly the property of German Aristocrat, Karl Freiherr (Baron) von Wendt, a well- known racing driver of the1960s and early 1970s. Von Wendt drove Porsche 911s and also raced numerous Porsche prototypes, such as the 906, 910, 907, 908/2 and 917L within the World Sportscar Championship, often co-driving with Porsche factory drivers, Gerhard Mitter, Willi Kauhsen and Gerhard Koch, in both his own and also Porsche works-entered cars. 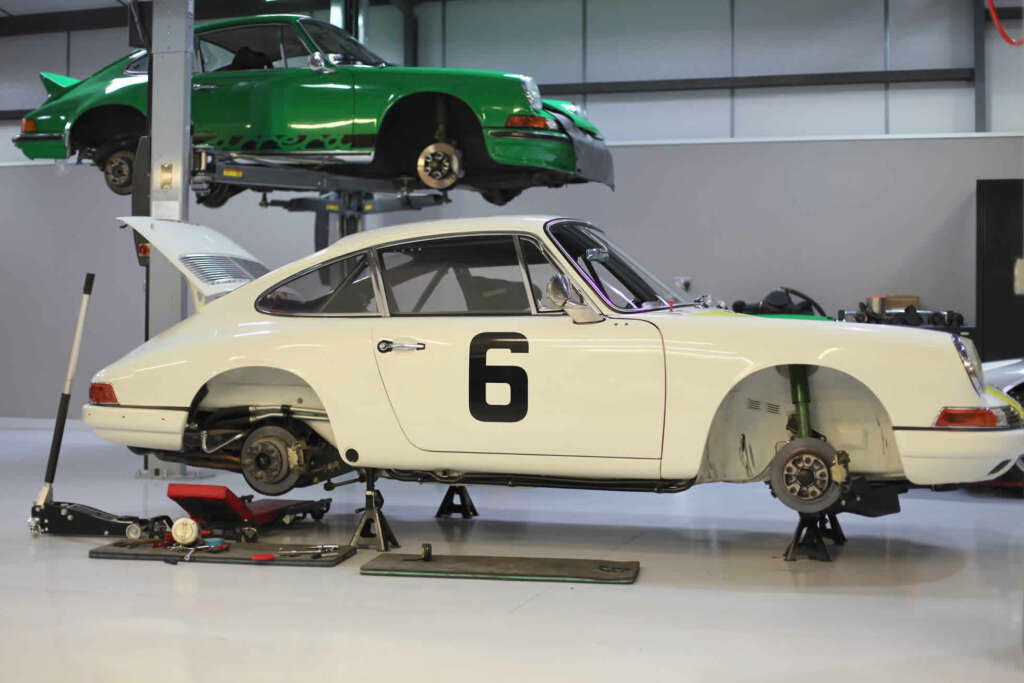 Chassis 305515 was sold by Karl von Wendt in 1983 to fellow Porsche racer Willi Kauhsen, who later went on to prepare the car for historic racing in 2002, finishing it in the livery of von Wendt’s 1967 European Touring Car Championship 911, which had been crashed heavily in an accident at the 1967 Nürburgring 6 hour race.

The car was, soon after, sold to the UK in 2005, since when it has had two long-term owners, who have regularly raced and/or entered the car into historic races throughout Europe, including though not limited to:-

305515 has been maintained by us in recent years and latterly developed for historic racing in the new, highly successful 2.0L CUP Championship, dedicated to early Porsche 2.0 911s. As highly competitive as the series is, 305515 has regularly finished in the top ten overall and finished on the podium at Dijon in 2019.

The car is extremely reliable and a delight to drive. It comes with V5 (UK registration) and FIA Historic Technical Passport and is currently being prepared to 2.0L CUP regulations for the 2021 season ahead. 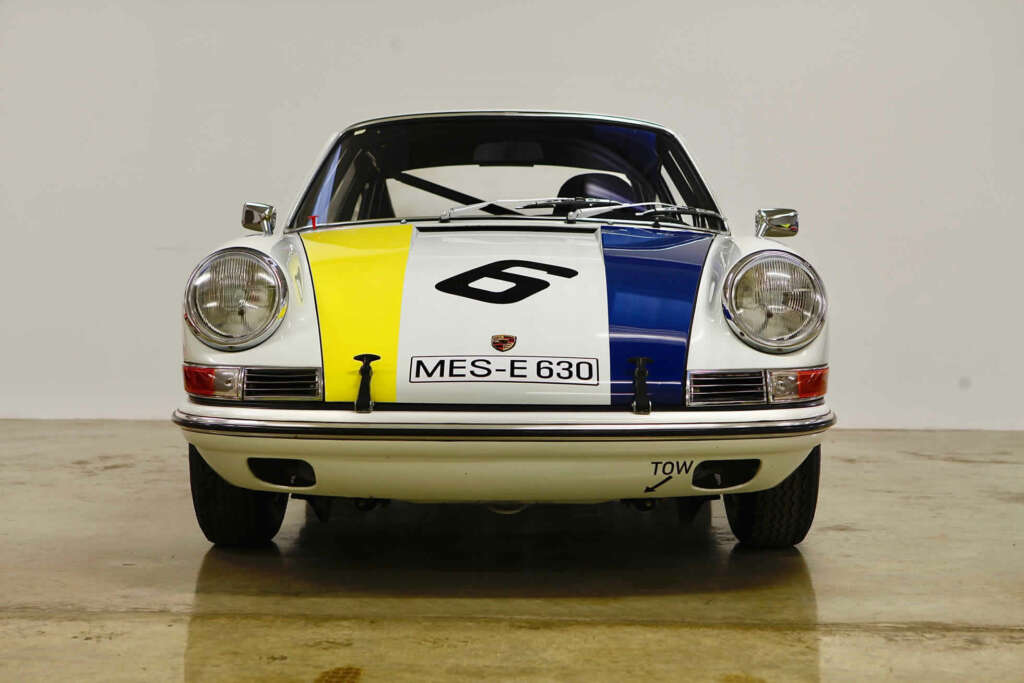 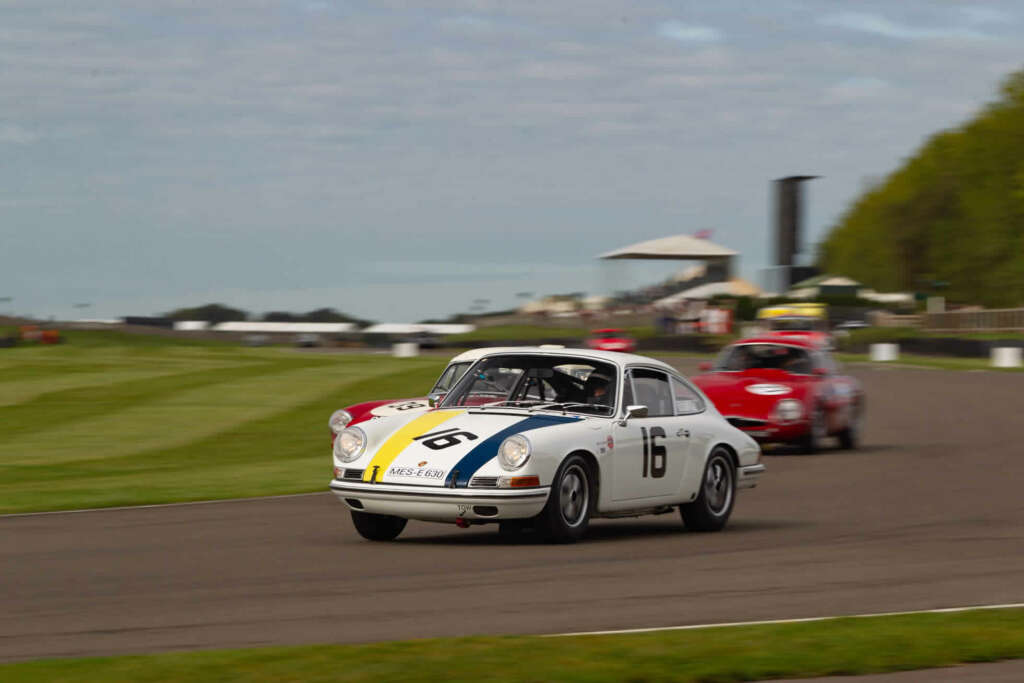 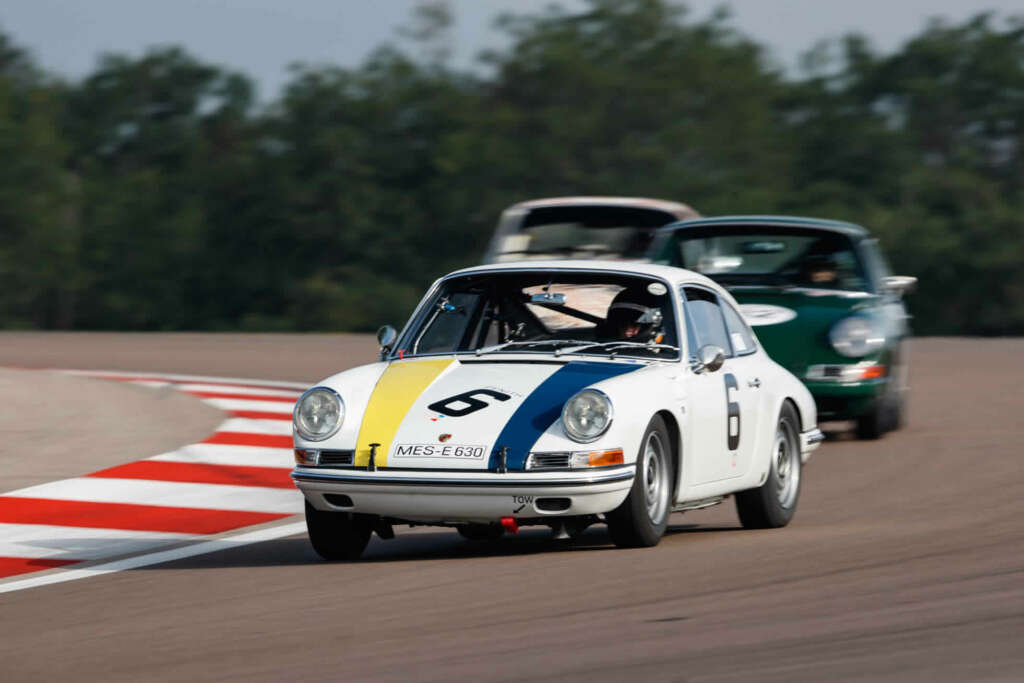 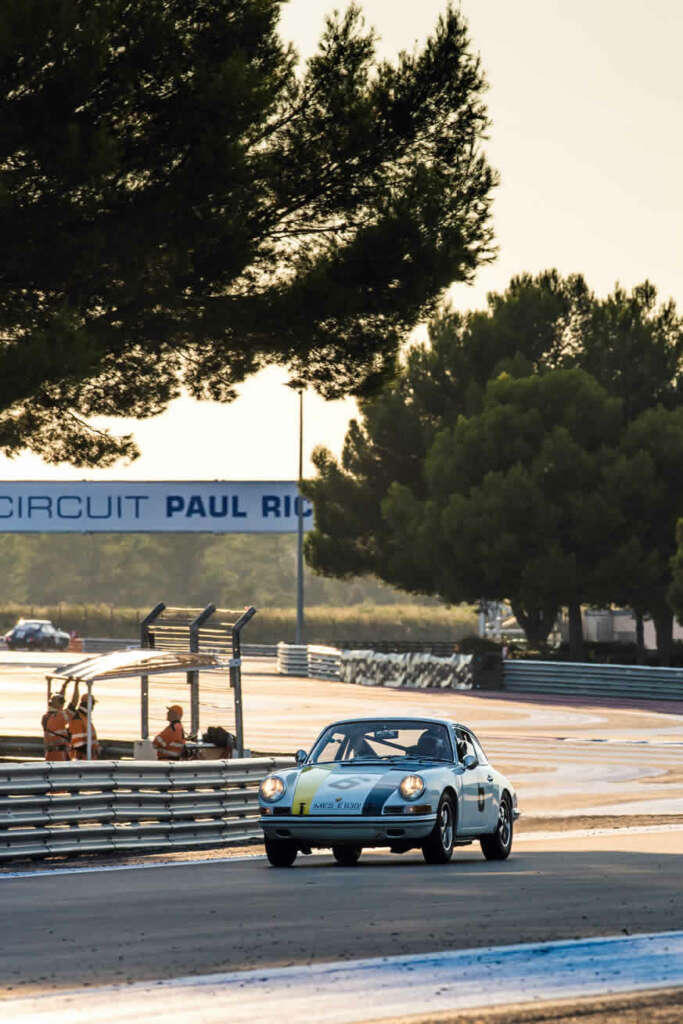 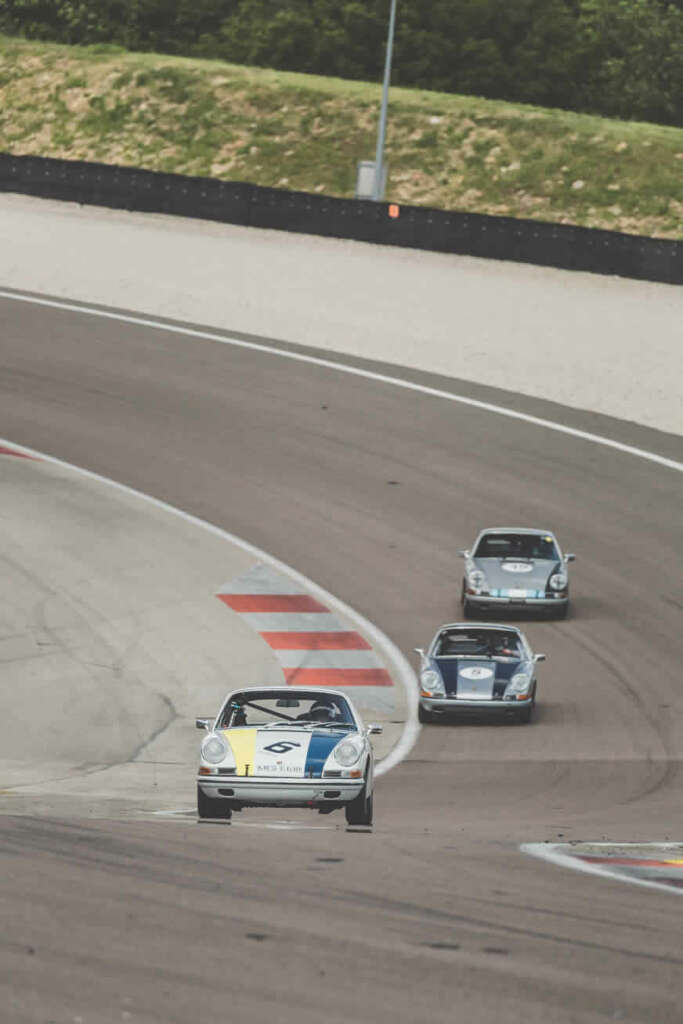 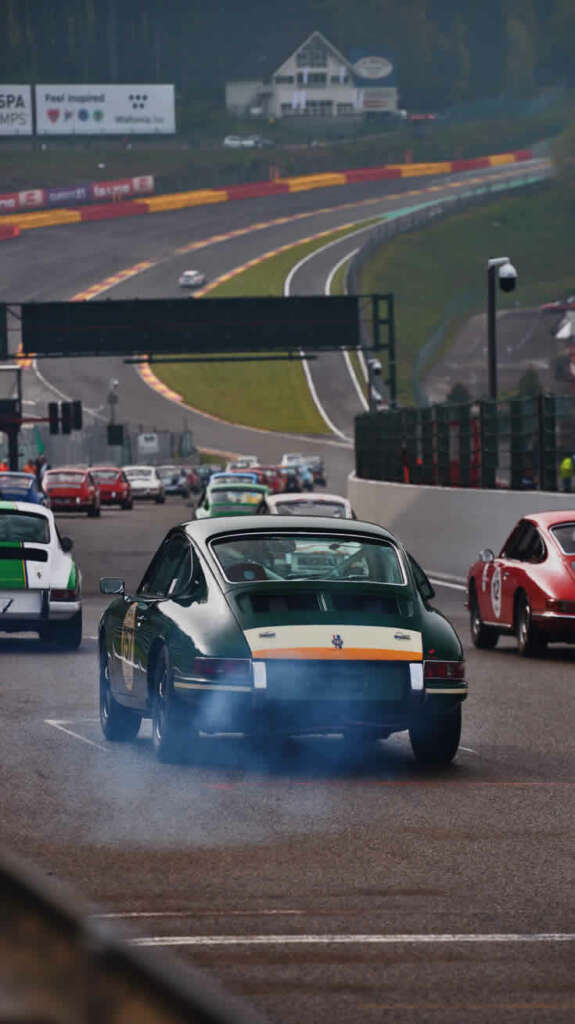 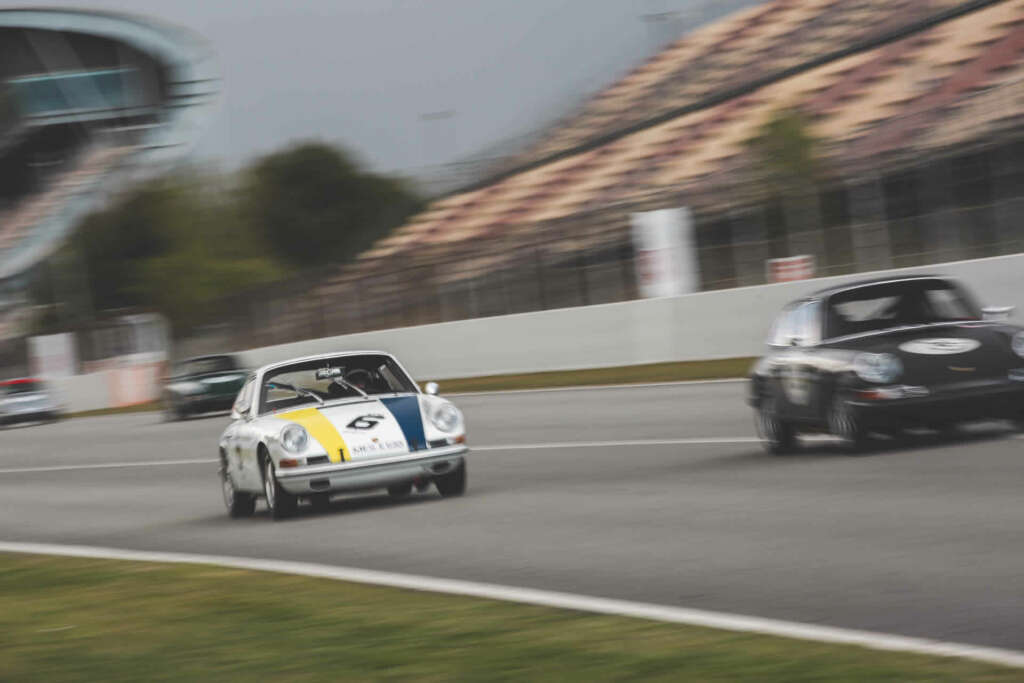 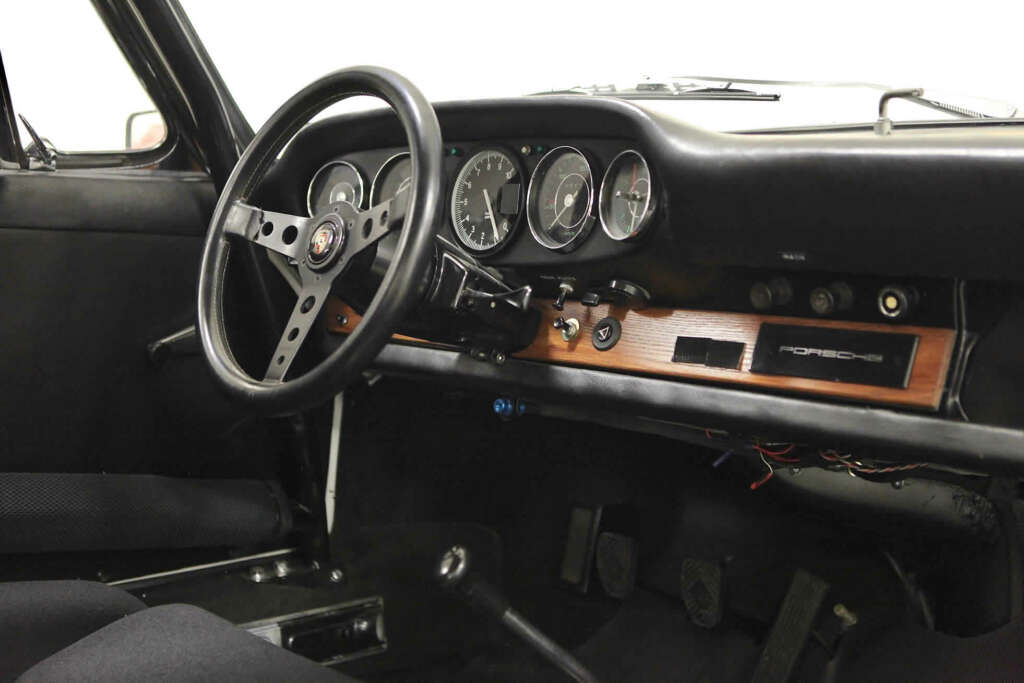 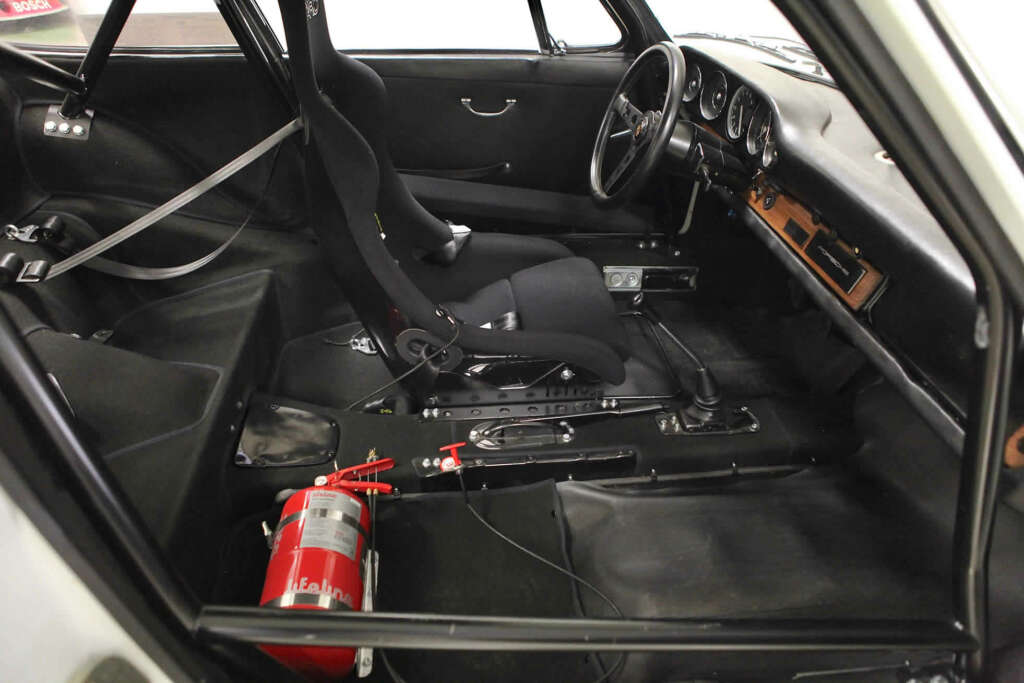 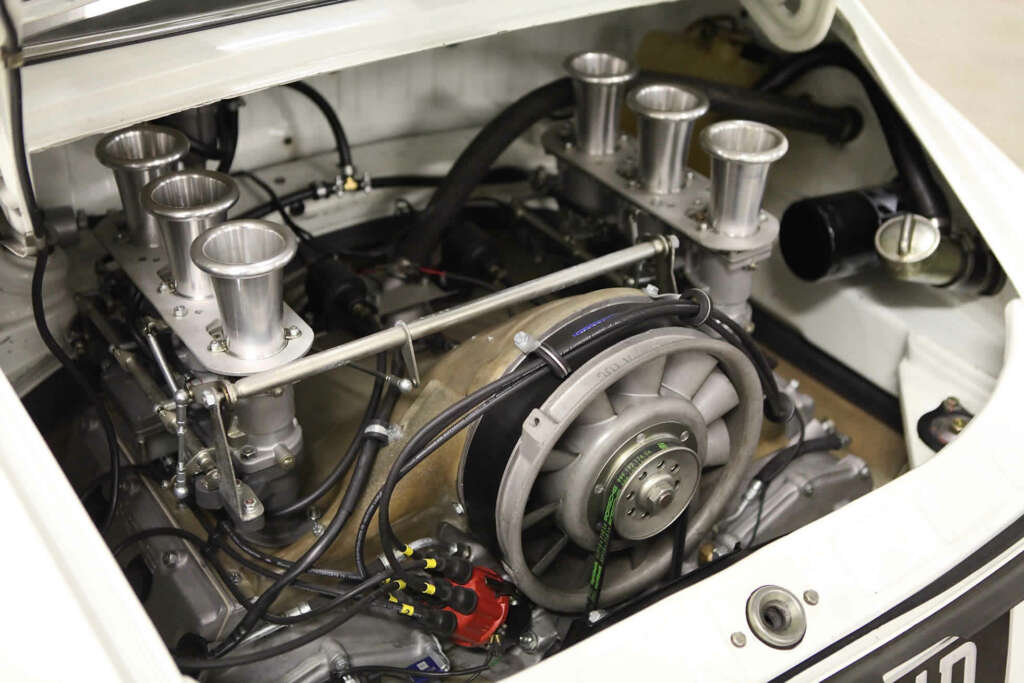 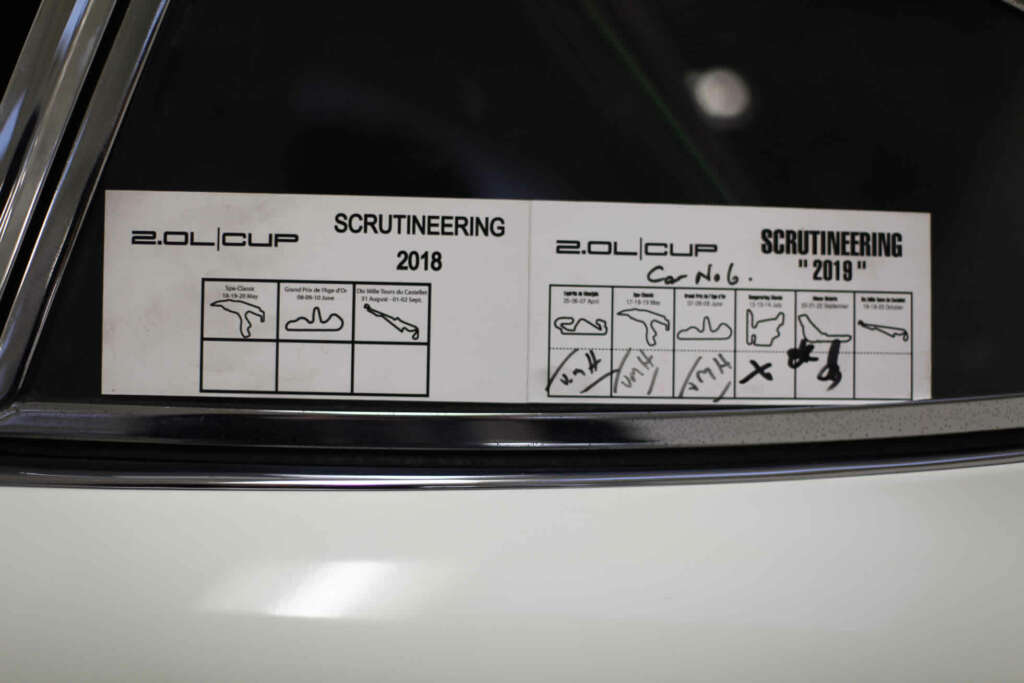 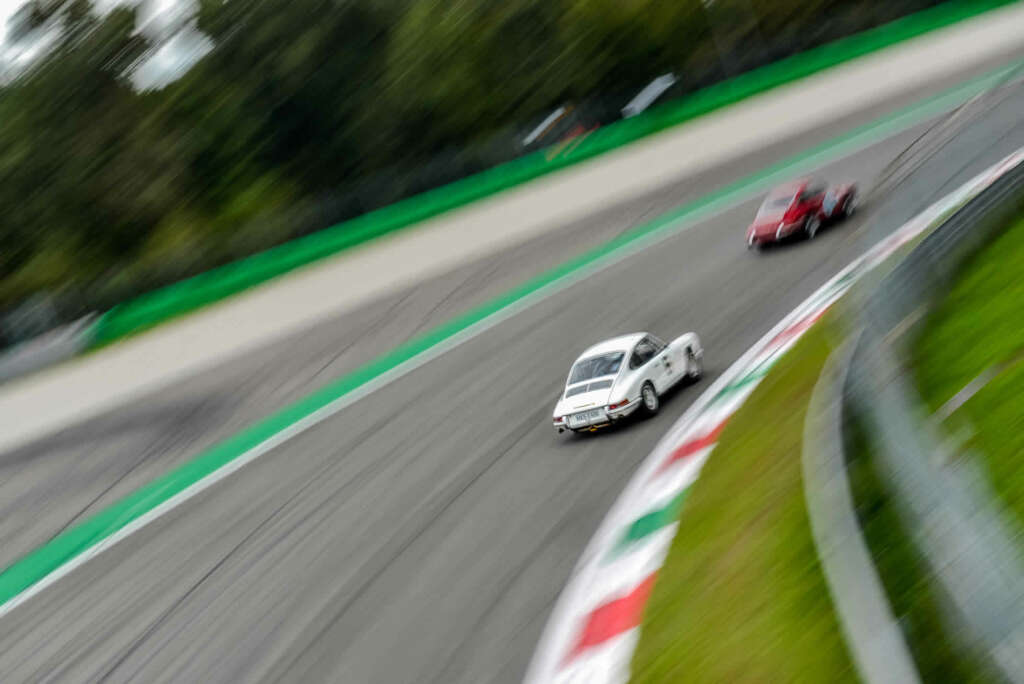 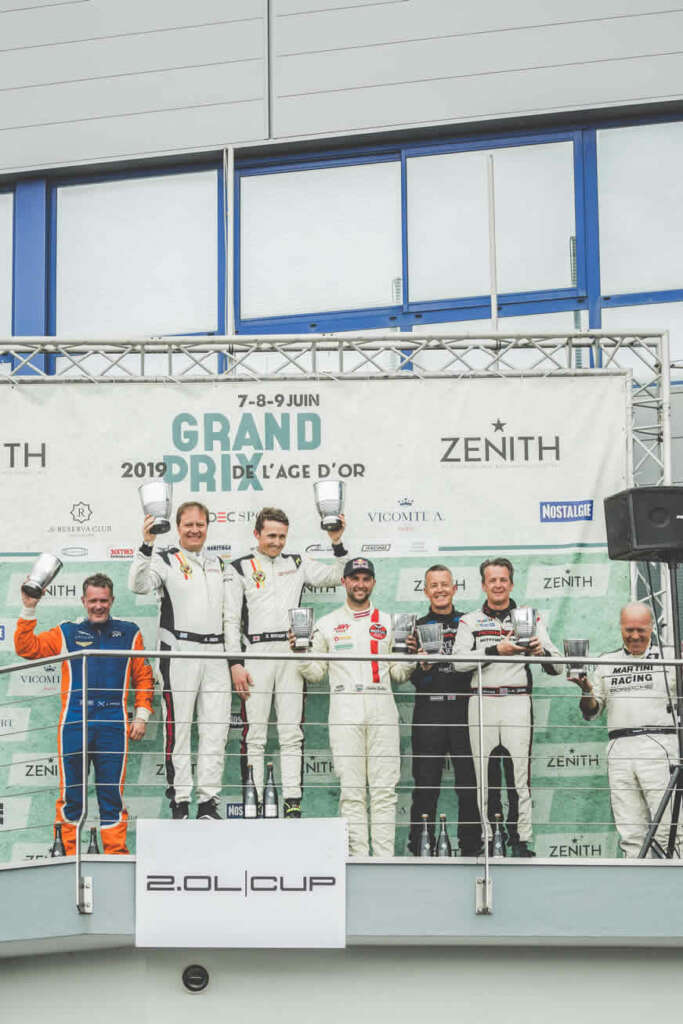 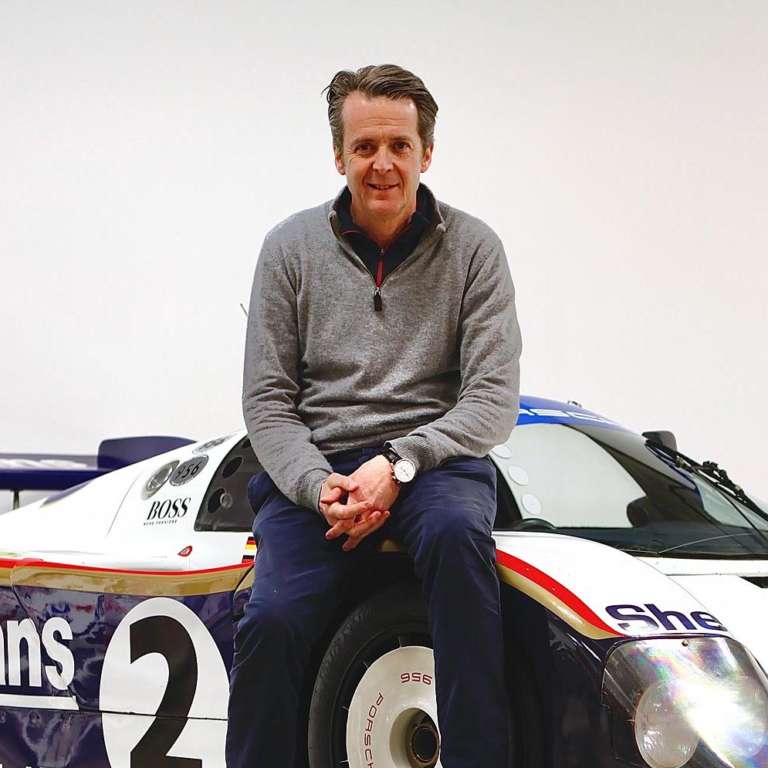